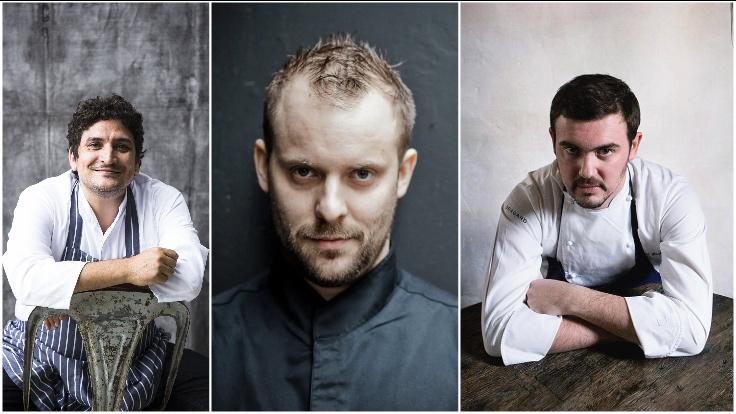 Mauro Colagreco, David Toutain and Bertrand Grebaut are some of the chefs recognised in the MICHELIN Guide France 2020 for their bid to promote sustainable gastronomy. 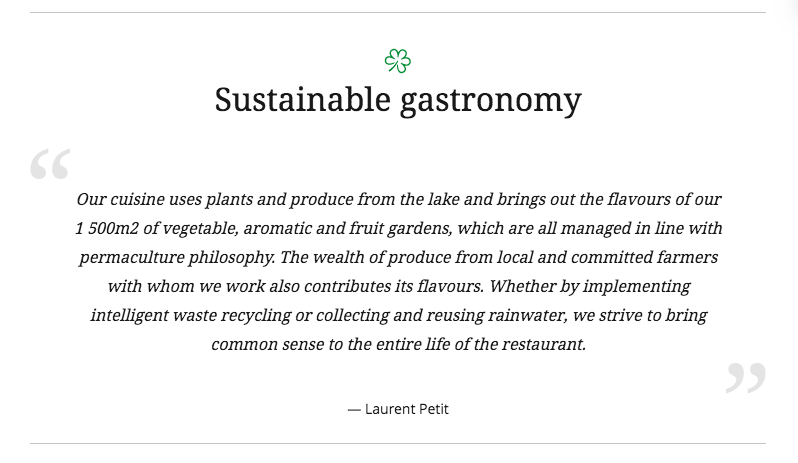