The 67th MICHELIN Guide Italy was revealed on 23 November 2021. The exciting ceremony celebrated the awarding of 35 new Stars and the exceptional achievement of the restaurant Tre Olivi in Paestum, joining the MICHELIN Guide family directly with Two MICHELIN Stars.

Most well represented were fourteen regions of the peninsula with 35 new Stars. Campania was distinguished both by the number of awards (8 new Stars) and by its two new MICHELIN two-Star restaurants featured in this new selection.
Thus, the MICHELIN Guide Italy 2022 contains 2 new addresses with two MICHELIN Stars and 33 new one MICHELIN Star establishments for a total of 378 MICHELIN-Starred restaurants. The 11 three MICHELIN Stars are confirmed.
The event, streamed live, was hosted by Fjona Cakalli with the participation of Federica Pellegrini who, as an ambassador for the Michelin Group, announced the 17 winners of the MICHELIN Green Star, awarded to restaurants that are particularly committed to a more sustainable gastronomy. The total number of restaurants awarded a Green Star has now gone up to 30.

“Our teams have been impressed, because despite all the difficulties the restaurants have gone through and the challenges they are still facing, inspectors have observed an amazing energy in the restaurants” comments Gwendal Poullennec, International Director of the MICHELIN Guide, “The culinary standards are still really high, and this year, Italy achieved the highest number of Starred restaurants ever reached. We can be very confident for the future when we see all these blooming young talents.” 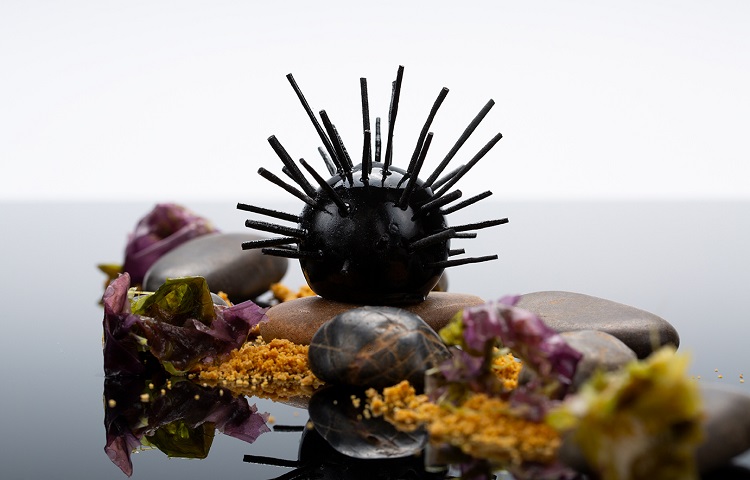 Krèsios Restaurant - Telese Terme (BN)
In the modern ambience of the Krèsios restaurant, the highly professional, perfectly timed service brilliantly accompanied by cuisine of surprising ideas, conception and creativity. An intriguing and at times provocative gastronomic experience is offered by chef Giuseppe Iannotti, whose exotic flavours with a nod to the peninsula are expressed with great technical perfection. Few ingredients and a great deal of precision for an out-of-the-ordinary meal offering the palate total sensations.

Tre Olivi Restaurant - Paestum (SA)
Discover a sensory and locally flavored gastronomic experience. The striking personality of Giovanni Solofra comes out in his dining offering that can be surprising in its delicacy, its taste, its ideas and its technique. Generosity, precision and attention to detail in each preparation are the key words in producing sometimes unexpected combinations.

The 33 new one MICHELIN Star entries in the Guide take the total number of one MICHELIN Starred restaurants to 329 in the 2022 selection. This selection is characterized by its great vitality and the emergence of a new generation of chefs in their thirties. Among these new entries, sixteen restaurants are run by chefs under 35 years of age. Five of these chefs are under 30.

The MICHELIN Green Star is a distinction given to restaurateurs who are spearheading sustainable development, and can be awarded to any restaurant selected by the MICHELIN Guide no matter what its culinary distinction. To grant this award, inspectors assess several aspects such as the production of raw materials, respect for work and support of local producers, waste reduction and management, actions aimed at minimizing the use of energy resources and the impact of the establishment, training of the young in sustainable development, and many other factors.

In all, 30 restaurants were awarded a Green Star, with 17 new ones: 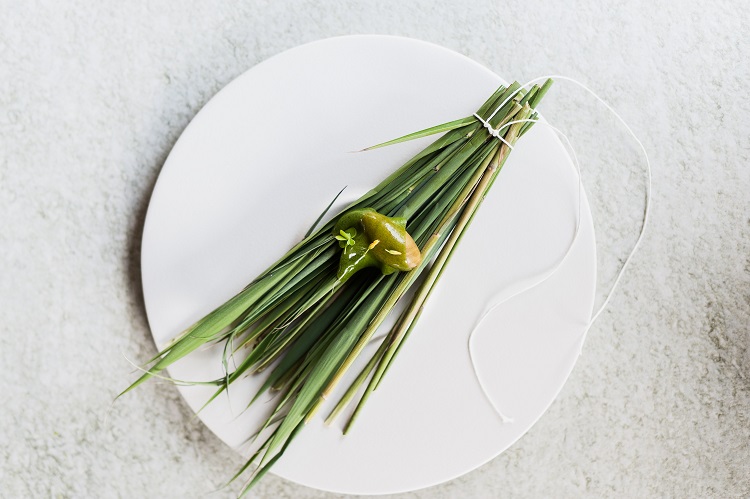 On the occasion of the presentation of the 2022 MICHELIN Guide Italy, 4 special prizes were awarded:

The MICHELIN Guide Italy 2022 at a glance

Find the full selection of the MICHELIN Guide Italy 2022 on the official MICHELIN Guide website  and on the App, available for free on iOS and Android.