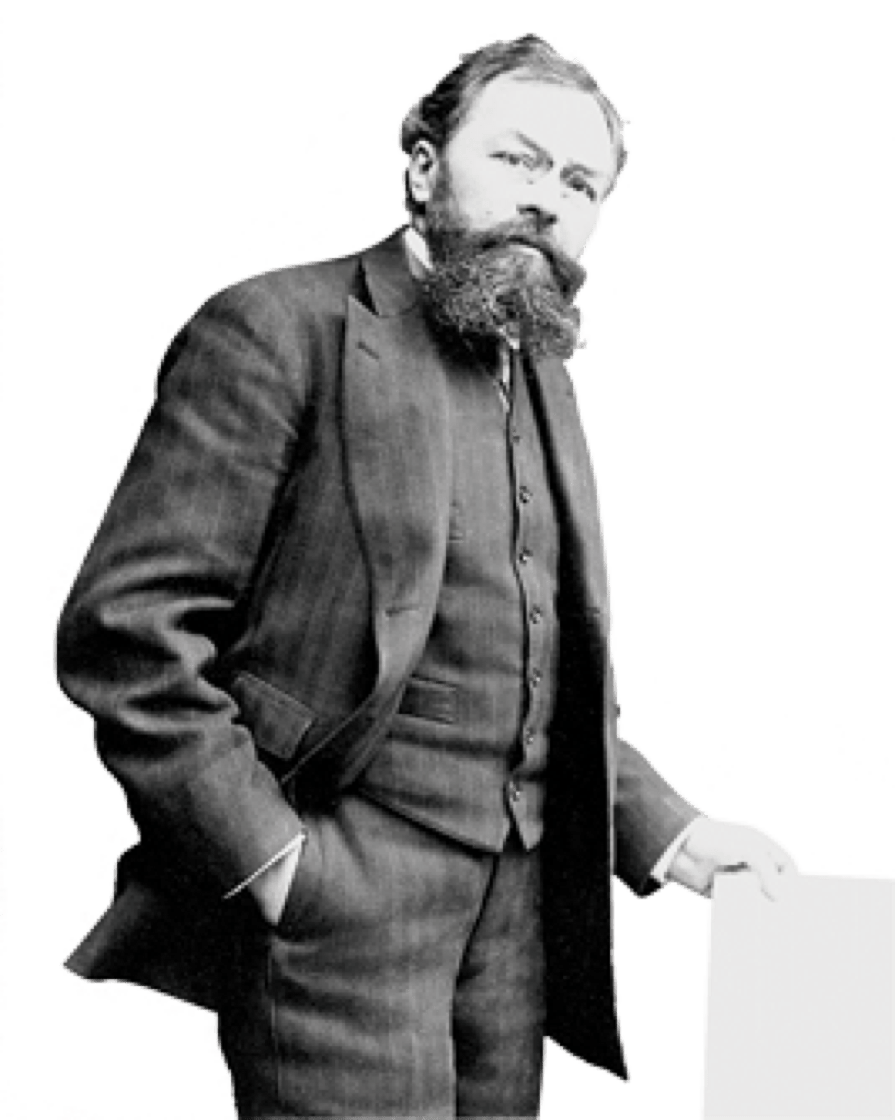 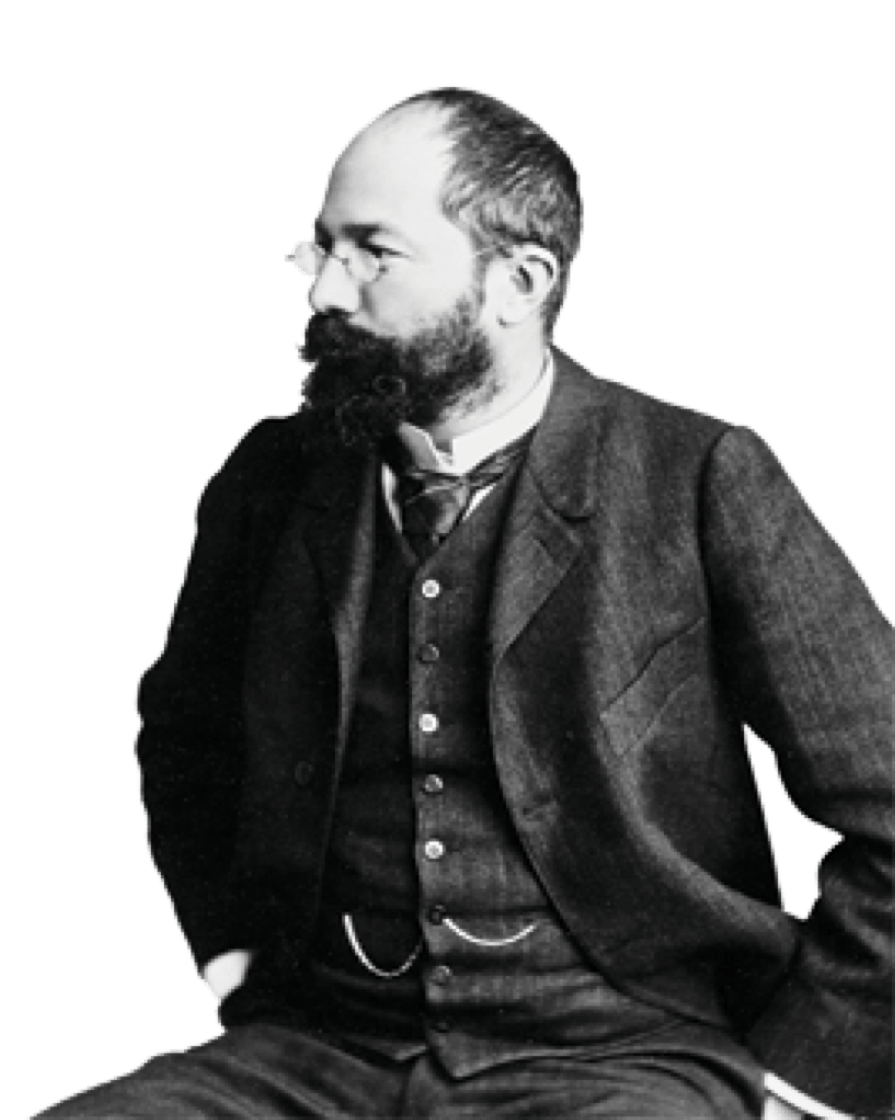 Booking partnership between The MICHELIN Guide and OPENTABLE

Booking a table at a favorite or sought-after restaurant is a thrilling moment for food lovers. The planning, the anticipation, the high hopes—it’s ...

Booking partnership between The MICHELIN Guide and Resy

As we look to the future after such a challenging moment in time, The MICHELIN Guide has been working to offer practical solutions for bringing the ...

You may have heard of Michelin's unique restaurant rating system, but how much do you really know what the coveted stars stand for? Here's a quick ...