There’s much buzz coming out of The District these days. From juicy steaks to traditional Tuscan fare, here are the restaurant openings to put on your radar this summer. 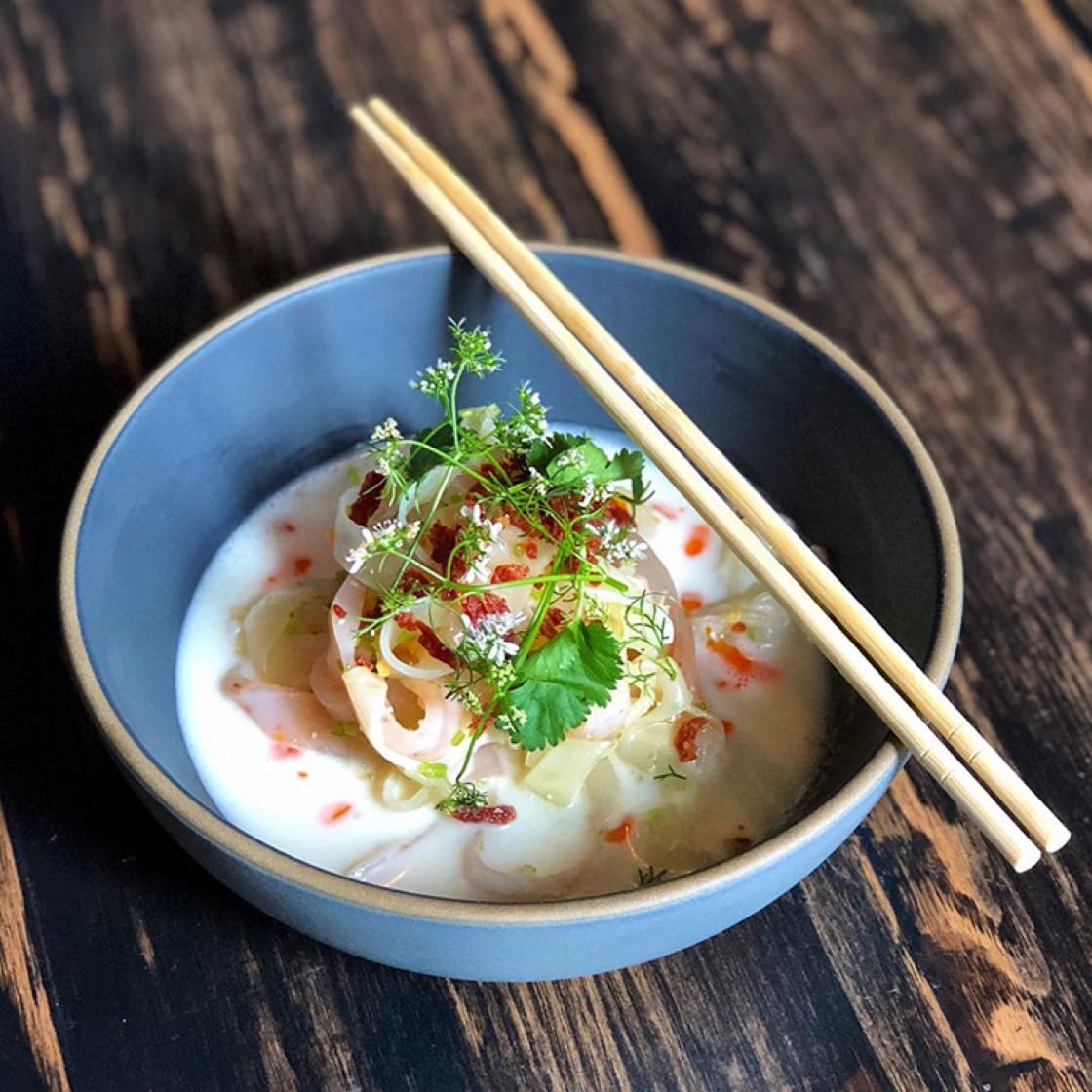 Chef Victor Albitsu has replaced his Del Campo restaurant with the unveiling of an upscale Mexican eatery in D.C. proper. Located next door to his casual Taco Bamba, Albisu pulls out all the stops with his new menu. Dishes include shrimp and cuttlefish ceviche with coconut citrus and chorizo; sweetbreads Veracruzana with scallops, tomato, cauliflower, olives and capers; and slow-roasted Long Island duck served al pastor-style for sharing.
777 I St., NW, (202) 838-5300

Chef Massimo Fabbri of Tosca fame is gearing up to open his ode to Tuscany in the ever-growing Shaw neighborhood. Named after his son—and also the patron saint of chefs—Fabri draws inspiration from his hometown of Monsummano Terme, located 30 miles northwest of Florence.
1316 9th St., NW 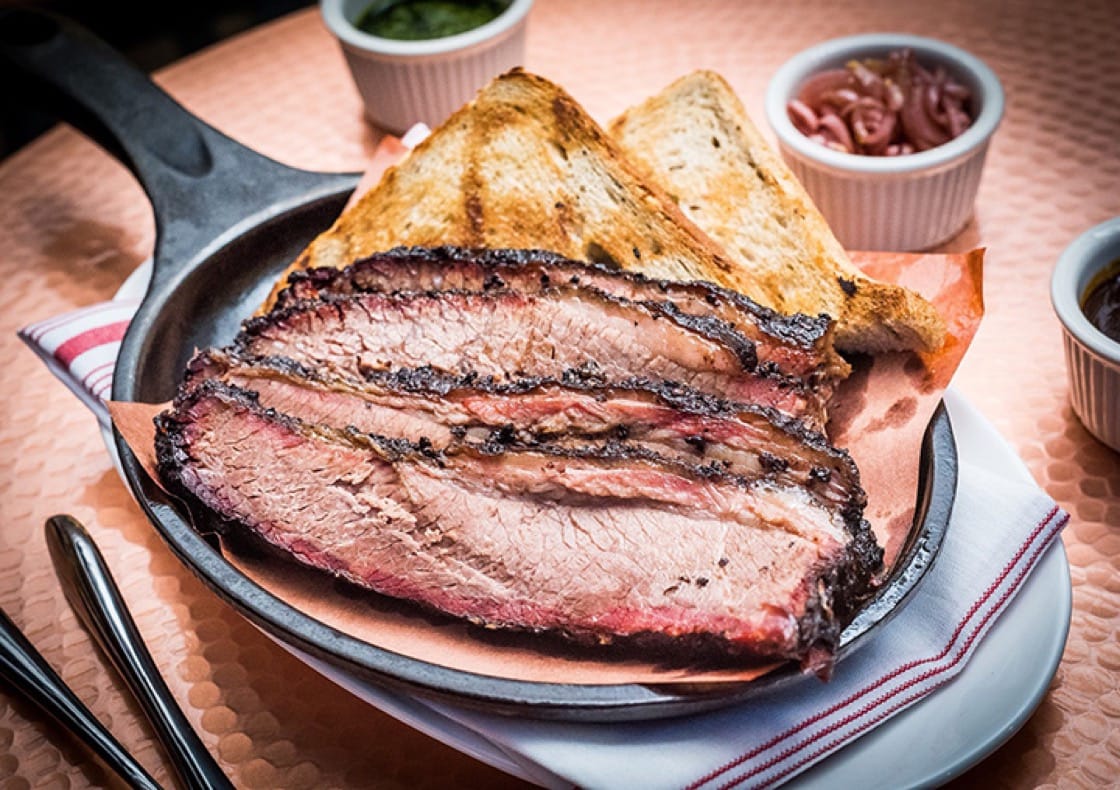 At long last, José Andrés has brought his beloved pop-up back to our nation’s capital, this time setting up shop for good in Georgetown with head chef Claudio Foschi running the kitchen. The menu—dedicated to celebrated food writer/author Michael Batterberry and Senator Daniel Patrick Moynihan—celebrates America’s culinary history with a heavy focus on barbecue. Whole cherrywood logs are sourced from 120 miles away and used for items like brisket, pulled pork and chicken. Note the bar: the team kept it in tact to pay homage to the restaurant's former storied Old Glory space.
3139 M St., NW, (202) 450-6862

Philadelphia-based restaurateur Stephen Starr and chef Joe Carroll are bringing their Brooklyn steak haven, St. Anselm, to D.C.’s Union Market in August. Marjorie Meek-Bradley, a Top Chef alum whose resumé includes stints at Per Se, Zaytinya and Roofers Union, will helm the kitchen. It comes as no surprise that the chophouse menu has a heavy focus on grilled beef, lamb and chicken from local purveyors—as well as putting less popular cuts like flatiron at the forefront. A selection of local seafood will also be available.
No Address Yet

Dubbing itself a “curated complex inspired by the marketplaces of Italy,” chef/owner Nicholas Stefanelli—also of one-Michelin-starred Masseria—is bringing forth a multi-level concept to The Wharf next month. Guests can expect a market and cafe on the first floor doling out a variety of cheeses, imported meats and pasta, a restaurant on the second floor and a roof bar and private events space on the third. Stay tuned for updates.
1120 Maine Ave. SW