MICHELIN Guide Inspectors spend all year on the road uncovering the best restaurants to recommend—and what they've found is too good to keep a secret. Whet your appetite with a sneak peek of the 2022 MICHELIN Guide Washington, DC; Bib Gourmands and Stars will be announced in early May. Bon appétit!

Cuisine: Middle Eastern
This relative newcomer is a beacon of Levantine cooking. These dishes are refined versions of traditional delicacies and products are immaculate, as evidenced by the mezze, complete with pickled red cabbage, tahini, and refreshingly tart yogurt. 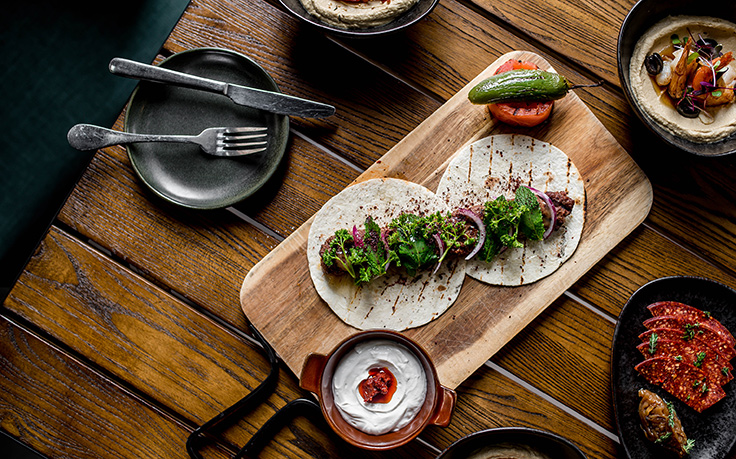 ala. Photo by ala

Cuisine: French
Champagne and caviar are the menu's mission, and owner Elli Benchimol and team nail it. It is typically offered with a host of classic accoutrements, like chopped egg, capers and chives, as well as batons of crunchy waffles. 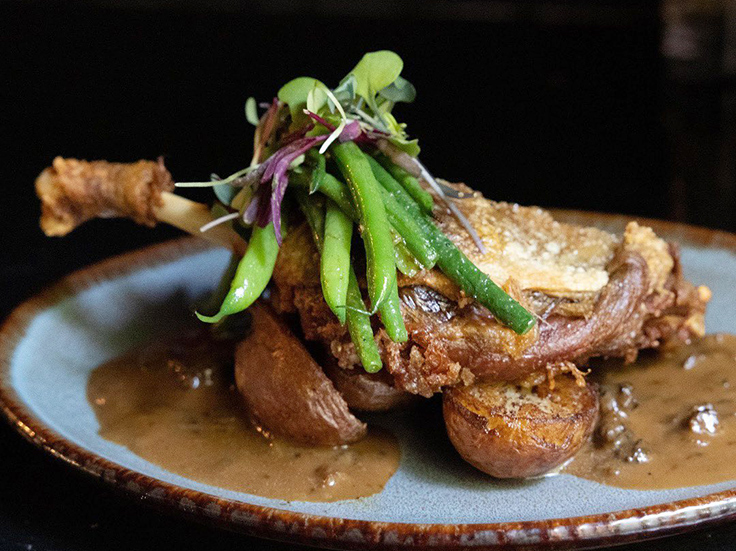 Cuisine: Asian
The team here envisioned a swanky and hip French wine bar with delectable Asian bites, and so this fantastic haunt was born. 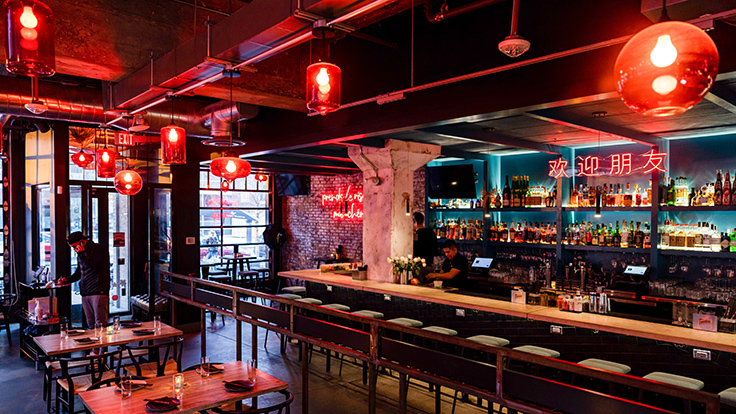 Cuisine: Indian
The kitchen team takes classic Indian cuisine in a novel direction. Is that blue cheese on your tandoor-grilled chicken kebabs? Yes indeed. Matched with sour cherry reduction and popcorn cashews, it's as enticing a preparation as the boldly spiced minced bison momos. 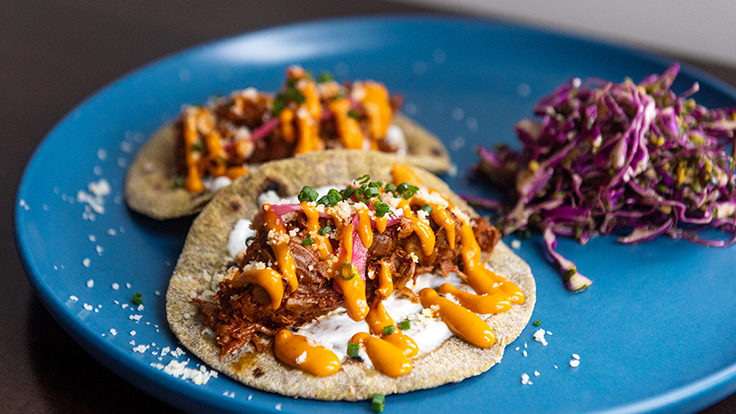 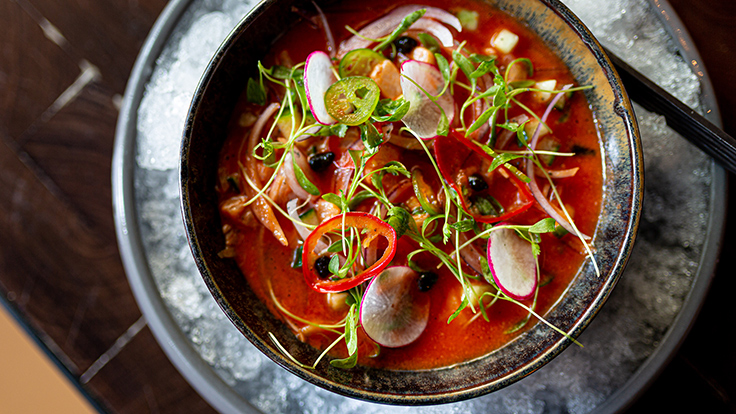 Cuisine: Southern
Everyone is here for the classic Southern cooking that is likely to conjure up many a nostalgic memory. Start off with the fried chicken livers accompanied by a mustard-soy emulsion. Then tuck into a steaming and fragrant bowl of Carolina gumbo floating with chicken, andouille, okra, and shrimp. 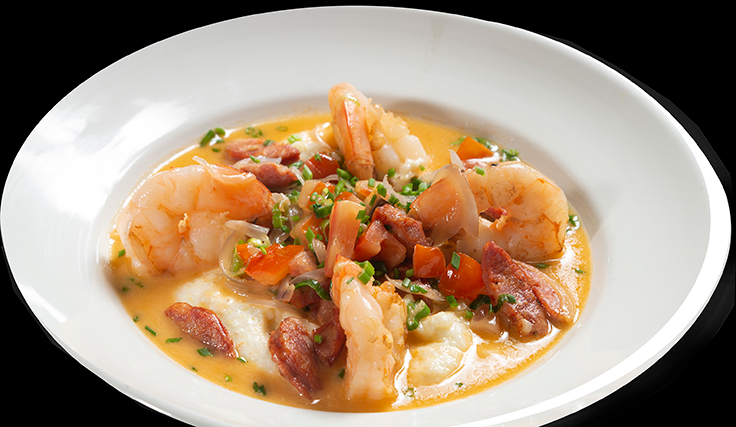 Cuisine: American
Chef Rob Sonderman of Federalist Pig has expanded to chicken—well, an updated version of fried chicken to be precise. This Petworth perch resembles a modern diner with old-school vibes. 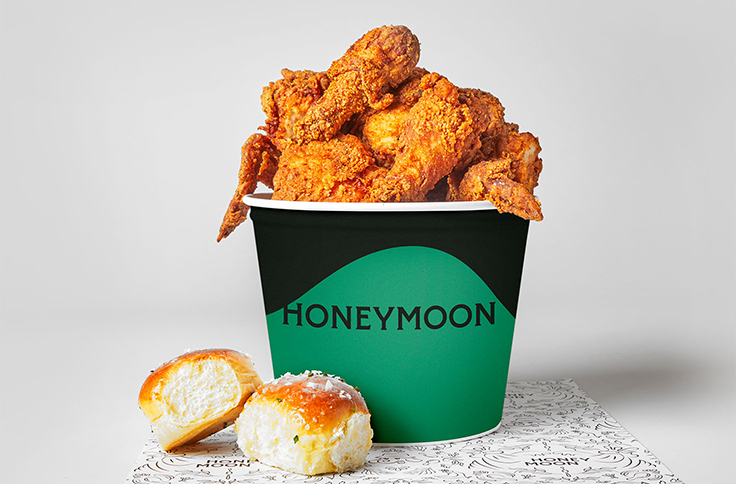 Cuisine: Italian
With soaring ceilings and windows to match, this Italian kitchen has plenty more to offer. A wood-burning grill and pizza oven allude to its strengths. At no point does any dish want for flavor, down to the charred cabbage buried under a riot of trout roe, tarragon, and currants. 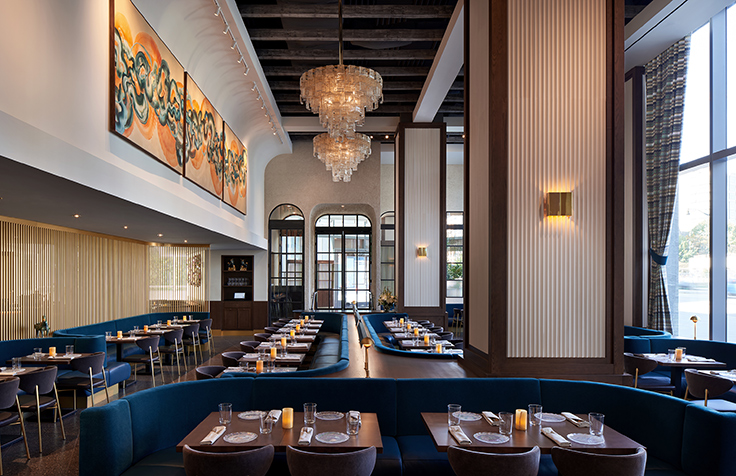 Cuisine: French
The menu is loosely French but with a number of detours, from steak tartare and Rohan duck breast to black truffle risotto and Maine lobster with pineapple. 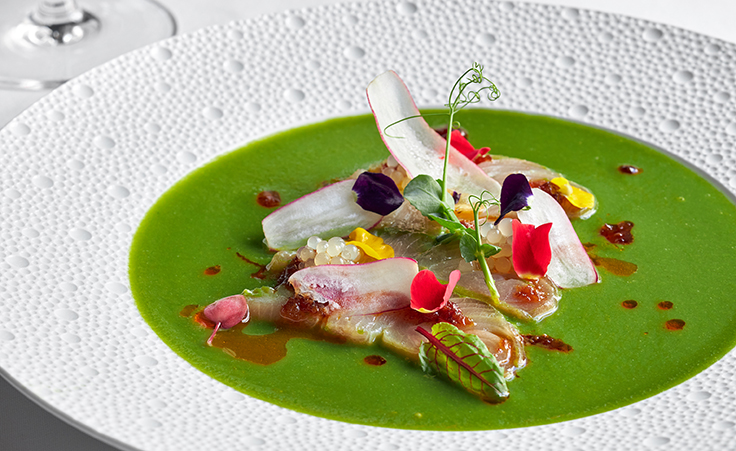 Cuisine: Mexican
If the name wasn’t already a giveaway, the large comal by the window and row of golden corn husks hanging along the wall should tell you what matters most to this restaurant—corn. Heirloom varieties sourced from Mexico are nixtamalized, ground into masa, pressed into tortillas, and griddled at all hours. 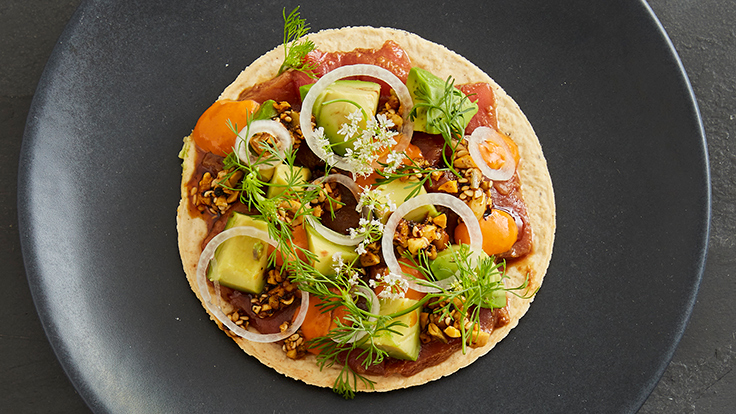 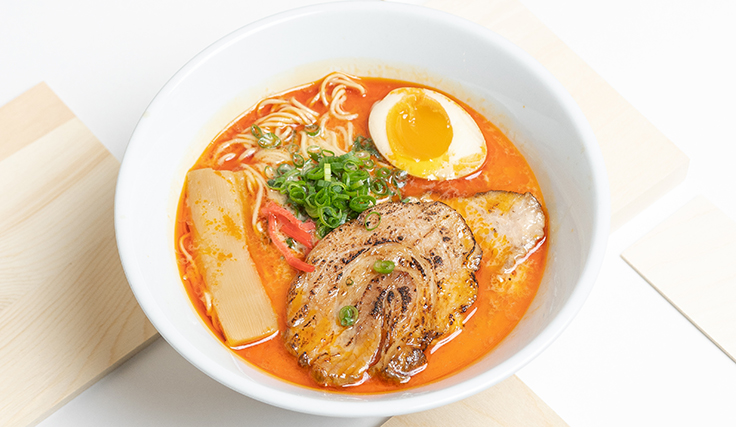 Cuisine: American
The Eaton Hotel, which also houses Chef Matt Baker’s casual café and bakery, is fortunate to play host to such an accomplished team—one that sources well and seasons with panache, all the while running an impressive bar that is as large as the dining room. 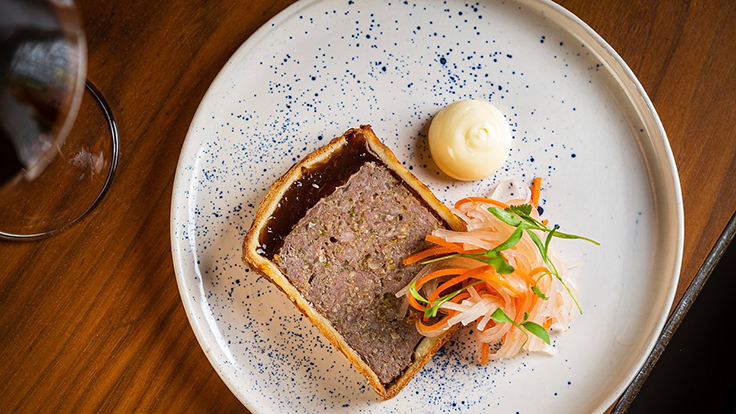 Cuisine: Greek
The Greek cuisine reflects Chef Nicholas Stefanelli's heritage and features a contemporary accent. Meals begin and end with carefully crafted dishes that are presented as a prix-fixe. 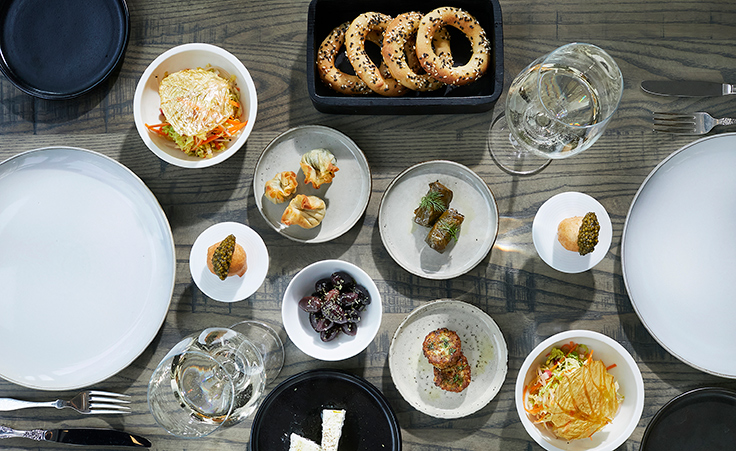 Cuisine: Contemporary
John Snyder, Kiran Saund, and Nick Hopkins are the brains behind this unique tasting concept that shines the light on street food from around the world. 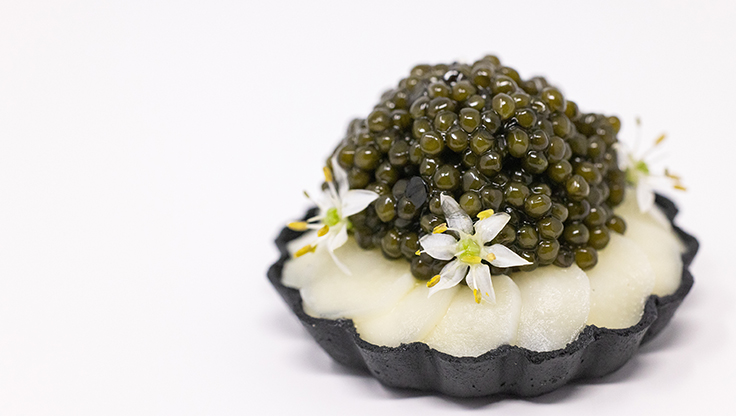 The Setting. Photo by Noh Leftovers

Cuisine: Fusion
The Wafu cooking here flaunts a certain uniqueness while remaining balanced and precise. Dishes may be best described as Japanese-influenced Italian. This mix is unfussy and seamless in the likes of spaghetti with Kurobuta sausage and a refined Tabasco-ketchup sauce. 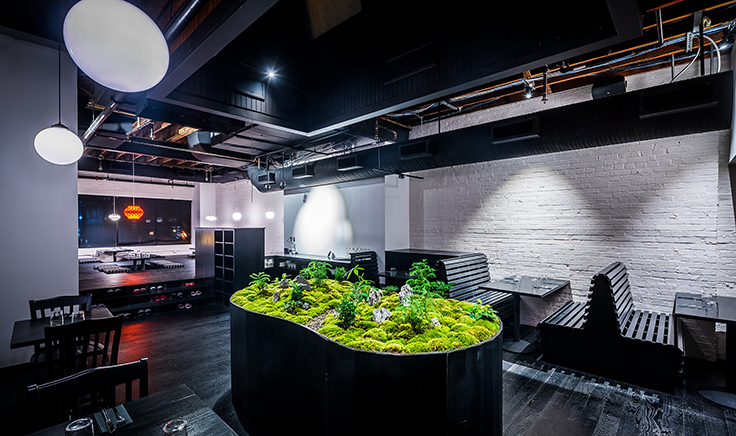