The last time the Macrons were in the United States was in 2018 for an official state visit with the previous administration. Tonight will see the White House abuzz with friends, famous faces, and lots of French fare as the Bidens host the couple at their first state dinner, replete with a menu including caviar and poached butter lobster, Calotte of beef, and crème fraîche ice cream. However, last night was all about the Bidens welcoming the Macrons to the nation's capital with their signature flair of easy polish exemplified by their choice of restaurant, Fabio Trabocchi's Fiola Mare.

Situated just along the Potomac River, sweeping views of the city envelop diners with picturesque sophistication. And if the view isn't distracting, Chef Bolling's food will definitely garner attention with its precise flavors and plating. Our Inspectors noted, "a plump Capital oyster floats in a zabaglione of prosecco; while liquid cacio e pepe with escarole, sheep's milk cheese and toasted peppercorns is an unexpected thrill." Other highlights include Calvisius caviar with warm tigelle Modenese and whipped ricotta and an array of simply grilled seafood. With so many tantalizing delicacies, the only issue will be deciding what to try first. 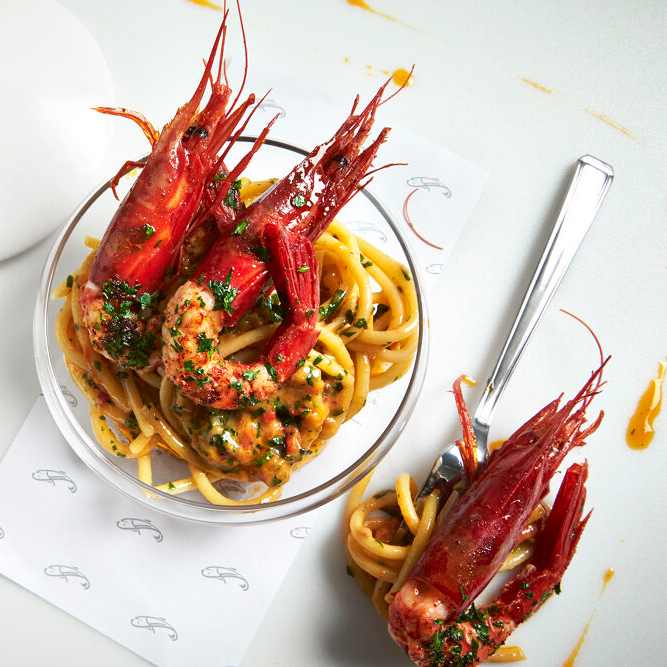 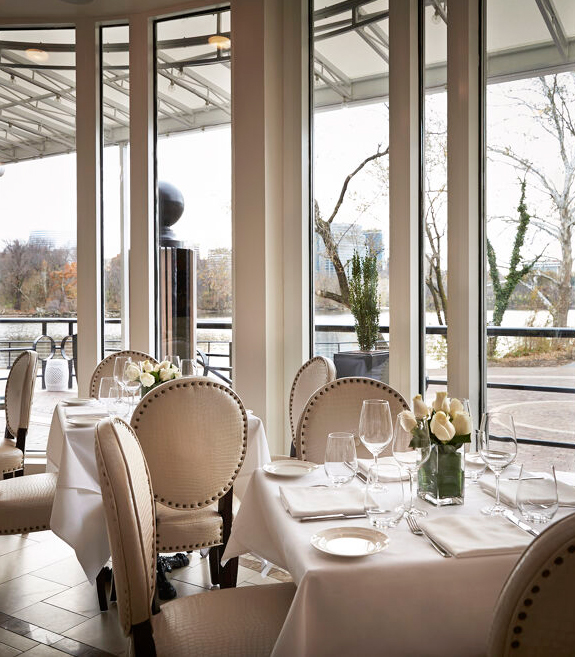