Exchanging Mandarin oranges is a must during Chinese New Year. Originating from Southern China, the tradition of giving mandarin oranges is known as “song gam” in Cantonese. Coincidentally, it also means “giving gold”, which the luck-obsessed Chinese have used as a symbol of conferring prosperity and well wishes to the recipient. 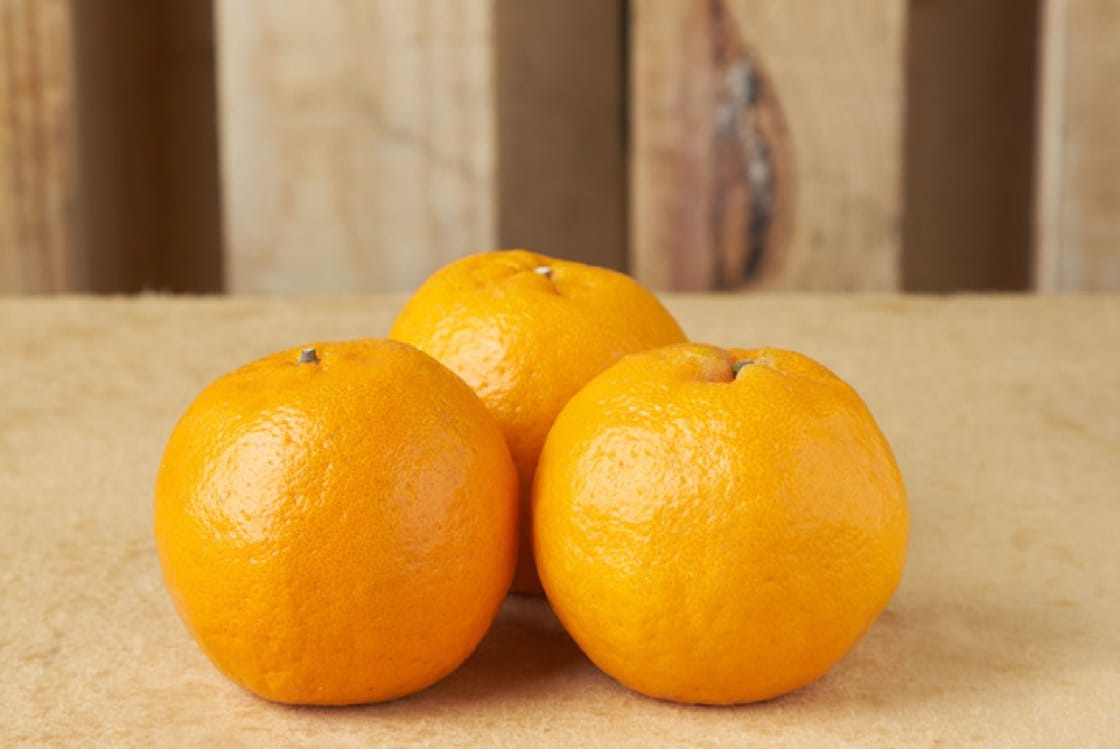 If you are exchanging Mandarin oranges, chances are that a pair of Lukan would end up in your palms. It is, afterall, the most popular variety of mandarin orange in Singapore.

Look Out For: Its skin is thin and slightly wrinkled, which makes it easy to peel. It is smaller than the Ponkan (see below). The zesty orange is sweet and juicy, and perks up the appetite with acidic and tangy notes. Flavour-wise, it is the most accessible type of orange.
Advertisement
Advertisement 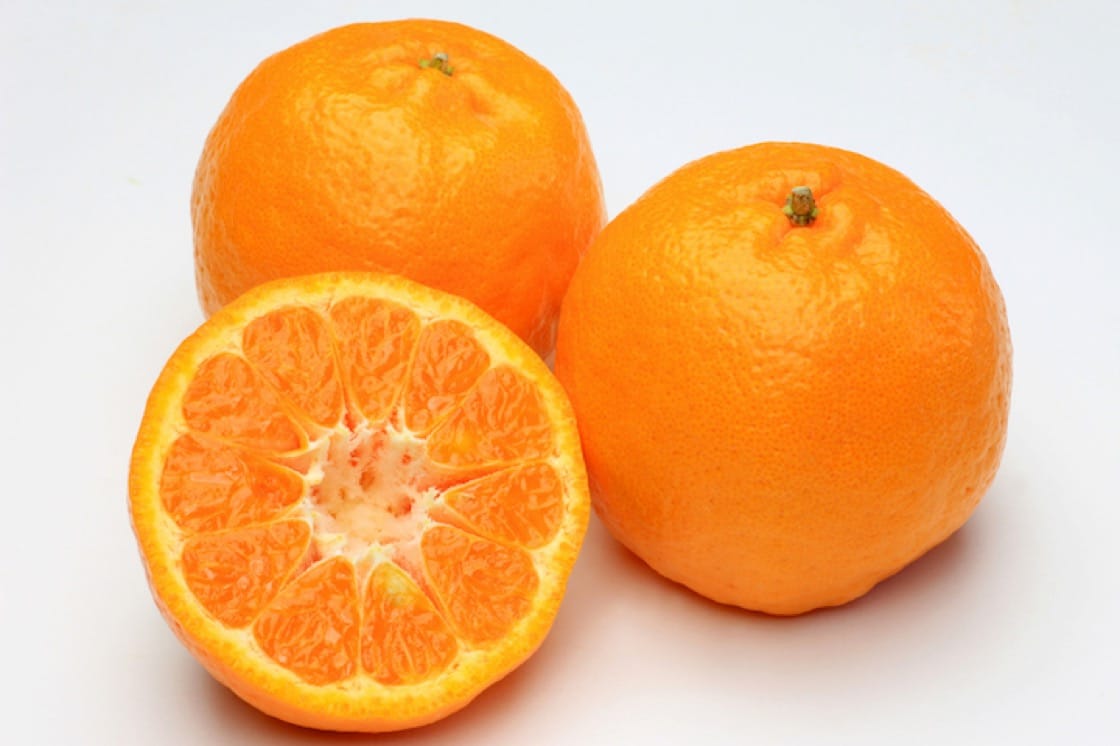 Those who are too impatient to peel their oranges should go for the Ponkan, which has puffy skin that makes tearing its skin skin a breeze.

Look Out For: The round mandarin-pomelo hybrid fruit boasts the smoothest “complexion” as its skin is almost wrinkle-free and shiny. Those with a sweeth tooth should pick this fruit as it is the sweetest of the lot and has a succulent texture. However, its sweetness can be overwhelming if you consume a few at one go. 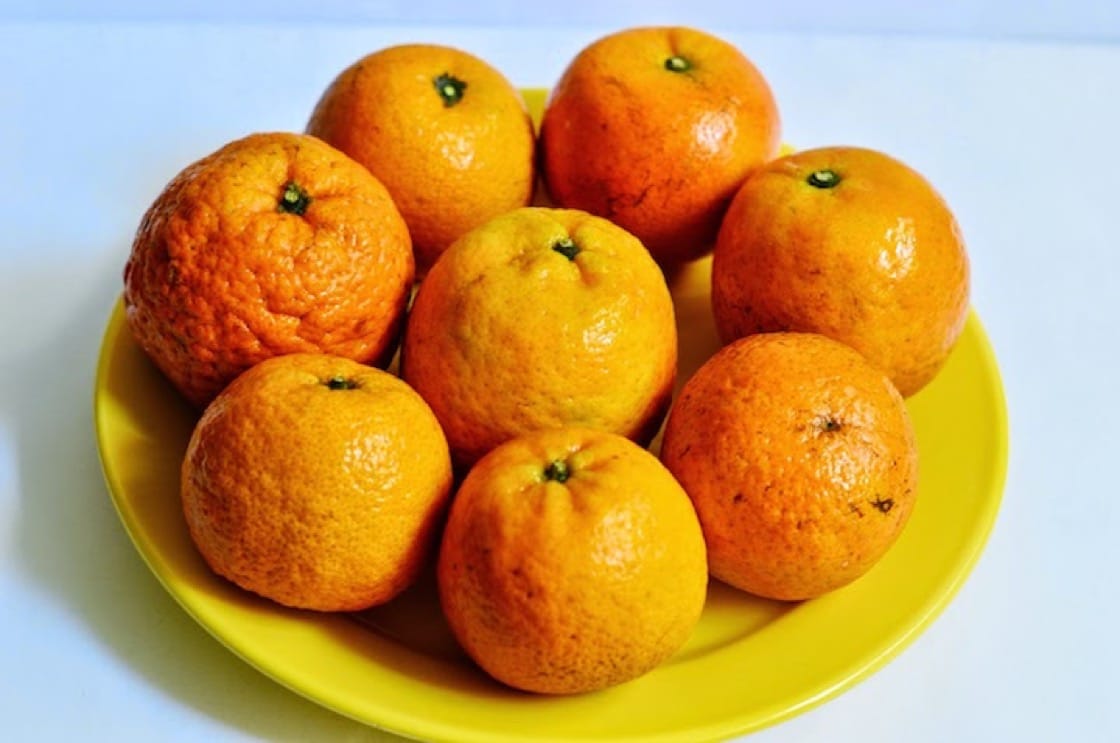 Named after its birthplace in Shantou city in Guangdong, China, this orange is for those who prefer something less sweet.

Look Out For: The Swatow stands out with its rougher, wrinkled and thicker skin, which is harder to peel. Its flesh is laced with chewy inner membranes and is known for being more tangy and sourish. These oranges can be kept well for around two weeks, making them highly suitable for festive decorations. 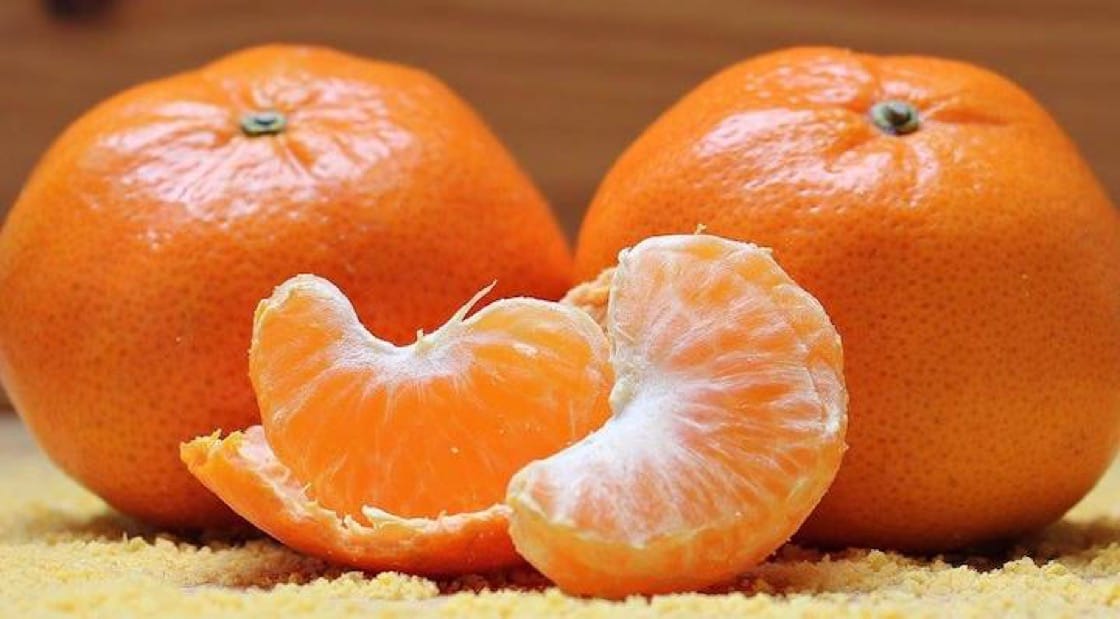 Also known as Kinnow, this orange-pomelo hybrid variety is cultivated mainly in Pakistan and India. It has a slight oblate shape and is reddish-orange with a glossy sheen.

Look Out For: Those who enjoy full-bodied flavour should opt for the Kinno — it is big on sweet and tart flavours. However, it can be a hassle to eat the fruit as it contains a lot more seeds than other varieties. 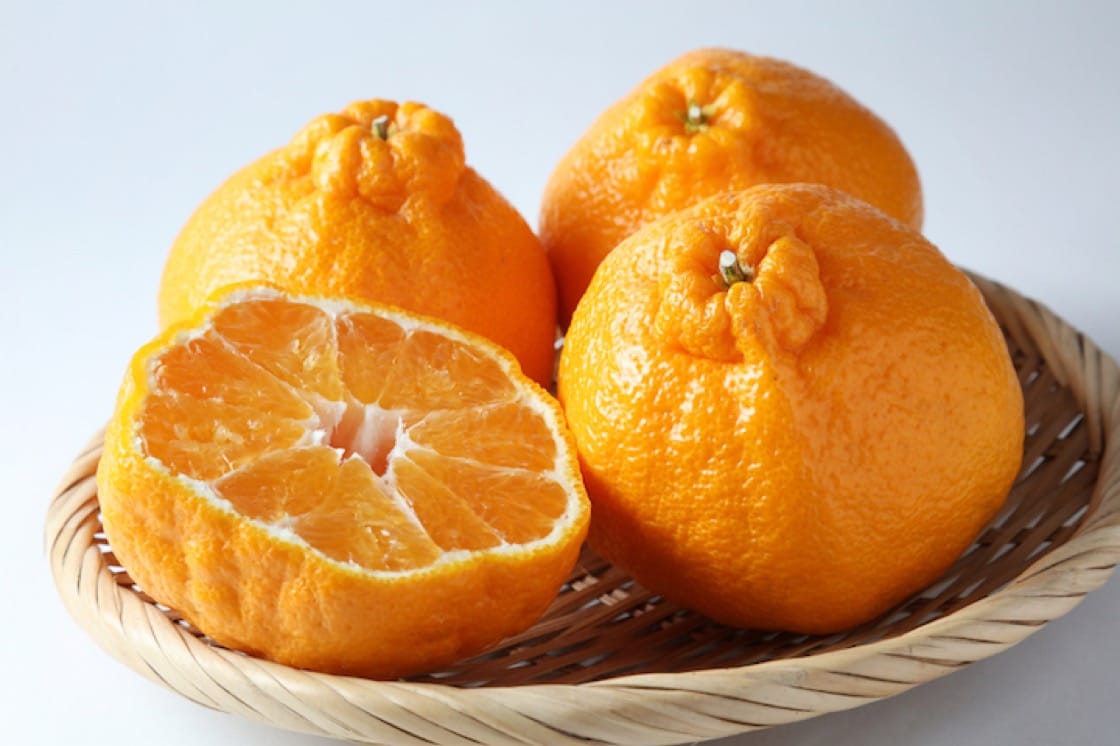 Thanks to its distinctive bump on top, this name of this pear-shaped Japanese mandarin orange is a combination of the words, “deko” (bump in Japanese) and “pon”, which comes from the word “ponkan”. The fruit is a hybrid of kiyomi, an orange-tangerine hybrid, and ponkan by the Japanese government in the 1970s.

Look Out For: The Dekopon is often hailed as the most delicious mandarin orange as the seedless fruit is intensely sweet and tart and wafts with a beautiful fragrance. It is also one of the pricier oranges, as one Dekopon costs about $7.
RELATED: Chinese New Year Heroes: Rolling Out Pineapple Tarts
Advertisement
Advertisement