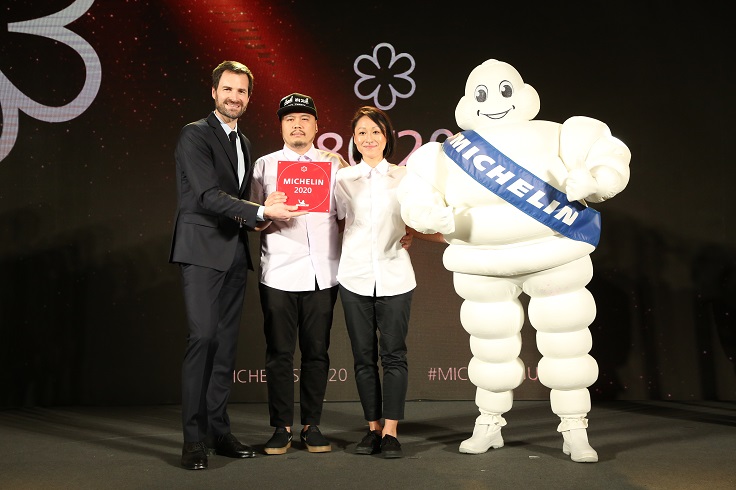 The MICHELIN Guide to Dining in Bangkok’s Pathumwan District

With the most Michelin-starred restaurants in one area, Pathumwan might just be Bangkok’s most delicious district.

Following the success of the Michelin Guide Bangkok launch last year, Michelin Guide Thailand is pleased to announce its continuous development in Thailand extending the Thai selection to Southern provinces in its 2019 edition.