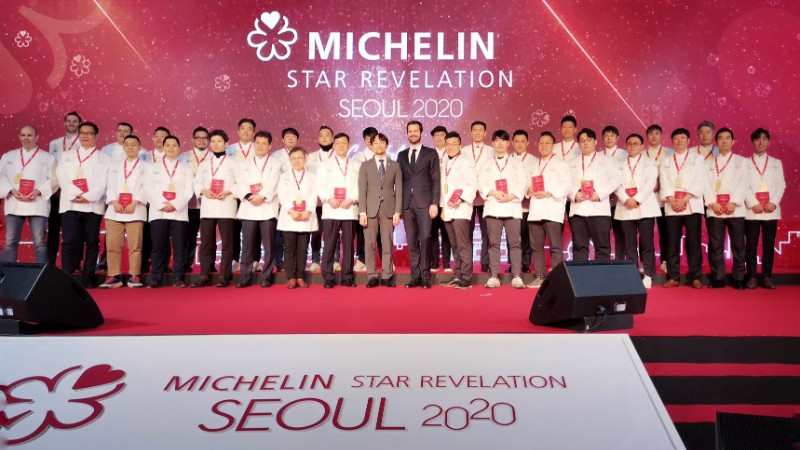 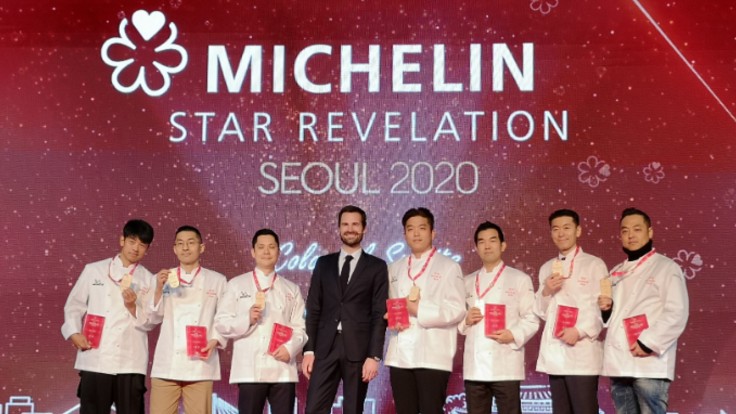 Behind The Bib Korean video
Dining Out 1 minute

Get your tabletop barbecue fix at one of these spots.