Located in a small alley, a stone's throw from Seoul Arts Center, is Auprès, a classic French restaurant owned and operated by Chef Lee Ji-won. An early love affair with French culture and food led him to choose a career in cooking, and he pursued his dream by studying and honing his skills in France. The chef's respect for tradition is clearly reflected in the menu, the techniques he uses, and the presentation of his food. But he also brings his own personal style to the table, which is what gives Auprès its distinct charm. 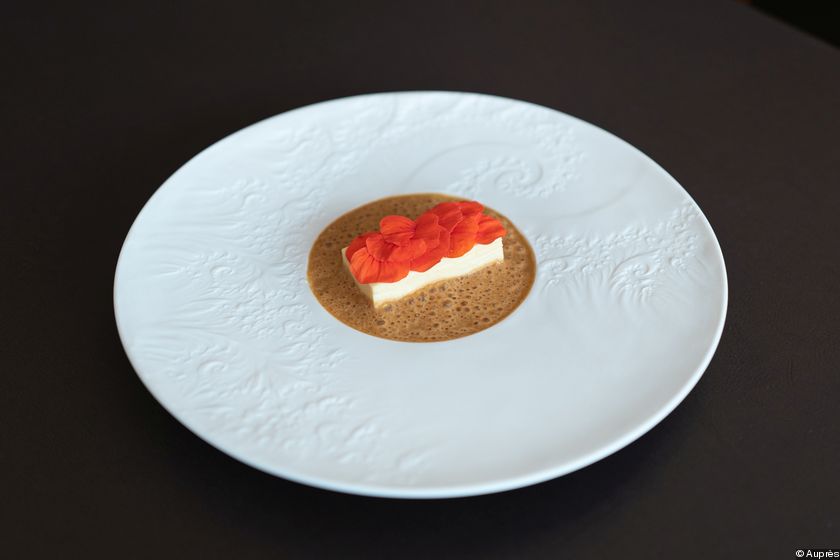 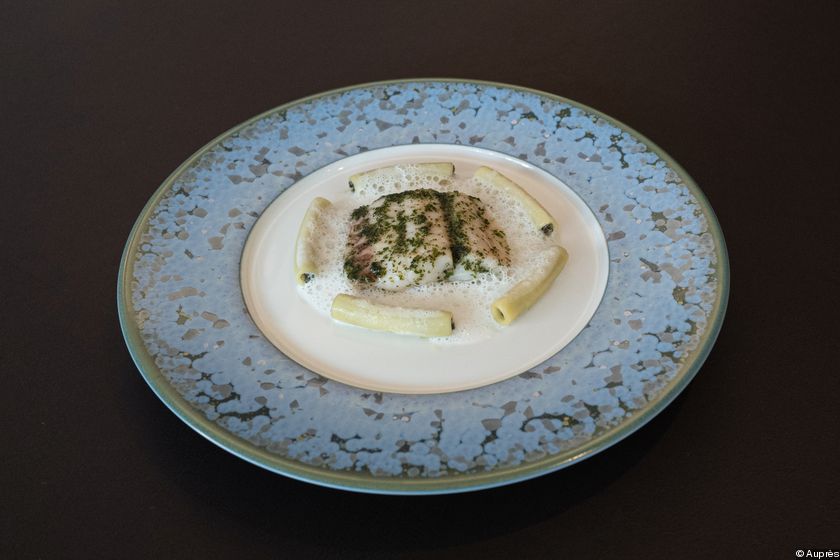 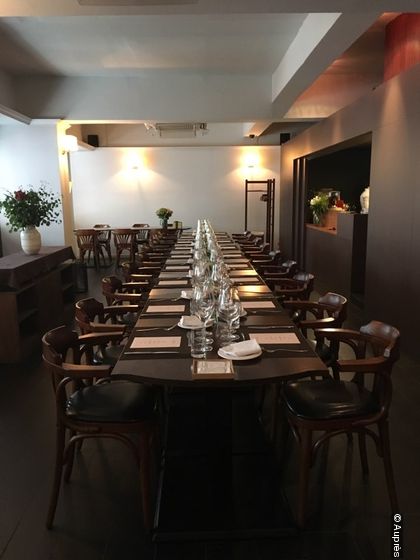