Historic and natural sites around the globe have the UNESCO World Heritage designation, but how do you recognize cultural traditions? Enter UNESCO's Intangible Cultural Heritage list. This encompasses everything from tango in Argentina and Uruguay to Indonesian Wayang puppet theater. The list is updated annually and on it are a number of foods, drinks, and food customs. Here are nine to try in MICHELIN cities across the US. 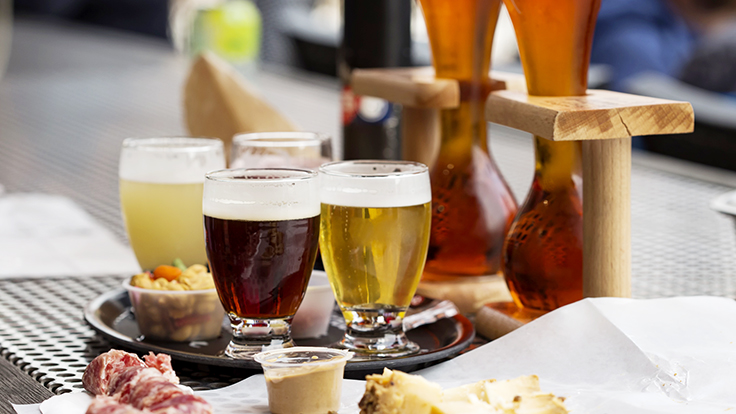 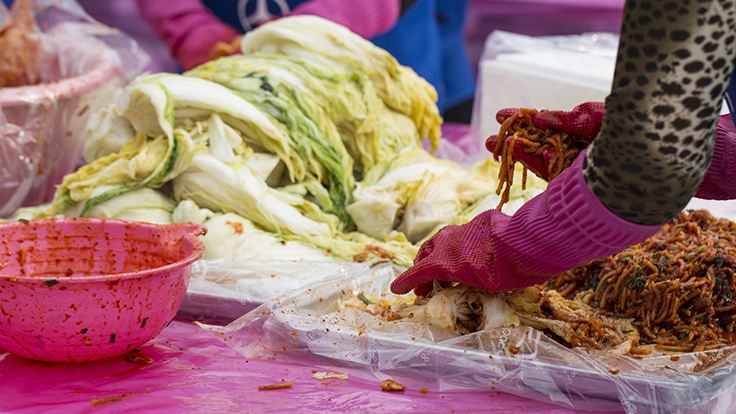 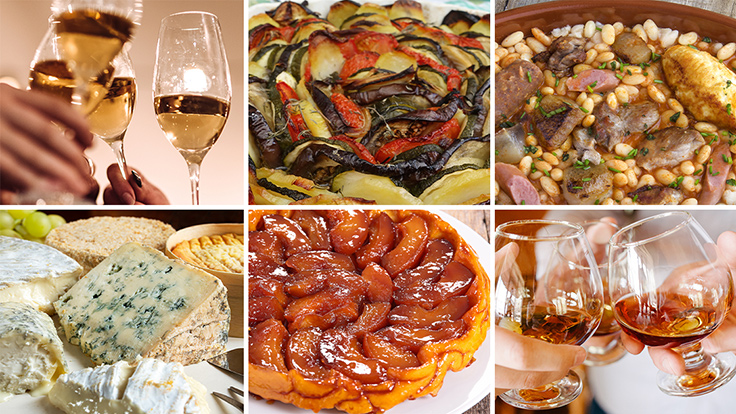 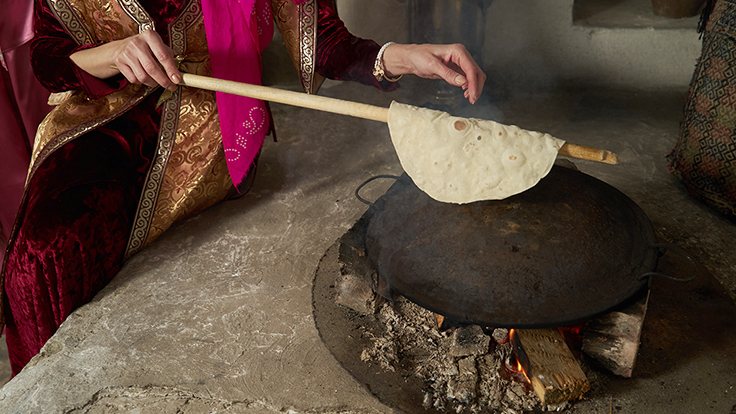 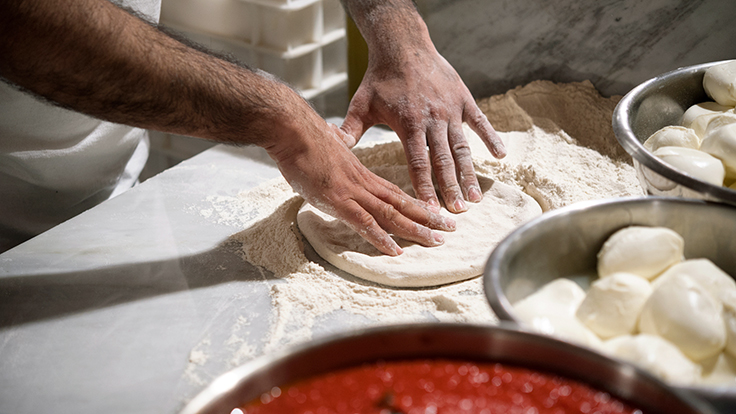 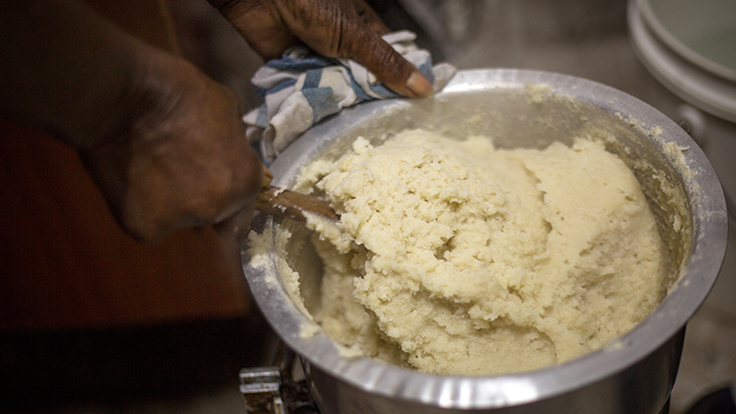 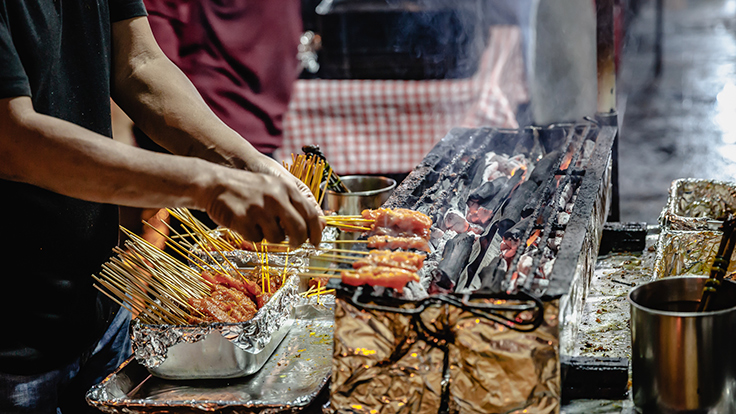 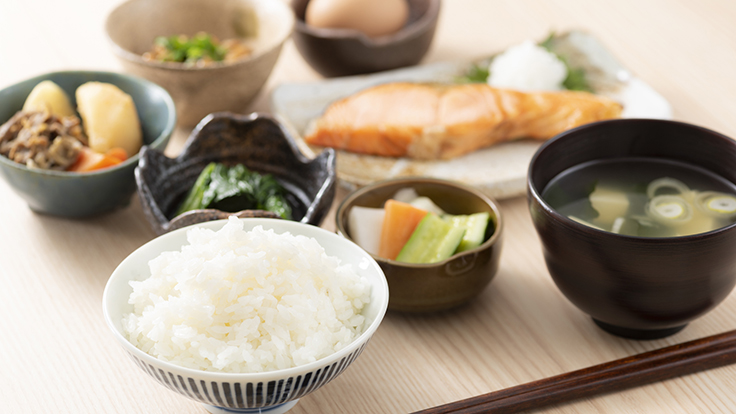 A Look at Guangzhou's Food Scene

With the launch of the first MICHELIN Guide Guangzhou this week, we take a food lover's trip through the southern Chinese city.

From borscht to blinis, transport yourself to the heart of Russia with these five essential dishes.