Where do you find a hotel experience as extraordinary as a meal from a Michelin-rated restaurant? Right here.

Together with the announcement of this year's MICHELIN Guide Chicago selection, we’re celebrating the city's best hotels—truly exceptional properties that deserve recognition. 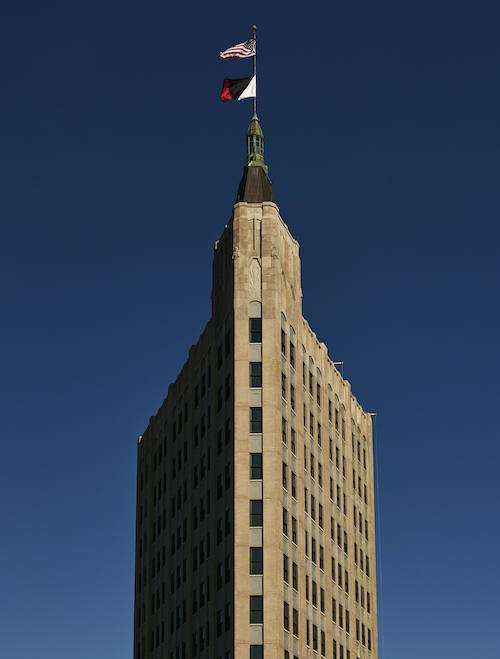 The Robey
When one of your favorite hotel brands moves into one of your favorite underutilized buildings, it’s a win-win. The Robey Chicago, Grupo Habita’s second hotel in the United States, is the new occupant of North Tower, a 1929 Art Deco skyscraper in Wicker Park. The Mexican mini-chain tapped a Belgian design team, Nicolas Schuybroek Architects and Marc Merckx Interiors, to overhaul the place, reshaping office space into 89 guest rooms and a handful of cafés and lounges, including a striking indoor-outdoor bar on the 13th floor. 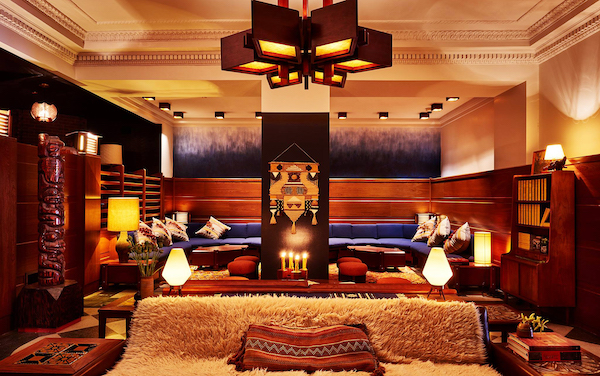 Freehand
Part hotel, part hostel, the Freehand hotels pitch themselves at the tiny intersection of style and affordability. They’re not the only ones — but the reason we’re writing about them is that they manage to hit the mark. Of course, it helps when you’ve got designers of Roman and Williams’s caliber in your corner. They’re responsible for youth-market classics like the Ace Hotel New York and the Standard High Line, and here they’ve turned what used to be the Tokyo Hotel, in the River North neighborhood, into Freehand Chicago, a slightly upscale evolution of the Freehand concept. 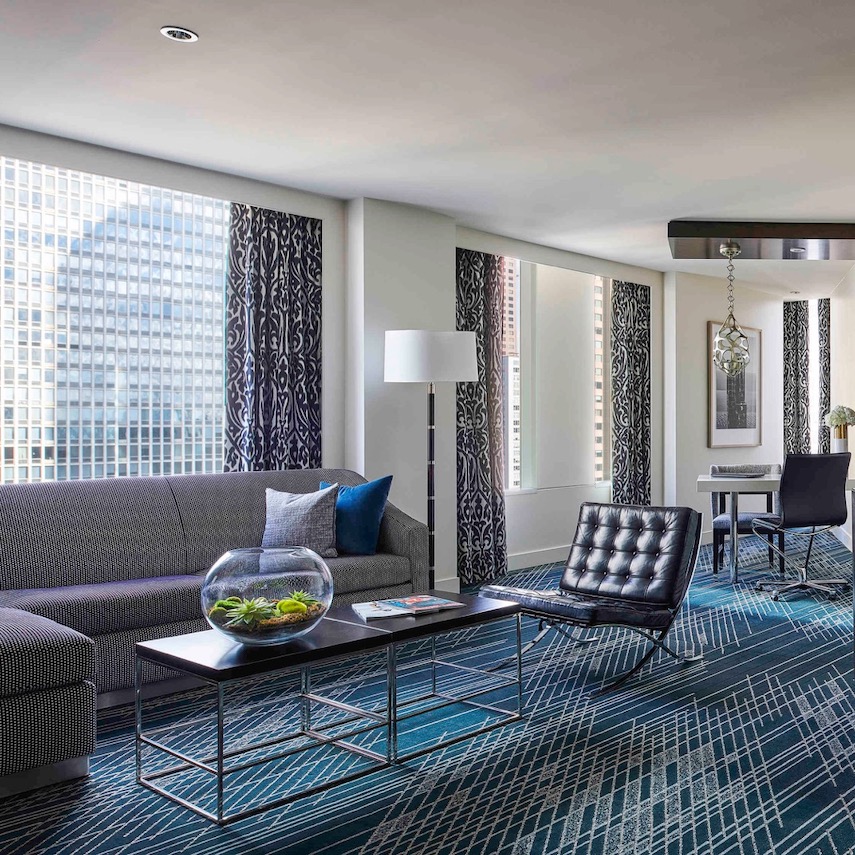 Sofitel Magnificent Mile
Often a new city hotel has to settle for adapting an existing building, shoehorning modern interior design into a prewar skyscraper or hiding boutique flash behind an unassuming facade. Not so the Sofitel Chicago Magnificent Mile. Architect Jean-Paul Viguier was allowed to start from scratch, and the result is striking—a dramatic bright white wedge-shaped building that looks for all the world like a giant ice breaking ship cutting its way across Chicago. 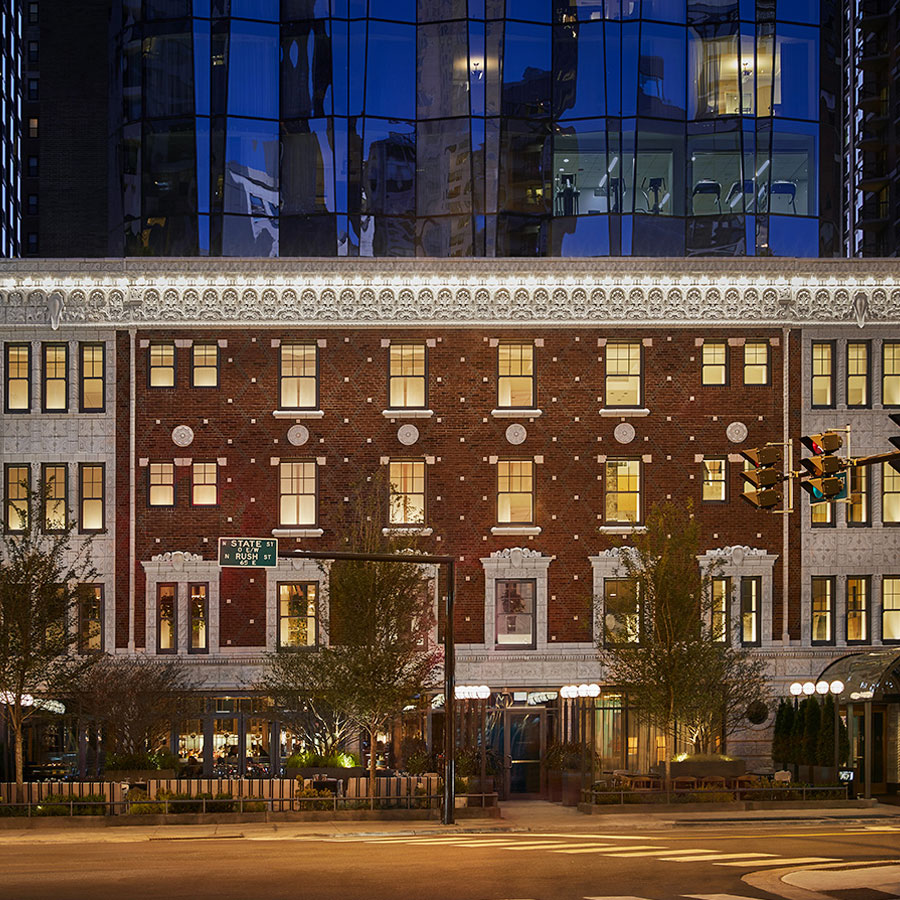 Viceroy Chicago
The Viceroy hotels exist at the intersection of luxury-hotel extravagance and boutique-hotel tastefulness, and the brand-new Viceroy Chicago is no different. The building, a gently undulating glass tower, is pure luxe modernity, but the lower floors blend effortlessly into Chicago’s Gold Coast, thanks to the meticulously preserved façade of the 1920s-vintage Cedar Hotel, which was reassembled brick by brick once the tower was complete.