Indonesia is the world’s fourth most populous country with a 260 million strong population and over 300 ethnic groups – yet unlike giant neighbours China and India, its cuisine has hardly made a mark on the global stage.

Not if chef Ray Adriansyah of acclaimed restaurant Locavore can help it. The chef is one of the leading figures in Indonesia’s modern gastronomic scene and has found himself as not just the champion of growers, farmers and suppliers across the sprawling archipelago but also its flavours and techniques.

The small 38 seater restaurant is located in Ubud, Bali where the food is contemporary with a touch of Indonesia and the produce is kept local.

Not content at just plating up contemporary cuisine though, the chef has just opened Restaurant Nusantara which he describes as a, “very casual [place, serving] totally Indonesian food” and without “stereotypical dishes like rendang and babi guling.” 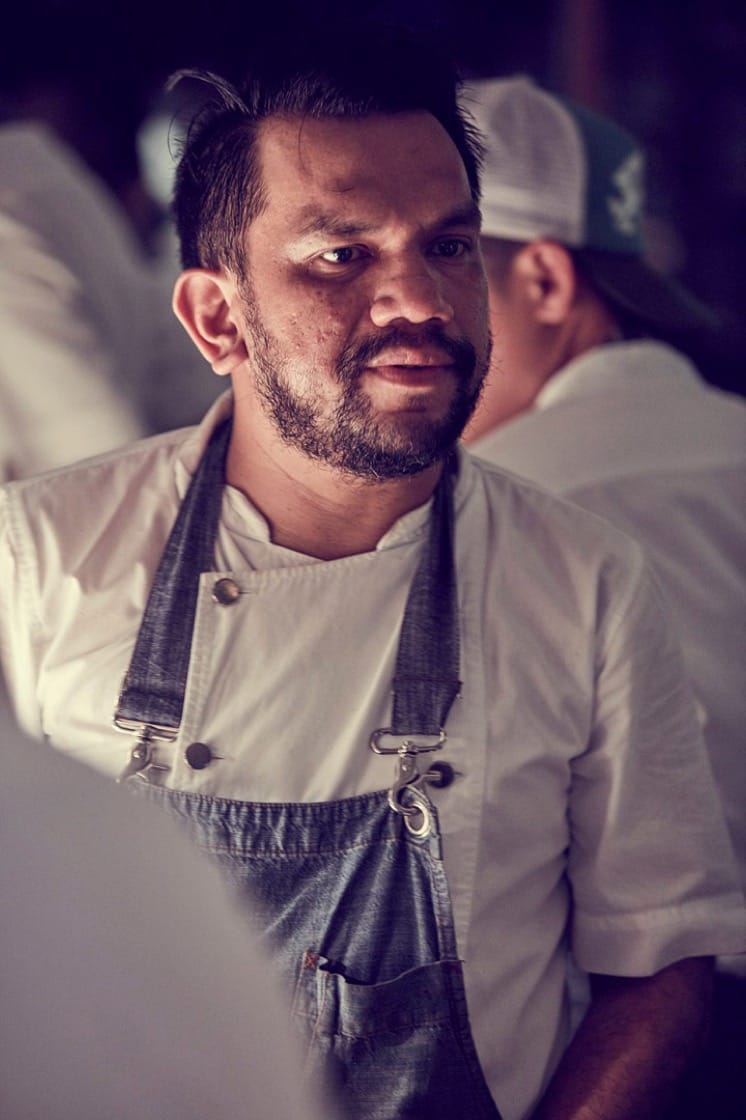 At the heart of both restaurants is an initiative dubbed Locavore Jalan Jalan where the members of staff visit other provinces to experience food, ingredients and techniques. These are not just interpreted into the dishes they serve but also collected into a database that will one day be shared to the public.

It’s no small feat as the country is vast and while mostly tropical, is also home to mountain ranges which offers cooler temperatures. Could he in fact be Indonesia’s answer to Virgilio Martinez from Central?

We sit for a chat with the chef when he was in town recently for the Speciality & Fine Food Asia 2017 and get him to spill more on why Bali spearheads Indonesia’s dining scene, the importance of building a database for food culture in a large country and the challenges of being one of the people to take Indonesia’s food scene to the next stage.
What’s the difference between the dining scene in Jakarta and Bali?
The diners are quite different. There’s a lot of appreciation of food especially what we’re doing. 80 percent of our guests are tourists – Europeans, Australians, Americans, Asians – they’re more open minded compared to the diners in Jakarta. Diners in Jakarta tend to be locals as the city is not known much as a tourist destination.

Ingredients-wise, it’s easier to get everything local in Bali. We have friends who run amazing gardens, we can get fish from Lombok where we know a guy. But back in the day we didn’t start with local ingredients. We imported a lot of things from France and Europe and fish was flown from Japan. 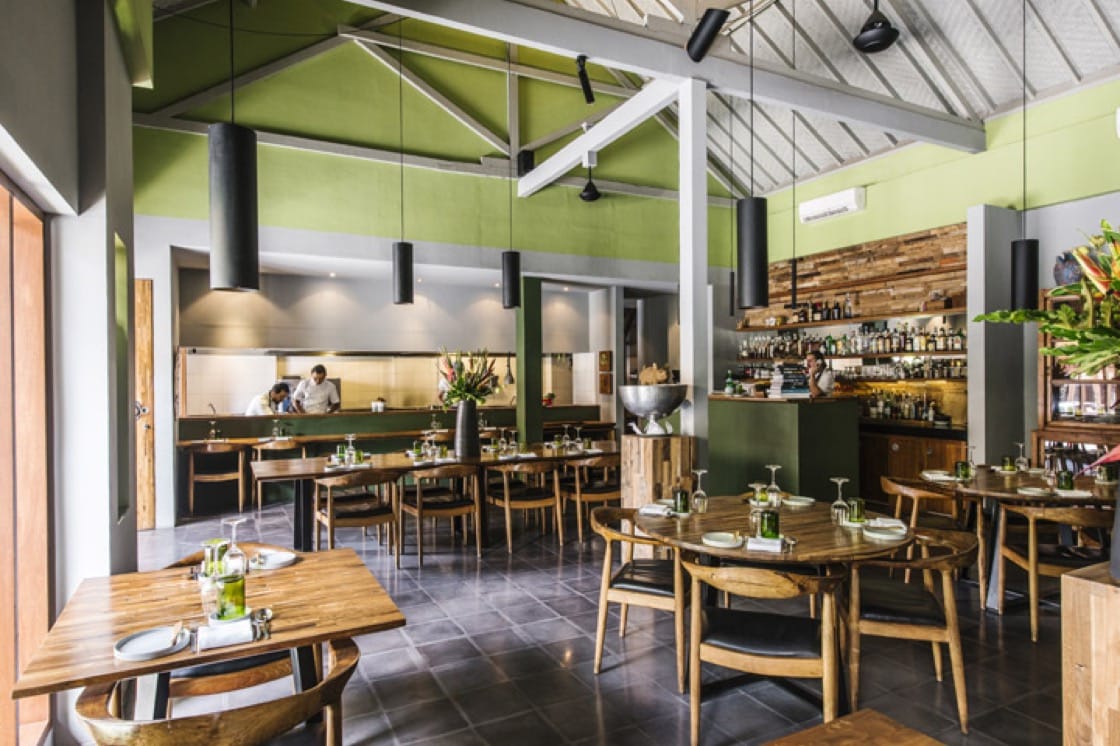 So what happened that inspired your own mindset shift?
I think for us one day, we started to think – we’ve been in Bali for a while and we’ve been seeing all these great produce like fish from Jimbaran. And then our friend brought us to this vegetable garden in central Bali where everything grows. For me, I started to ask myself, why are we flying in a bunch of asparagus from Australia when we can grow it in Bali that’s just half an hour away? Food shouldn’t have to travel much. 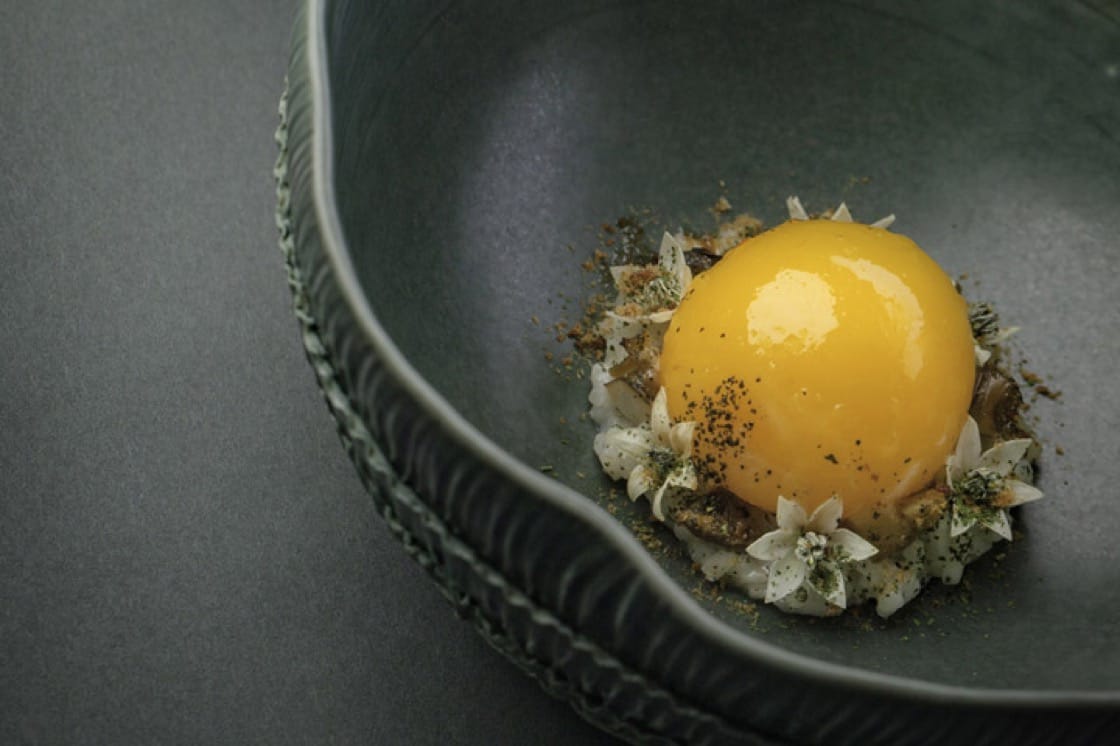 Is there a difference in quality though?
Yes of course. When we first started, we used [ingedients like] baby carrots, beetroot, kohlrabi, watermelon radish. We don’t use them anymore because I think they are best eaten in their own country where they grow in their natural conditions. Now we are trying to use as much produce from across the archipelago. For vegetables, we focus on Bali – we have four or five guys who grow and deliver vegetables for us.

Was it difficult to get them delivered? Sometimes they only want to deliver in volume.
Thing is, we stay loyal with these guys. We’ve known them for over eight years since we arrived. We went up to the mountains to take a look and built friendships. But in the beginning it was super hard because of the volume – they’re afraid if they grow local ingredients, nobody else except us would buy them. 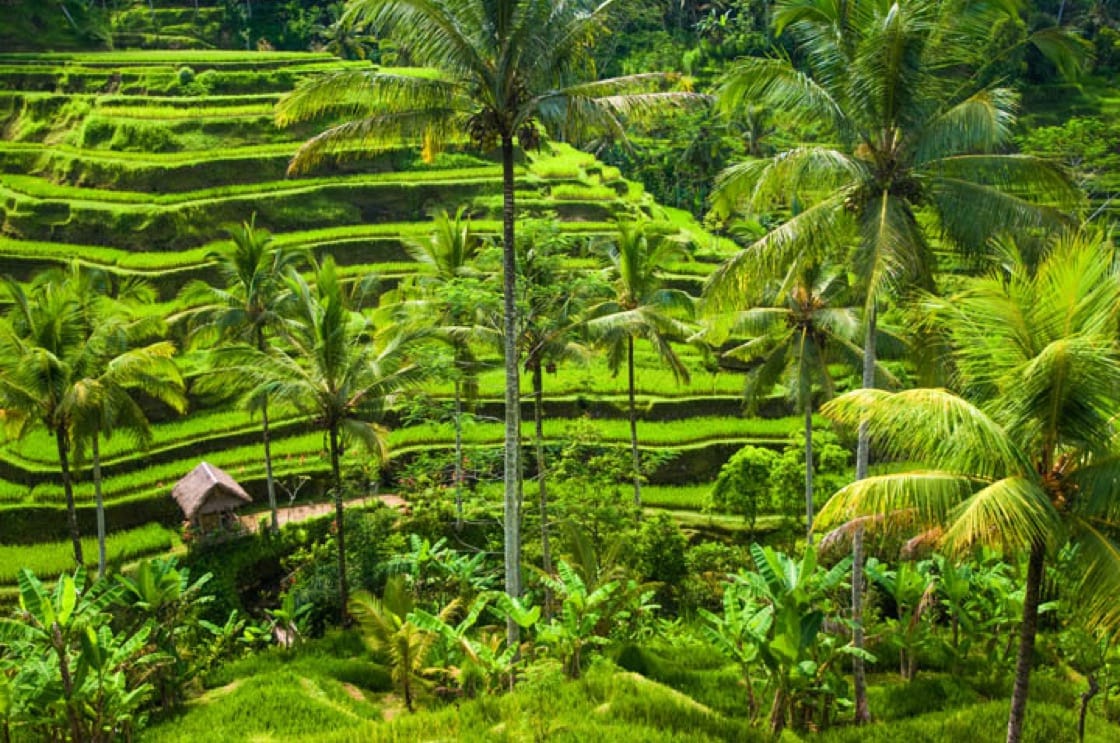 Does using local produce mean that flavours have to be kept local too?
Not necessarily. If I have to describe what our cuisine is, it is modern cuisine with as much produce from the archipelago. We do implement local flavours as well as cooking techniques. For example, these days for main course we have local Balinese black pig cooked in a bamboo marinated in bumbu Bali. That’s very Balinese and it’s served in the bamboo itself with braised young jackfruit and sambal hijau.

Do you think a concept like this is possible elsewhere in Indonesia?
We’ve thought about it a few times. We’ve had friends and people who would like to invite us to Jakarta to open a place, but not yet. Ubud feels right. Bali feels right. The appreciation is higher than any place in Jakarta especially with tourists and of course they would check out various guides. Anywhere else in Indonesia, not yet.

For such a massive country, what do you think is holding the country back from making a bigger splash on the global food scene?
Aside from rendang and nasi goreng? I have to say we had big support from the tourism board. You have to be proud using local produce, implementing local flavours and cooking techniques. If you want to showcase Indonesian cuisine, produce or flavour, you should be proud. It’s going to be hard in the beginning maybe but if you go to other countries, you would like to try their local cuisine. A nice piece of wagyu or Kobe is best in Japan, or truffles in France or Australia. 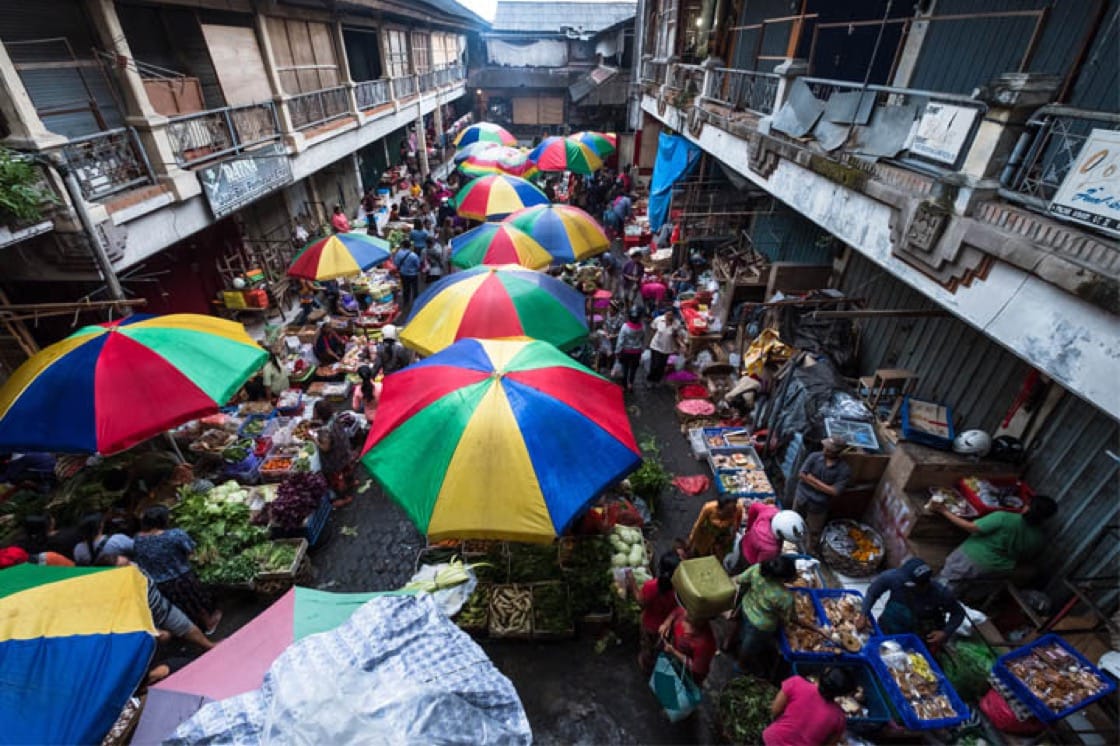 Is that why you decided to open Restaurant Nusantara?
We just wanted a decent Indonesian restaurant without the stereotypical dishes or menu – things like rendang or babi guling. Before Nusantara was opened, I went with my team – we call it Locavore jalan-jalan where we visit different cities and provinces around Indonesia. We were at Medan, Belitung, Yogyakarta, Jakarta. Next will be Sunda in West Indonesia and December we’ll be going to Papua New Guinea. That’s quite different from the rest of Indonesia and I’ve heard that the seafood and fish are great. We’ve had some crabs from Papua before and they were amazing. We want to look for more than just that.

What do you look out for when you go on these jalan jalan trips?
Anything interesting from old recipes, old cooking techniques…the markets. It’s such a massive country. We’ve found some very nice assam (tamarind) in North Sumatra. They call it Assam Gelugur. It’s a fruit that can be used as a substitute from tamarind. The flavour isn’t as sharp with quite a subtle acidity. At Belitung we found really nice terasi (shrimp paste) that’s fermented by the beach.

Do you approach these producers to bring it back?
We establish contact with these guys to get shipments of all these little things. We’re also doing a database for this program. We call it localpedia which is a reference for us, or maybe in the future that can be shared with the public. So say we have candlenuts – where is it best from? Where to get them and how is it used? Smell, flavour etc. It will also include techniques so one subject can be a lot of branches.

Garden To Table At Tangerine

You don't have to compromise taste for nutrition with this recipe from Hilton Singapore’s wellness-centric restaurant, Verde Kitchen.