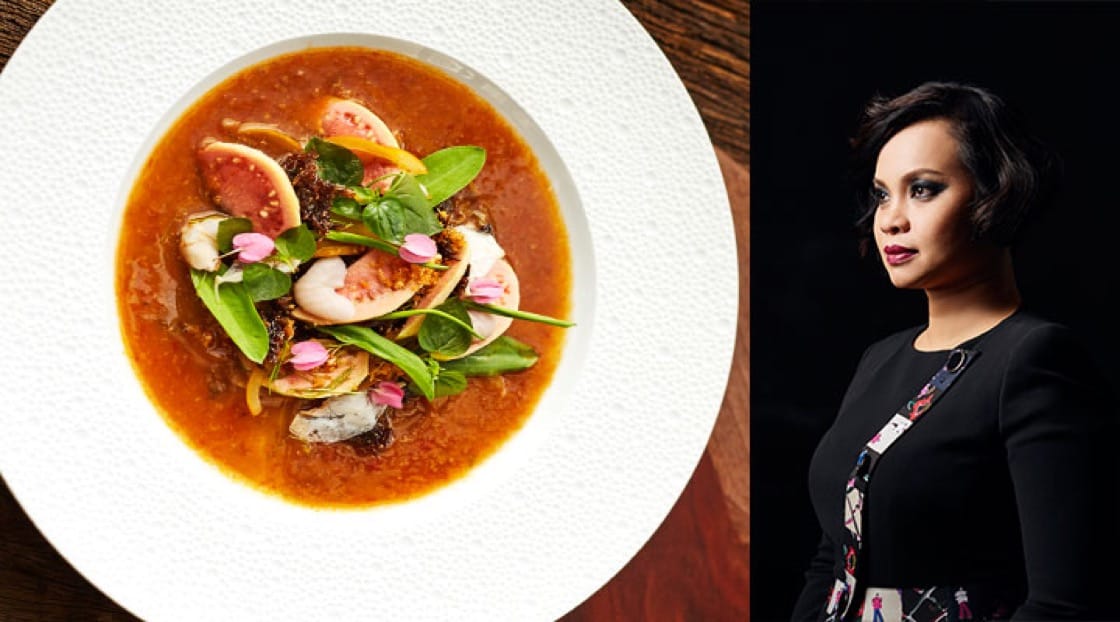 “Historical Lao cuisine is layered with flavour and texture for which Paste has been recognised,” says Satongun. “Laos is a country with enormous pristine forests and unrestrained nature. The sparse, rural population, with as much connection to hunting and foraging as agriculture, fosters a strong connection to plant-centric cuisine and a clever, precise inherently sustainable approach to food.”
Advertisement
Advertisement 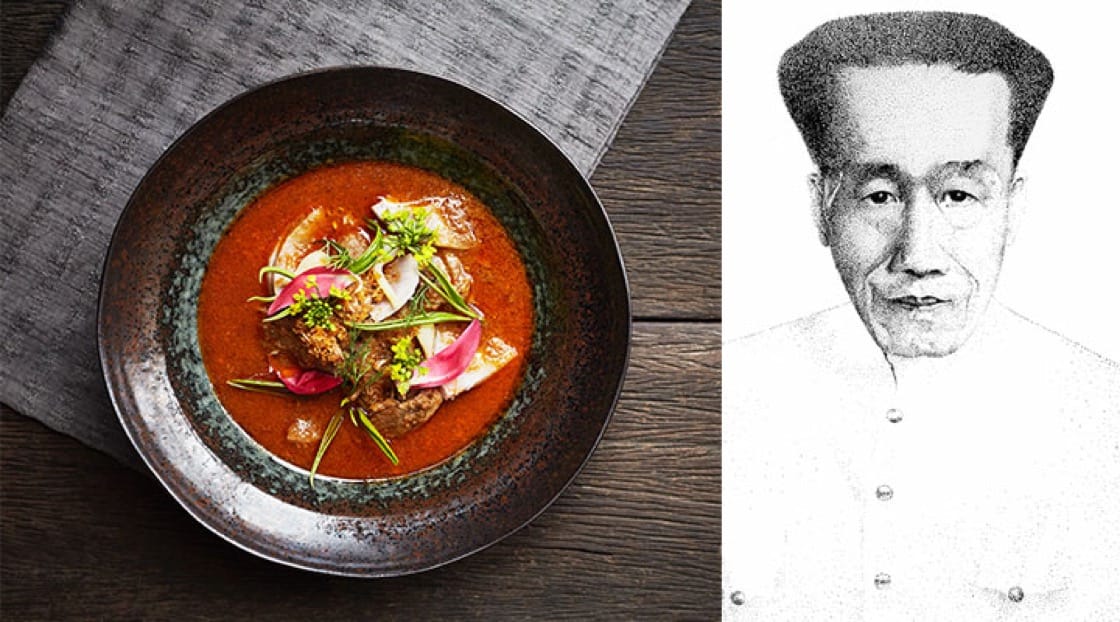 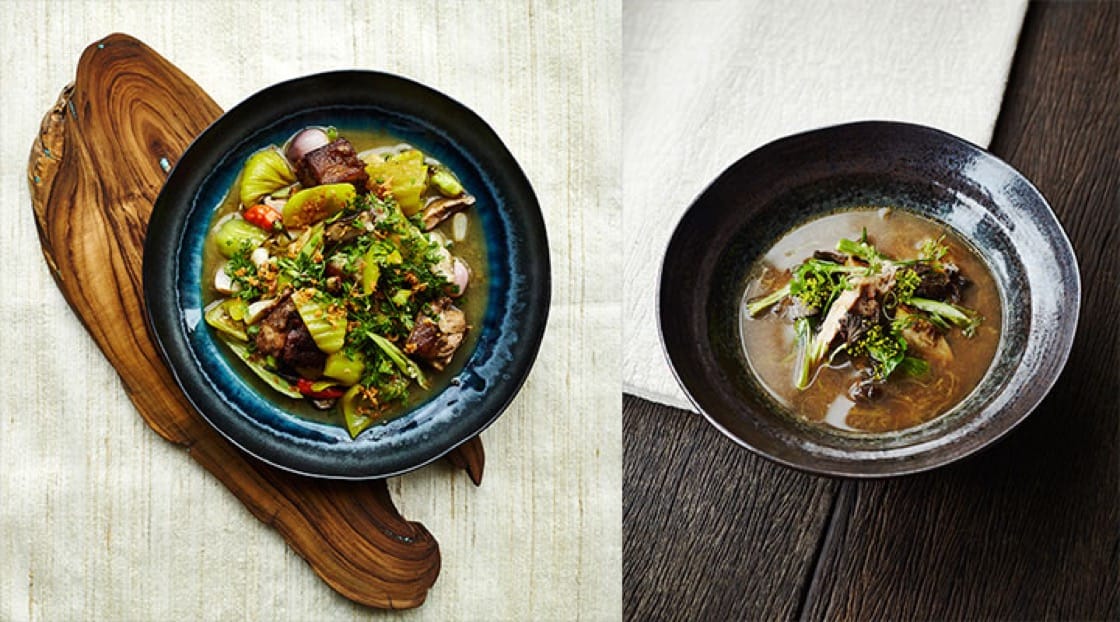