The road from Stockholm to Singapore has not been without its challenges. With the ever-changing restrictions and paperwork requirements, Björn Frantzén of eponymous three-MICHELIN-starred restaurants Frantzén in Stockholm and Zén in Singapore finally lands in the Lion City after an 18-hour delay. “I only have 48 hours here, so I’ll really try to make the most out of it,” he smiles. 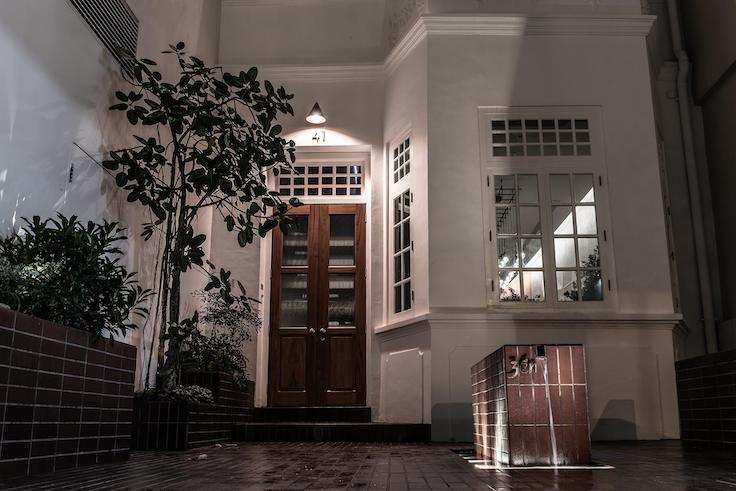 Zén is the sister restaurant to Frantzén in Stockholm and was recently awarded 3 MICHELIN Stars.

He is joined by three-MICHELIN-starred Zén’s executive chef, Tristin Farmer, as both gentlemen sit down across from each other. “We just finished lunch at Zén!” Farmer beams. “Last night, we had dinner at Odette and tonight, we’ll drop by Burnt Ends since it’s their last service at Teck Lim Road before they move to Dempsey.”

On Stockholm’s and Singapore’s Eating Cultures

“It’s been an interesting couple of years,” says Frantzén. “In Sweden, it’s a bit of a whole different world right now compared to Singapore. People don’t wear masks, and we didn’t have a lockdown,” he shares. “However, the restaurant industry, just like the rest of the world, has been hit very hard. It’s interesting to see how the food cultures in Stockholm and in Singapore have been impacted by this pandemic. Because most people have been working from home, all these food delivery services have been booming, and when the weekend comes, everyone goes out to eat.” 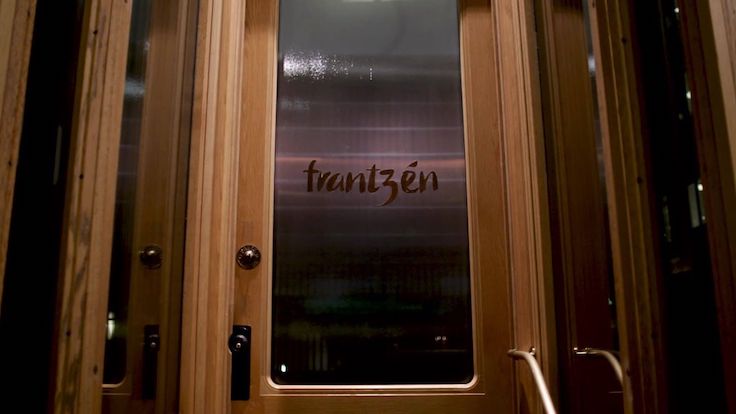 Farmer shares that during Singapore’s lockdown period in 2020, he stopped eating out. “I was in the restaurant the whole time, just finding ways to innovate and create new food items that were suited for this new normal,” he shares. “Now with restrictions eased, I made a promise to myself to eat out more!” Farmer laughs. “Day in and day out, we had to find ways to keep Zén alive. We came out with these luxurious and expensive donuts filled with uni and caviar, and we only expected to sell around four pieces a day because they were quite pricey and took a long time to make. What we did not expect was for us to sell around a hundred a day. It was surprising, but we welcomed it because it allowed us to thrive despite the challenging times,” says Farmer. 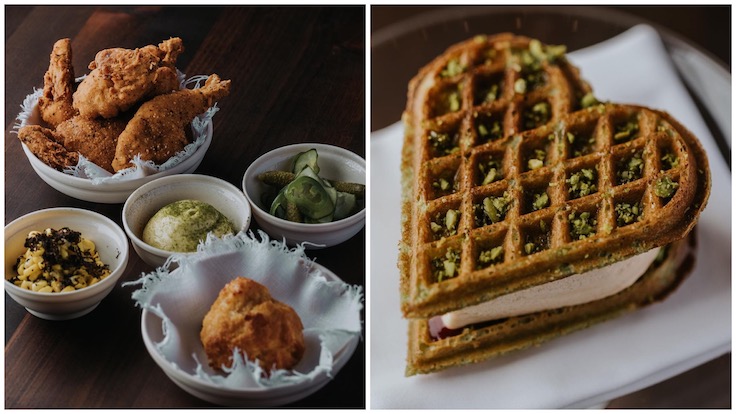 On Ingredient Sourcing and Price Adjustments

“Ingredients are also another issue,” Farmer continues. “Uni, for example, has almost doubled and even tripled in price. So, naturally, we have to adjust our costs, otherwise it would be bad for business,” he says. Frantzén chimes in and says, “Most people do not understand why we need to adjust our restaurant prices and roll their eyes when we do. With fewer guests dining with us, we had to add lunch hours to some of the restaurants, hence, more working hours for the staff. Of course, we have to pay them more. It’s only what’s right, and also, finding that sweet spot and ensuring they have a work-life-balance as much as possible. That’s the truth of being part of this industry,” he says. “I believe it’s also about asking the right questions and listening to guests’ feedback in order to improve. The way people eat has definitely changed.” 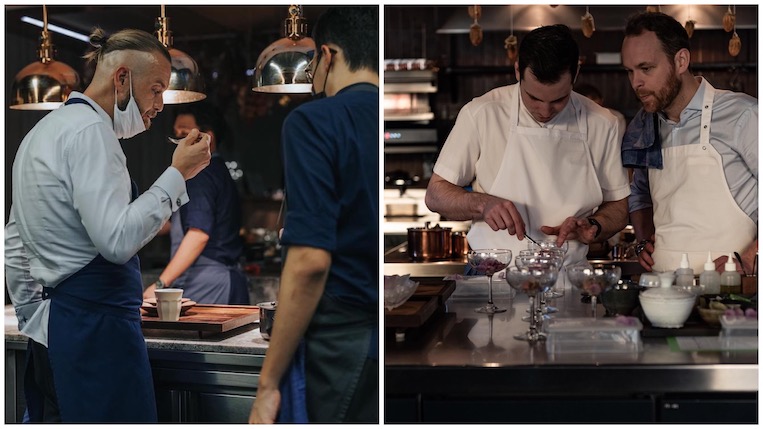 From Singapore to Stockholm, Farmer shares that both Zén and Frantzén keep the lines of communication and creativity open and strong.

Despite the challenges faced by both restaurants due to the pandemic, creativity lives on, and the communication lines between restaurants Frantzén and Zén have been stronger than ever. “We have a file-sharing folder where we share recipes between both restaurants,” says Farmer. “It’s pretty fun since we get to play around with different ingredients from both parts of the globe, substituting proteins or produce, depending on the season. So I would say, dining at Zén definitely has that fingerprint of restaurant Frantzén in it, and vice versa. It’s like a portal between Singapore and Stockholm, which is pretty cool.”

On Where to Eat in Singapore

When asked about restaurants in Singapore, Frantzén says that during his last visit to Singapore two years ago, he was able to dine at three-MICHELIN-Starred Les Amis. “I also love spicy food, so if I have more time, I’ll definitely get my fill of the local dishes here,” he says. 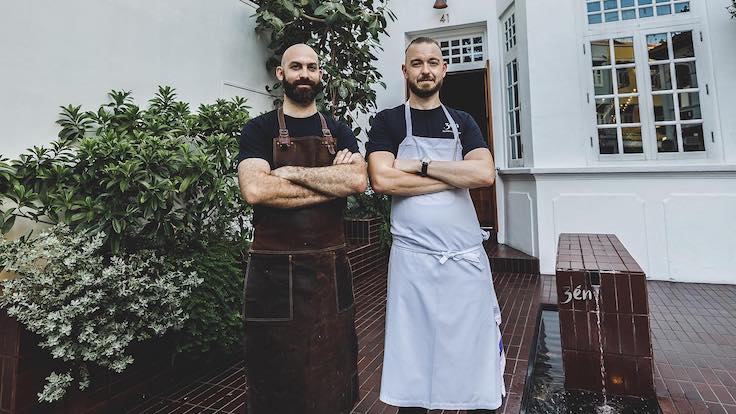 “Lately, I’ve been appreciating omakase dining a lot,” says Farmer. “If Björn had more time here, I would take him to Hamamoto and MICHELIN-recommended Shinji,” he says. “I miss eating out in local restaurants after service. Unfortunately I don’t recall the restaurants my staff take me to, because I just let them take the lead. Some restaurants I’ve dined at since I started eating out again are Burnt Ends, Art, Sommer, Cloudstreet, and Revolver. I’ve missed exploring restaurants and seeing what they have to offer,” he shares.

“With travel slowly opening up again, I’ll most probably be back early next year,” says Frantzén. “As for me, I’m crossing my fingers that Japan opens up soon. I’ve been looking forward to skiing again,” Farmer adds. He continues: “It’s great to see Singapore opening up. Hopefully, no more lockdowns, and I’m truly hopeful that this is a bigger step forward to the re-opening of the country to the world once again.”