The French fine dining restaurant in Taichung turns 10 this year and will close by the end of 2018.

Lanshu Chen is the head chef at award-winning Le Moût in Taichung, Taiwan. Not yet 40, Chen has already garnered many accolades and awards, among those, she was named "Woman of the Year" in 2016 by Relais & Châteaux and is considered one of the top female chefs in Asia. In a surprising Facebook post yesterday, she announced the impending closure of Le Moût by December this year.

In the post, she recalls the opening of Le Moût in 2008 and recounts the journey in the past decade. The last 10 years have seen a cumulation of nearly 30 invitations to guest chef at overseas restaurants and international dialogue sessions with renowned chefs like Michel Troisgros and Georges Blanc at world culinary forums. She will be showcasing her cuisine at the upcoming MICHELIN Guide Taipei 2018 Gala Dinner as well. Her career trajectory mirrors that of Taiwan's fine dining scene, a slow but sure climb towards the arrival of the MICHELIN Guide Taipei. 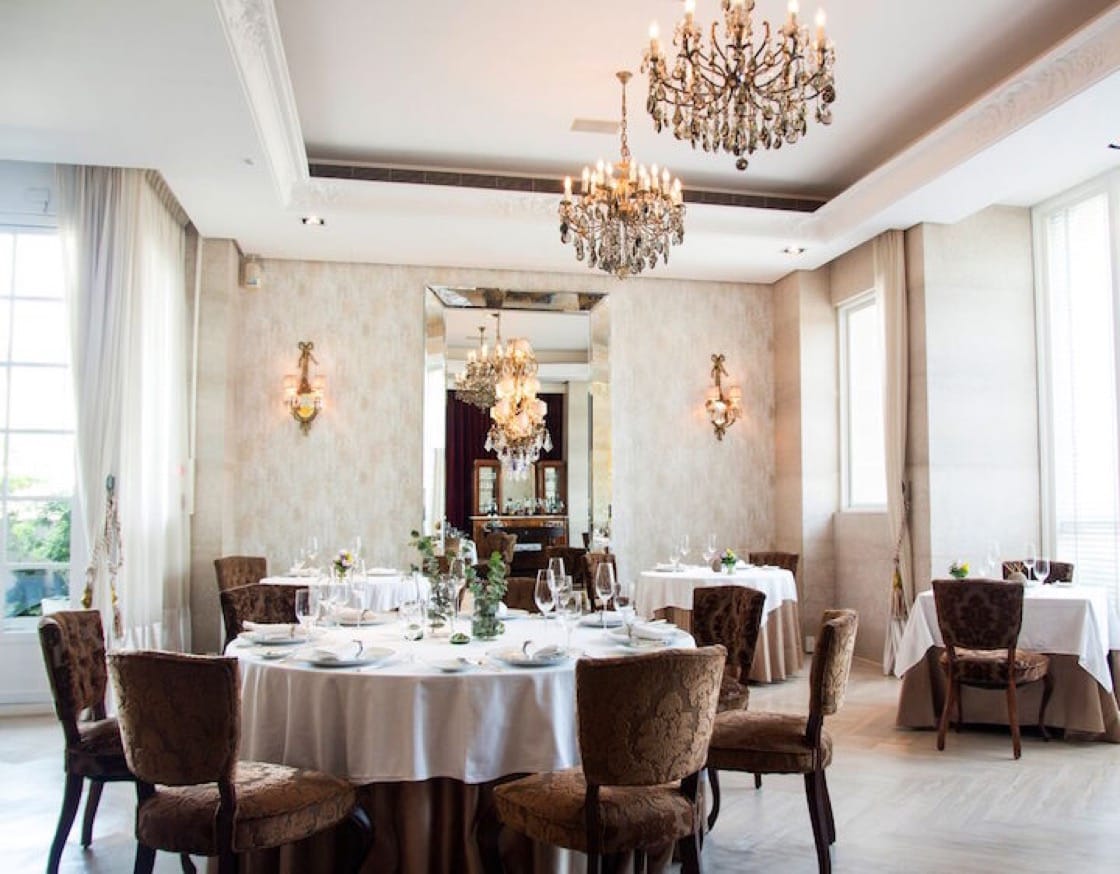 The classic interiors of Le Moût
The Journey

An excellent student since childhood, Chen graduated from the Department of Foreign Languages and Literatures at National Taiwan University (NTU) in Taipei and embarked on her culinary career at Le Cordon Bleu in France. This decision was not entirely unexpected. Her childhood memories revolve around the dining table of her grandparents' house in Yilan; the smells and sounds still fresh in her memory. She began following recipes in elementary school, cooking dinner for her busy mother and making desserts to share with her classmates.

Enchanted by the art of French sweets, Chen's original dream was to learn French pastry techniques at Le Cordon Bleu and eventually open her own salon du the. But as fate would have it, during an internship at Hotel de Crillon, she was inspired by Jean-François Piège and decided to pursue cooking instead, graduating top of her class at Ferrandi School of Culinary Arts in Paris, one of the world's premier culinary schools. She went on to work at upscale restaurants including Les Ambassadeurs and Relais d'Auteuil in France and The French Laundry in California.
Advertisement
Advertisement 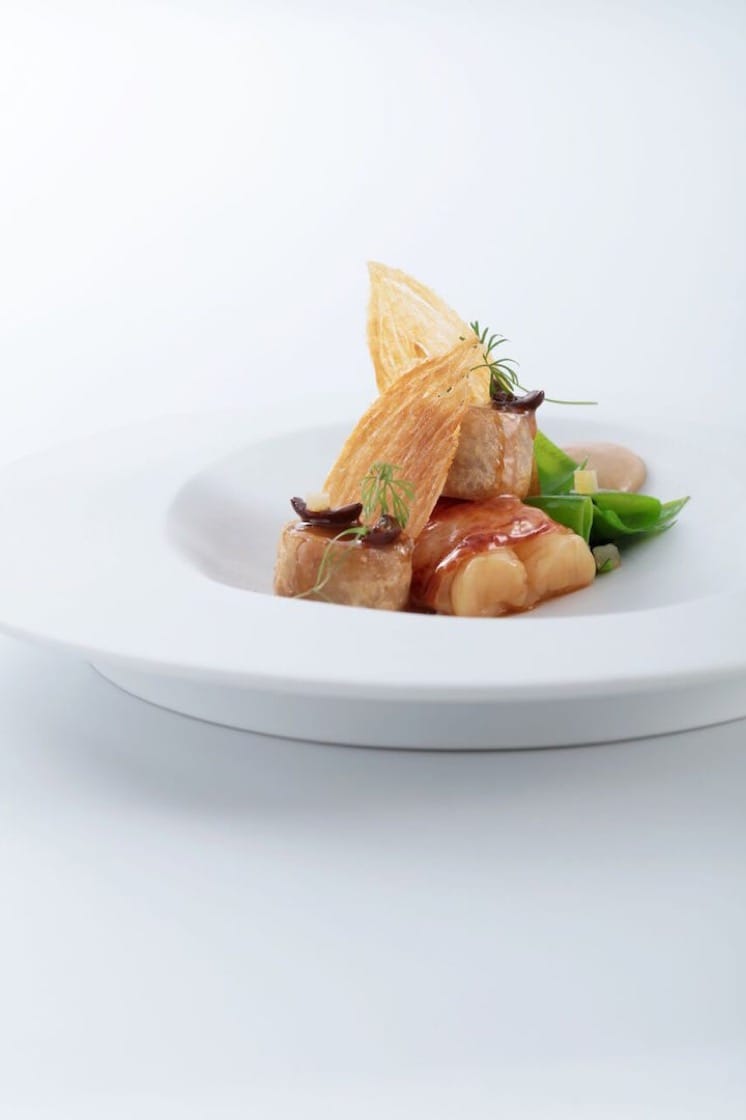 Turning down an opportunity to work at a Michelin-starred restaurant in France, Chen returned to Taiwan in 2008 and opened Le Moût in Taichung. While her vision was to open a world-class French fine dining restaurant in her hometown, she faced many hurdles as the Taiwanese market and culture then was not quite ready for high-end dining. The first few years were particularly challenging as she sought to find her own voice as well as articulate it to not just the Taiwanese audience but her own staff as well.

In 2011, Le Moût was incepted into the ranks of Relais & Chateaux, France's top-ranking hospitality federation. This gave Chen the opportunity to network with hotels and chefs worldwide and eventually refine her vision for her cuisine.
The frequent global culinary exchanges gave Chen new impetus and helped her develop her cooking philosophy of 'haute cuisine de terroir' which marries classic French techniques with sustainable local ingredients.

"The Chinese people have this saying: 'There are 5 sensations of taste, but 100 flavours in life'. My goal is to achieve that harmony of tastes, to master each ingredient so that every taste and texture can collide in one dish and form a multi-layered sensory experience," Chen says. 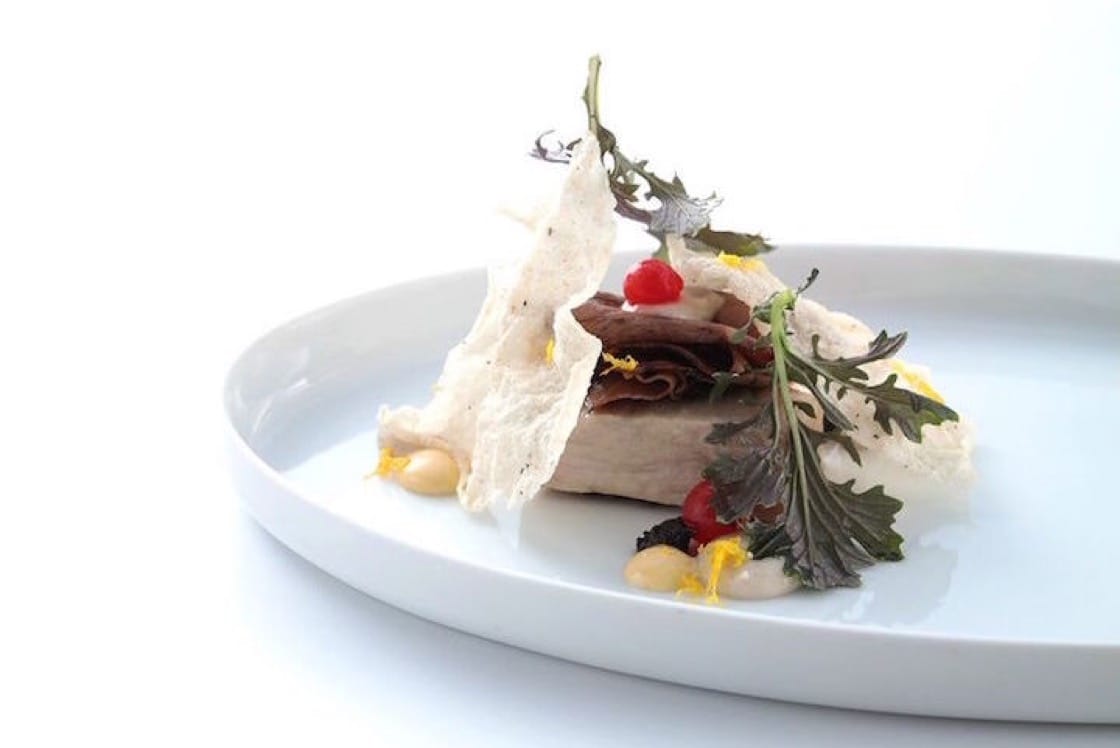 In the recent years, the cuisine at Le Moût has evolved constantly. A signature dish that lingers on the mind is Chen's tender Mangalitsa pork shoulder, smoky with the aromas of whisky and bacon. Inspired by her childhood memories, Chen also wove together a delicate whitebait dish with sauteed lily flowers and candied petals.

This year, a chapter will close on the groundbreaking restaurant which brought an influx of ideas and helped define Taiwan's fine dining scene, but not without aplomb: Le Moût will be the stage for many renowned overseas chef in the time it has left including chefs from three Michelin-starred Moliere in Hokkaido, as well as Chen's own mentor Jean-François Piège from Le Grand Restaurant in Paris.

A chapter may be closing, but to be sure, the talented chef has left an indelible mark on Taiwan's culinary scene.

RECOMMENDED READING: Chen Lanshu Recommends 11 Hidden Eats in Kaohsiung and Tainan
This article was written by Sabine Chen and translated by Rachel Tan. Click here to read the original version of this story.
Advertisement
Advertisement