From a Chinese restaurant in a 170-year-old Teochew clan club to a brand-new celebrity restaurant, here are where you can get your muay and orh nee.

Teochew cuisine, which originates from the Chaoshan region in the eastern part of China’s Guangdong province, emphasises natural flavours. The region encompasses the cities of Chaozhou, Shantou (formerly Swatow) and Jieyang. Teochew cooking is also influenced by Hokkien and Cantonese cuisines due to the geographical proximity of Fujian and Guangzhou.

Known for its delicate flavours, which depends much on the freshness and quality of the ingredients, Teochew food employs lighter cooking methods like poaching, steaming and braising.

While everyday Teochew fare might consist of a few dishes accompanied by a watery rice porridge called muay or a one-dish meal of Teochew fishball noodles or bak chor mee, Teochews have more festive banquets for special occasions like reunion dinners or weddings which they call jiak dok, which translates as “eat table” in the Teochew dialect. At such banquets, the tables groan under the weight of a myriad of classic dishes: braised shark fin soup, steamed pomfret, glistening whole suckling pig and pork trotter aspic, ending with the quintessential Teochew dessert of orh nee (yam paste) for dessert.

Here are six Teochew restaurants in Singapore where you can go to jiak dok with the whole family. 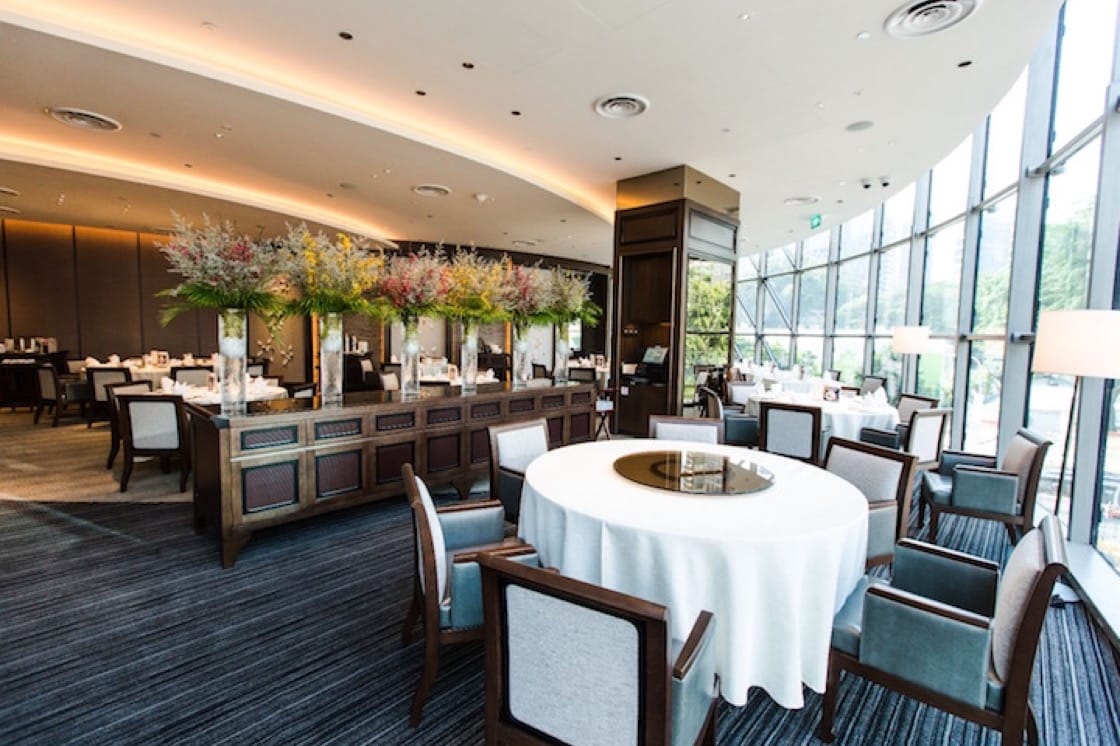 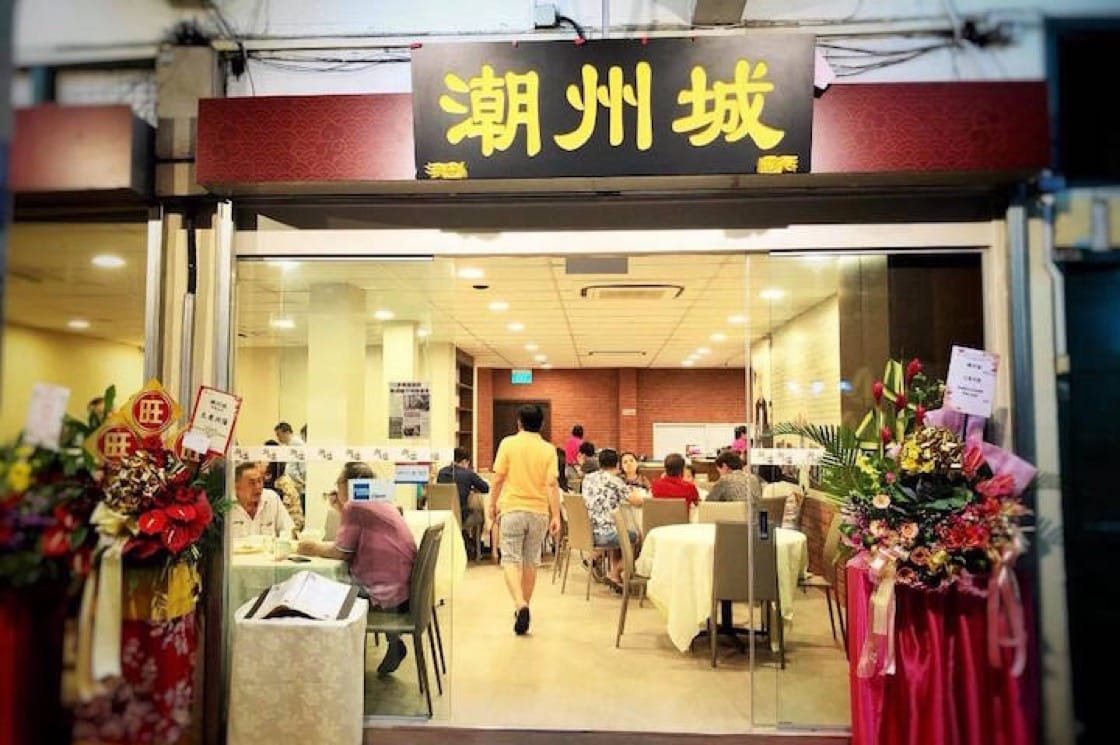 Teochew City is local celebrity Chen Shucheng's latest venture (Pic: Teochew City Facebook)
Teochew City
Teochew City is a new collaboration between local television celebrity Chen Shucheng and zi char chain Ocean Seafood. The restaurant is located in MacPherson Road and serves hard-to-find heritage dishes like chilled pig jelly, five-spice fried liver rolls and Teochew braised duck. Chen is a Teochew man himself and a proponent of Swatow cuisine and culture, so you know it will be an authentic experience.

Swatow Seafood
Swatow Seafood is well-known among aficionados of Teochew cuisine, with three outlets across the island in Toa Payoh, Serangoon Gardens and the Singapore Recreation Club. Some of the chain’s signature items include cold crab, crispy pork liver roll, braised scallop with cabbage and Teochew braised shark’s fin. 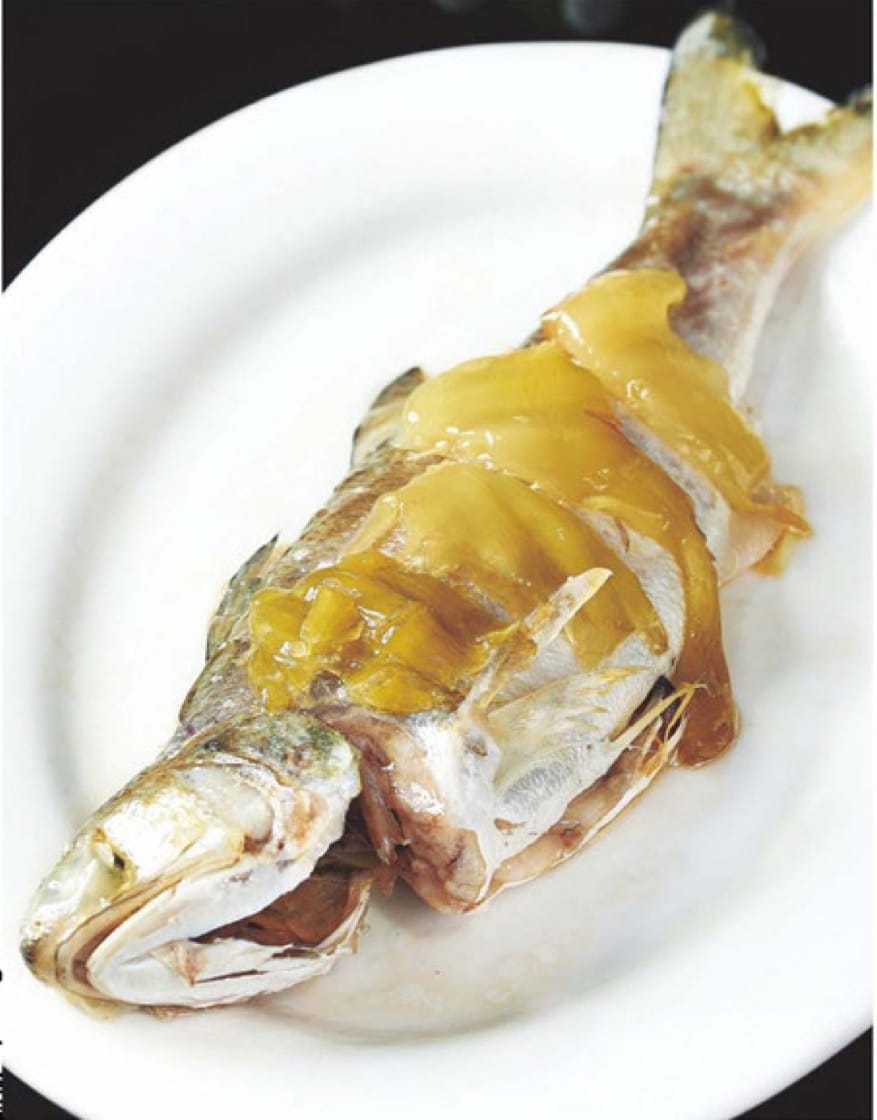 Chui Huay Lim Teochew Cuisine
This restaurant takes a place of pride in the 170-year-old Chui Huay Lim Club in Leng Kee Road, which was founded by Teochew businessmen in the 1800s as a recreational club. Today, the restaurant is managed by the Jumbo group but retains its Teochew heritage from humble muay lunches to exquisite seafood dinners covering the gamut of classic regional dishes like ngoh hiang, braised goose and orh nee.
Hero image from Imperial Treasure Fine Teochew Cuisine website.
Advertisement
Advertisement

Hawker Centres Singapore Singapore Hawker
All articles of Dining Out

Patience is the key to achieving rich umami flavour and melt-in-the-mouth consistency in this classic Teochew dish, says Dylan Ong of The Masses.

Chefs Sin Leong and Hooi Kok Wai of the famous Red Star Restaurant reveal their recipe for a Cantonese classic.

Behind The Bib: Tak Kee in Hong Kong

How this hawker went from a street cart selling Teochew-style peppery pork soup in post-war Singapore to becoming an international brand name.