MICHELIN has today unveiled its full restaurant selection for the MICHELIN Guide Tokyo 2022.

Of these restaurants, a total of 14 restaurants have received the MICHELIN Green Star for their commitment to sustainable gastronomy. At the same time, two new awards, the Mentor Chef and the Service Award, were also announced for the first time this year.

"The 2022 edition, now in its 15th year, highlights 432 restaurants across 36 categories of cuisine, as well as a Bib Gourmand category that celebrates venues with affordable meals. We are also pleased to introduce the new Mentor Chef Award and Service Award this year. The MICHELIN Guide will continue to be a witness to the splendor and strength of Tokyo's gastronomy," he added. 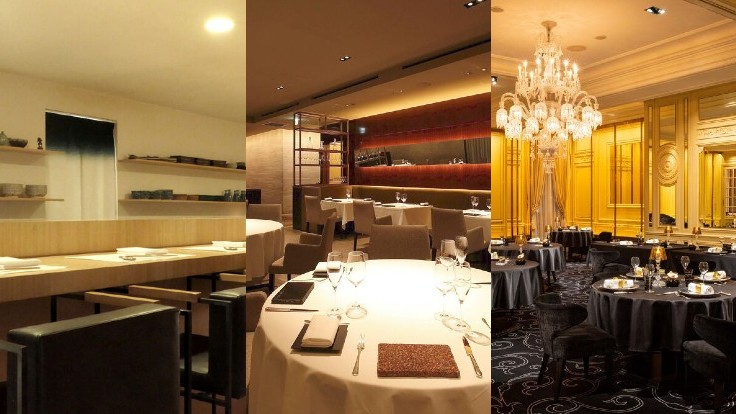 From L to R: Kanda, Quintessence and Joël Robuchon Restaurant, all three are three-MICHELIN-starred restaurants that have held on to their top distinctions for 15 consecutive years.

3 Restaurants Promoted From One To Two Stars 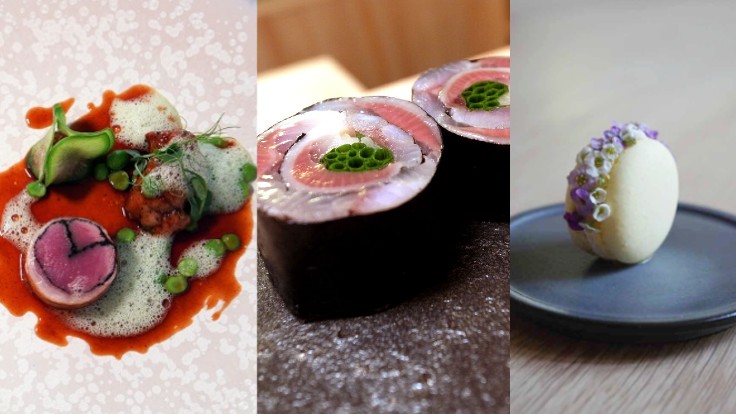 Despite the difficulties posed by the global pandemic, Tokyo’s restaurant scene continues to welcome new entrants, such as Japanese restaurant Sorahana, which its nutrition-focused cuisine that prizes ingredients and seasonings that are kind to the body, as well as French restaurant Nœud. TOKYO, which was also awarded a MICHELIN Green Star distinction for its sustainable, vegetable-centric menu.

1 Restaurant Promoted From Bib Gourmand to One Star

In addition, ramen restaurant Chukasoba Ginza Hachigou has been promoted from a Bib Gourmand to a one MICHELIN Star restaurant for its revolutionary and borderless balance of Japanese and Western elements thanks to the chef’s background in French cuisine. 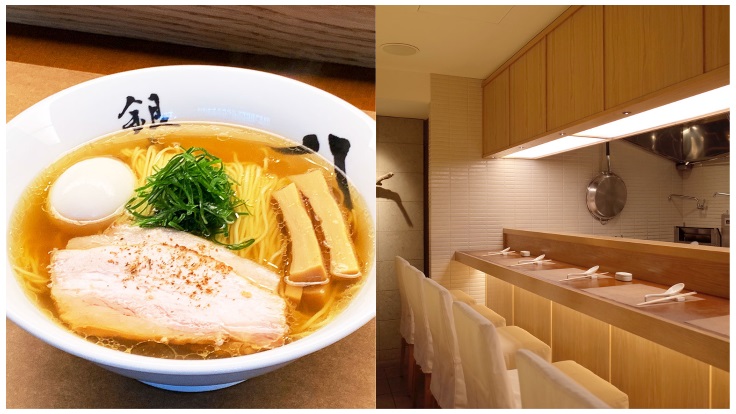 There are 14 MICHELIN Green Star restaurants in the 2022 edition, 8 more than last year. These venues have been recognized for their sustainable initiatives such as utilization of unused fish and non-standard vegetables, purchasing vegetables grown in consideration of natural circulation, using fair trade chocolate and coffee, returning food waste to soil through composting, efforts to educate elementary school students about ethical consumption and incorporating traditional Japanese culture in the interior and tableware.

Additionally, there are 35 new restaurants in Bib Gourmand in the latest edition, including Tachiguizushi Akira where you can easily enjoy Edomae sushi in the traditional standing style, and Japanese restaurant Katsuo Shokudo that mainly serve bonito dishes that convey traditional Japanese food culture. 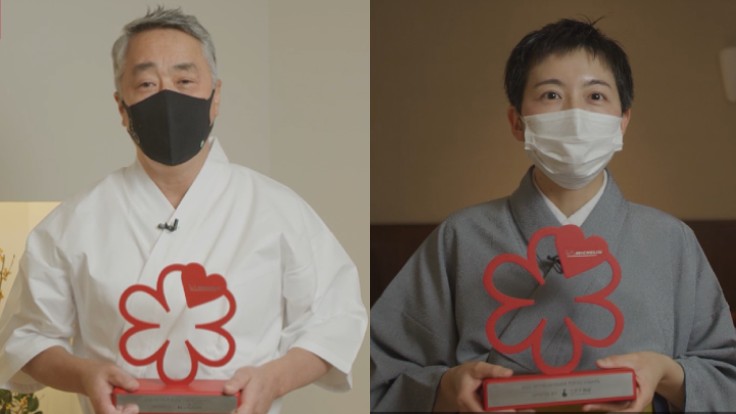 Alongside the revelation of the 2022 edition, two new Special Awards were announced. The MICHELIN Mentor Chef award supported by Blancpain is awarded to chefs whose career is a role model to others. He devotes himself to the development of posterity, gives enthusiastic advice as a leader, and contributes to the development of the restaurant industry. This year’s recipient of the award is Hiroyuki Kanda of Japanese restaurant Kanda.

The MICHELIN Service Award, supported by Mitsui Fudosan, is awarded to industry professionals who have excellent hospitality and who can make visitors feel comfortable through their exemplary service standards. This award recognizes their heartfelt passion for service. This year’s award goes to Mayuka Arai of French restaurant Hommage.

The MICHELIN Guide Tokyo 2022 selection at a glance: