What You Need To Know About Microgreens

From MICHELIN-starred restaurants to home kitchens, these mini vegetables are making a big mark on the culinary scene.

Consuming vegetable sprouts and shoots has long been a part of the culinary scene. Traditionally, pea shoots, bean sprouts and sweet potato leaves are used in Chinese cuisine. These days, the variety of such leaves has grown and it has become common to find them used as condiments and garnishes in dishes, especially in Western restaurants. Some popular varieties include cress, beet leaves and broccoli microgreens. In Western cuisine, these mini plants are commonly referred to as “microgreens”, which are well-regarded for their health food status over the past decade.

In Singapore, microgreens are a common sight in restaurants that span a wide range of cuisine, from French to Chinese. Tiny, delicate sprouts like chervil, arugula cress and tendril grown in Singapore add colour and flavour to dishes at MICHELIN-starred restaurants such as Labyrinth and Saint Pierre. Given the rise in demand, more farms that grow microgreens have also sprouted across the island. We answer some commonly asked questions on microgreens.

Microgreens are the young seedlings of vegetables that are harvested after the cotyledon leaves have developed when they are one to three weeks old. However, not all microgreens are edible as some of them cannot be consumed when they are older or ripe, while some varieties need some time to develop before they can be edible. One of the reasons behind the growing popularity of microgreens is that they inject a diverse spectrum of appearances, flavours and textures to dishes and are renowned for their high nutritional value. 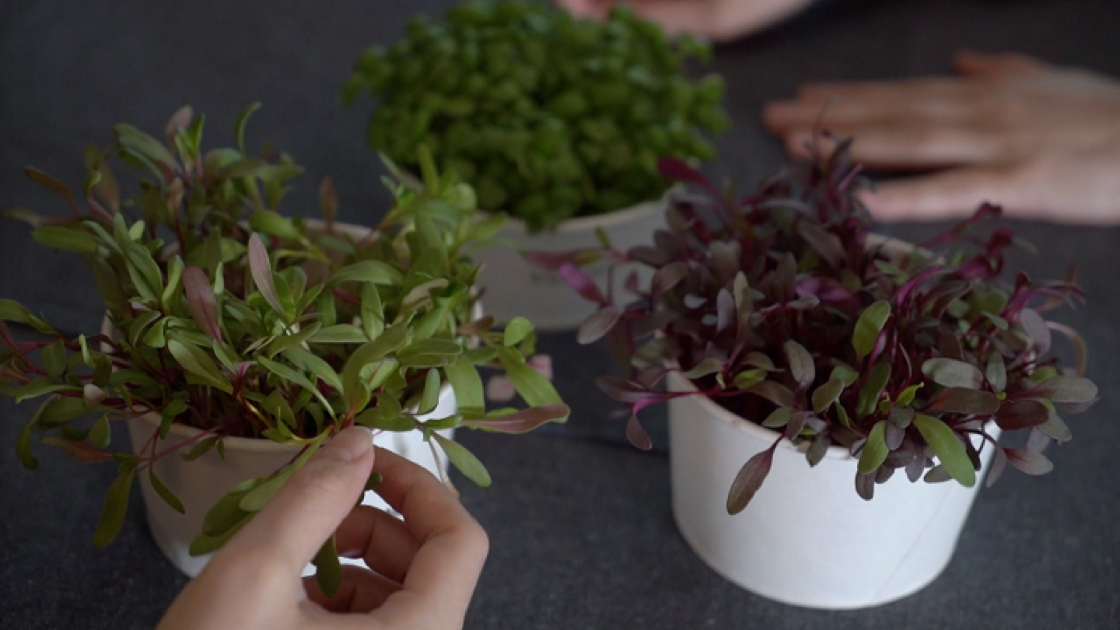 Microgreens may be small in size, but they are rich in nutritional value.（Photo: Joe Chan）
Advertisement
Advertisement

2. What is the nutritional value of microgreens?

Although microgreens are younger than vegetables, they have higher nutritional levels. Some people believe that vegetables contain more nutrients at a younger and developing age. According to research by the United States Department of Agriculture and other science journals, the nutrition content of microgreens is a few times higher than their adult counterparts. For example, the nutrition content in every gram of broccoli microgreens is two to three times higher than that in regular broccoli. Microgreens, which are rich in antioxidants, boast a host of health benefits.

3. Do microgreens and vegetables have different flavours?

4. Where can I buy microgreens?

Farms that grow microgreens have sprouted across Singapore in recent years. They include Farm deLight, which grows microgreens such as chervil, arugula cress and tendril in a pesticide-free environment. It also supplies microgreens to one-MICHELIN-starred restaurants such as Labyrinth and Saint Pierre. Urban farm Edible Garden City also sells a selection of microgreens through its Citizen Box subscription service. It delivers greens and microgreens including micro coriander, purple basil and red veined sorrel to subscribers. 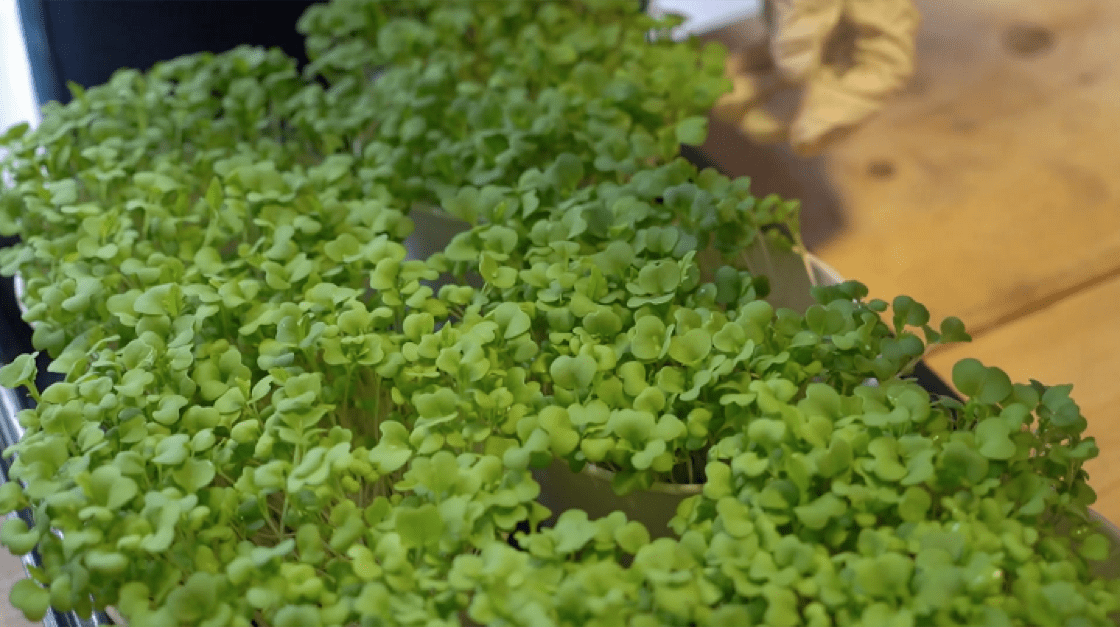 Radish sprouts are one of the more common microgreens. (Photo: Joe Chan)

5. What are the most common varieties of microgreens?

Theoretically, every species of vegetable has a younger version that can be considered a microgreen. However, due to reasons such as taste, appearance and growth conditions, some species of microgreens are more popular than the others. Common ones include lettuce, spinach, kale, red cabbage, celery, basil and various herbs. Other less common microgreens include seedlings of radish, mustard green and buckwheat. 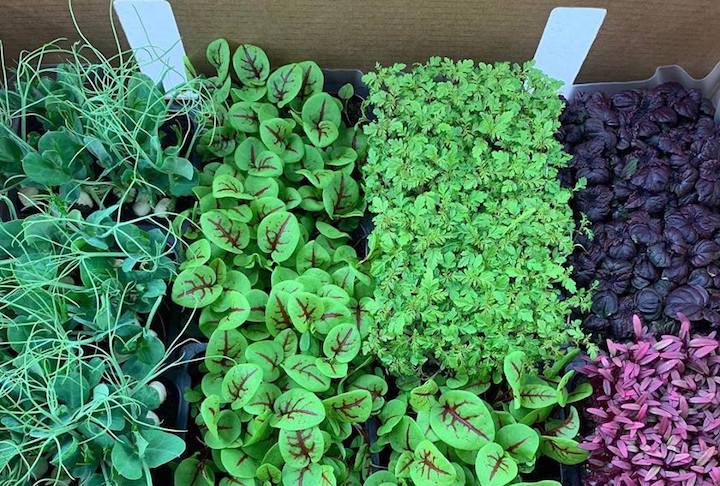 6. How much do microgreens cost?

7. How do I grow microgreens at home?

Most commercial farms cultivate microgreens using hydroponics systems that require water and light, without the use of soil and fertiliser. Naturally, it is easy to grow microgreens at home. Handle the microgreens with care as they are rather fragile early-stage plants. One key thing to take note of is to let the seeds have sufficient space for germination and growth. Although these plants may look “mini”, they need enough room for proper air circulation. Moist and stuffy surroundings will lead to the decay of leaves. Do not put microgreens under direct sunlight. They thrive best in an environment that is from 25 to 32 degree Celsius.

8. What are the risks of consuming microgreens?

As microgreens are eaten raw, it is crucial to take special care of during their growth stage. In additional to mildew growth and decay caused by growing in tight spaces and humidity, one needs to pay special attention that the plants do not get infected during the growth period. The origins of the seeds are also vital. It is recommended to buy the seeds from major supermarket chains or reputable farms, where stringent food safety checks are conducted.

As for the water source, spring mountain water may not be the best option as it could be susceptible to pollution. If you are planting the microgreens outdoors, it might get infested with insects and worms. When you are purchasing microgreens, do a thorough check if the plants have turned rotten or mouldy and if there are traces of insects.

This article was written by Joe Chan and translated by Kenneth Goh. Click here to read the original version of this story.