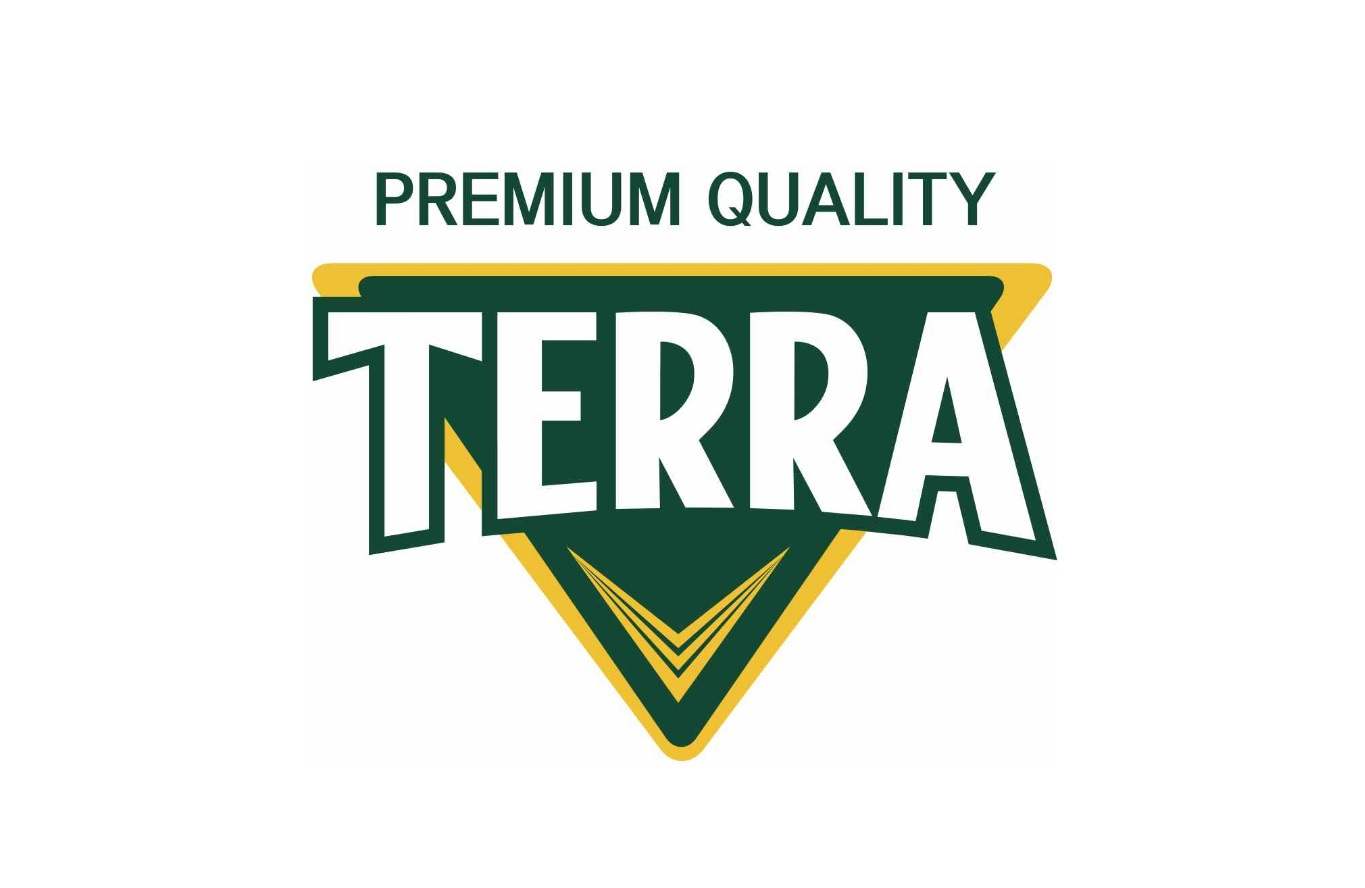 What’s in a potato? For chef Lee Ji-won of contemporary French restaurant Auprès in Seoul, the humble, inexpensive potato is not just another component called for in a recipe.

The simplest of ingredients, grown with the most tender care and exacting standards, can be a rich source of culinary inspiration, according to Lee. It can also be reason enough to entirely transform one’s restaurant from a casual French bistro to a celebrated MICHELIN-star fine-dining venue.

See What Our MICHELIN Inspectors Said About Auprès 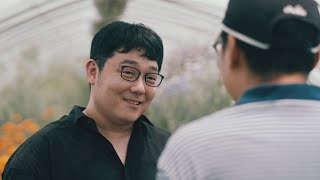 Lee, who was trained in gastronomy under Alain Ducasse and later worked in Ducasse’s three-MICHELIN-star Plaza Athenee and Rech restaurants, says: “I realized the importance of ingredients while working in Paris, so when I moved back to Seoul, I started by looking for fine ingredients.”

RELATED: The First Day We Got Our Stars: Lee Jiwon

Today, almost 100 per cent of the ingredients Lee and his team uses at Auprès are specially grown for the restaurant – without the use of any chemicals – on a farm just outside of Seoul. Vegetables such as red onions and carrots, herbs like thyme, basil or edible flower garnishes and fruits such as white strawberries are cultivated from prized seeds sourced from Europe and Asia. 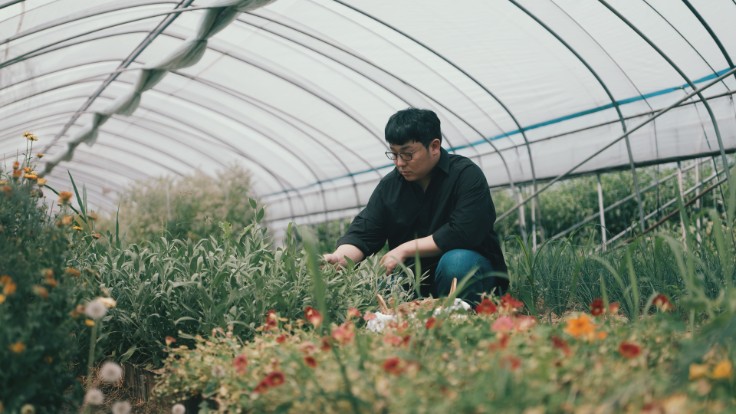 But it was not always this way. “It is hard work looking for the right ingredients,” Lee admits of his farming endeavour that was two years of patient experimentation — and several crop failures — in the making.

Says Lee, who first opened Auprès six years ago as a casual French bistro: “Now that we have much better quality ingredients, that’s when I decided to switch our restaurant concept to focus on gastronomy from last year." That switch, it seems, paid off. At the end of 2019, his restaurant debuted on the MICHELIN Guide Seoul's 2020 edition with one MICHELIN star.

His emphasis on keeping things all-natural is a philosophy that he adheres to strictly in his restaurant, from the ingredients on the menu right down to the smallest details that may not be directly seen or appreciated by customers, such as his complete ban on using plastic containers anywhere in his kitchen, “because what you eat ends up in your body,” he explains. 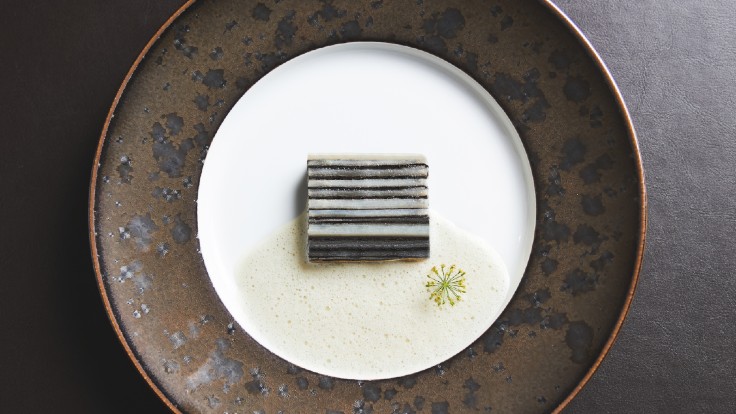 To showcase this philosophy, Lee has specially created a special Truffle Potato Mille-feuille dish — his own take on the classic French mille-feuille dessert made with truffles and a French potato variety called the Mona Lisa that he grows on his farm in Korea.

“You can’t find potatoes with the same texture and taste in Seoul, so I wanted to offer a taste French potatoes by growing them locally,” he explains.

To round out the dish’s earthy flavours, Lee serves it with a French sabayon sauce made with Terra beer, a beverage that aligns with his kitchen philosophy. The beer is made with Australian malt grown in a clean and unpolluted environment and contains 100 percent of the real carbon acid that occurs naturally in the fermentation process. Terra’s distinctive green glass bottles feature a signature tornado-shaped bipedal pattern was applied to the shoulder of the bottle to visualize refreshing taste and clean finish of its the lager beers. 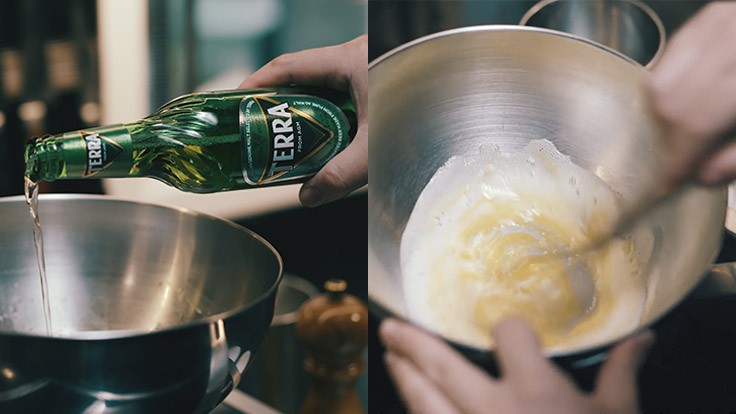 To create an eye-catching contrast of colours, the truffles and potatoes are meticulously sliced and each thin sliver is delicately layered on top of each other.

“I always think about the visual experience for my customers when they sit at the table and receive the food,” says the photography-trained chef. “Just like choosing a camera, selecting a subject and the right frame when taking a photo, when cooking, I choose the right ingredients, I select the best cooking method, and I plate a dish. It is my philosophy to express both what is seen and what is not.” 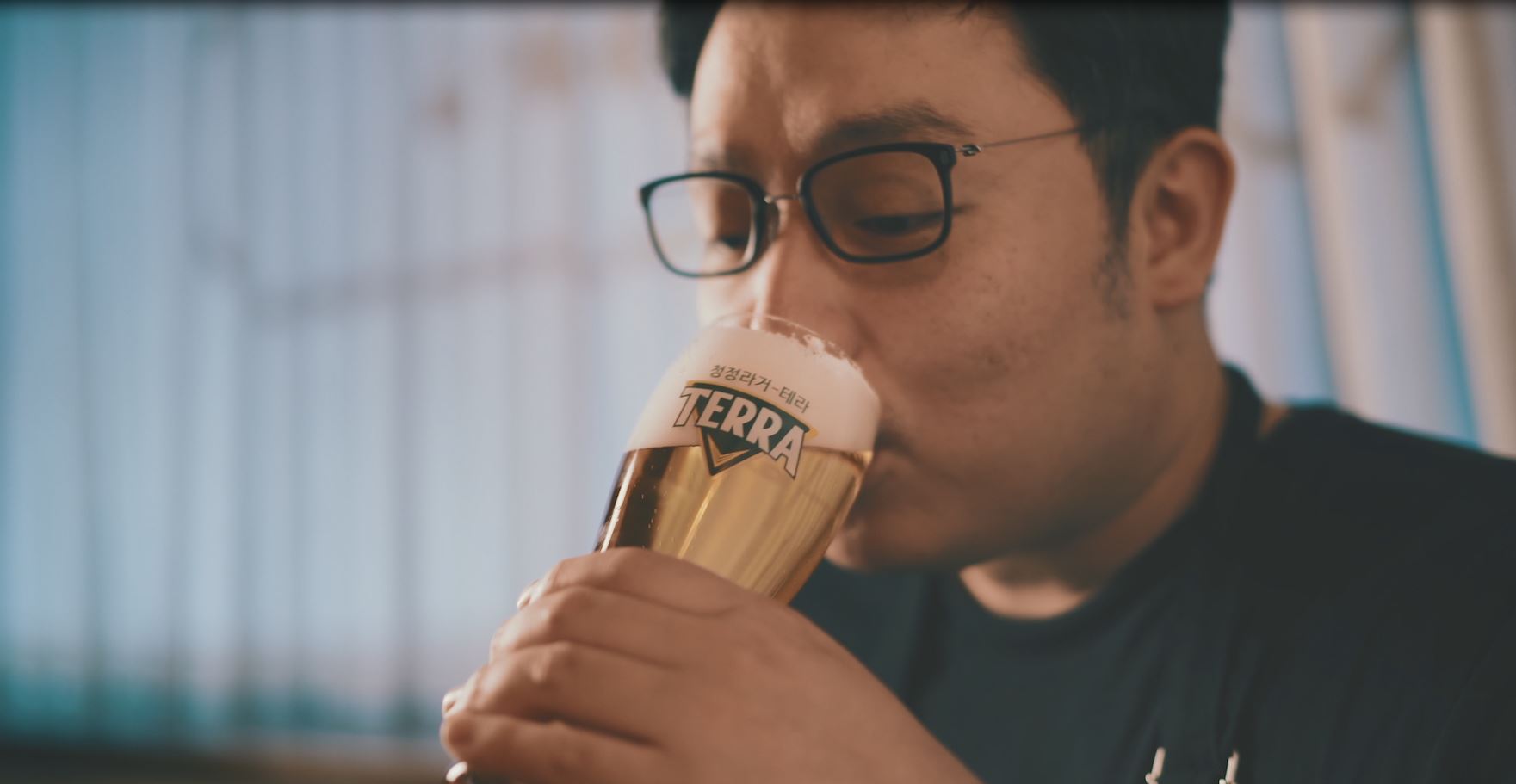 Terra’s all-natural beer-brewing process is reflected in the refreshing taste and clean finish of its lager beers.

Lee, who always finishes his day with an after-work beer with his staff, adds: “A good beer with good ingredients made following Auprès’ food philosophy — that’s the best way to end a perfect day’s service.”

Click Here For The Full Selection Of The MICHELIN Guide 2020

This article is sponsored by TERRA. 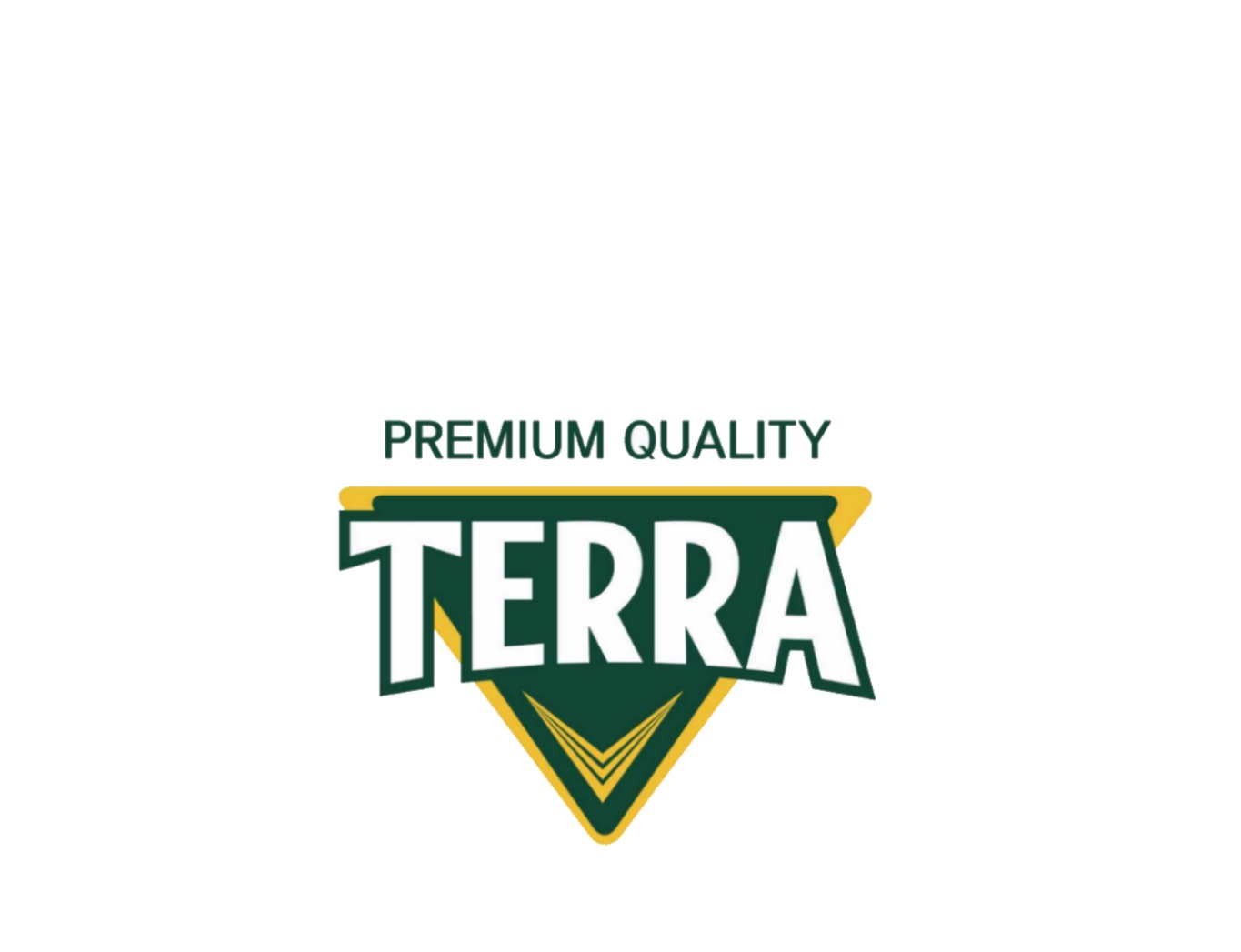 TERRA, the PURE lager, is a beer that has everything about it differentiated from ingredients to manufacturing technology and packaging. TERRA represents the Zeitgeistof South Korea andmeets the needs of its consumers in the era ofultra-fine particles. After scouring the globe after the cleanest possible malt, the company adopted the clean malt from Australia, a country with the world's top air quality. The beer has boosted the unique refreshment of lager by carrying only the powerful real carbonic acid that is naturally generated during the fermentation process. In visualizing the two key concepts, the product has adopted the green bottle as the first South Korean regular beer and adds the signature pattern of a tornado on its shoulders. 100% pure malt, 100% real carbonated beer TERRA, is South Korea's representative beer that bringing a refreshing taste and clean finish that hits you in the spot.

This post is brought to you in partnership with Terra

Chef Lee Choong-hu of the one MICHELIN Star restaurant Zero Complex reflects on the lessons learned during the COVID-19 era.