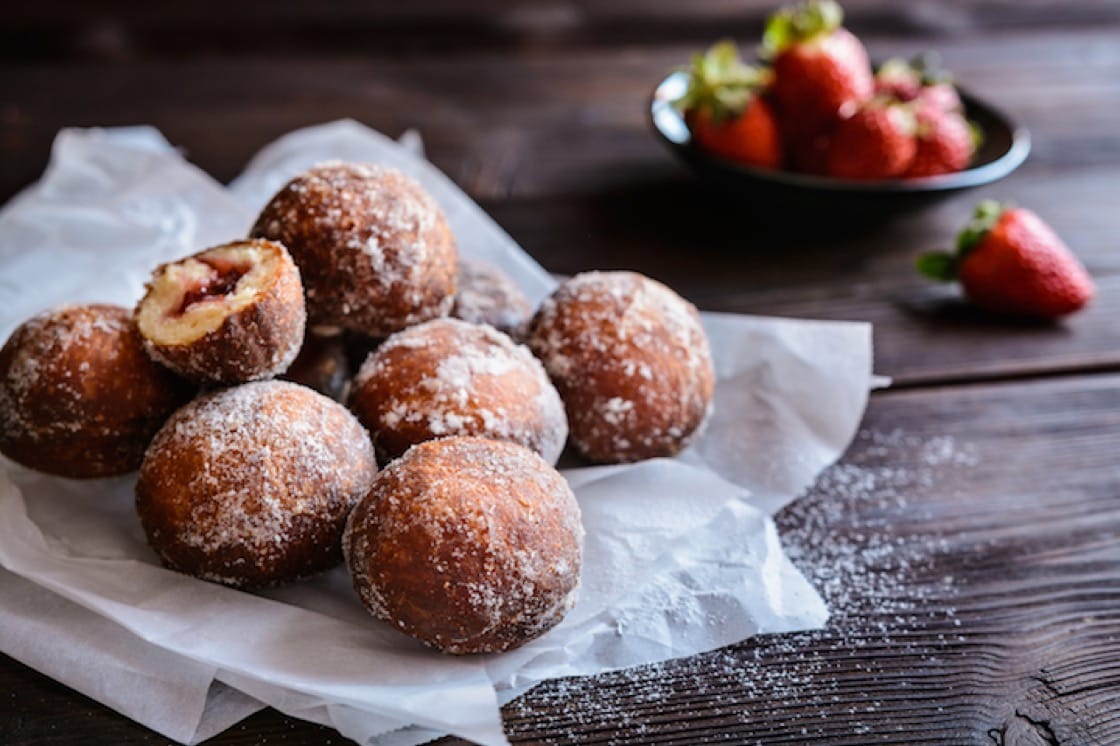 1. Bombolini
Bombolini might be Italy’s answer to the Germanic Berliner. Its name hints to bomba, the Italian word for bomb. Filled with strawberry jam, whipped cream or jelly, this small doughnut surely tastes more explosive than its adorable look leads on. 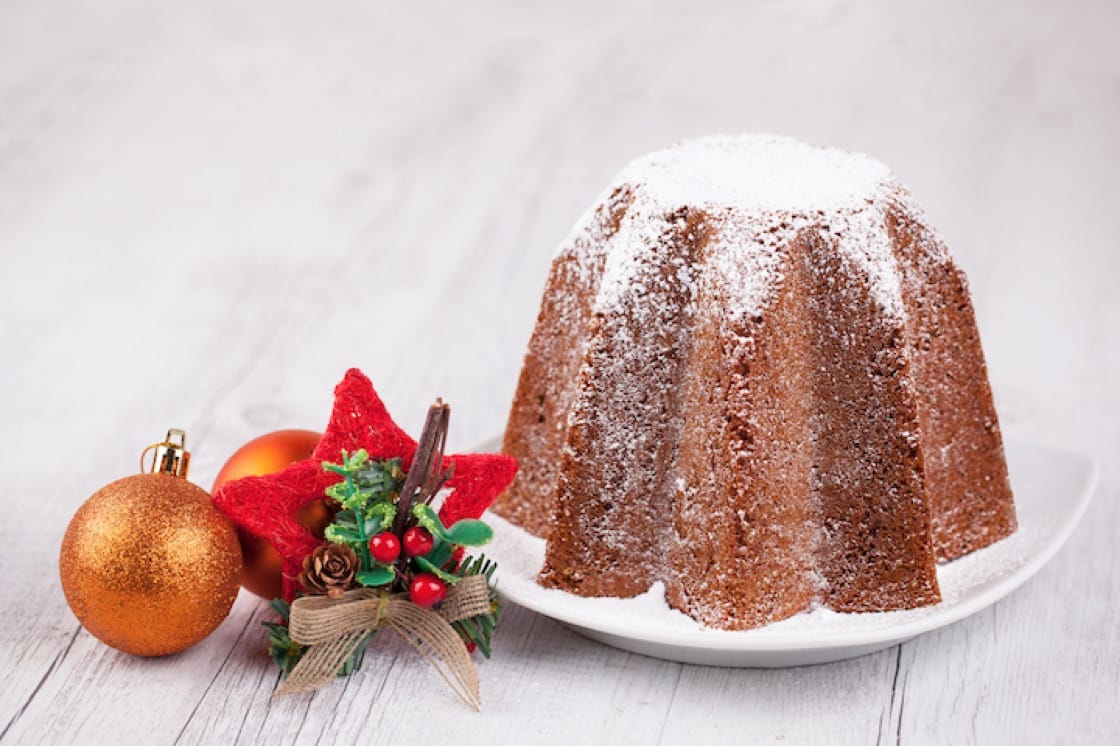 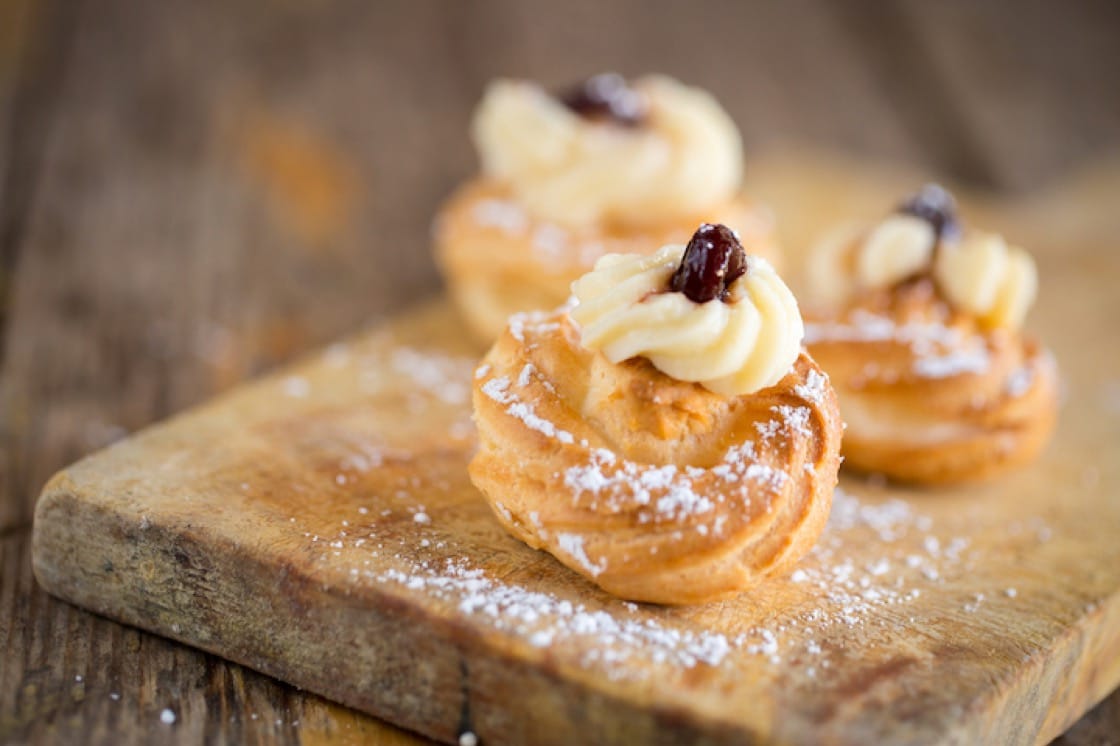 3. Zeppole
Zeppole is the Southern Belle of Italian desserts, commonly found in the pasticcerie on the streets of Naples and Rome. It’s also called Zeppole di San Giuseppe as it was first invented to celebrate Saint Joseph’s Day. The dough made with flour and dessert is deep-fried and sprinkled with icing sugar. The flavour and texture might remind you of doughnut. The zeppole now is even more luscious, as it is often filled with cream or chocolate. 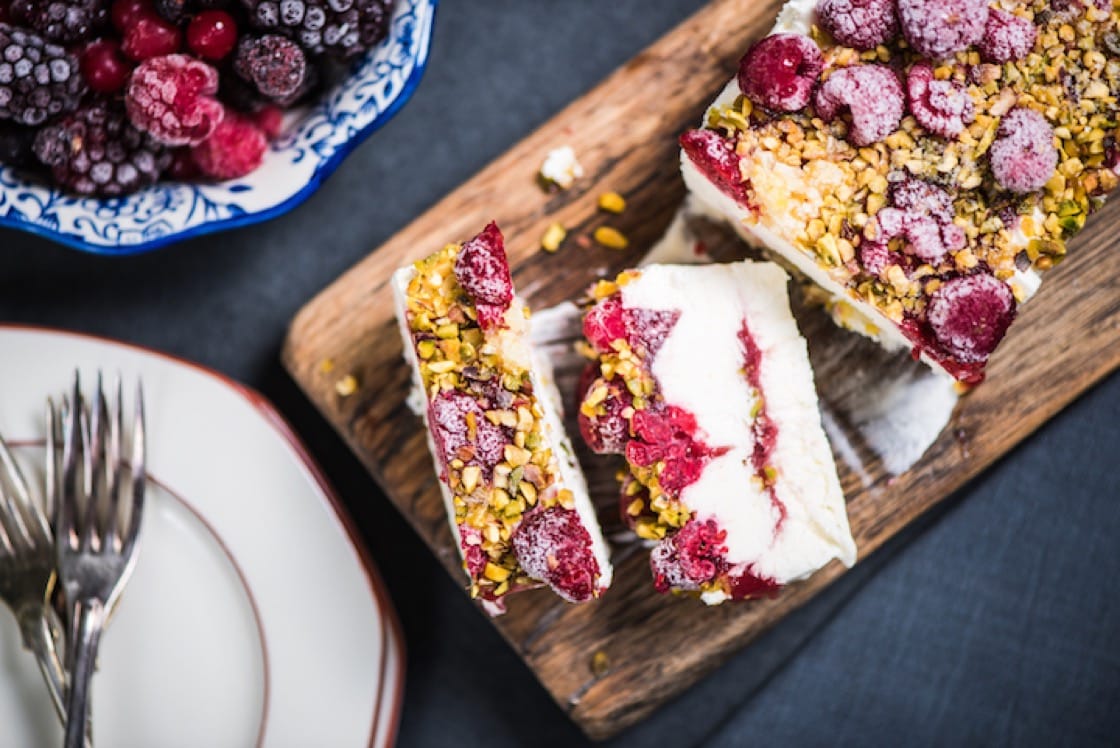 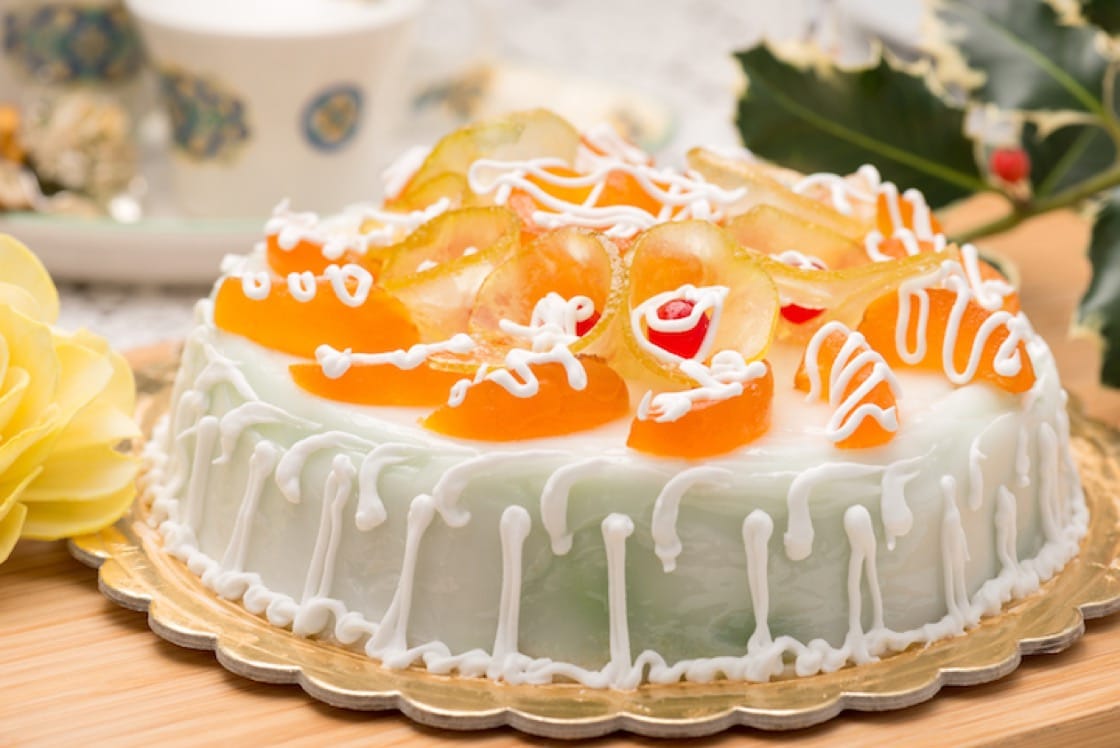 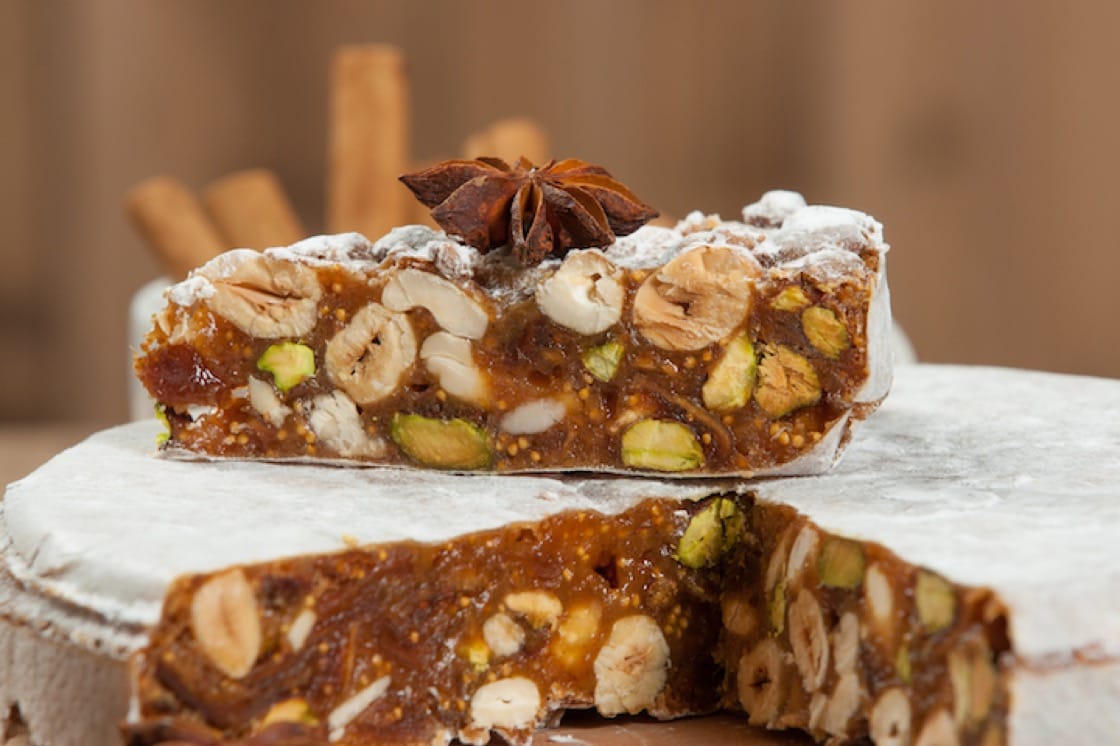 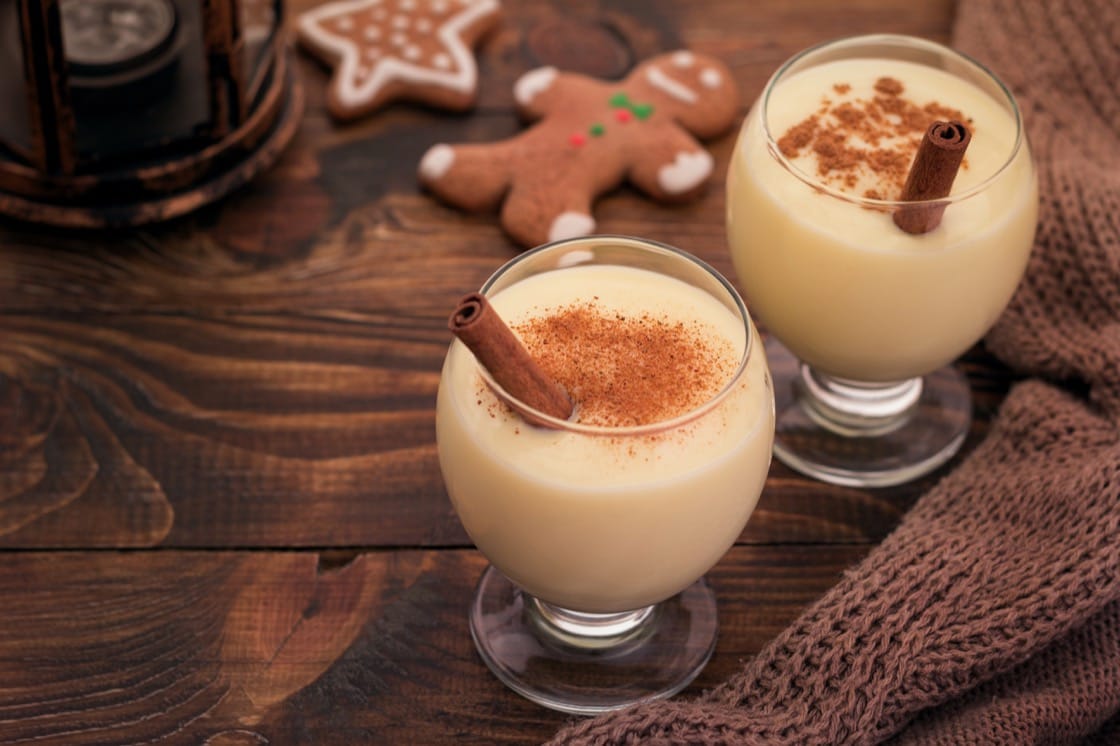 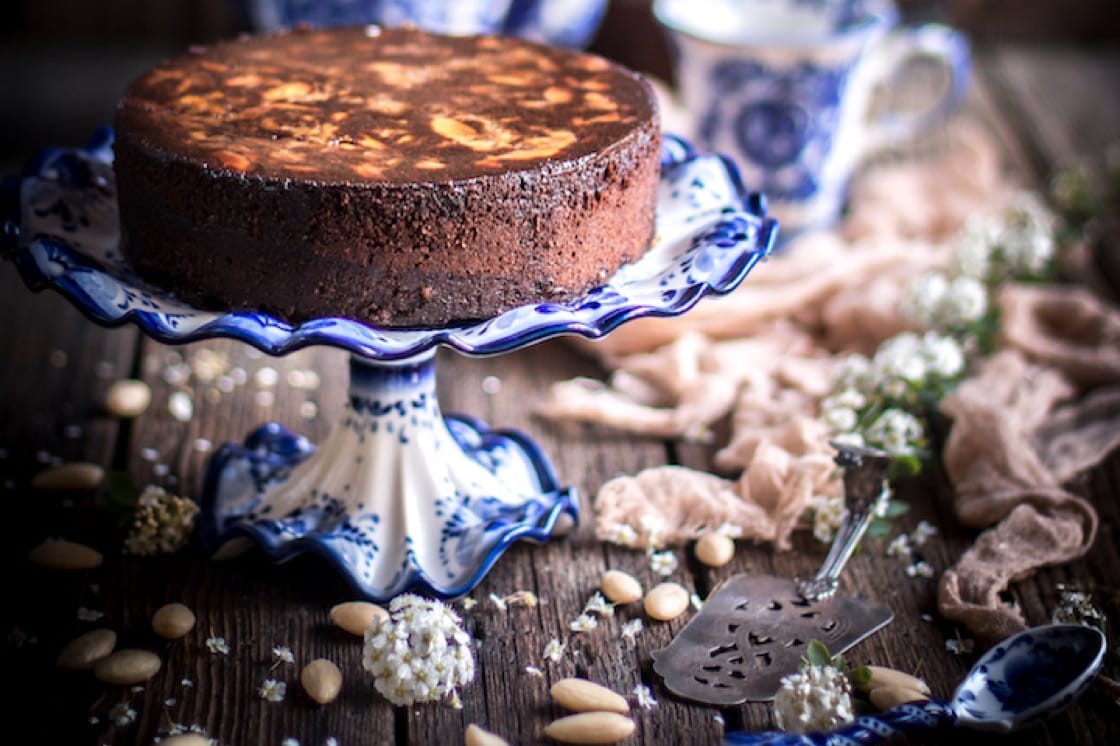 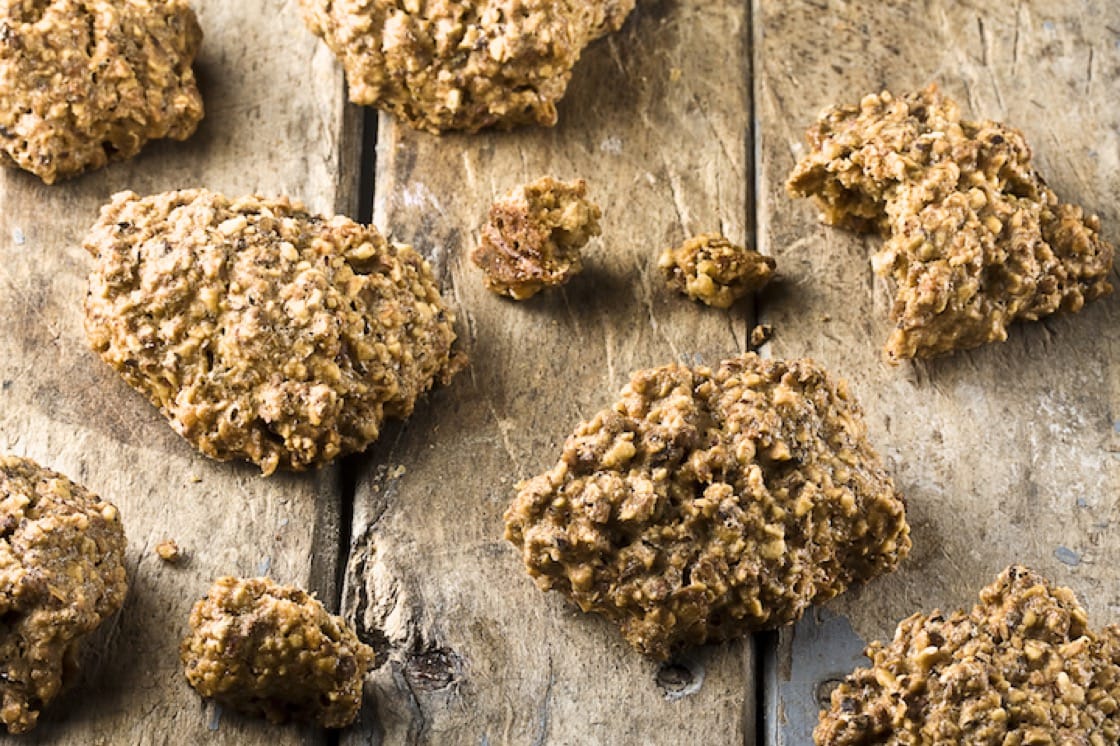 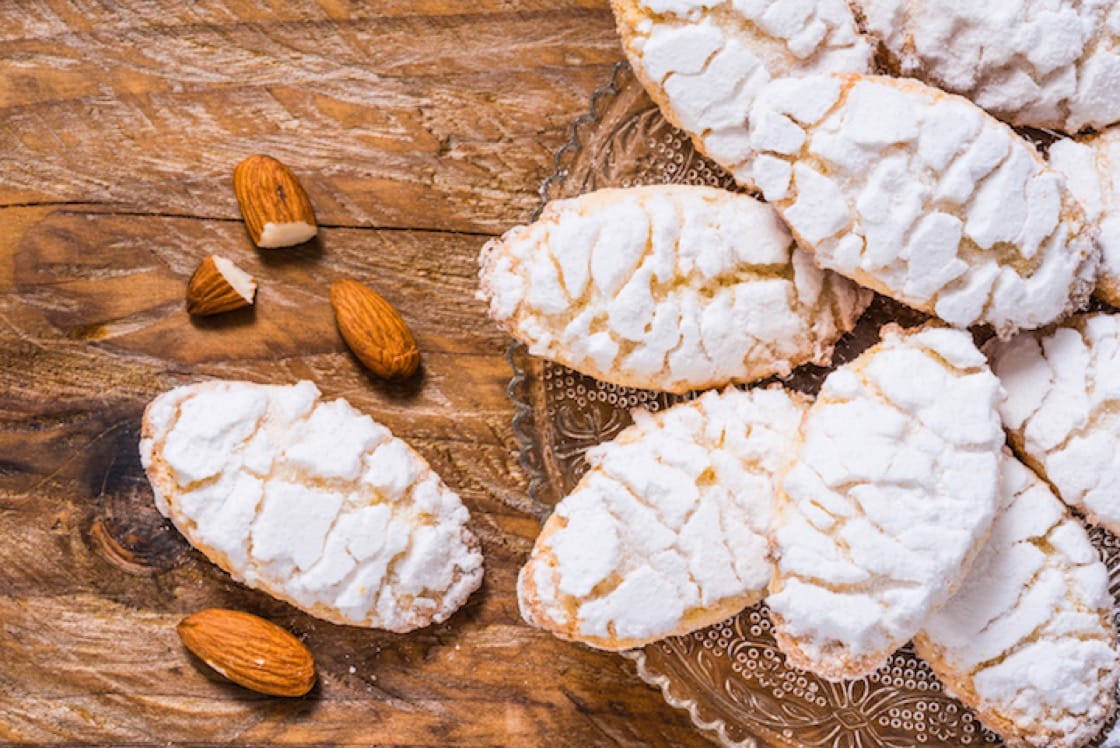 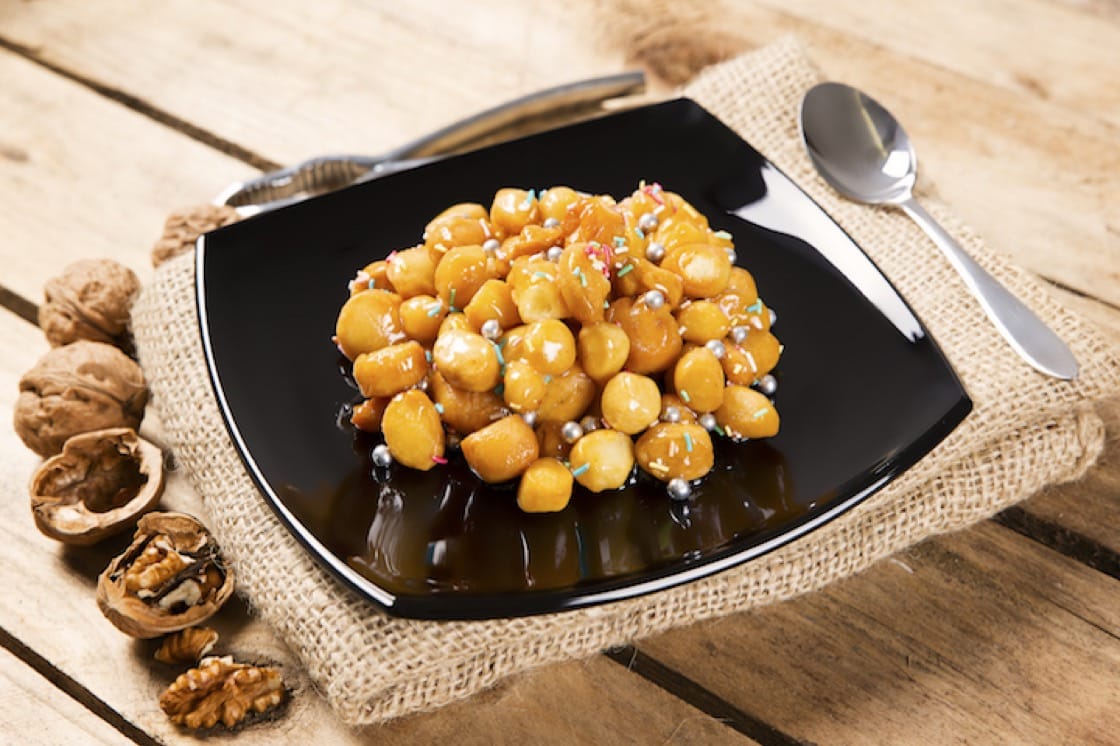