The MICHELIN Guide Thailand is Coming to Chiang Mai

The MICHELIN Guide in Thailand extends its reach to Chiang Mai for the upcoming 2020 edition.

According to Segsarn Trai-Ukos, Country Director of Michelin Siam Co., Ltd. and Secretary General of Michelin East Asia and Australia; Chiang Mai – Thailand’s second-largest city – is rich with cultural and culinary treasures that make this city deserving of being highlighted in The MICHELIN Guide for its distinctive local cuisine, as well as exceptional accommodation with its unique character and style.

“With Chiang Mai as an addition to Bangkok, Phuket, and Phang-Nga, this edition of The MICHELIN Guide serves as a true testimony of the regional diversity of Thai food, which varies due to the combination of climate, geography, culture, history, and ethnicities of each region. This makes Thailand an ideal and truly exciting gastro-tourism destination.” said Mr. Trai-Ukos. 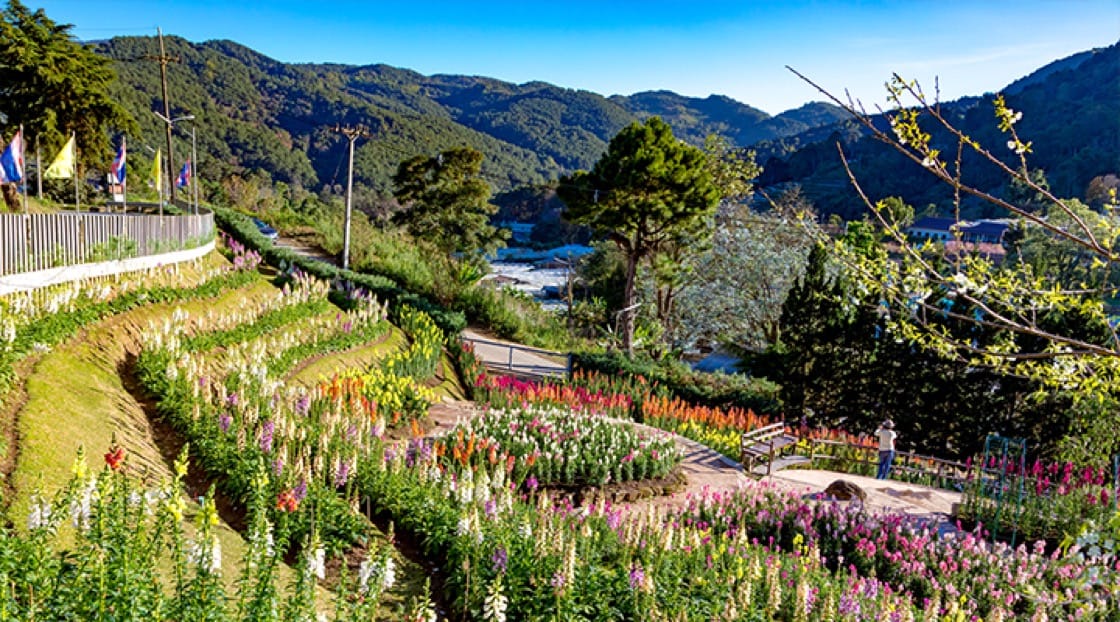 Chiang Mai has inherited many Lanna legacies – including cuisine and architecture, with influences from Mon, Khmer, Lao, and Burmese cultures throughout the city’s centuries-old history. Today, as a sophisticated metropolitan city, Chiang Mai is constantly evolving with an impressive foodscape, marked by an abundance of trendy eateries, and a vast variety of international food choices. Encompassing the highest number of 27 royal project sites in the upper northern region of Thailand, Chiang Mai serves as a major source of fresh fruits, vegetables and herbs that nourish the entire country – a real advantage to the city’s local gastronomic offers, in terms of freshness for a true farm-to-table experience, and value-for-money.

Apart from its culinary wealth, Chiang Mai is also widely known for its hospitality industry, with a huge range of accommodation options for all budgets and preferences – from hostels and homestays to 5-star hotels. Most accommodation establishments feature very unique exterior and interior designs, characterized by a distinctive local background. All of the above mentioned factors contribute to Chiang Mai’s tourism that has been attracting a growing number of local and foreign tourists year after year.

Yuthasak Supasorn, Governor of the Tourism Authority of Thailand (TAT), said: “Chiang Mai’s fantastic food is reason enough to visit – as the city is one of the best dining destinations in Thailand. However, this city has a lot more to offer – ranging from natural to cultural attractions. Through the gastronomic journeys which will be inspired by the forthcoming edition of The MICHELIN Guide, it is believed that Chiang Mai will be known among tourists in greater depth, and become another gastro-tourism magnet for Thailand.”