The enticing aroma of fresh coffee wafts out from the chic glass-panelled shop perched at the top of a steep alley in Hong Kong’s Central. Step through its doors and you hear a machine whirring busily as it roasts the next batch of beans.

This is the Roastery Lab by The Coffee Academics, a specialty coffee chain founded in Hong Kong. It has nine outlets in Hong Kong, as well as two each in Singapore and China.

“Back in 2010, we realised people are very curious about coffee and they were starting to look for alternative experiences,” says Jennifer Liu, founder and owner of The Coffee Academics.

“A few of us who really loved coffee actually rented a space in Causeway Bay to open our first outlet. We loved the vicinity because it’s in an old charming neighbourhood,” she says. 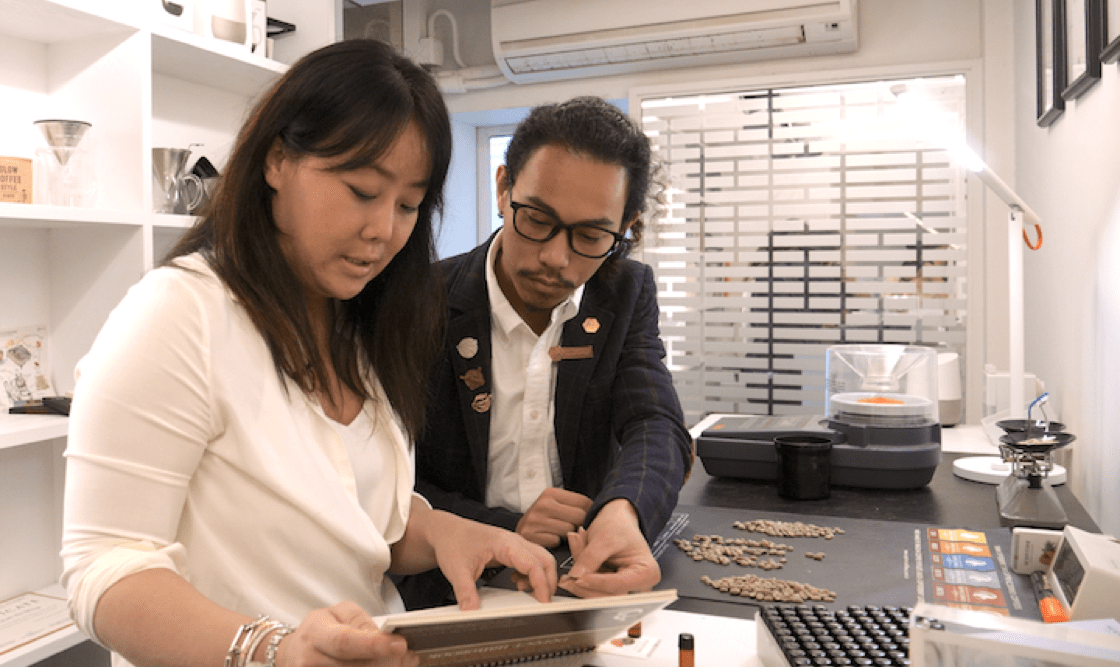 Before The Coffee Academics launched its first café space in 2012, Liu shares that coffee culture in Hong Kong had been growingly slowly but steadily.

“Big coffee chains such as Starbucks arrived in Hong Kong about 15 to 20 years ago. They were the first to come in and educate people on how coffee is not just what you get in a cha chaan teng or kopitiam,” says Liu.

The culture of sipping coffee brewed purely from Robusta beans, often considered inferior to Arabica beans, and mixed with evaporated or condensed milk soon evolved into one where more locals were exposed to the aromatic brew made from Arabica beans.

“What the big coffee chains did was great for education and taking coffee to the next level,” says Liu. 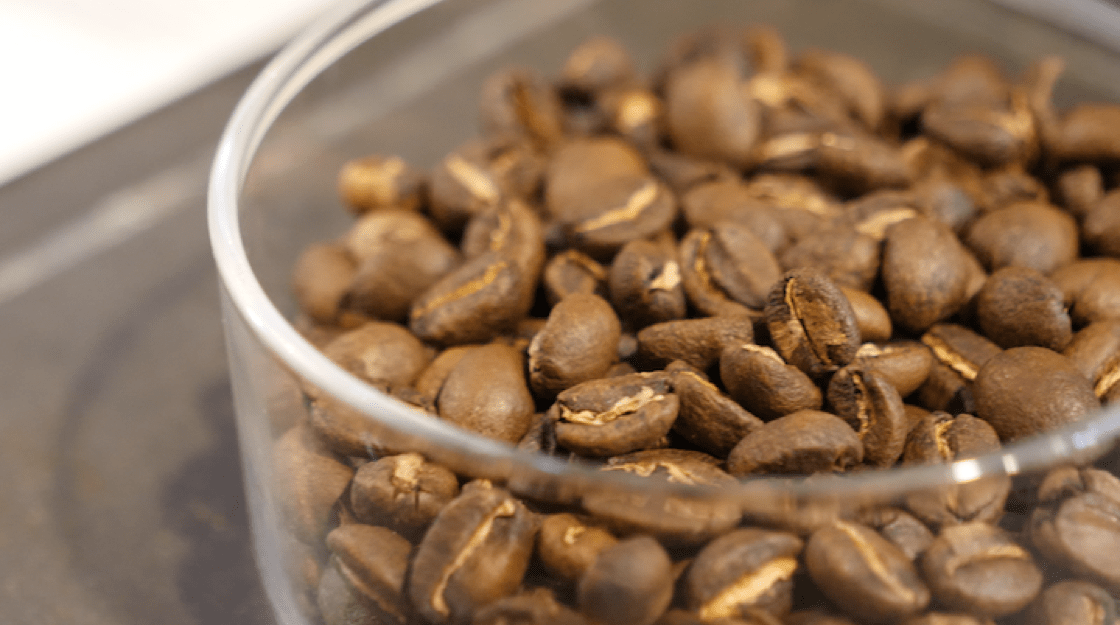 A Taste Of Something Different

But after a decade of drinking coffee from big coffee chains, people started looking for something more.

“Between cha chaan teng coffee and the multiple-chain coffee, the main difference is the robusta and arabica beans. That is the first thing consumers know,” says Liu. But she shares that there is also different grading of Arabica beans, and this is what differentiates big coffee chains with boutique coffee places like hers.

“Because of the scale and the size that they have, it’s rather difficult for them to be able to source 100% of the beans from plantations with 80 points and above,” says Liu. The Specialty Coffee Association of America has a system to give every coffee a score out of 100, with scores above 80 given to specialty coffees. 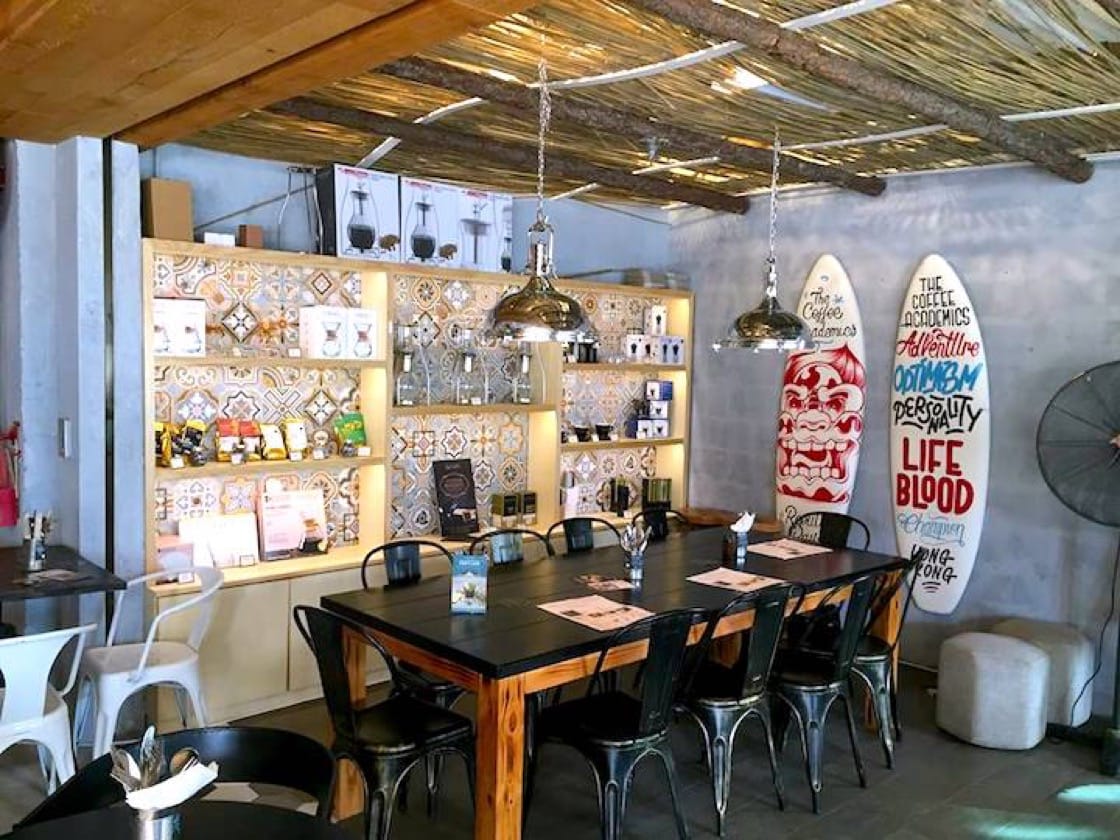 Repulse Bay Outlet
Standing Out From The Competition

One factor that differentiates The Coffee Academics from the minimalist specialty cafes in the city is the unique design of each space. At Repulse Bay, for instance, The Coffee Academics outlet there is decked out in white wood and has a more relaxed vibe to match its beachfront location. Then, there’s the outlet in Wan Chai, which follows a bike theme as a tribute to the district’s bike manufacturing roots.

Liu is also looking to introduce new experiences to customers. The Coffee Academics, for instance, now brings in single-origin chocolate.

At the end of the day, Liu believes in the binding power of a good cuppa: “Coffee to us is a connector. It will always connect to people of different ages and ethnicities.” 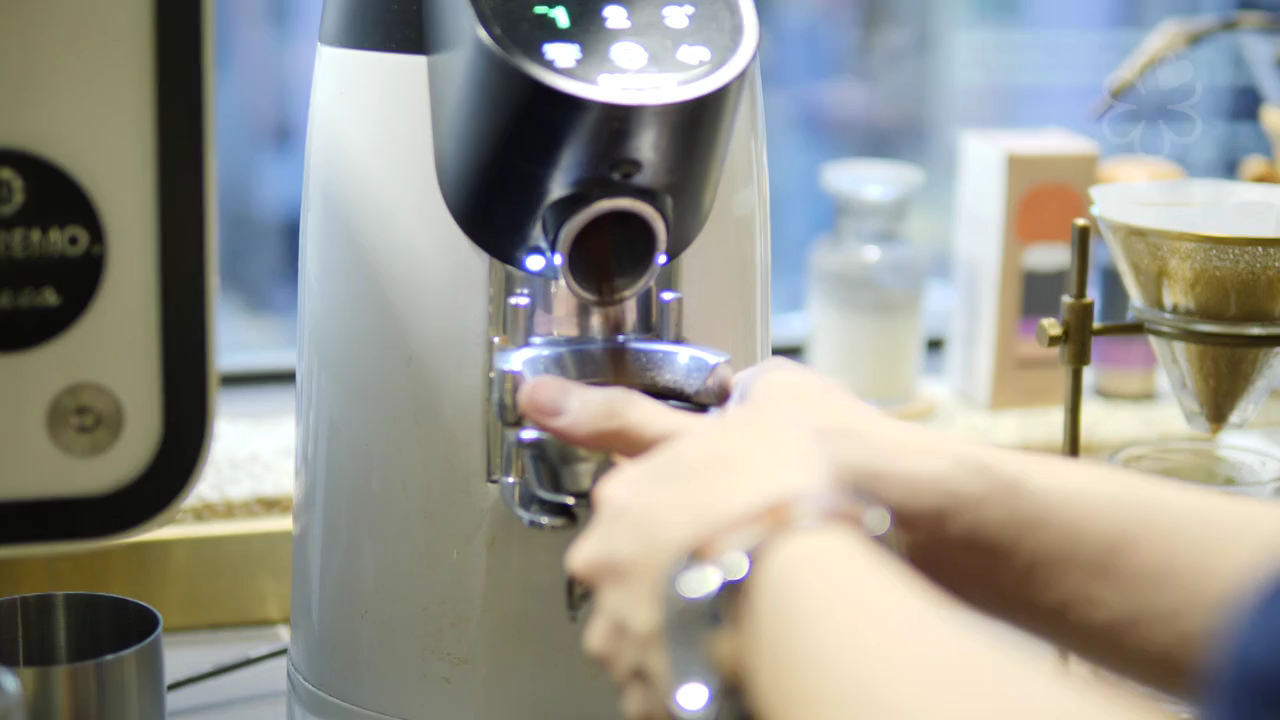 For the Love of Coffee