It may be daunting to set out and explore the expansive world of Indian breads so we’re here to help. Here’s a beginner’s guide to 7 popular Indian breads and what to expect from them. 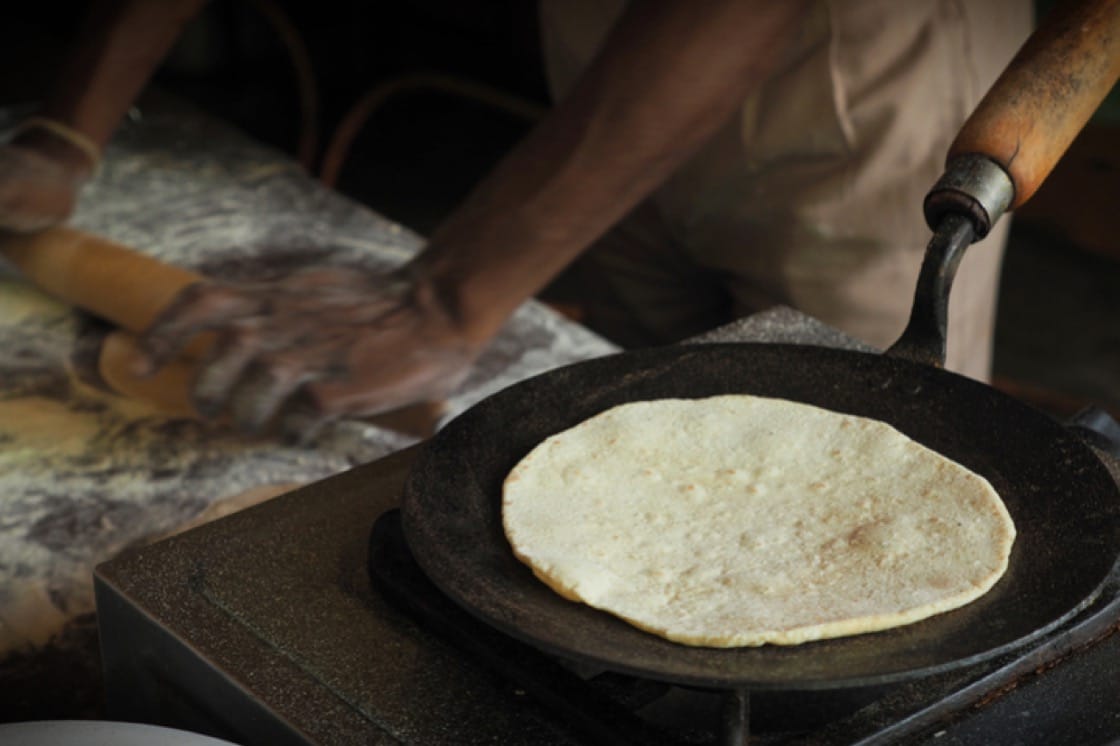 Chapati cooked on a tava
1. Chapati
The word chapat means “slap” in Hindi, giving us an idea of just how the Indian flatbread is made. The unleavened bread is formed by slapping and stretching out the dough between the palms of the cook before finding itself on a tava – a flat, disc-like frying pan. 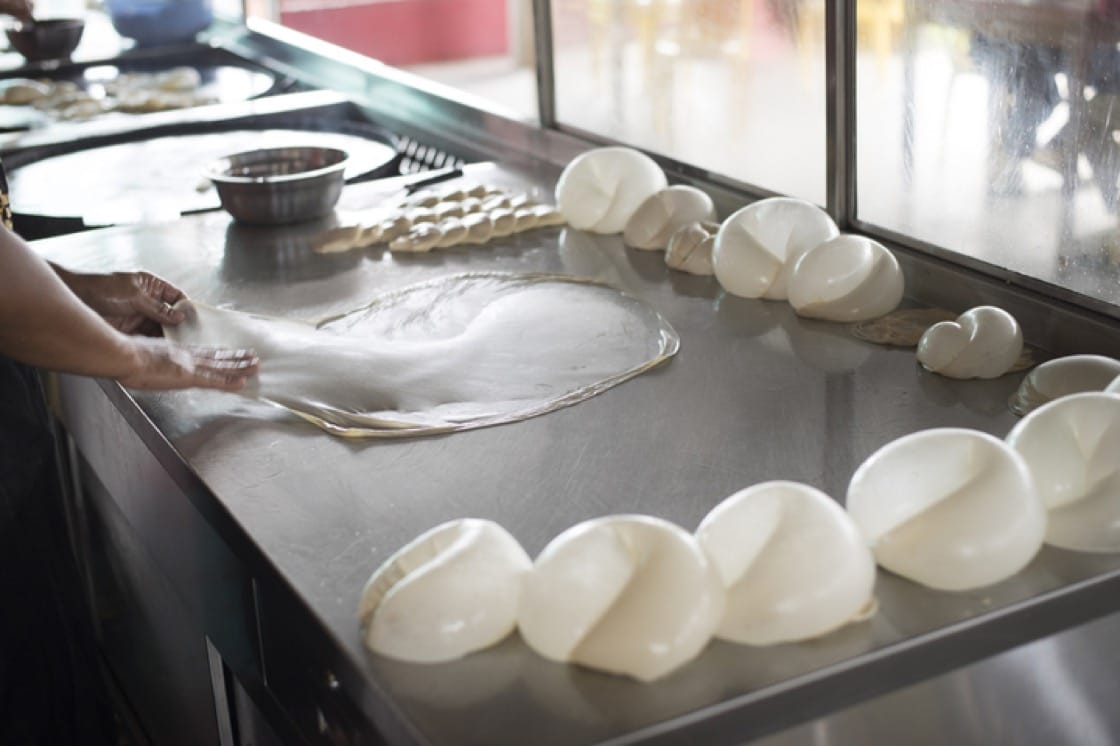 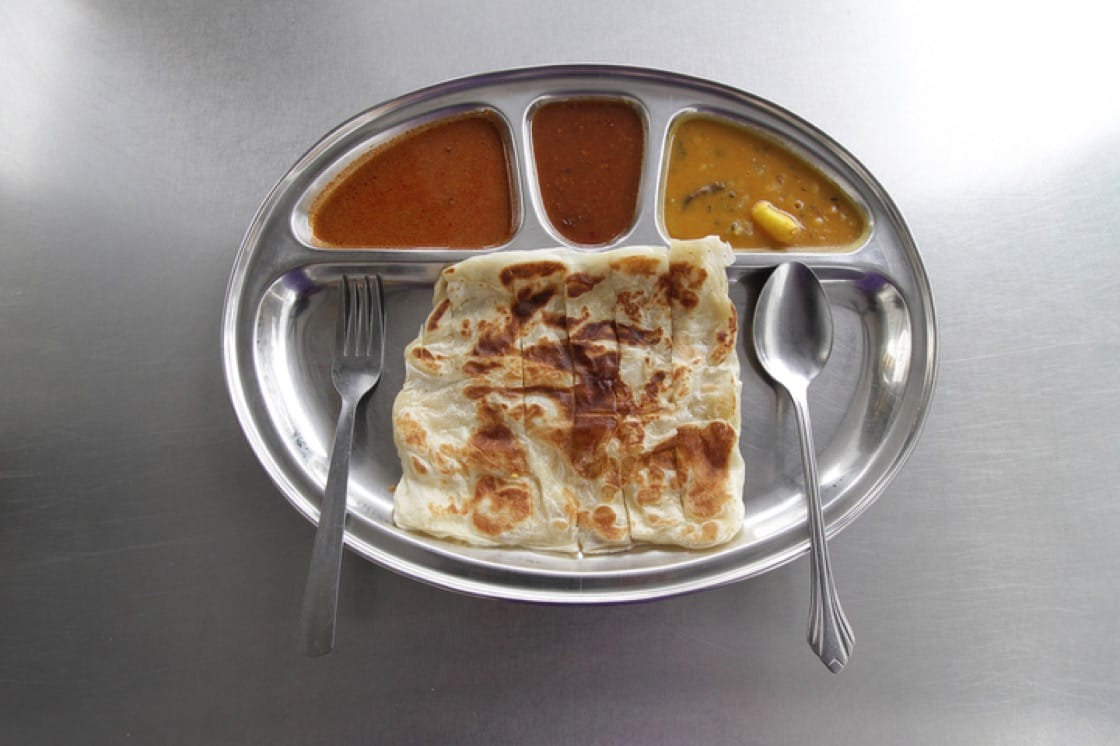 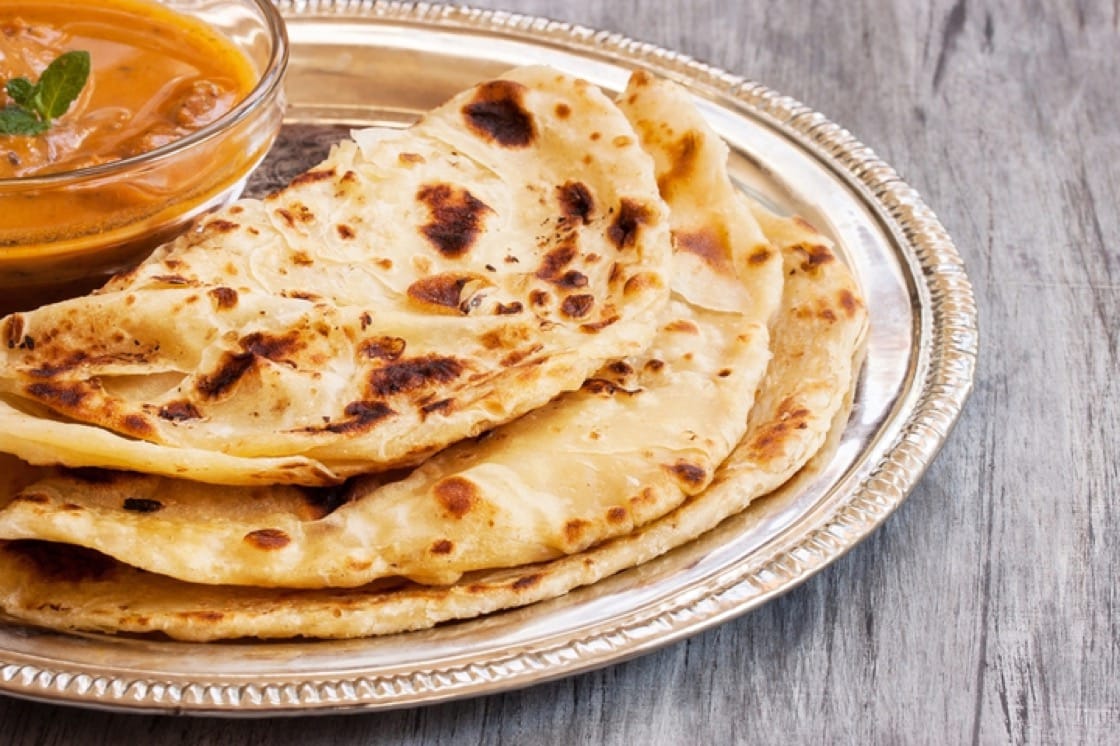 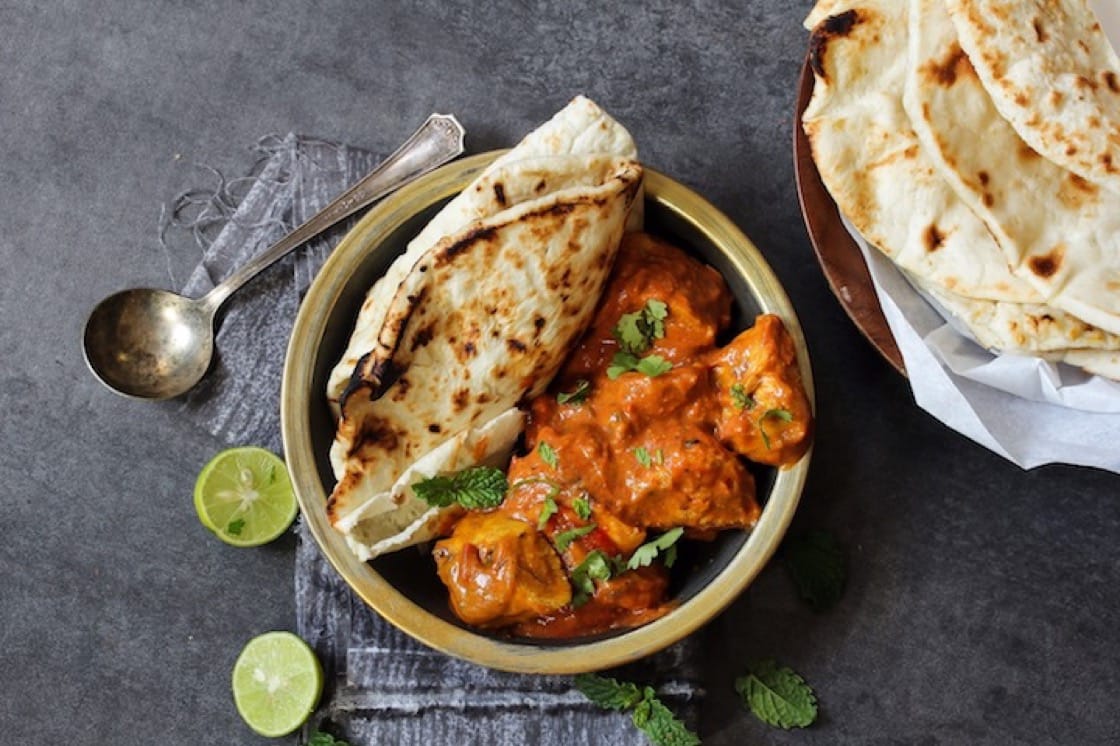 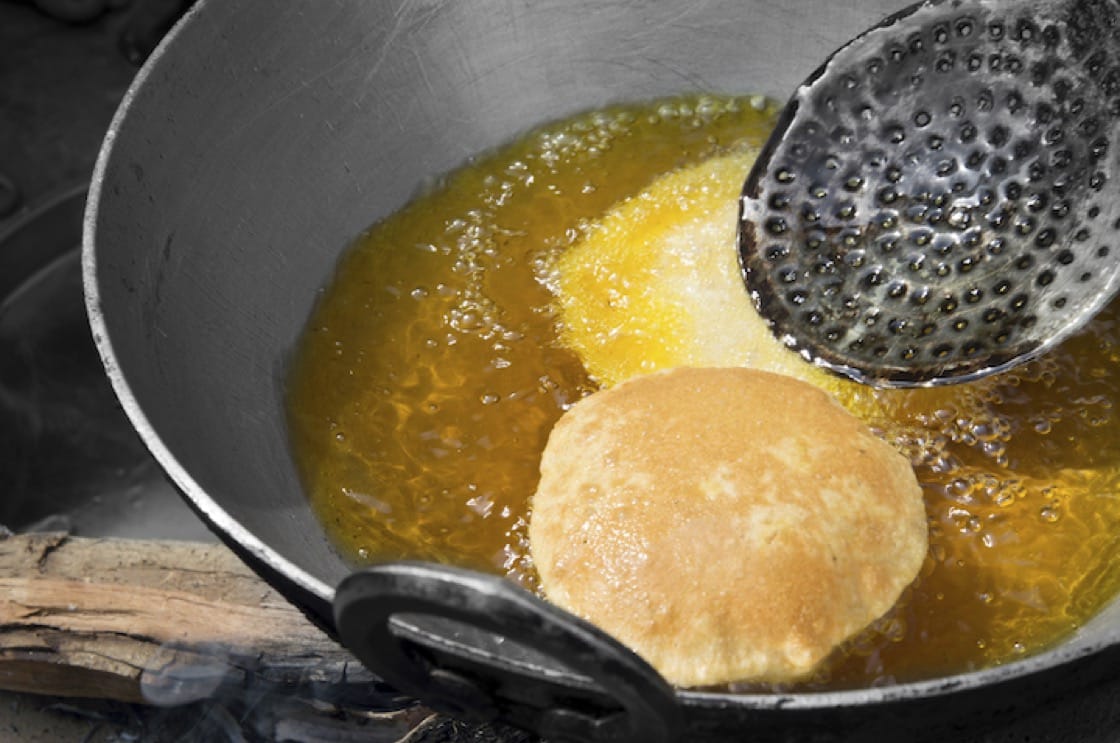 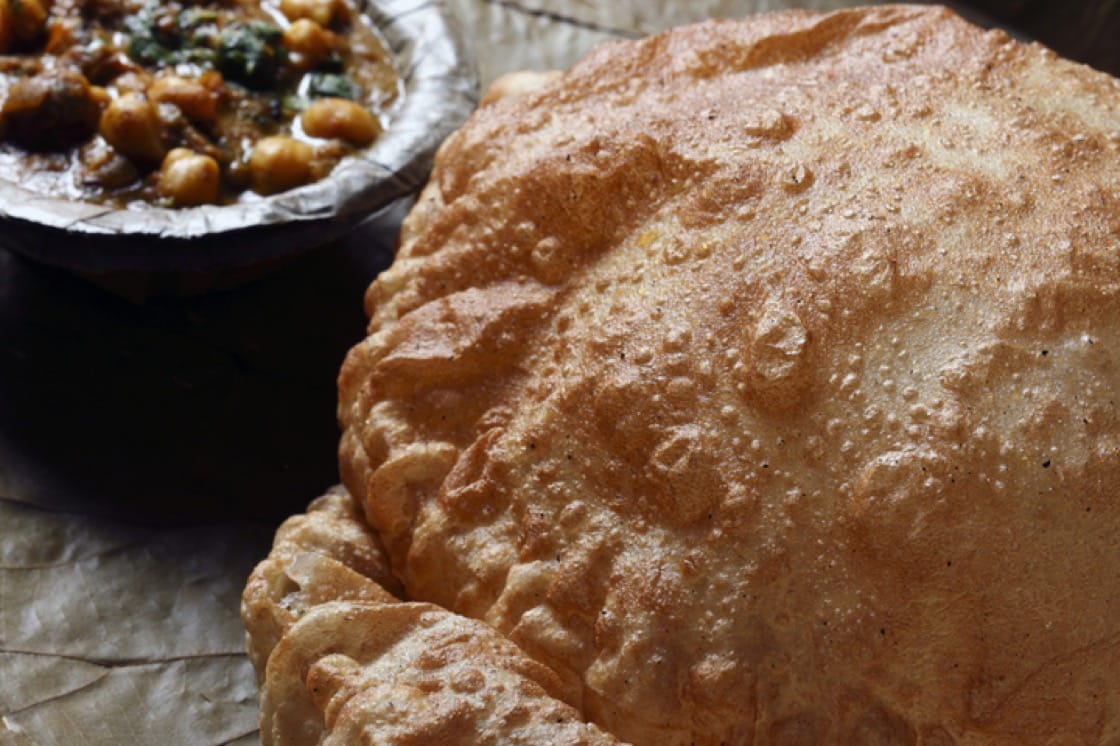 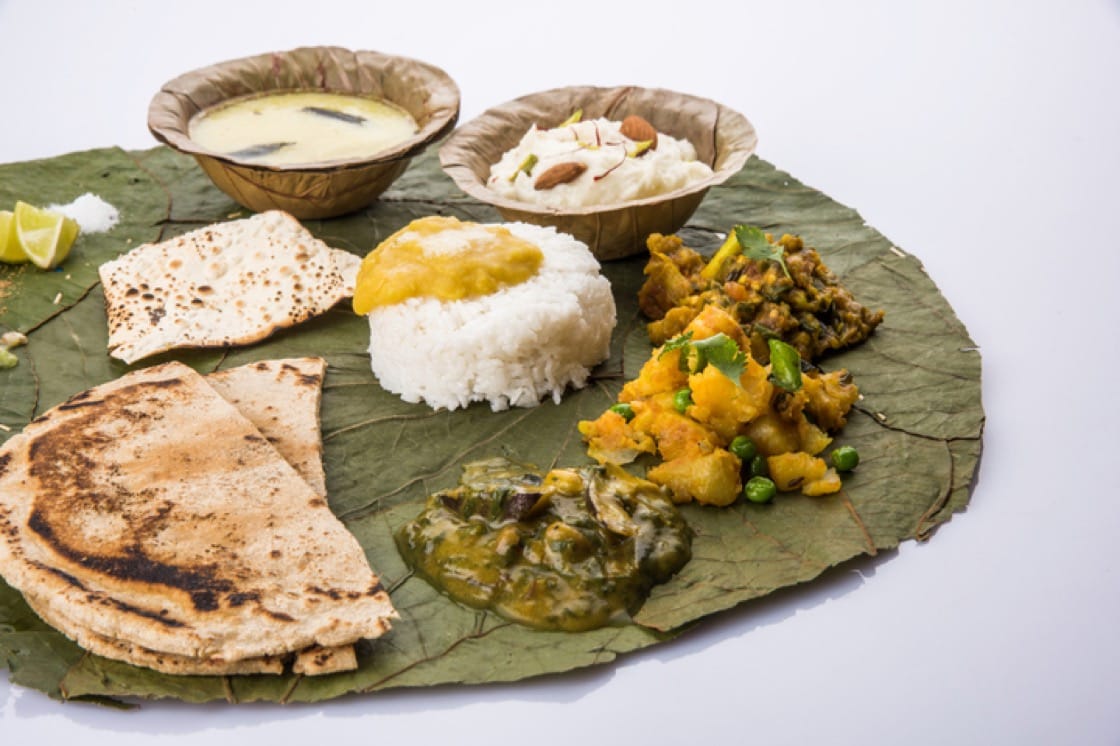