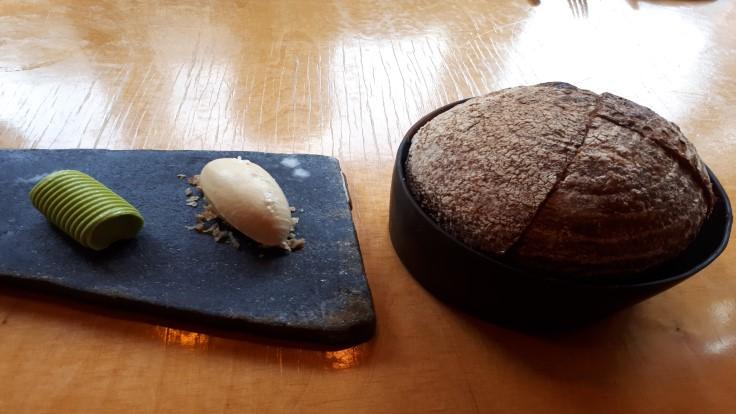 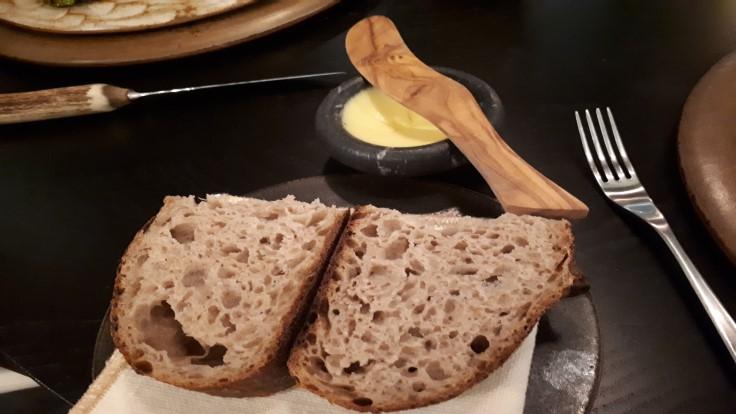 Take a tip from the director of Thomas Keller's Bouchon Bakeries when making this Rosh Hashanah staple at home.

Make these buttermilk biscuits from one of New York City’s best fried chicken and breakfast spots.

The Best Bread Service According to Michelin Inspectors

These loaves are certainly worth the dough.