It might have crossed your mind, at the end of a memorable dinner in a chic restaurant, to take a little souvenir from your meal — a silver teaspoon, an embroidered napkin, maybe the menu, if it’ll fit in your purse. Restaurant pilfering is a perennial problem, exacerbated in the last two decades with the rise of the celebrity chef and the public’s growing obsession with them. Here, chefs share funny stories of really strange items that have been nicked from their restaurants, from unwieldy box planters to — yes, you read that right — live fish. Be warned though that some of these light-fingered diners have been found out and could have been jailed or fined — although perhaps the embarrassment of being caught red-handed is worse than any punishment. 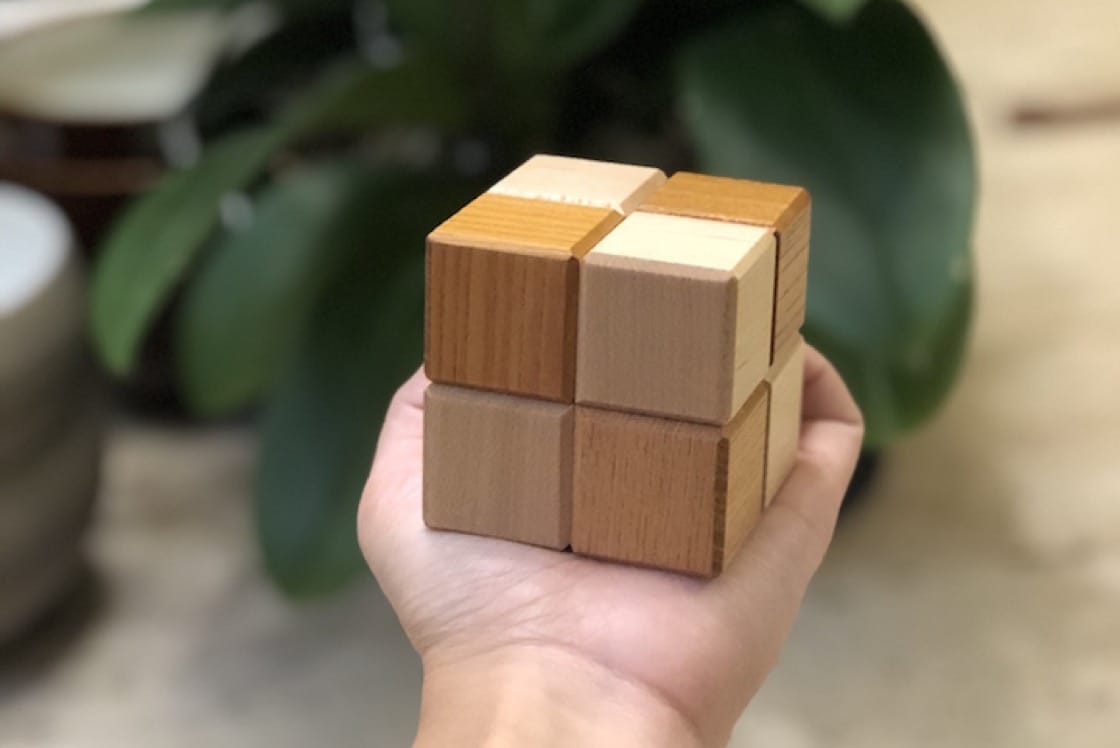 Nouri's petit fours Japanese puzzle boxes are a popular "souvenir" (Pic: Nouri)
Ivan Brehm, chef-owner, Nouri
“It happens frequently but never ceases to amaze us. We’ve had dining props, bill folders and even our hand soaps taken by guests. One of our last petit fours came inside a beautiful Japanese puzzle box. I’ll never forget the day when a family of six adults and two kids sitting in our private dining room walked out with one puzzle box each in hand. We only noticed as one of the kids was playing with it. The adults had them in their purses. They looked so naughty after being found out and the young one burst out in laughter after being caught. It was cute, but also enervating. It’s only been a year and seven months since Nouri’s first meal was served and in such a short span of time, I must have bought three cycles’ worth of stock of this puzzle box.” 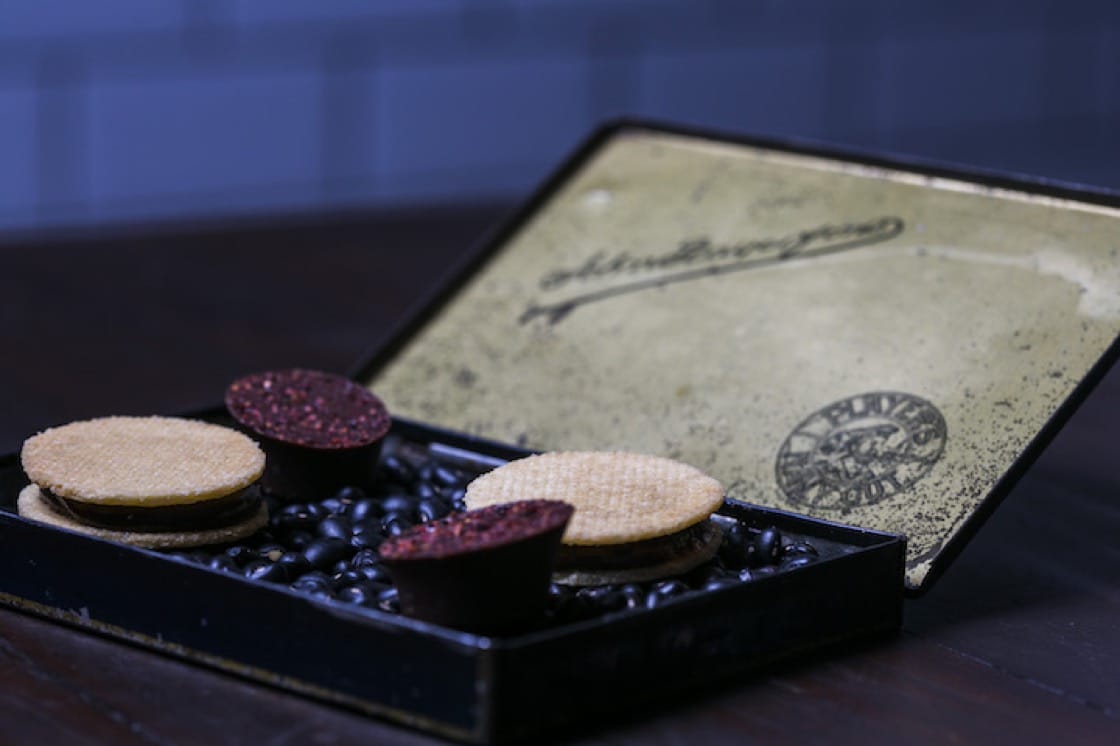 The vintage props and silverware at Maggie Joan's are too pretty to pass up (Pic: Maggie Joan's)
Seumas Smith, group executive chef, Maggie Joan’s
“Some of the items that have been nicked include the vintage tin boxes that the petit fours are served in, which are rare and hard to find. People take the whole box and just place it in their bags. Another strange item that has gone missing is the hand soap in the bathroom. It has been taken on more than one occasion and has gotten to the stage that we have to attach the bottle of soap to the wall with a special bracket so that people can’t take it.

“Cutlery is another thing that gets pinched often, and a fair number of them, at that. We use old English antique silverware, which is hard to source, especially in bulk and it has to match the other cutleries and vessels. We replaced all the vintage boxes, though it did take a few months to source for them and we could only find them one at a time. The silverware we have also managed to replace thanks to restaurant group co-owner Daniel Ballis’ uncle, who helped us to get them from Australia.” 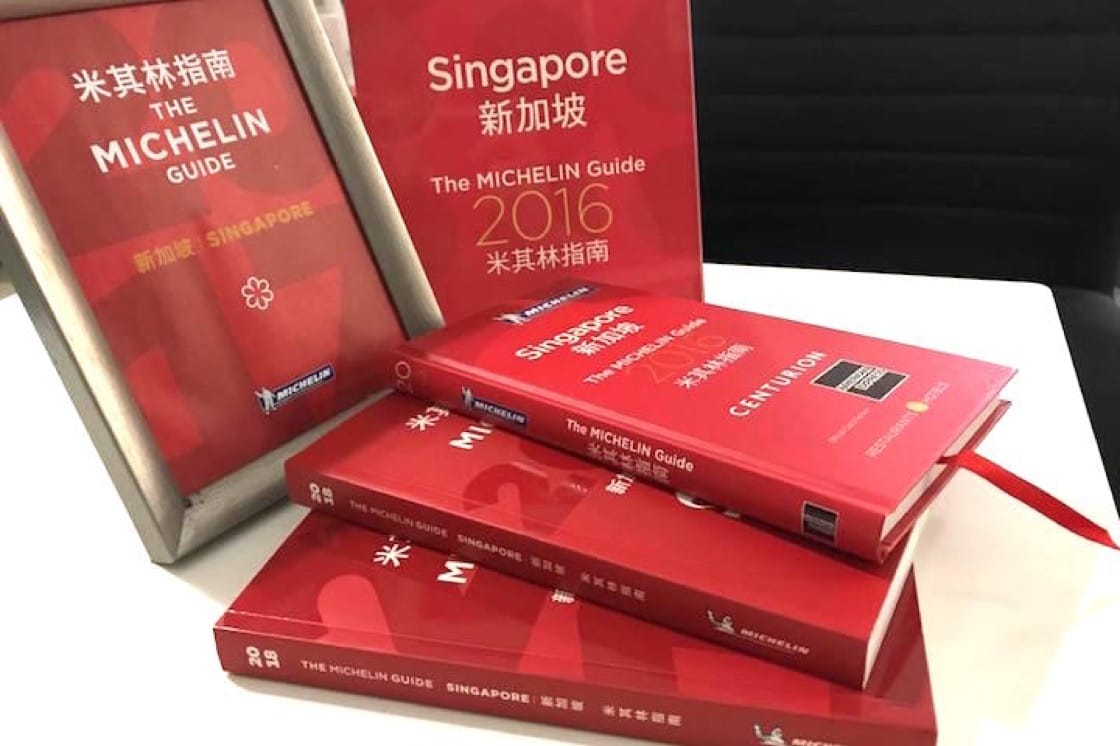 Manjunath Mural, head chef, The Song Of India
“In 2016, after we celebrated our first Michelin star win and also received our copy of the MICHELIN Guide, we proudly displayed it at the reception area so we could share our delight with our guests. Not long after, we realised that our guide was missing. We searched the whole restaurant, asked our staff if they shifted it whilst cleaning and where they last saw the book, and everybody agreed it was last at reception and no one had removed it, hence the only possible explanation was that a guest must have gone home with it. We replaced it with another copy, thinking it wouldn’t happen again, but some time passed and again someone had stolen our copy. We never found out where they went, but we learnt our lesson and we stopped placing the guide there altogether.” 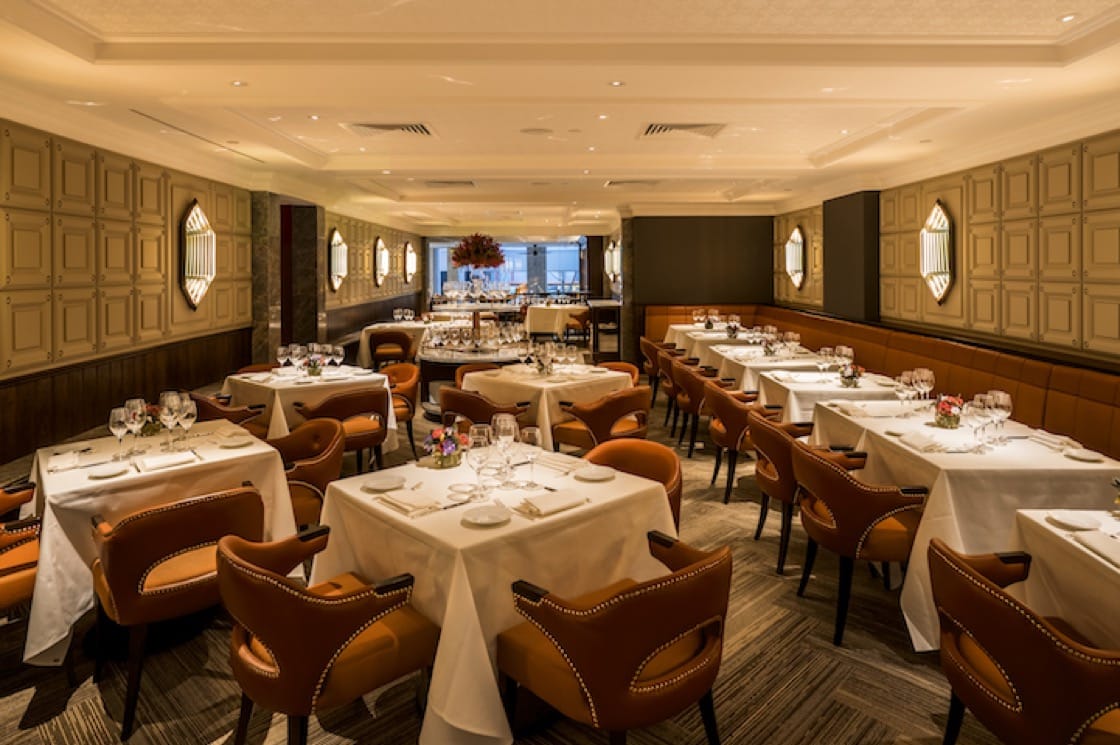 Beppe De Vito, founder, IlLido Group
“Over the years, we’ve had hundreds of our silver teaspoons and vases lifted from Art but the strangest incident would have to be at one of our previous restaurants. It was a one-of-a-kind porcelain sculpture of a horse head and we found it missing as we were closing for the night. We later checked the CCTV records, and lucky for us, we knew the guest and could contact him to retrieve the piece.” 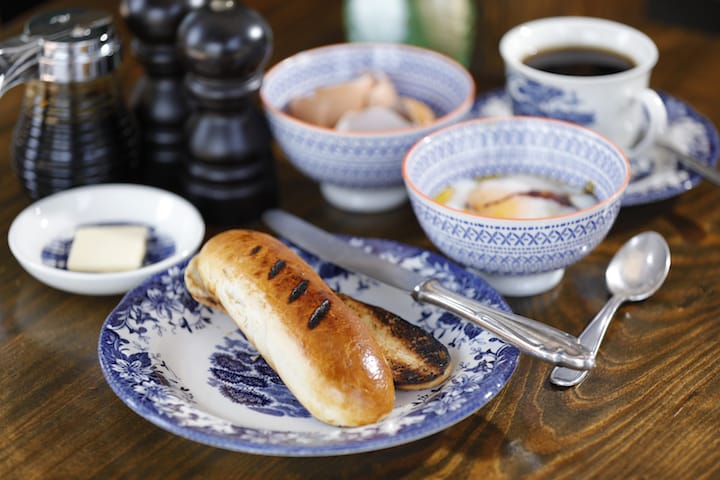 People like to stock up on cutlery and toilet rolls at Firebake (Pic: Firebake)
Konstantino Blokbergen, founder, Firebake
“We’ve been in operation for about two years and in our first year of business, we had some outdoor planters go missing. They were quite heavy to move so that must have taken some effort to carry away. Other target items at our restaurant are sugar containers, pepper shakers, pepper and salt mills, toilet rolls and cutlery — ours are authentic vintage, so that’s probably why.

“I recall a funny story from when I was about 10 years old at my parents’ boutique hotel in Switzerland. It was an old auberge from the 17th century and had vintage decorative pieces used for cooking and service. There was a couple dining there one night and as they were leaving, the gentleman distracted our crew so that his lady friend could rush out of the restaurant with the vintage fire heater we had on display near the entrance. But she did not anticipate how heavy the artefact was and she lost her balance trying to lift the item and fell right at the doorstep of the restaurant. She ran away quickly, leaving the item behind. Silly moments like that tend to happen in restaurants and hotels.” 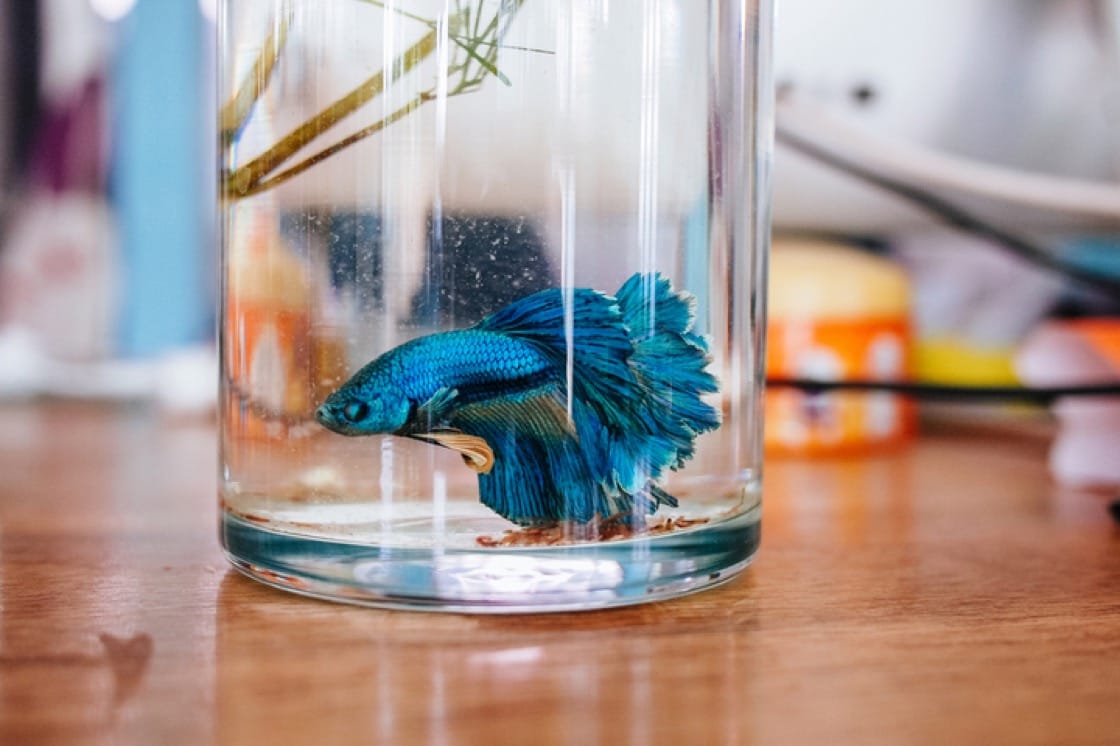 Eaten or stolen? Nobody knows for sure (Pic: Shutterstock)

Emmanuel Stroobant, owner, Emmanuel Stroobant Group
“Years ago, we owned a restaurant called San Marco located at the top of the Fullerton Hotel. We thought it would be different to have something other than flowers or a mini plant on the tables so we decided on fish bowls. We chose little Siamese fighting fish in a variety of bright colours to give the space a spark of life. The opening was very successful and we received compliments about the unusual table decoration. Things were going quite well until one day I received a call from my partner and restaurant manager, who said that one of the fish had disappeared from its bowl. He’d looked around and there were no dead fish on the floor. We were all confused and chalked it up to an unexplained occurrence.

“A few weeks later, another fish went missing, and then another in a span of a few days. The staff were all riled up until we realised that the missing fish always seemed to coincide with one particular customer’s table. So the next time he visited San Marco, my partner casually mentioned to him that the fish had been going missing, mainly from his table. He gave an almighty boisterous laugh and said: ‘Oh yea, whoever eats the fish raw, doesn’t pay for the meal’.”

Psst, for the month of December, kids dine free at five of the restaurants.

A round-up of good eats and dining news from Singapore in November 2018.

What to expect at the first overseas outpost of the popular Thai Hainanese chicken rice establishment in Singapore.

These local chefs and restaurant industry insiders are shaping the conversation on contemporary Singapore cuisine.