In a gastronomic scene as vibrant and dynamic as Singapore’s, Michelin-starred fine-dining restaurants thrive alongside street food hawkers. Every so often, you’ll hear of restaurant chefs trading in their toques or branching out to open hawker stalls or fast-casual eateries.

The latest is chef Dave Pynt of restaurant Burnt Ends, which was newly-minted with a Michelin star in the MICHELIN Guide Singapore 2018 selection in July. Pynt has just opened hawker stall Meatsmith Western BBQ at Makansutra Gluttons Bay at the Esplanade serving localised Western barbecue.

For former restaurant chef William Liou, who recently opened claypot eatery House of Happiness following his successful hawker stall Mr Lorbak, going into the hawker business was his way of preserving Singapore’s hawker heritage despite the hardships and challenges. “The experience between running casual eateries and high-end restaurants is totally different. In eateries, it’s so humid and noisy, and the kitchen gets really smoky,” he says. “But honestly, I wouldn’t trade this and go back to the restaurant. Now I don’t have to worry about things like lighting, music, service standards and the drinks selection. All I have to do is focus on making good food.”

Making good food affordable and accessible to more people is also on the top of Ang Song Kang’s mind. Last month, the chef of one-Michelin-starred Chef Kang’s opened a wonton mee stall in a hawker centre in Toa Payoh. “A lot of my diners have been requesting to have more of my char siew, but I make them in limited portions at my restaurant. Starting a wonton noodle stall makes it more accessible for them to enjoy the char siew,” he says.

From modern Taiwanese cuisine to Beef Wellington that lives up to fine-dining standards , here are six fast-casual eateries by former chefs and restaurant industry veterans that opened this year. 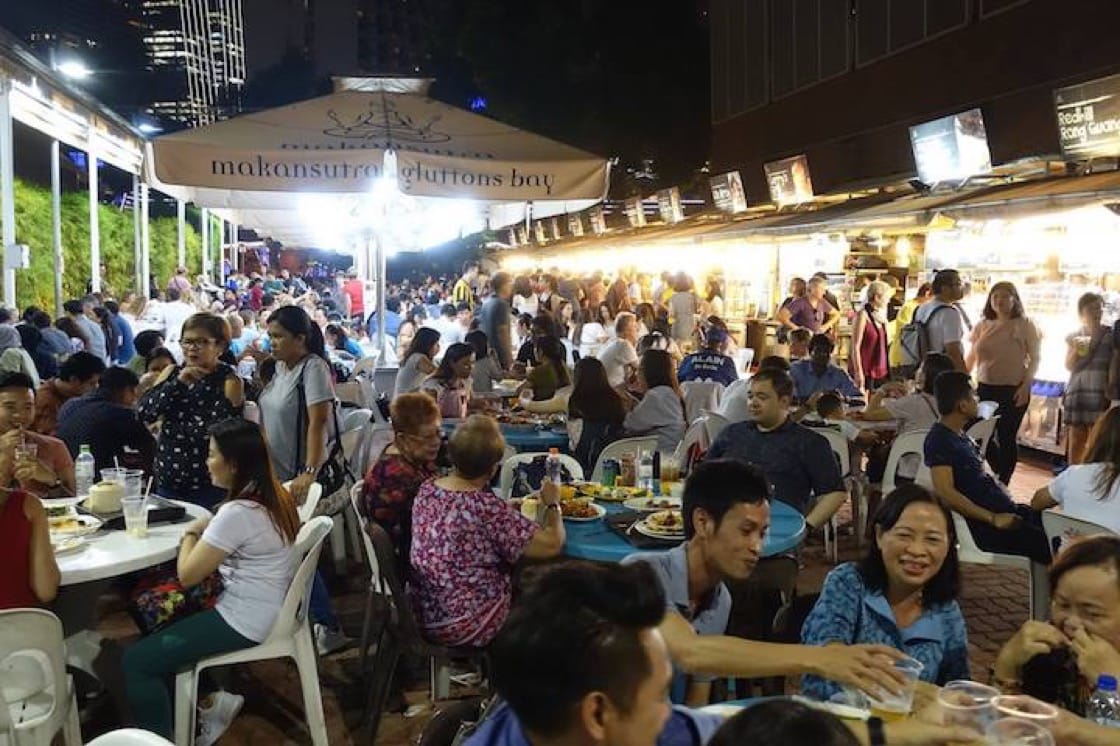 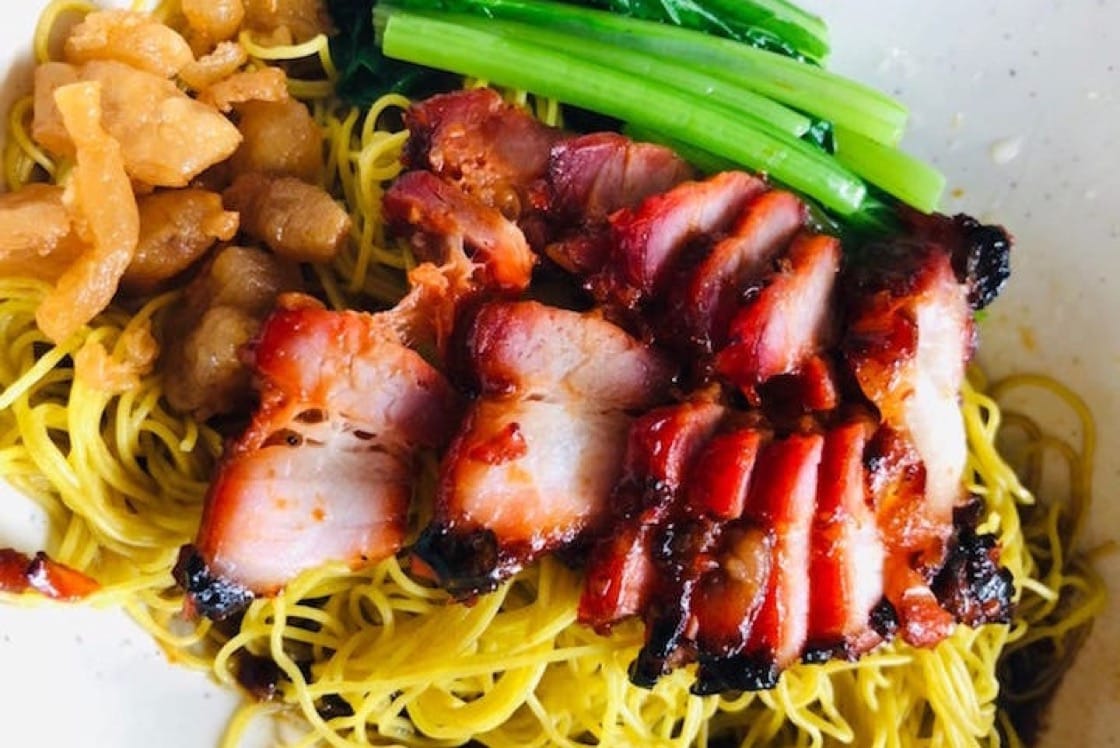 Chef Kang's Noodle House
The 1½-month-old Chef Kang’s Noodle Stall has been attracting queues that stretch for more than an hour long for its wonton noodles and soup, which comes topped with the famed char siew from one-Michelin-starred restaurant Chef Kang’s. Using the same recipe, pork belly meat is marinated overnight before being roasted in a charcoal oven at the stall to a charred lacquered finish and served atop springy jook sing noodles from Hong Kong. Block A, Jackson Square, 11 Toa Payoh Lorong 3. 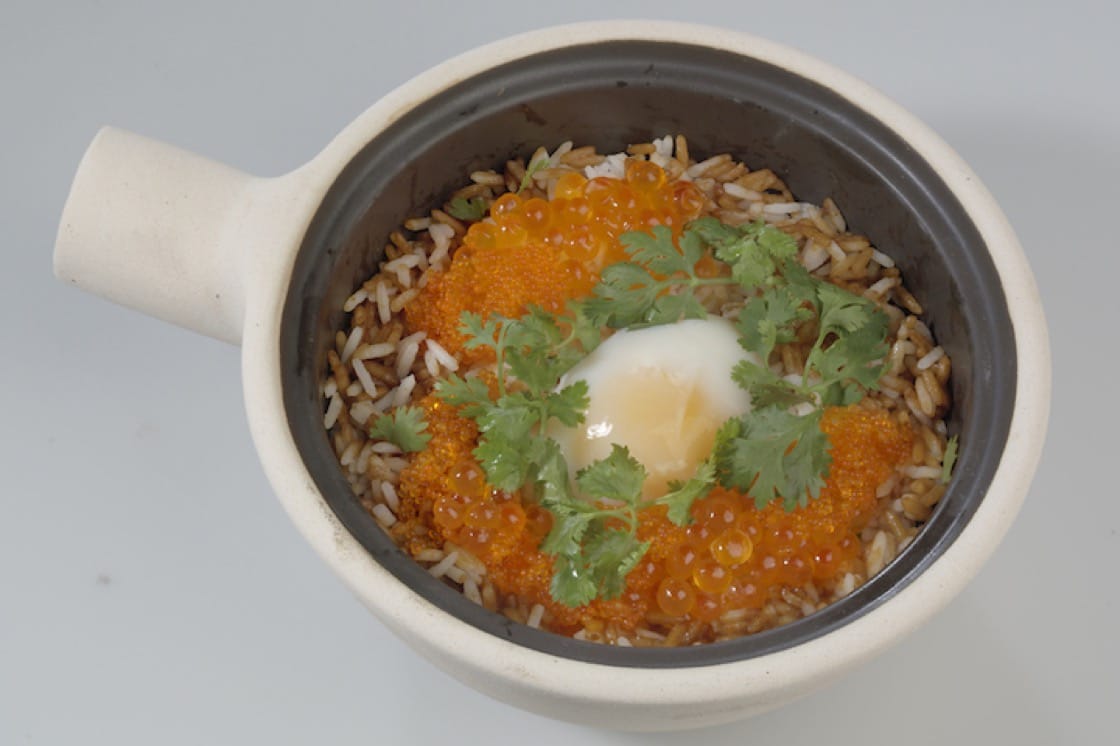 House Of Happiness
This claypot specialist is the brainchild of former restaurant chefs William Liou and Marvas Huang, who sought to shorten the notoriously long cooking time for claypot rice while retaining its traditional flavour. The menu is a mix of classic claypot rice dishes and more contemporary creations like Teriyaki Pork Jowl and Onsen Egg With Ikura And Tobiko. House of Happiness also offers popular dishes from Liou and Huang’s other eatery, Mr Lorbak, which is known for its intensely flavourful and tender braised pork. 294 Bedok Road. 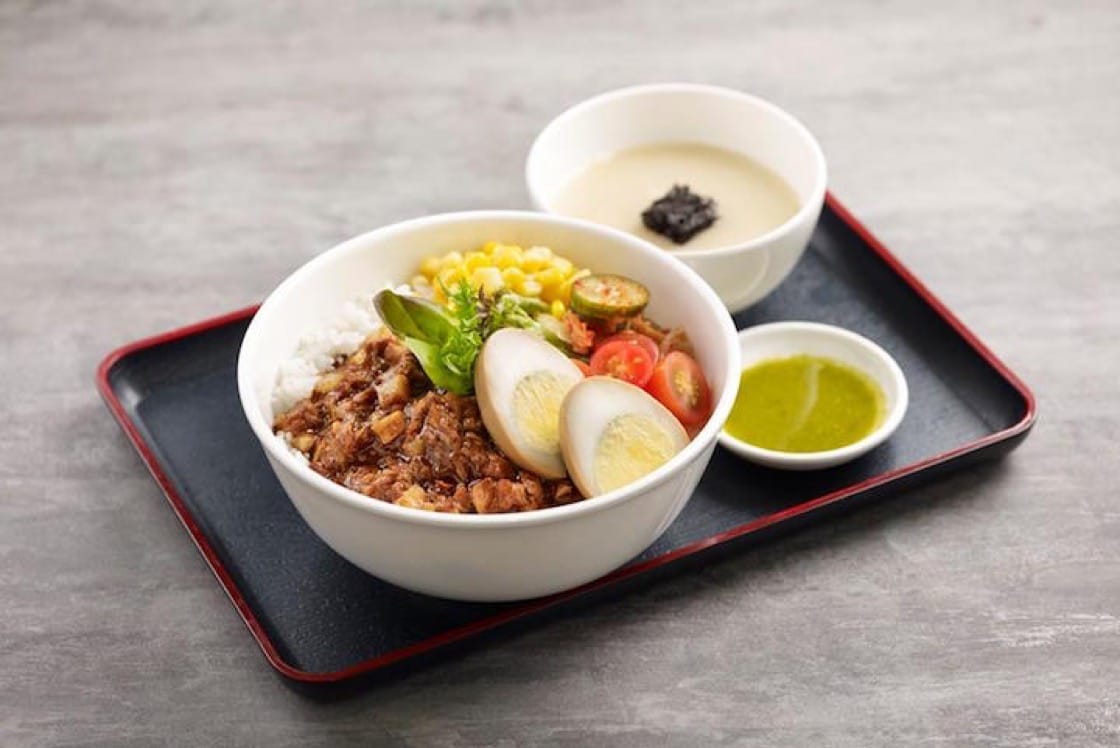 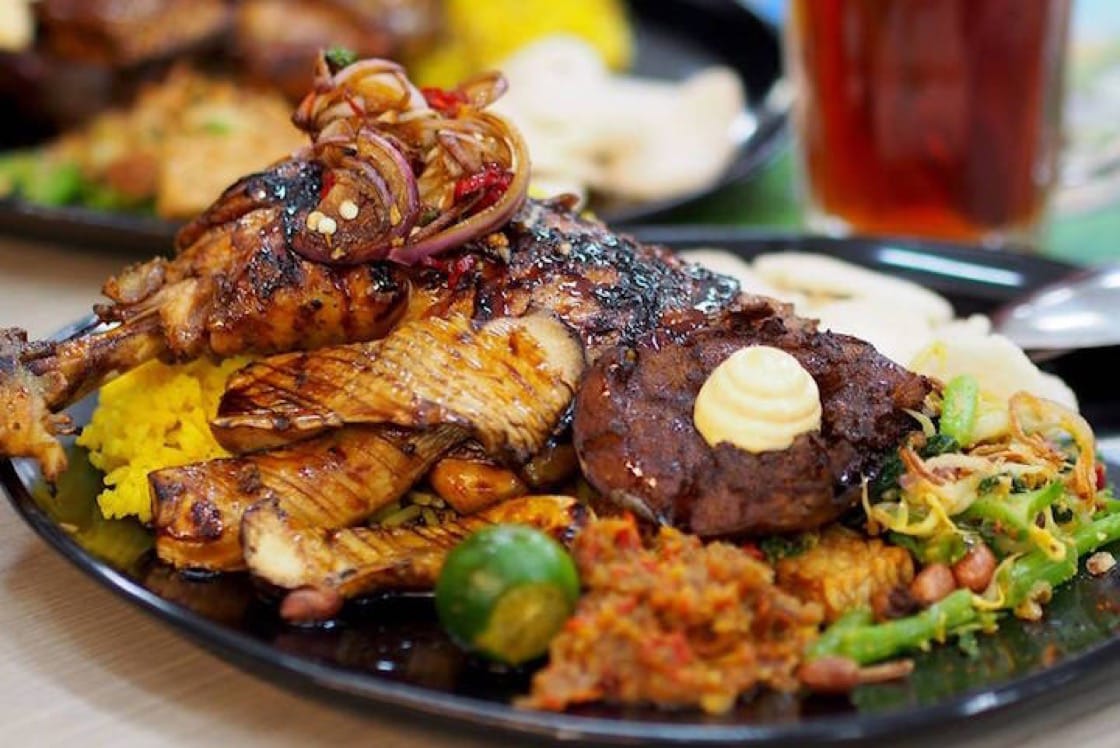 Warung K
Recently relocated from Pioneer Road to the hip Timbre+, this casual Indonesian grill is helmed by chef Ken Zheng who cut his teeth as chef de cuisine at Pan Pacific Singapore and Fullerton Bay Hotel. Inspired by his frequent travels to Bali, Manado and Raja Ampat, Warung K’s meat and seafood are cooked the traditional Indonesian way, on a charcoal grill. Fan favourites include the Chicken Leg Bakar and Ikan Bakar, charred and juicy chicken or fish glazed with sweet-savoury kecap manis and served over yellow turmeric rice with homemade sambal, tempeh and long beans. 73A Ayer Rajah Crescent, timbre+. 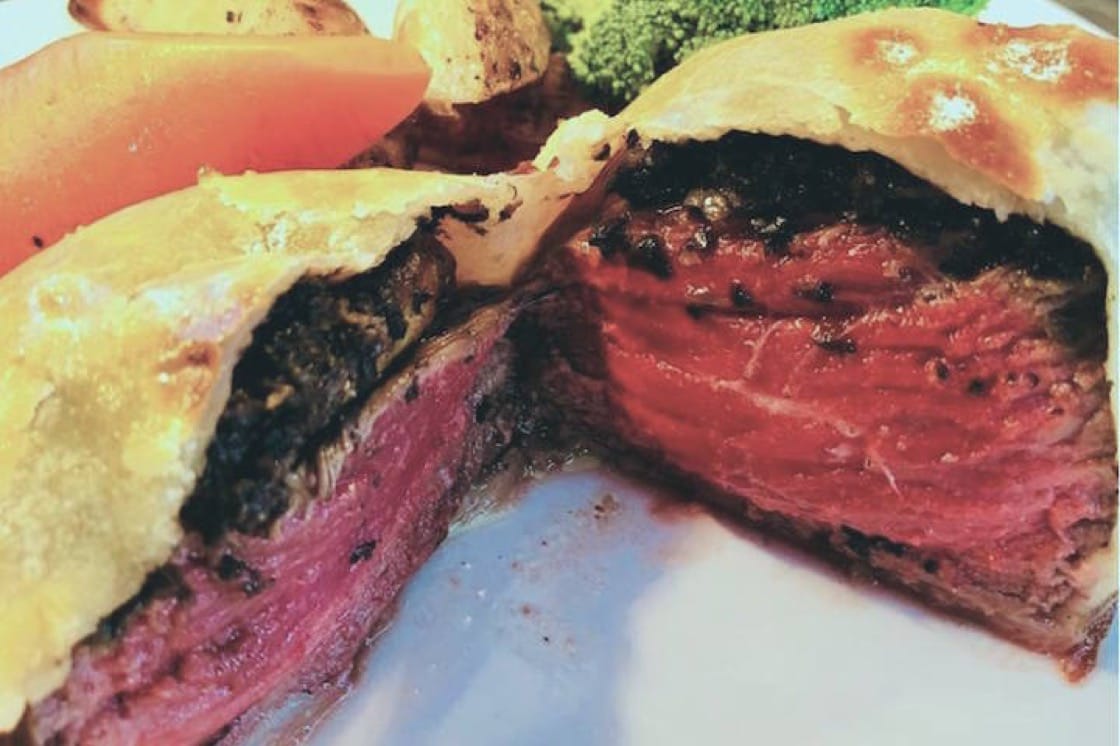 Meet 4 Meat
Opened earlier in the year in April, this is a coffeeshop "steakhouse" worth a visit if you haven't already. Chef Jimmy Teo is a steakhouse veteran who has spent the last two decades working his way through restaurants in Australia and Singapore, including upscale establishments Wooloomooloo Steakhouse and Rabbit Carrot Gun. Now, he serves up premium free-range grass-fed beef and New Zealand lamb cutlets at Brunners Coffeeshop along East Coast Road. In line with making gourmet meats affordable for the masses, Teo also makes a banging Beef Wellington for just $28, featuring a hefty medallion of tenderloin coated with foie gras pate and mushroom duxelles all wrapped up in puff pastry and baked. 228 East Coast Road.