MICHELIN Guide Inspectors spend all year on the road uncovering the best restaurants to recommend—and what they've found is too good to keep a secret. Whet your appetite with a sneak peek of the 2022 MICHELIN Guide New York; Bib Gourmands and Stars will be announced this autumn. Bon appétit! 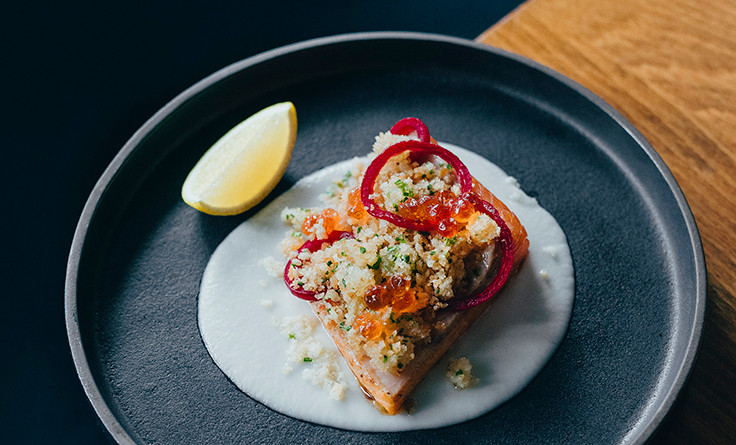 Cuisine: Mediterranean
This Mediterranean beau arrives in Gowanus courtesy of well-known chefs Ian Alvarez and Ryan Angulo. This is cooking that optimizes the wood oven and is best enjoyed with a friend. Dishes are seasonal, adopt a modern approach, and harness bold flavors. 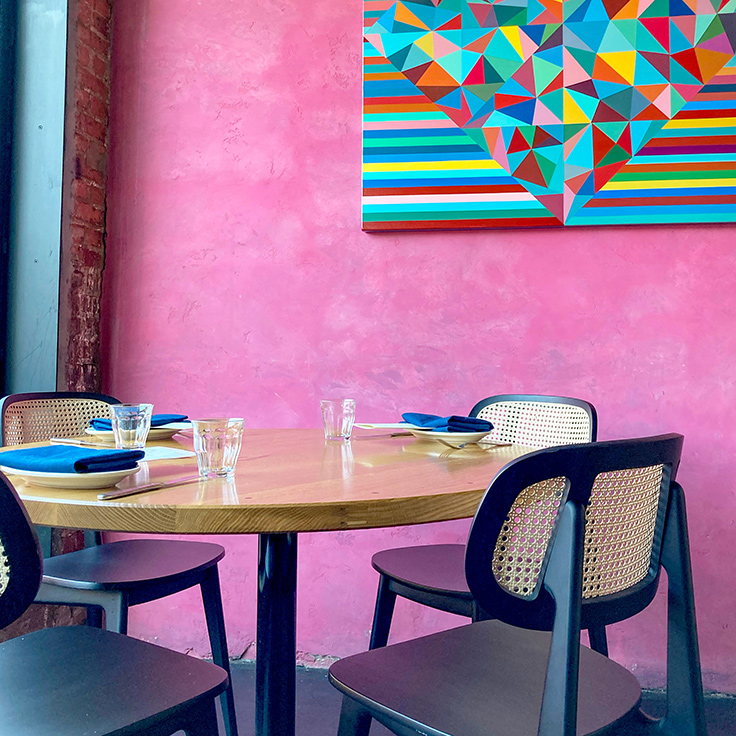 Cuisine: Cantonese/American
Inside, the look is retro Hong Kong diner through and through, but Chef Calvin Eng plates Cantonese regional cuisine with modern interpretations. 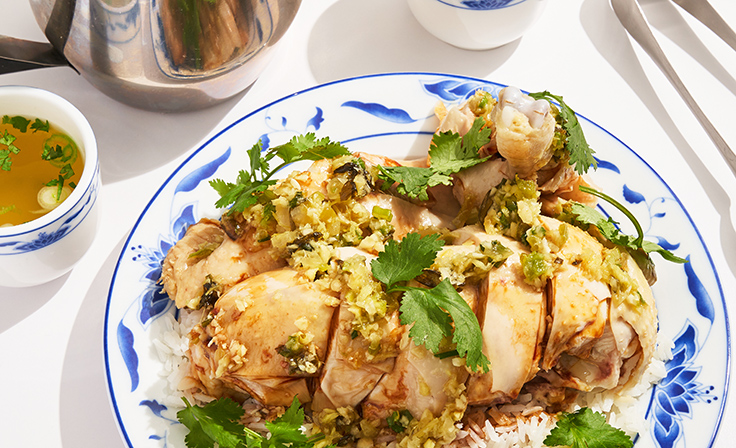 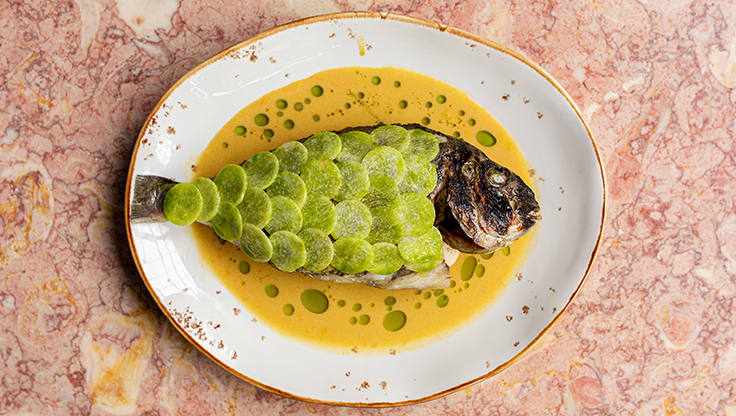 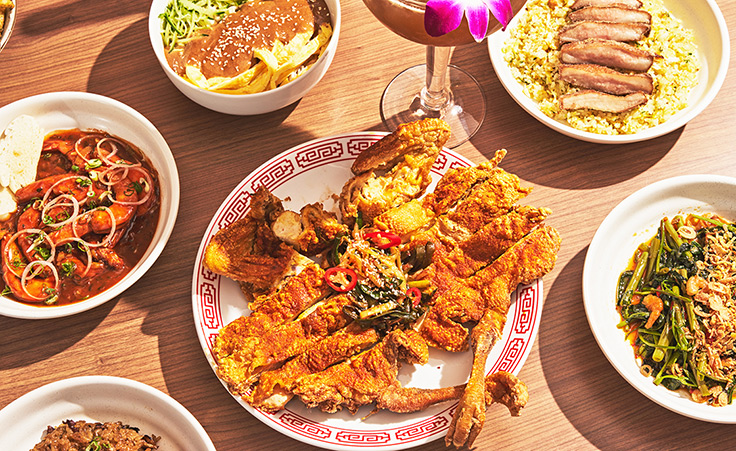 Cuisine: Asian
In a vintage space that was once the set of a Martin Scorsese film, big flavors and big portions fly with abandon. The menu's approach to Asian cuisine is daring and has no sections— it's a roaming, borderless lineup. 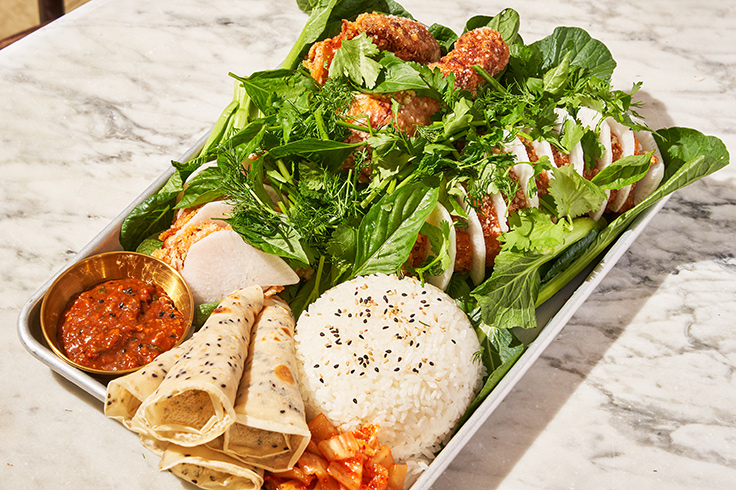 Cuisine: American
By day, the front is a bakery and bodega. By nightfall, the room morphs into a spacious cocktail bar. An adjoining space also comes to life as a roaring wood-fired grill bathes the room in flickering amber hues and signals the start of dinner service. 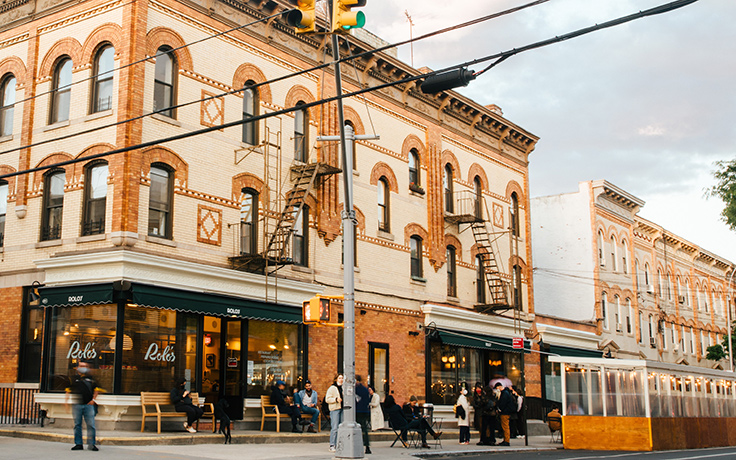 Cuisine: Steakhouse
Seafood towers, big steaks, crab cakes and a particularly superb platter of fried chicken with cornmeal fritters take their cues from the legendary Edna Lewis, who ran the kitchen in the late 80s. 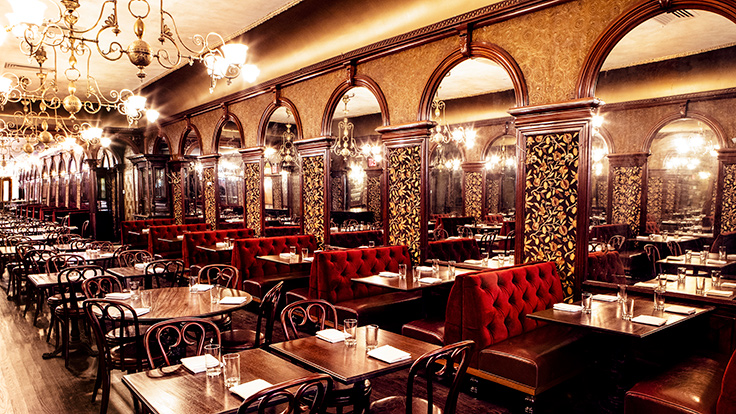 Cuisine: Pizza
Salads and vegetable-focused dishes kick things off; and then there are the pizzas. Chef Melissa Rodriguez has the necessary skills to make a truly good pie (think a paper-thin crust with chew and char). 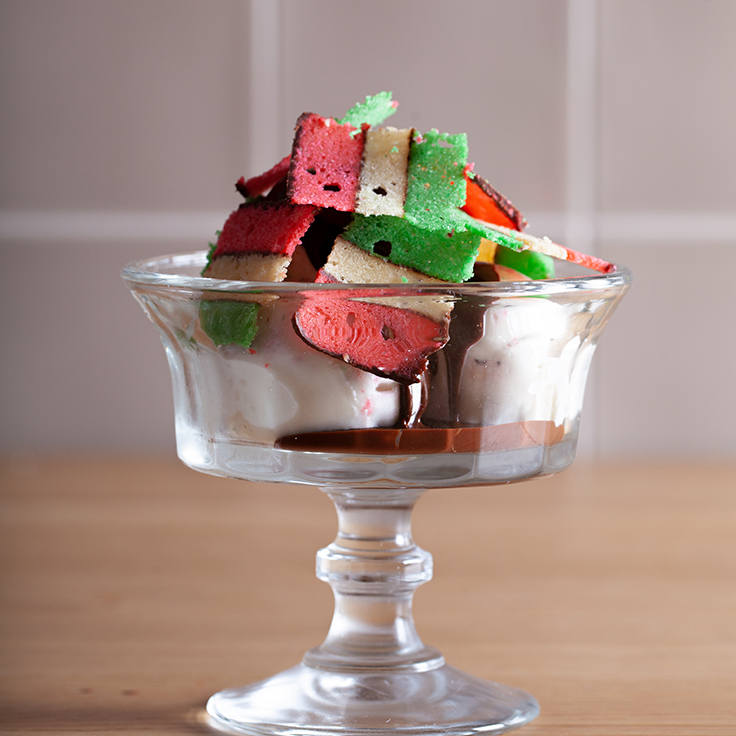 Cuisine: Chinese/Shanghainese
Chef Qiling Wang and his wife, pastry chef Fang Fang, are clearly in charge of this deep study on Shanghainese cuisine. There is wine-soaked chicken to get things going, while a stew of minced crabmeat and peach resin deserves its specially marked notation. 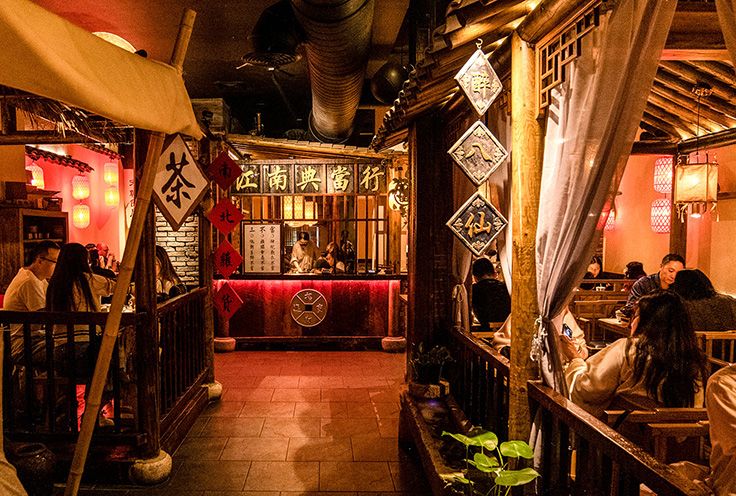 Cuisine: Contemporary
A former pop-up from two Ssäm Bar alums, chefs Victor Xia and Jeff Kim, Nudibranch has found its footing in its East Village space, proffering a three-course prix fixe (or four if you seek dessert—and you do). 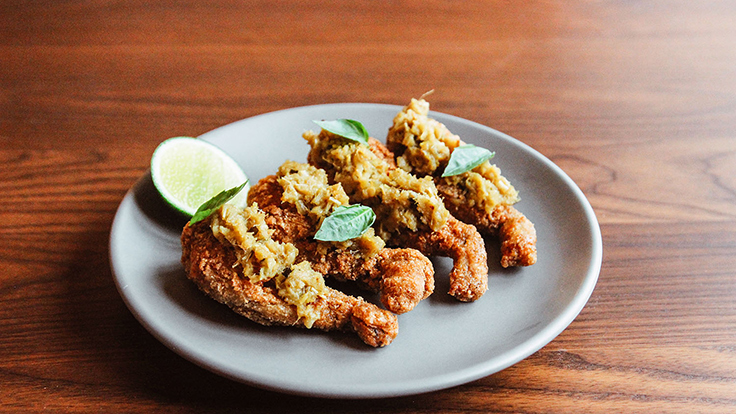 Cuisine: Japanese
Esora is a counter within another Japanese restaurant, J-Spec. Preparing the omakase menu, Chef Koichi Endo incorporates Wagyu throughout the progression of courses. 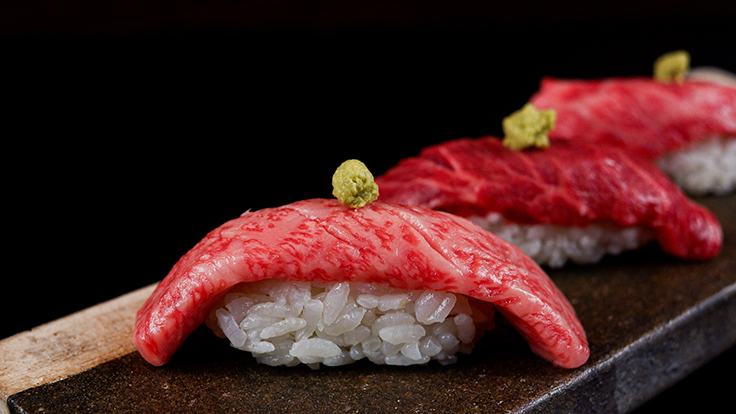 Cuisine: Japanese/Sushi
Revered Tokyo chef Tadashi “Edowan” Yoshida has named his NYC venture for the town in Nara prefecture from which his father hails. This meticulous approach is seen in the room, and again in the presentation of dishes. 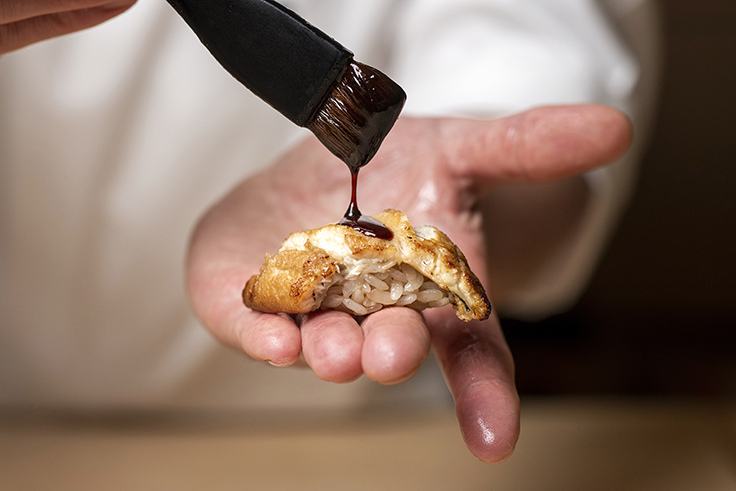 Cuisine: Latin American
Felipe Donnelly and chef/co-owner Tamy Rofe have resurrected their much-loved SoHo spot, now at the Freehand Hotel. This iteration is wooing patrons with its warm interior and tempting dishes blending Latin American influences from Brazil to Mexico. 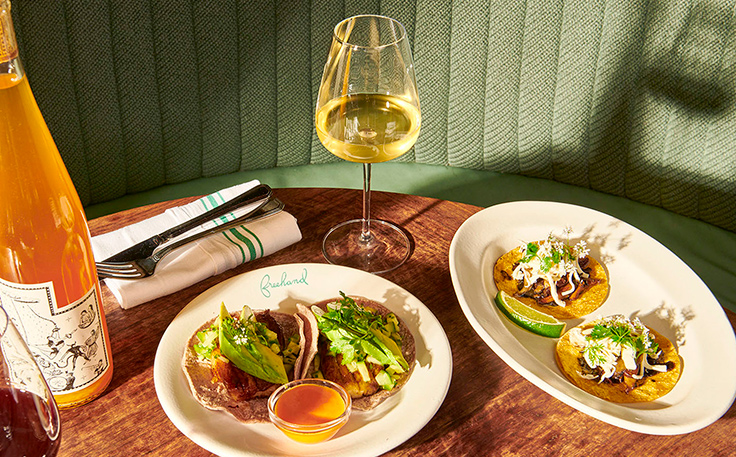 Cuisine: Korean Contemporary
Chef Sol Han has created a menu that offers freedom of choice in its contemporary à la carte compositions, all of which delight with endless—and many Korean—surprises. 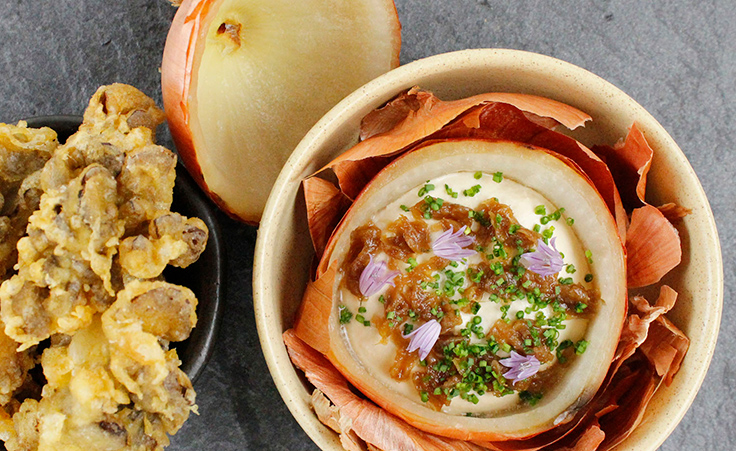 Cuisine: Contemporary
Sweetbriar is chef Bryce Shuman's broadly appealing second act. Here, he delivers New American cooking kissed by the flames of a wood-fired grill and a seasonally directed menu that has something for everyone. 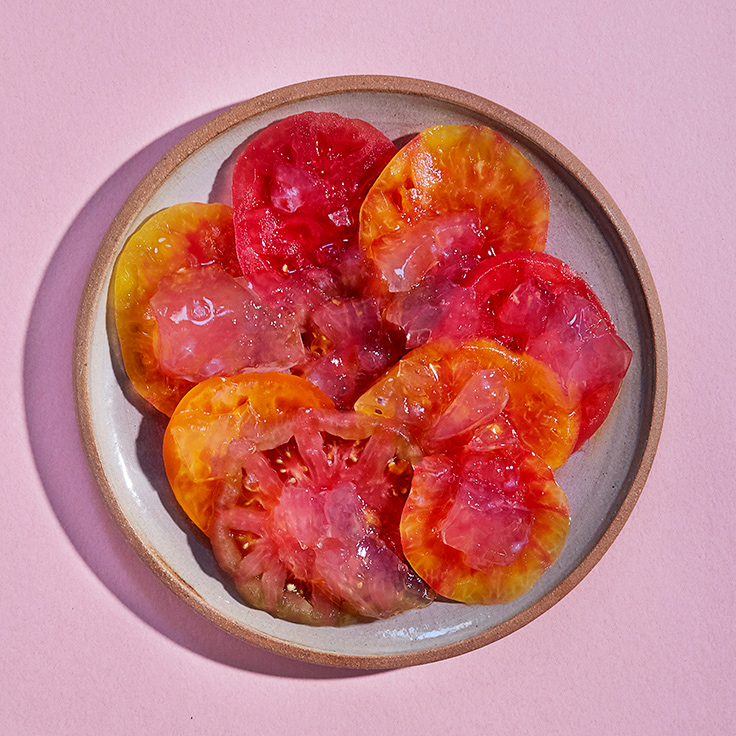 Cuisine: Italian
After closing its original location, this favorite from chef Jonathan Waxman reopened just a few blocks away. The feel of the space is much the same, with the likes of a humming kitchen and arched windows with views of the Hudson. 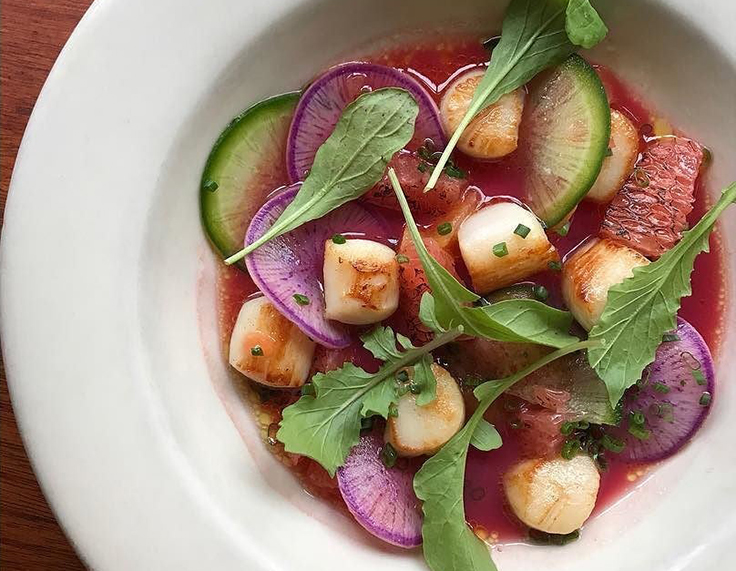 Cuisine: Seafood
Dreamed up by Patricia Howard and Ed Szymanski, this pop-up turned brick-and-mortar is all the rage. It's a quaint space and the seafood-focused menu spins to the season, although fish and chips is the dish that catapulted it to fame. 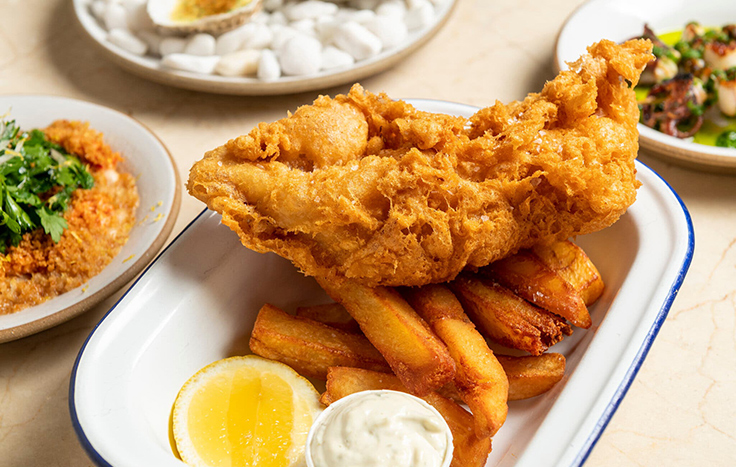 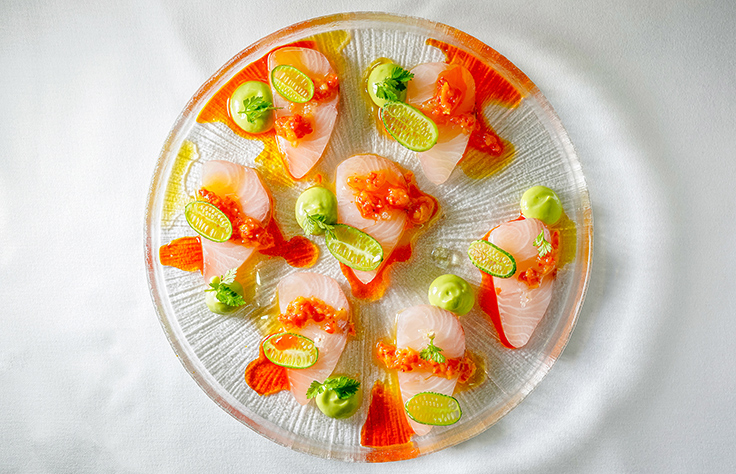 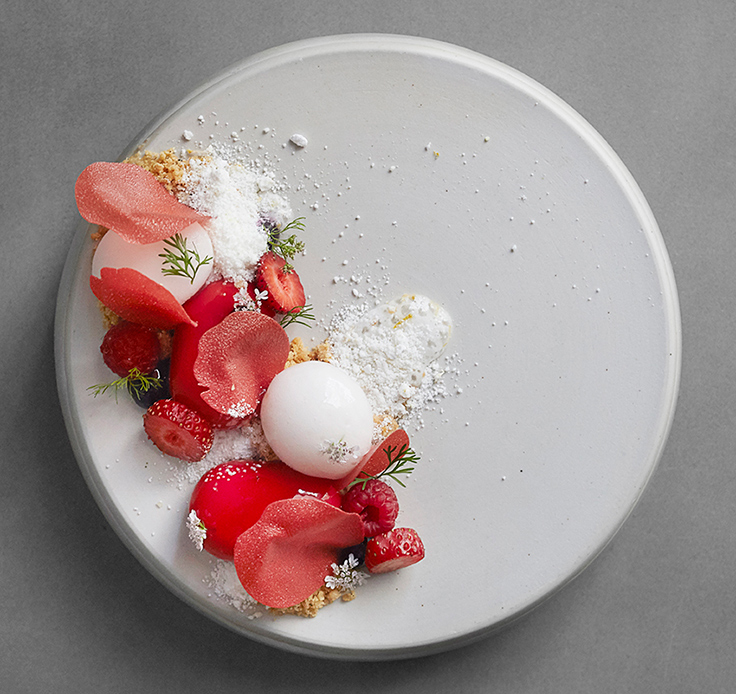 Cuisine: Mexican
Baja-inspired eats meet Soho sleek at Bar Tulix, a hot spot from John McDonald and Justin Bazdarich. The food straddles a very relaxed line between casual and haute Mexican cuisine, and the seafood-leaning menu is primed for enjoyment. 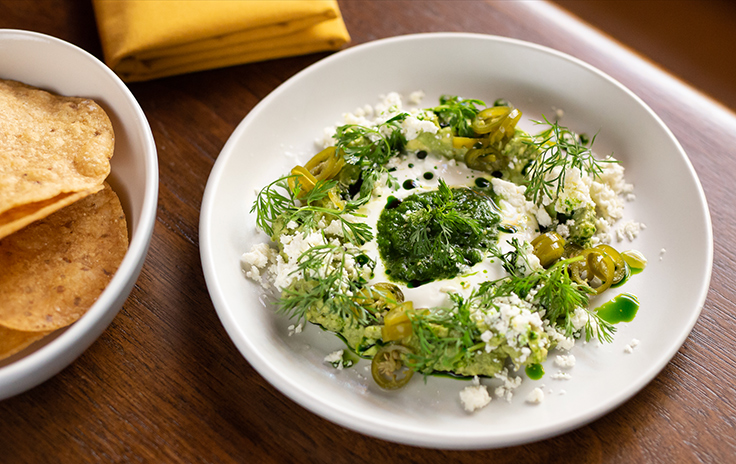 Cuisine: Sushi/Japanese
This rather modest sushiya is simply outfitted; the best seat in the house—naturally—is at the counter, where diners can watch the master in action, as he prepares his top-notch fish and seafood with purity and delicious simplicity. 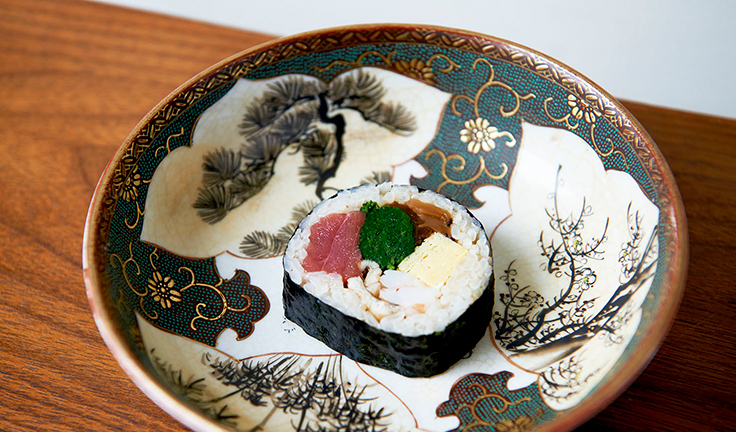 Cuisine: Contemporary
On the second floor of hotel ModernHaus Soho, the décor is dramatic yet breezy. Keeping company with this convivial setting is a range of accessible fare from chef George Mendes and team, like 'nduja with béchamel, burrata, and honey coupled with fresh-baked flatbread. 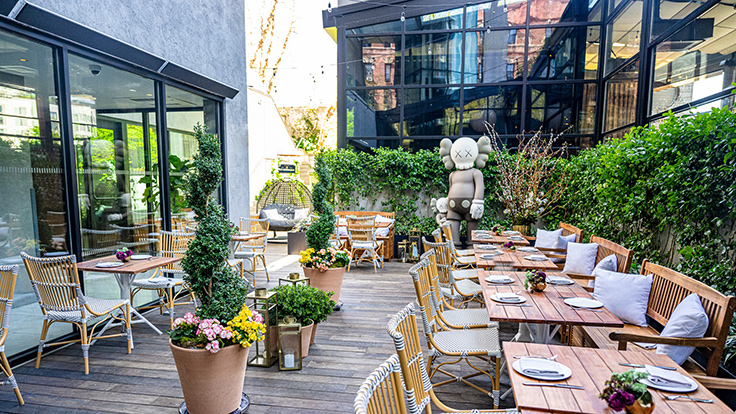 Cuisine: Japanese/Sushi
Chef counters are a treat, but a seat in front of chef Kazushige Suzuki feels like a best-kept secret. The room has a presence of its own, notable in scale and hidden away in the back past a cocktail bar. 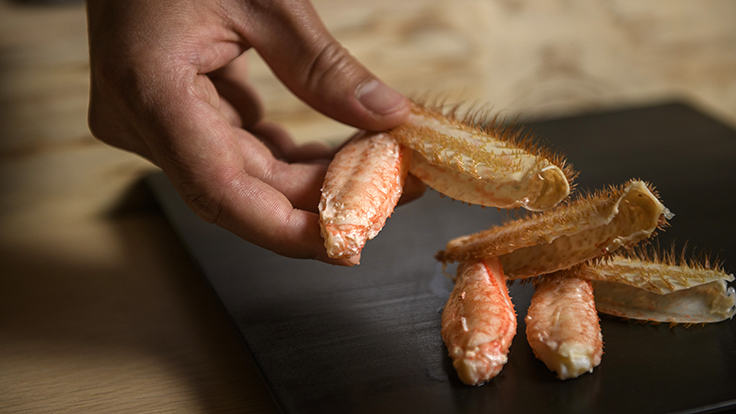 Cuisine: Southeast Asian
The façade of this Salil Mehta operation is meant to evoke the hawker stalls of Singapore and, thankfully, the chef's creations are equally unique and delicious. 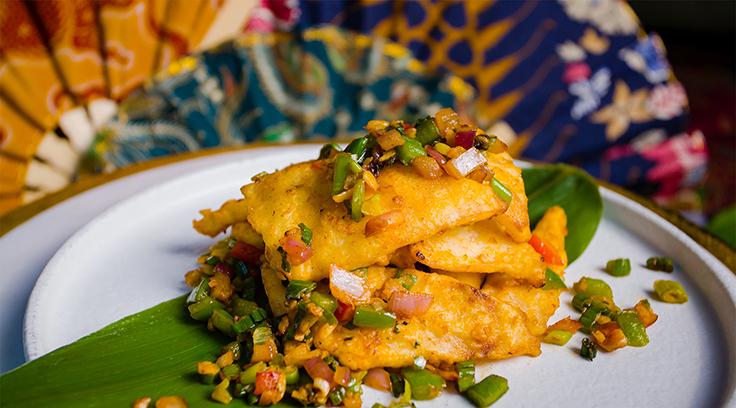