The very first MICHELIN Guide Miami, Orlando and Tampa has 29 Bib Gourmands. The restaurants span a range of cuisines—wood-fired-oven pizza and barbecue in Miami; Peruvian and Indian in Orlando; Ramen and Italian in Tampa. Read on to see all the new MICHELIN Bib Gourmands in Florida, and click here to see the Florida MICHELIN Stars. Bon appétit!

Cuisine: Latin American
An arch of roses marks the entrance to this airy and inviting bijou. A perch at the counter in the back offers diners a front-row view of the glass-enclosed bakery (and bakers in action). 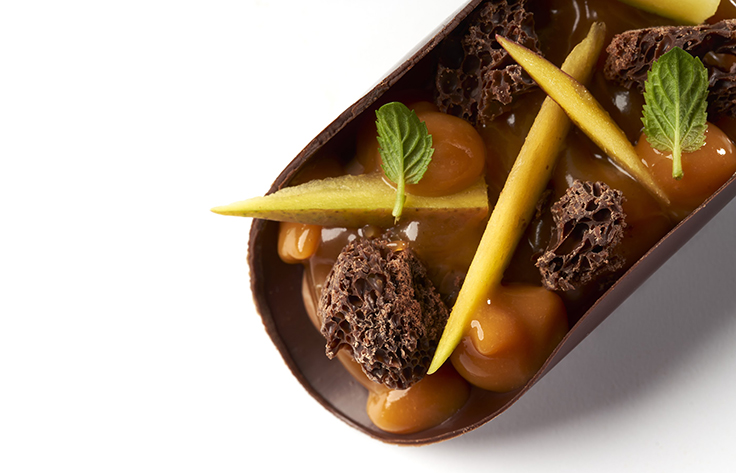 Cuisine: Asian
The cooking is original and gutsy; and plates like the shrimp har gow with lime and a tamarind-black garlic chutney exemplify a kind of fearless, borderless ethos that, in the end, makes delicious sense. 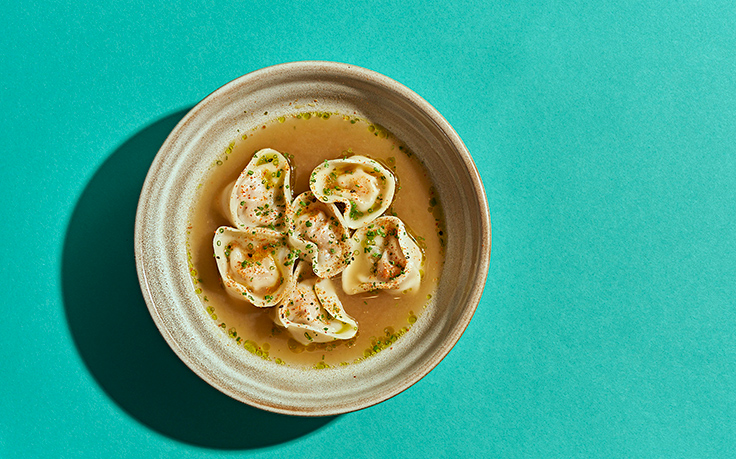 Cuisine: Cuban
Coral Gables is home to this original operation, happily christened with a name that translates to ink and coffee. Guests may order at the window, grab a table either inside or out, and settle in for a litany of Cuban delicacies. 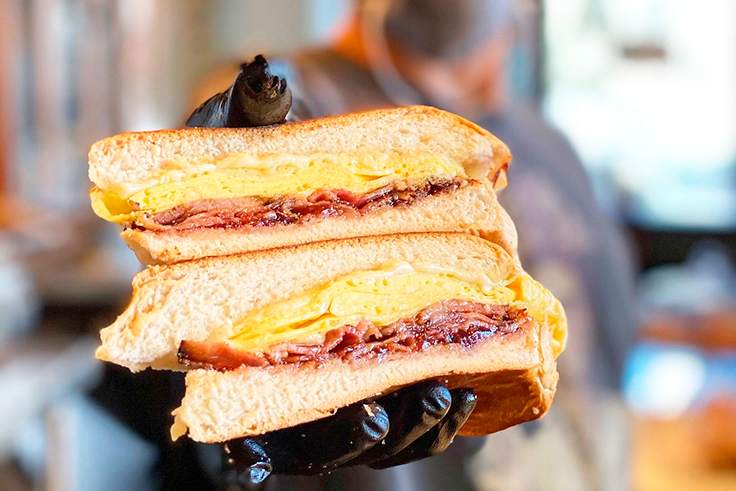 Cuisine: Cuban
All credit is due to chefs Monika Dominguez and Michael Beltran, who run this enticing Cuban diner fitted with dangling greenery and cozy booths. 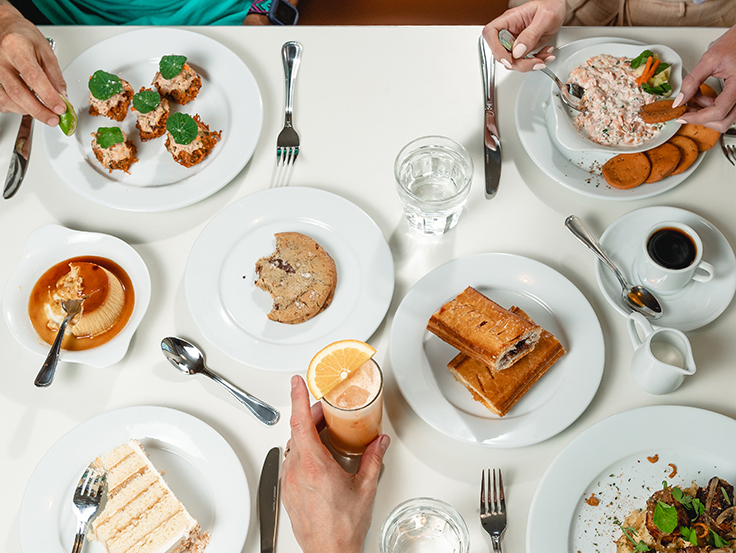 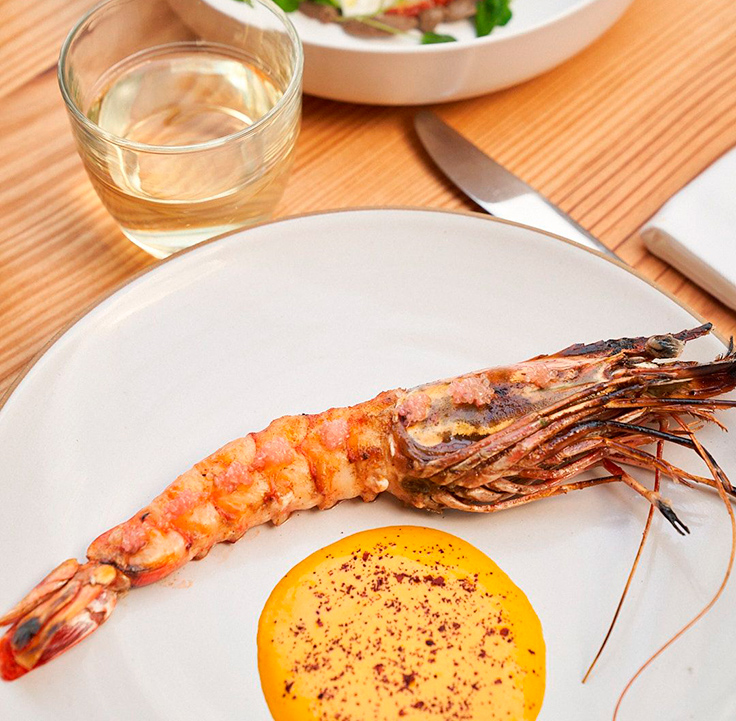 Cuisine: Mediterranean
Chef Vural Aydogan and team work out of a glass-walled kiosk, dressed up with blue-and-white tile. The menu is an enticing offering of breakfast fare, that support Turkish mezzes, manti, and savory pastries like borek. 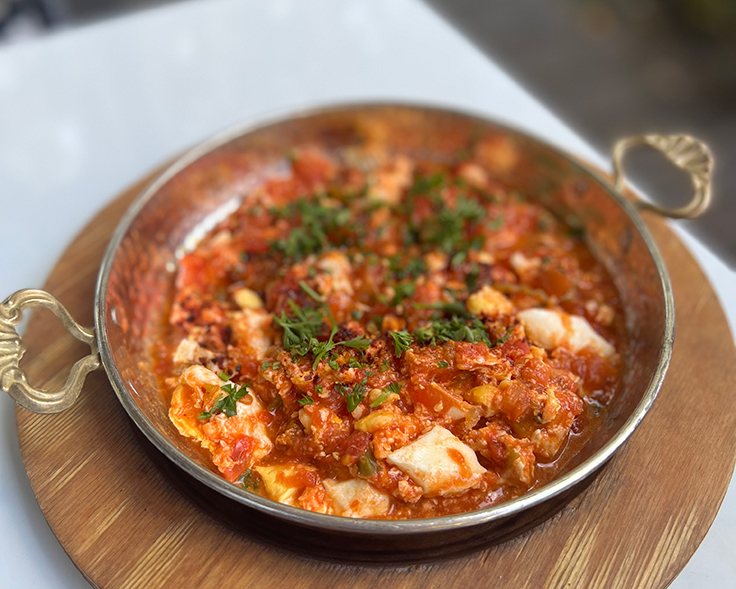 Cuisine: Pizza
The wood-fired brick oven at the rear is sure to stoke the appetite. The pizza is 20-inches in diameter, lusciously charred and crusty, sporting a light crust crowned with fresh pomodoro sauce, a combination of cheeses and fragrant sprigs of basil.

Cuisine: Mediterranean
The cuisine bills itself as modern Aegean, and you will discover elements from Greece and Turkey’s coastal regions. 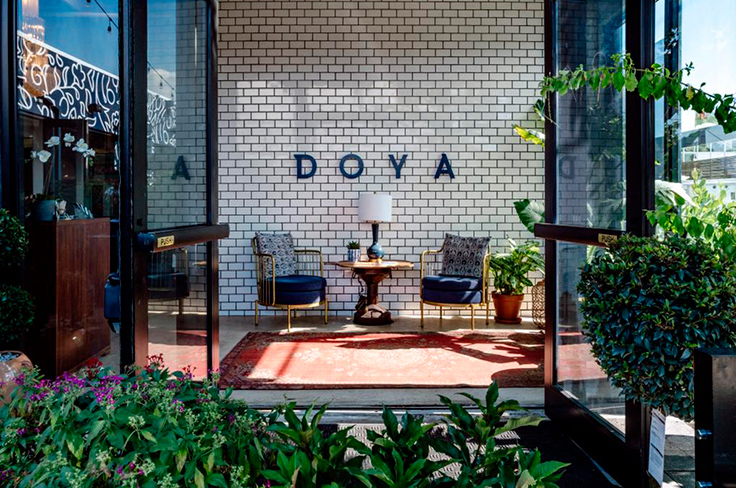 Cuisine: Bakery
This all-day operation is the brainchild of self-taught baker Zak Stern. He grew up in Miami, then apprenticed at a number of organic farms abroad before returning to his hometown to fulfill his culinary dreams. The crux of his menu is baked, as in breads and pastries, along with sandwiches. 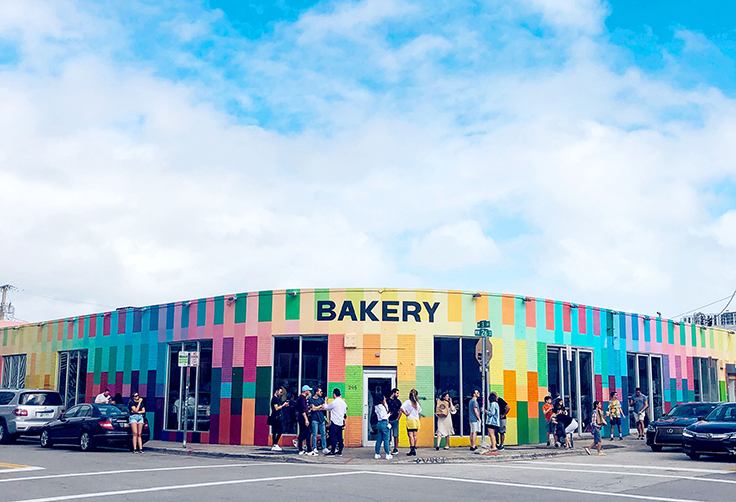 Cuisine: Indian
Chef Niven Patel’s smash-hit restaurant features a tight menu of flavor-packed dishes made with ingredients sourced from the chef's own farm. 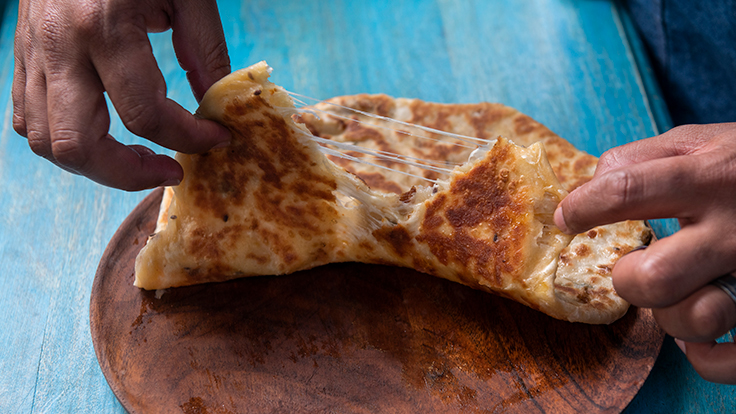 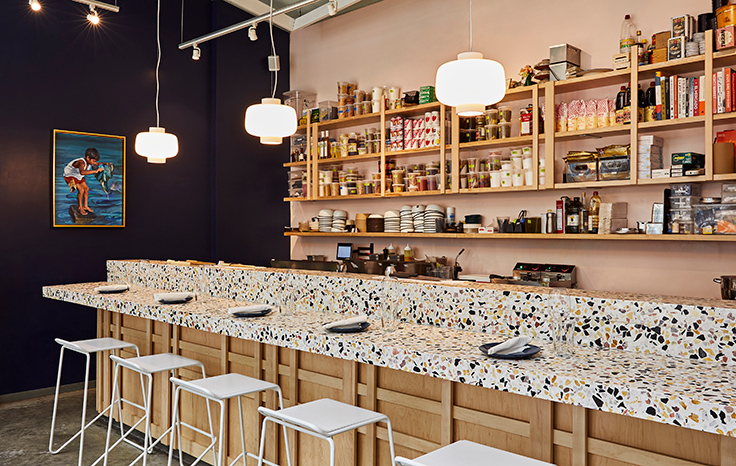 Cuisine: Contemporary
This Design District pioneer from chef Michael Schwartz is as popular now as it was when it first debuted almost 15 years ago. A well-heeled crowd digs into the all-day menu. 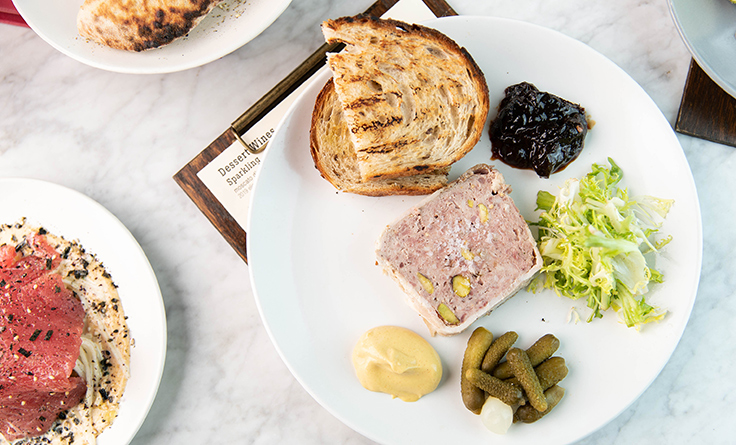 Cuisine: Mediterranean
Founded by Anastasia Koutsioukis and her husband Ahmet Erkaya, this charming bistro welcomes diners with a blue door and whitewashed façade. This mezze-heavy menu may unveil a creamy slab of baked feta. 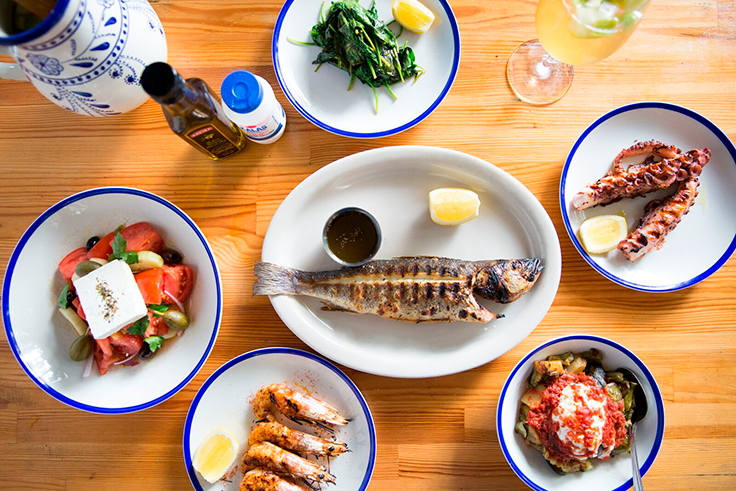 Cuisine: Barbecue
From Austin, Texas to Brooklyn, New York, pitmaster Bill Durney brings his signature barbecue to Magic City. Just like the original location, Durney has built this warehouse-chic space amidst a sea of industry in the Miami Produce Center. 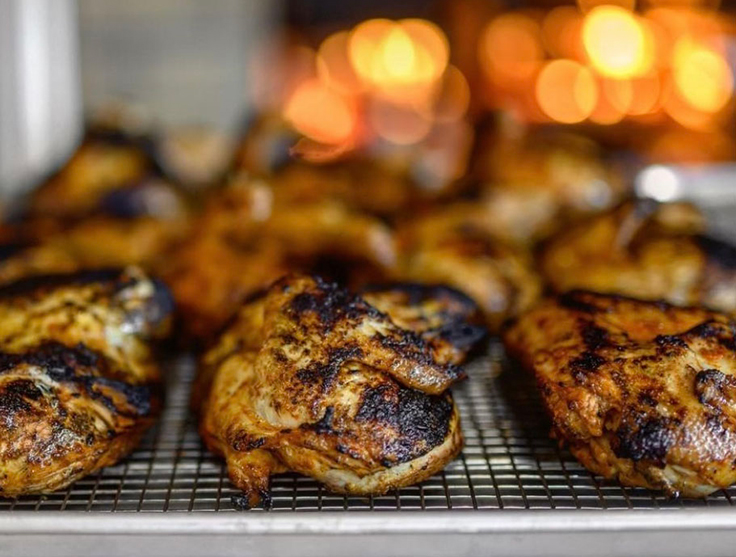 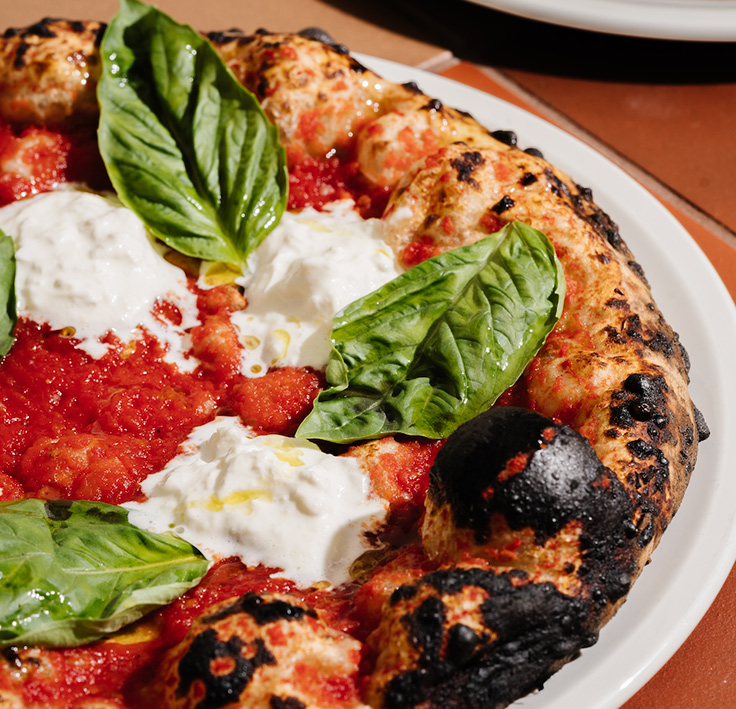 Cuisine: Cuban
Everyone comes for the same thing: a superb Cuban sandwich featuring pork butt that's been marinated for a week in garlic and spices. 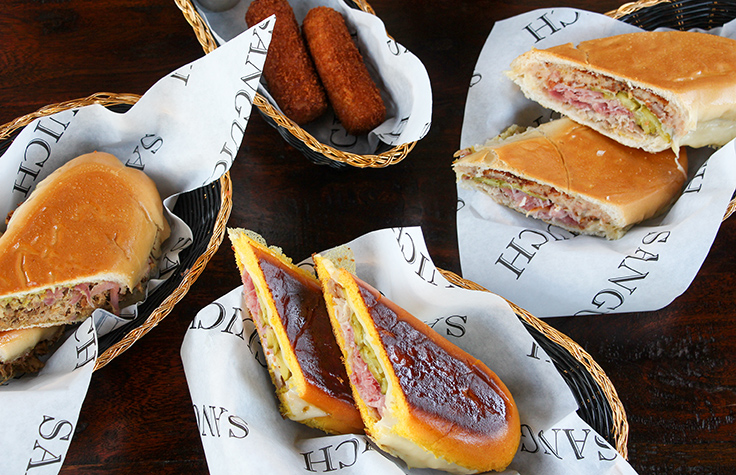 Cuisine: Thai
Little Havana is certainly an unexpected place to find one of the city’s hottest Thai kitchens, but if the long waits are any indication, Chef/owner Veenuthri Trisransri knows what he’s doing.

Cuisine: International
Chef Tristen Epps is of Trinidadian background and puts his own unique stamp on the cooking of Chef Marcus Samuelsson's enticing concept. The results are extraordinary—Wagyu oxtail, anyone? 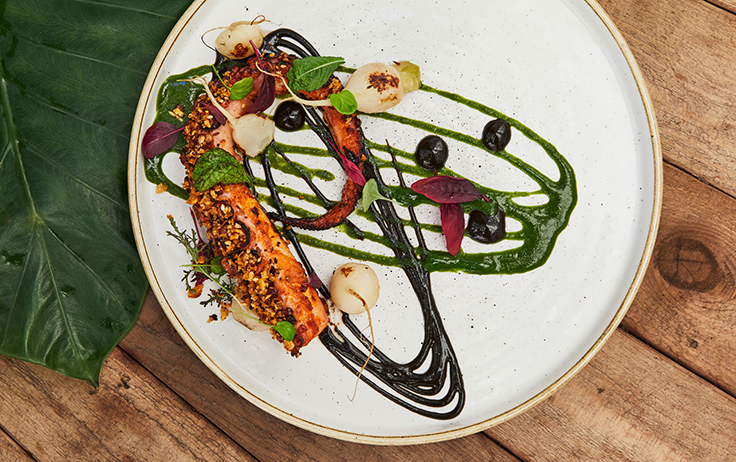 Cuisine: Vietnamese
There is nothing subtle about Chef Cesar Zapata and Ani Meinhold’s raucous Vietnamese mash-up in the MiMo district. The food is boldly seasoned and generously portioned. 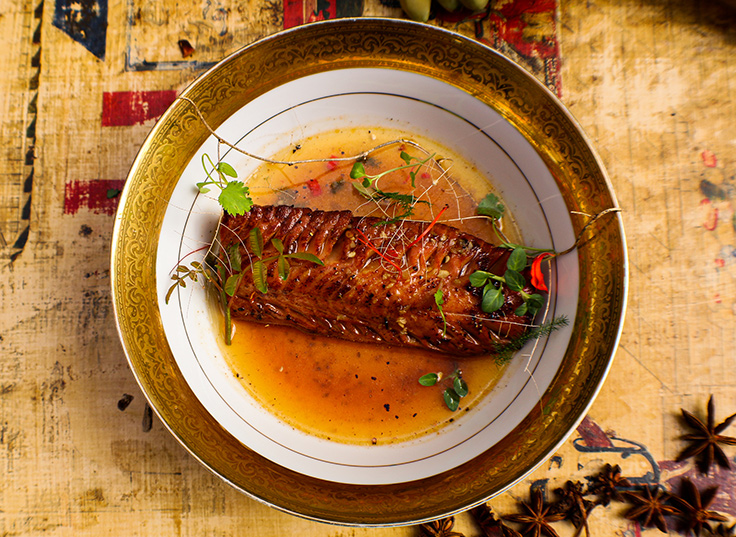 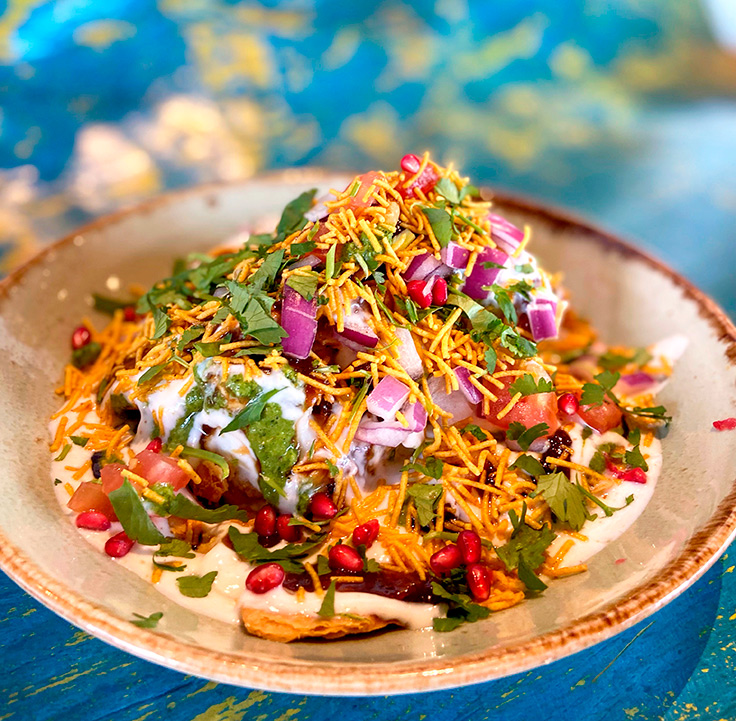 Cuisine: Peruvian
For a Peruvian menu that's diverse in its brevity, this is your spot. Come with a crowd to make the most of this shareable menu, full of bright, approachable ingredients given the depth of flavor treatment. 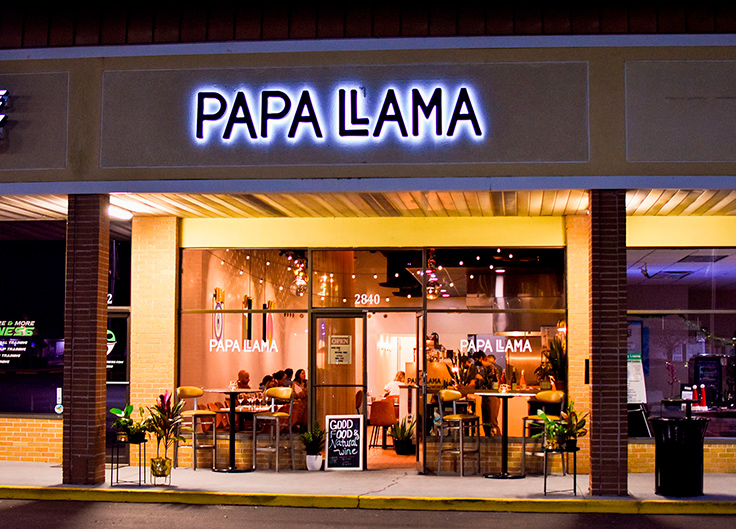 Cuisine: Ramen
Beyond the small plates lies the star item—ramen. Creations, like the Ritchie Rich and Curry, are full of bold, memorable flavors and certainly worth a slurp. 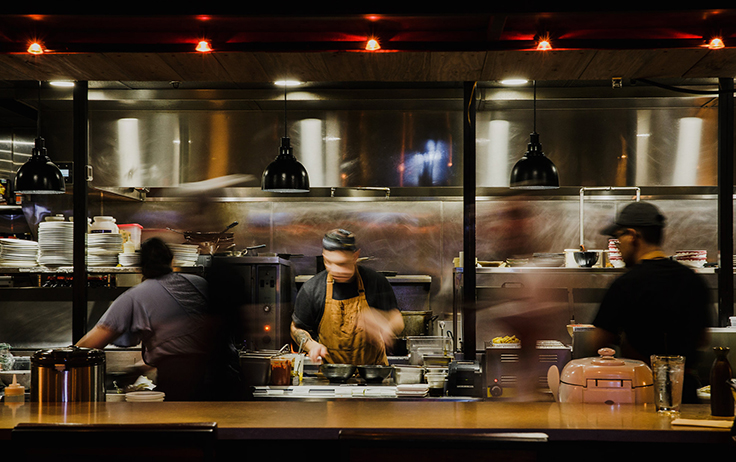 Cuisine: American
The corner spot, from husband-and-wife duo Alda and Joe Rees serves up a seasonal American menu that brims with nostalgic Southern inspiration. Presentations are dialed back to let ingredients shine. 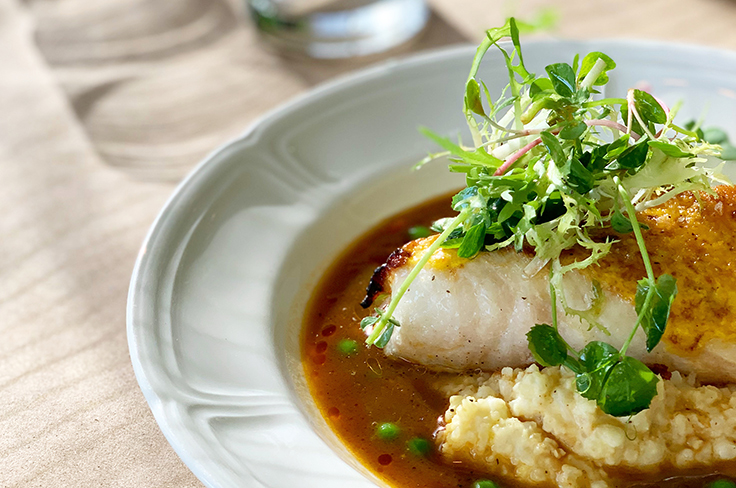 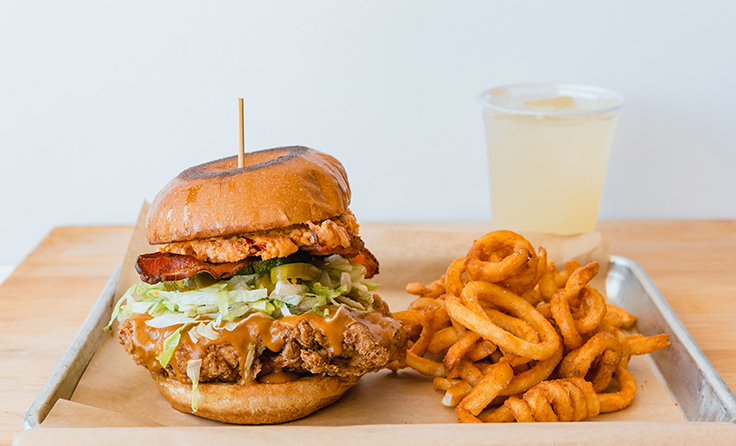 Cuisine: Gastropub
This Winter Park modern gastropub came to be thanks to the vision of noted restaurateurs, Julie and James Petrakis. Chef Clay Miller's menu is a bona fide study on classic pub fare with creative Southern spins. 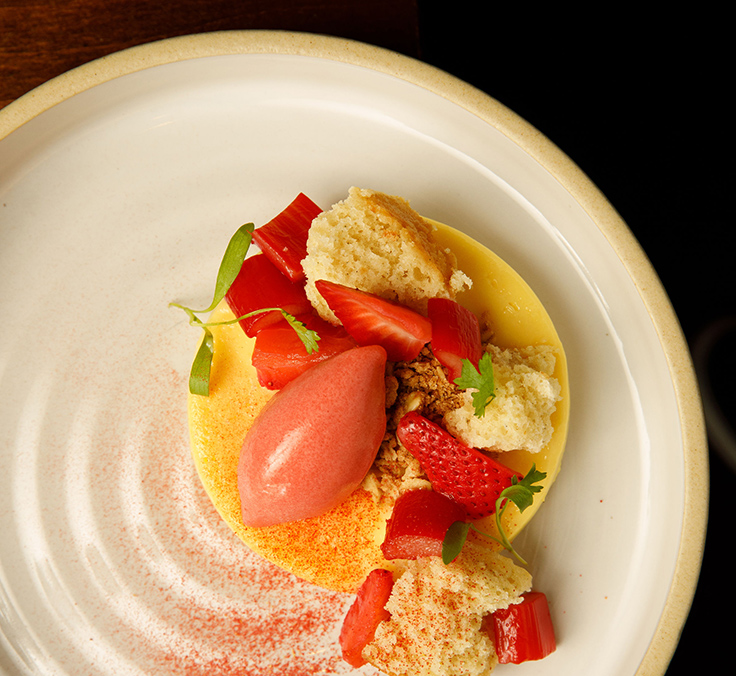 Cuisine: Vietnamese
The aura is Southeast Asian, not unlike the focused Vietnamese cooking. Dishes are flavorful, bursting with nuance and balance.

Cuisine: Japanese/Ramen
Expect finely tuned bowls with enticingly springy noodles; savory, full-bodied broths based on chicken or pork (or both); and accoutrements that show a bit of personality. 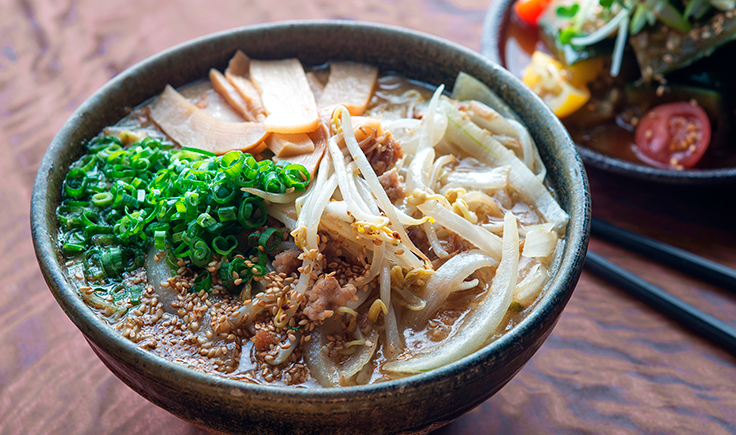 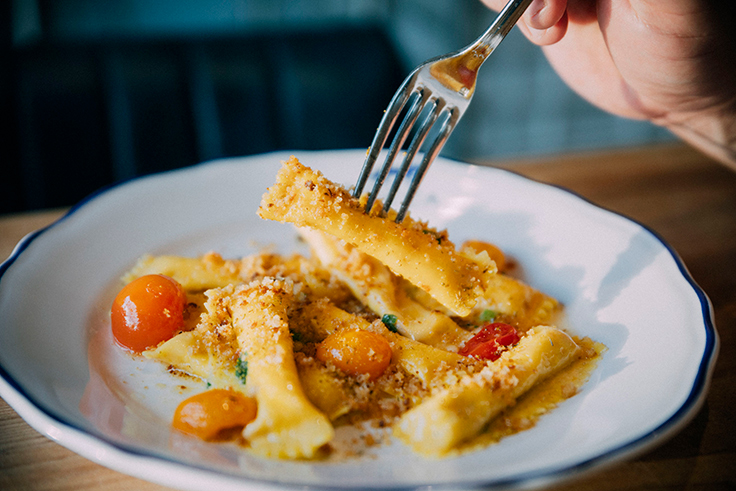 Rooster and the Till

Cuisine: International
The vibe is anything but stuffy and the plates follow suit—freewheeling, frequently changing and shareable with elements from Southeast Asia, Latin America and the Levant. 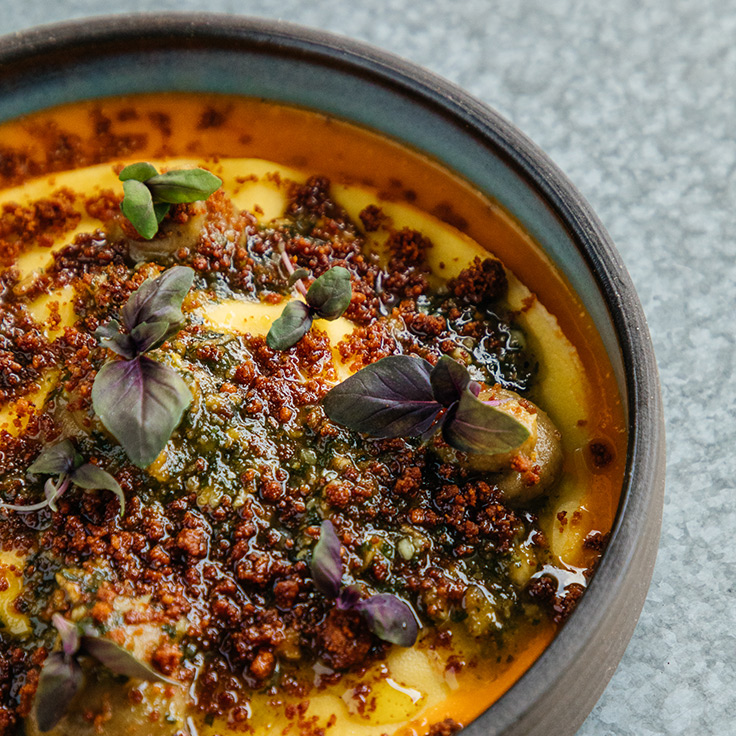 The stars are shining brightly over Orlando and Miami, with 15 new MICHELIN-Starred restaurants joining the inaugural MICHELIN Guide Miami, Orlando and Tampa