Many of us do our part to reduce our carbon output in the kitchen by having a compost bin next to the trash can or swapping poultry for red meat in the fridge. These actions are crucial when you consider that food—from the way it is grown and transported to how it is disposed of—accounts for about one third of global emissions.

However, there's potential for a much bigger impact when restaurants make these sustainable choices. "Restaurants in most countries represent the largest part of the food system economically, larger than farming and retail," says Anthony Myint, restaurateur and co-founder of ZeroFoodprint (ZFP). For Myint, this means restaurants also have the largest responsibility to reduce their carbon output and fight climate change.

"The study confirmed that restaurants are not necessarily wasteful or bad for the environment, that restaurants could take the knowledge and make very impactful improvements and that, most importantly, restaurants could send a modest portion of proceeds towards environmental projects in the food system and reverse climate change," Myint explains. These three tenets are ZFP in a nutshell: the nonprofit assesses a restaurant's carbon output and provides guidance so they can reduce their "foodprint." 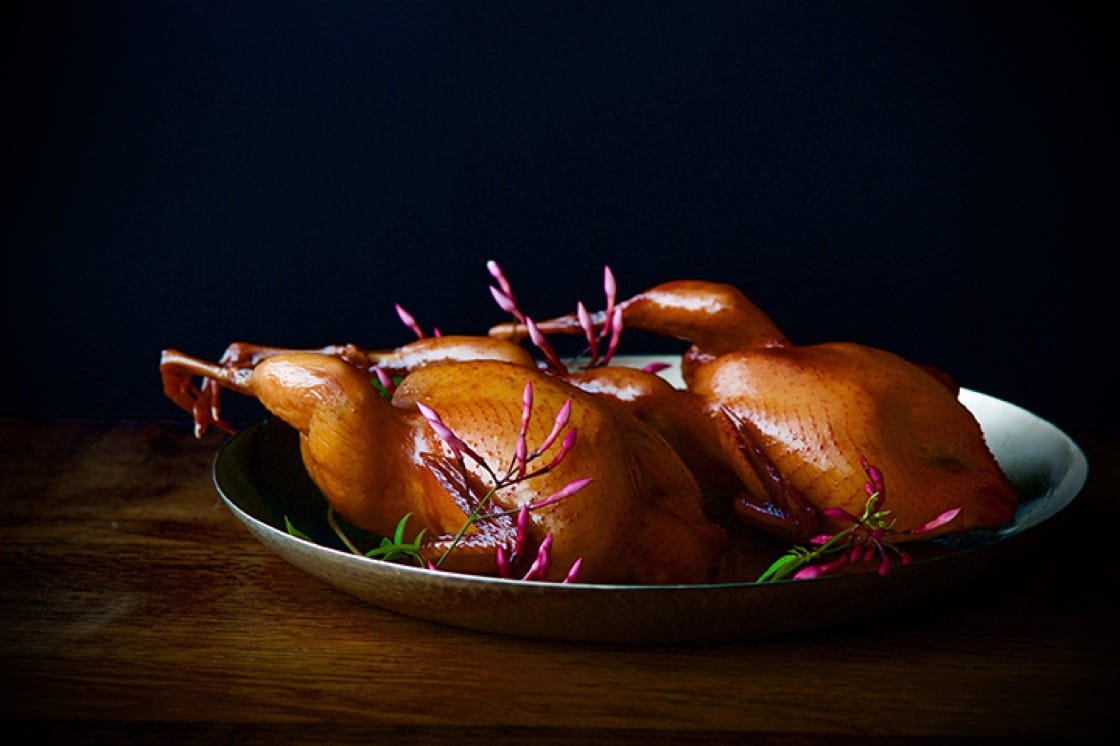 Three-Michelin-starred Benu in San Francisco was the first restaurant to sign on after study subject Noma in Copenhagen and Myint's Mission Chinese Food, also in San Francisco.

The first New York restaurant to join the initiative was Mettā in Brooklyn. For owner Henry Rich, it was a no brainer. "I was sold in the first few minutes," he says. "It's a baseline ethical requirement of working with food in 2018...There's no other option."

Washington, D.C.'s first ZFP restaurant was Michelin-starred Bresca, but chef Ryan Ratino isn't looking for praise for his efforts. "We're not groundbreaking. We know we're not doing something revolutionary," he says. Ratino hopes his participation will start a conversation in the city and encourage more restaurants to sign on.

When a restaurant decides to join ZFP, its operations are assessed to determine its foodprint. "They analyzed all of our ingredient use and gave us a breakdown of what was contributing to our total carbon footprint," Peterlin explains. "They also looked at our energy use and connected us with The Food Service Technology Center to do an audit of our appliances and make suggestions to improve energy efficiency." 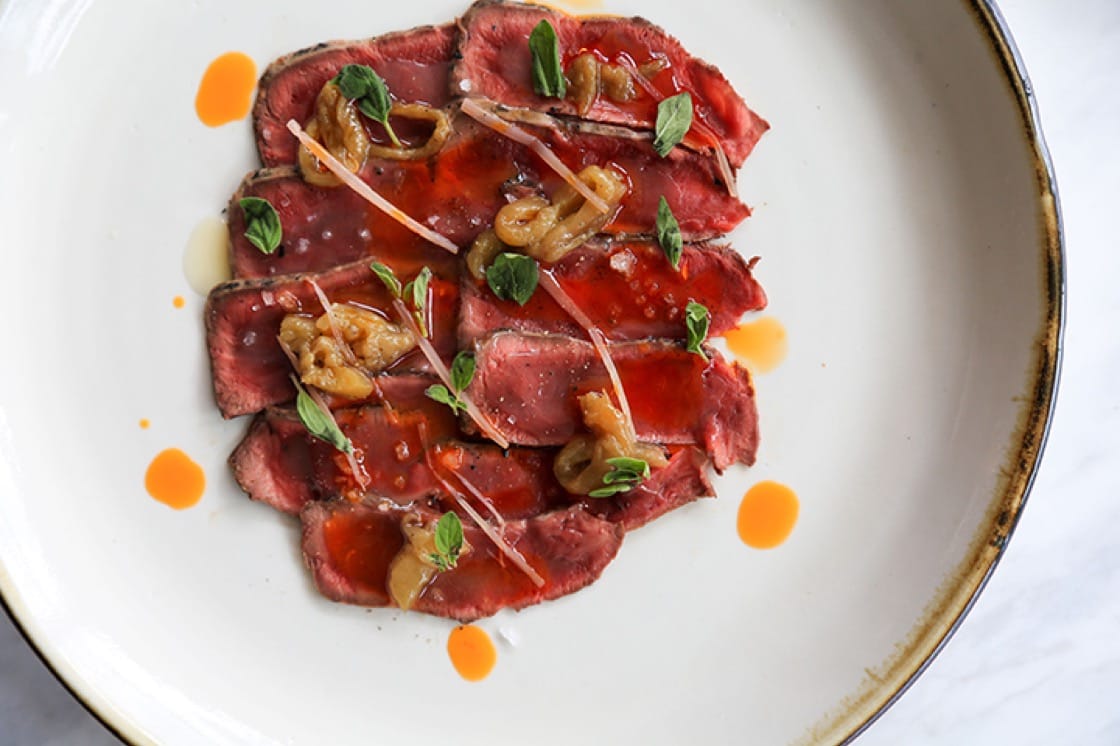 "They want to know everything," Ratino adds. "We had to read out electric meters, we had to look at water consumption." He was pleased with the results of his assessment, which came out to seven kilograms of CO2e—less than the average home-cooked meal.

This insight can motivate restaurants to scrutinize their practices. "When you're watched or being critiqued on that, it makes you try even harder," Ratino says. "We've always tried hard, but now we know where we can even improve more and more."

That's when the process of becoming carbon neutral begins. "Decreasing food waste and being more energy and resource efficient are obvious ways. Implementing composting is incredibly important," Myint says. "But for most restaurants, ingredients represent about 70% of the carbon footprint. So really, the most impactful choices [are] to be mindful [of] portion sizes and to de-emphasize grain-fed beef and lamb."

Ratino found that in-demand cuts of meat and resource intensive vegetables like asparagus were disproportionately contributing to his carbon output at Bresca. Butter was also a huge factor. "Your butter consumption affects so much more than you would even think because dairy cows are full-grown animals that have feces and burps that then create carbon," he says. "We're a French kitchen. We use a lot of butter. That was one of our biggest impacts."

He opted to remove strip loin from the menu in favor of chicken, use only local asparagus during its short season, and swapped a portion of the kitchen's cow butter for goat butter. 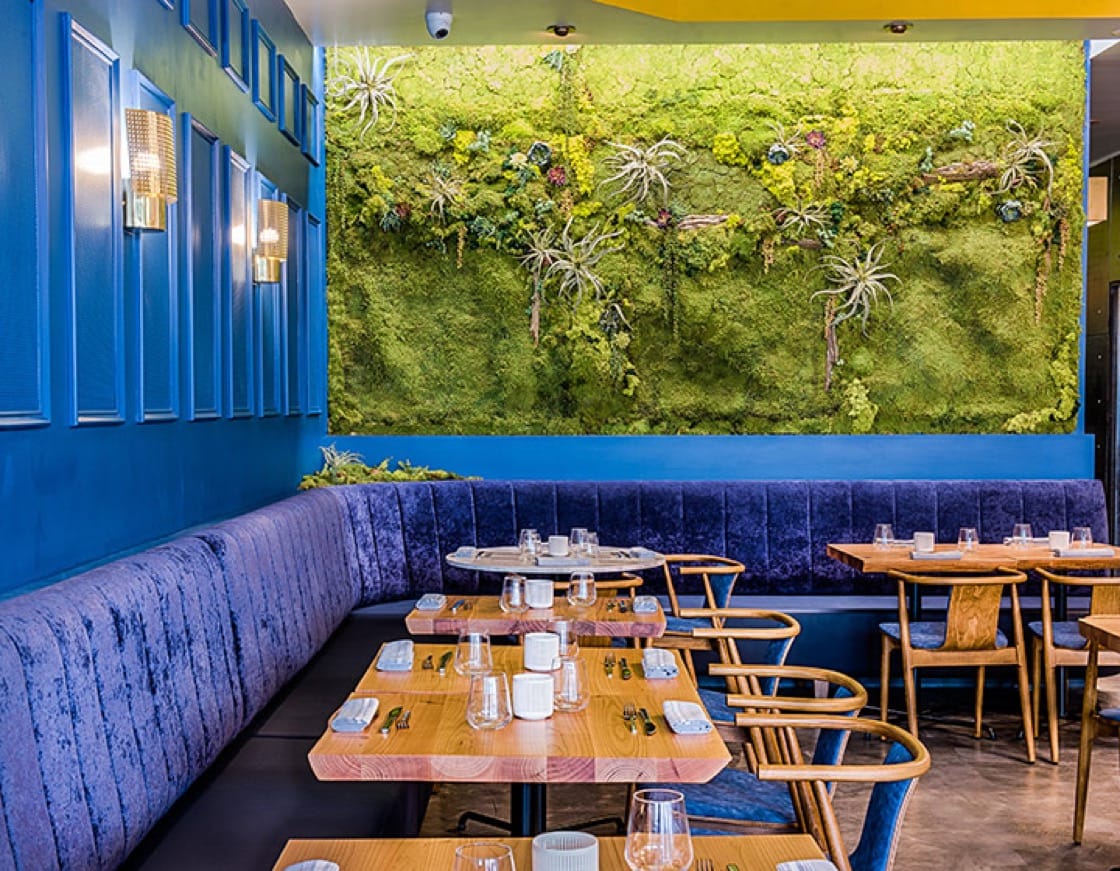 Myint says the next step in the revolution is using the investments from the carbon neutral restaurants to pilot a soil carbon market—funding soil carbon credits to encourage farms to adopt better climate practices. "In other words, using a circular economy to create a renewable food system," he says.