Signature dishes are a chef's works of art, expressing the artist's inner thoughts and reflections on life at a particular period of time. Executive Chef Paul Lee,of one-MICHELIN-starred Impromptu shares the story behind his signature dessert.

The signature dessert of one-MICHELIN-starred Impromptu by Paul Lee is a memorable punctuation at the end of the meal. The White Chocolate Bread Pudding with Nitro Foie Gras features white chocolate brioche paired with luscious white chocolate sauce. Served with an ice cream-like nitrogen-frozen foie gras, the dish is a perfect balance of hot and cold, sweet and savory. Three seemingly simple elements, masterfully put together to create a profound taste experience. 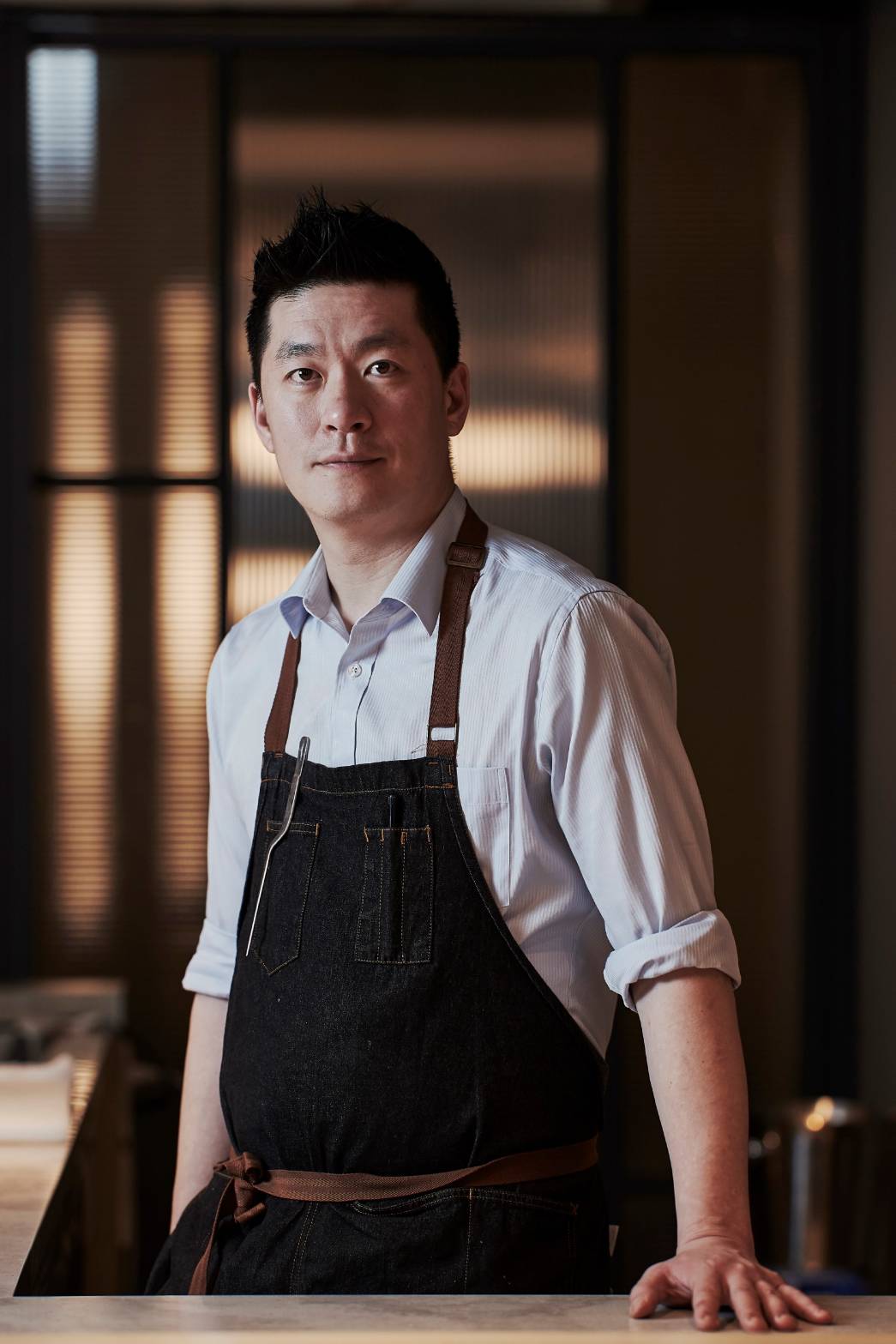 Born in Taiwan, Lee moved to the United States at the age of 10. There, he started his culinary journey at the prestigious Le Cordon Bleu. After receiving his diploma, Chef Lee cut his teeth in many critically acclaimed MICHELIN-starred restaurants such as the three-MICHELIN-starred Verita, two-MICHELIN-starred L’Atelier de Joël Robuchon at New York’s Four Seasons Hotel, Le Cirque in Las Vegas and Patina in California. Lee shares that the way he conceptualizes new dishes has evolved since his beginnings in the US.

Back in California, due to the widespread popularity of farmers’ markets and the availability of quality seafood ingredients, there was a great emphasis by chefs to retain the natural flavours of the ingredients, following the farm-to-table movement. “But in the last few years, many chefs began to see cooking as a science  instead. Chefs have the means to analyse and dissect dishes, to apply different techniques to produce flavours even greater than the innate flavours of ingredients alone,” he says.

RELATED: The First Day We Got Our Stars: Paul Lee

The conceptualization of the his signature dessert began when he was still in the United States. He had always enjoyed the combination of something sweet with foie gras and wanted to explore new ways of expressing the flavour pairing “However, when it comes to foie gras, there were basically just two conventional methods to prepare it. Chefs either choose to pan-fry it, or to make it into a terrine," he says. It wasn’t until his visit to Monofuku by David Chang in New York that he was inspired to break out of these traditional cooking methods. At Monofuku, freeze-dried foie gras was grounded into a powder and served with lychee jelly. The symphony of textures and temperatures inspired Lee to create his own version of the dish.

His prototype of the dish included ingredients such as strawberries, cream, brioche and caramel sauce, together with slices of marinated foie gras immersed in liquid nitrogen. Dissatisfied with the results which he felt was not well balanced, he set out to reduce the number of elements and refine the recipe.

On his next attempt, he came upon the idea of using white chocolate, a flavour he found blended cohesively with foie gras. Still set on an element of fruit, the chef initially experimented with Californian produce like peach and cherry, but then decided to remove the fruit completely. "Both the foie gras and white chocolate are so rich that any fruit we wanted to use had to be macerated in order to hold up," he explains. Instead, he substituted sweet fruit with white chocolate sauce. To the foie gras, the chef employed a method of freezing and reducing it into a powder before treating it with liquid nitrogen. This is the version served at Impromptu today. 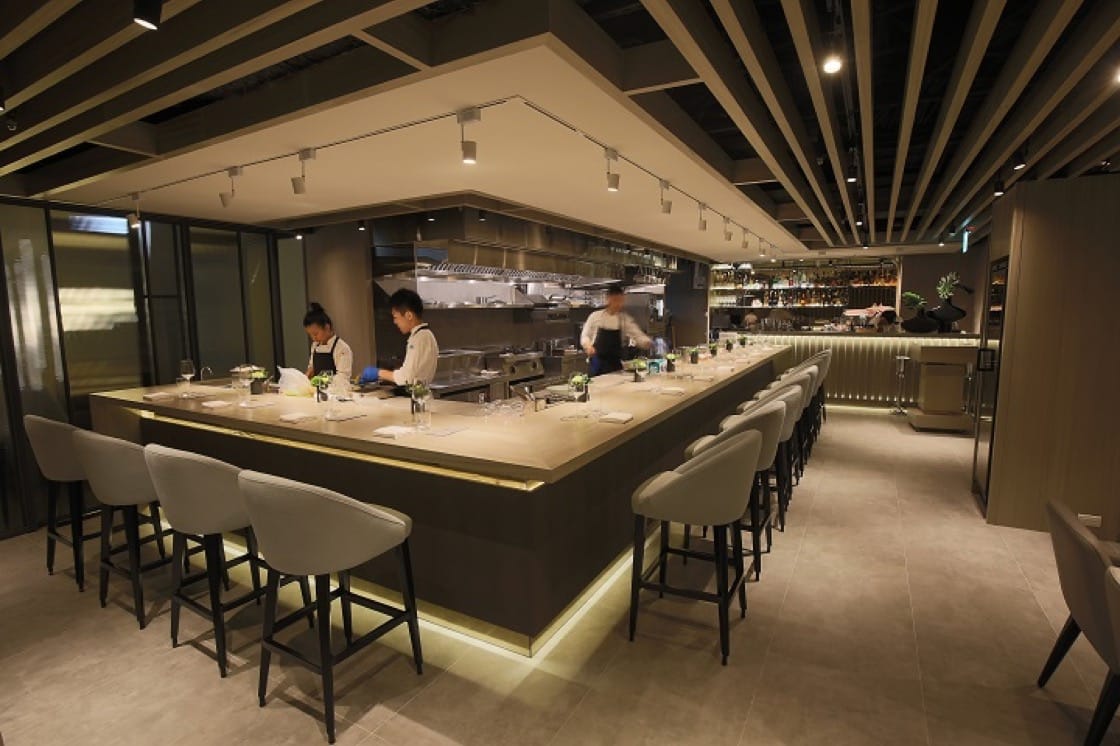 The menu at Impromptu evolves and changes, shaped by the chef's lifestyle and personal experiences at a certain time.

The art of cooking is essentially a process, which undergoes constant change and evolution. When asked if a dish is n expression of his personality, Lee is hard pressed to answer, explaining that his cooking is often changing to reflect his journey in life. And it is a journey where he is actively making new discoveries, stepping into uncharted territories and making changes and improvements.

These tent hotels and luxury camps (or glamping) are all supremely stylish, and they offer guests a smoother way to rough it. In all seriousness, you can find more than a few degrees of glamour in glamping, and more than a few levels of luxury at the hotels on Tablet that provide canvas-covered accommodations. Much depends on the kind of guest you are.