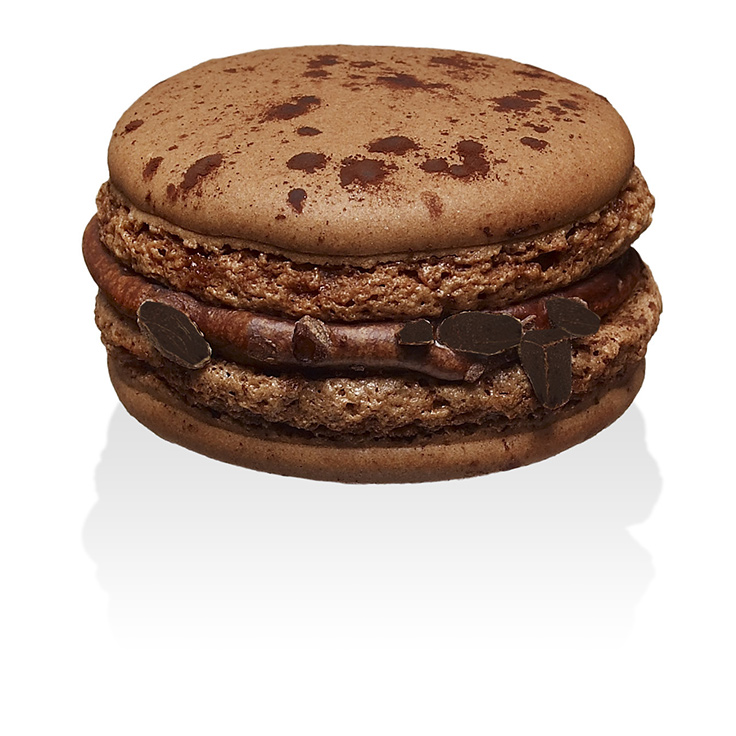 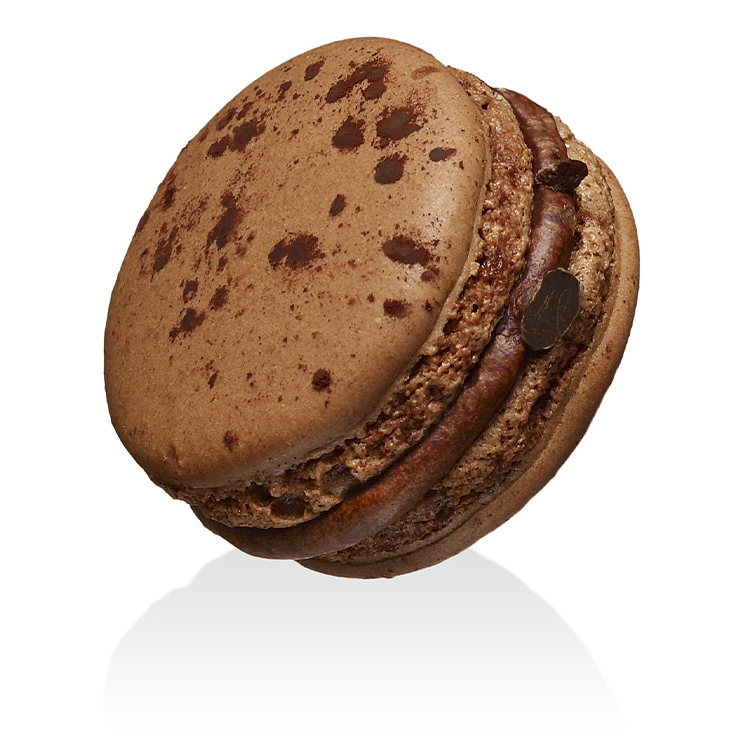 This article was first published on the MICHELIN Guide Global website, click here to read the original story.
Advertisement
Advertisement