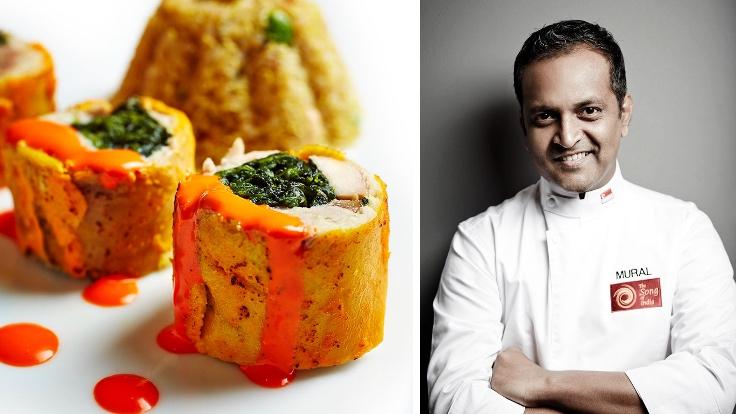 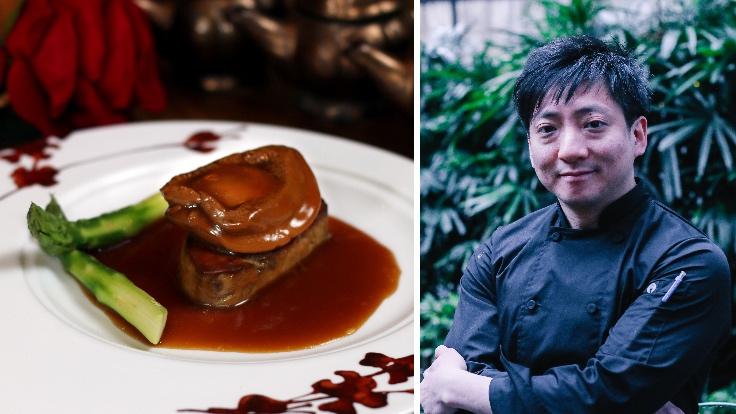 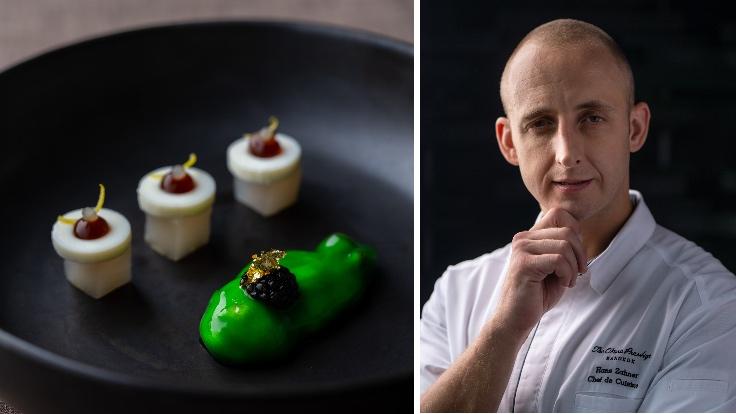 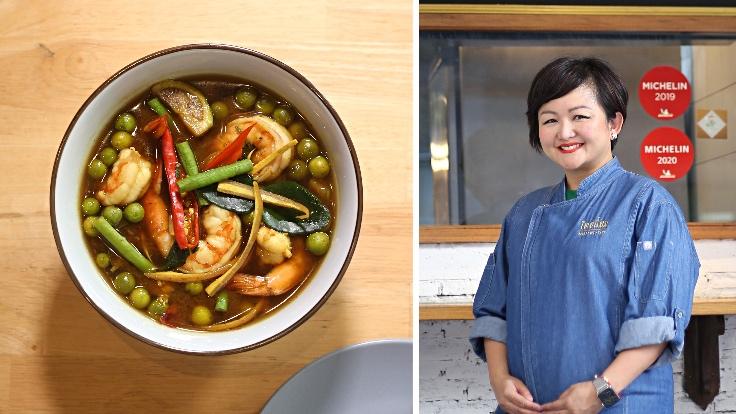 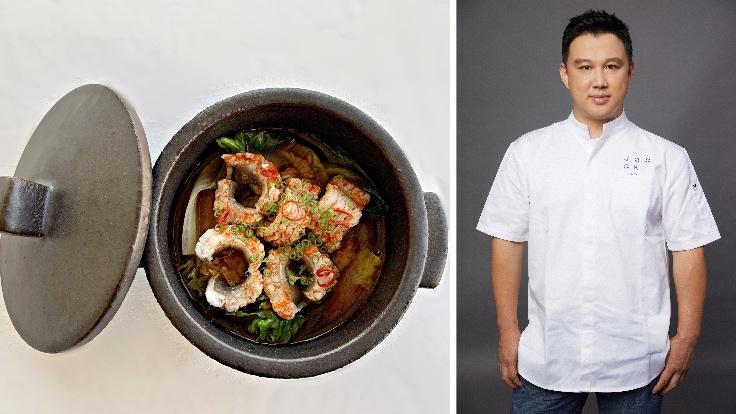 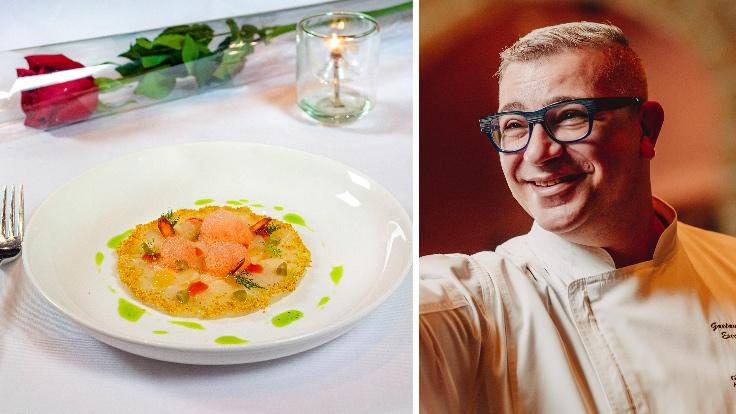 Which Type Of Egg Is Best?

These ideas are the sweetest...

Here Are 4 New Openings From Chefs Behind MICHELIN Starred Restaurants

These are the four newly opened restaurants by the talented chefs from MICHELIN Starred establishments.