The First Day We Got Our Stars: Manjunath Mural

In 2016, The Song Of India in became the first Indian restaurant in Singapore to receive a MICHELIN star, we trace this chef's journey to a star.

Born into a family of doctors in India, Manjunath Mural’s decision to pursue a culinary career was initially met with derision. Still, he ploughed on, studying hotel management and specialising in food production before working his way through some of India’s top luxury hotels including five-star The Resort and Centaur Hotel in Mumbai.

While completing his management programme at Centaur, he had the opportunity to work with renowned chefs like Sanjeev Kapor and Milind Sovani. In 2006, with dreams of showcasing Indian cuisine internationally, Mural arrived in Singapore to work under Sovani as sous chef at The Song Of India. 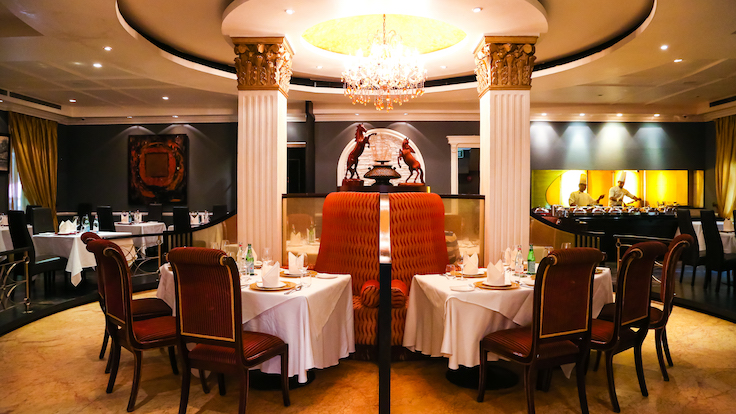 The main hall of The Song Of India (Pic: The Song Of India)
Over the next decade, Mural would prove his mettle at The Song Of India, elevating Indian cuisine at a fine-dining level and introducing new dishes with innovative twists, such as local-inspired Laksa Chicken and Sambal Barramundi, or festive creations like Tandoori Capon and Turkey Biryani for Christmas.

“My culinary style has always been focused on traditional Indian recipes, but as I gained experience, I’ve introduced more innovative methods in the kitchen like cooking sous vide and also more contemporary ingredients that are uncommon in Indian cuisine, such as scallops and foie gras. But they’re still infused with traditional regional flavours,” he says.
Advertisement
Advertisement 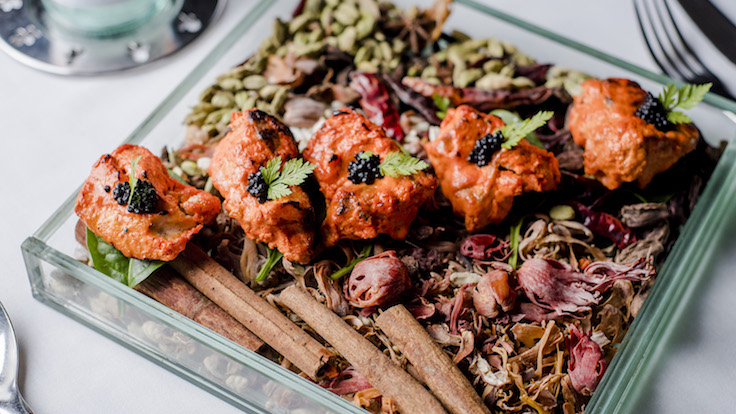 In 2016, when the MICHELIN Guide Singapore was launched, The Song Of India received one MICHELIN star and became the first Indian restaurant in Singapore to be recognised with the distinction. “When I got [the MICHELIN star], my father called me and he shared with the family, people and society saying, ‘See, my son has become a chef now and he has made a name for our society, our family and India’,” he says.

As executive chef of The Song Of India, Mural has continued leading the team to retain the restaurant’s star in the MICHELIN Guide Singapore 2017 and 2018 as well.

What was your first encounter with the MICHELIN Guide?
I’ve known about the MICHELIN Guide since I was a student undergoing hotel management studies back in India. Our teacher used to refer to the Guide to tell us about the best Western and European restaurants and it was a big part of our school syllabus.

What was it like for you when The Song Of India received a Michelin Star in 2016?
As a chef, that’s one of the highest levels of achievement that you can attain. It was a very unexpected and emotional moment for me because I was so proud that Indian cuisine could finally get the level of international recognition that it deserves. I was so proud of my entire team for their great efforts and for following my lead in not compromising on the food and service quality. 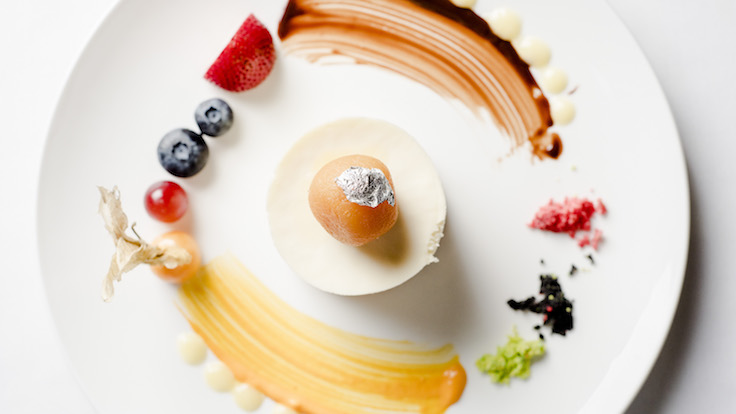 Cheesecake a la gulab jamun (Pic: The Song Of India)

How did you celebrate?
Right after the announcement, I joined the after-party at Sentosa but the next day, the entire restaurant team went out for a celebration seafood supper at the nearby Newton Circus hawker centre.

As a chef, what does having a MICHELIN star mean to you?
It means that our hard work has finally been recognised and of course we’re ecstatic about that, but it also means that we have to always be in the mindset of making sure we never compromise our standards and that we are always improving in all areas to ensure that we’re deserving of the star year on year.

What advice do you have for younger chefs?
“Rome wasn’t built in a day” — that’s what I’ve always believed in. If your goal is to attain a MICHELIN star one day, my top advice is to learn from your experienced mentors. Understand their ideology, and implement and improve on it in your own cooking. Be passionate, patient, always challenge yourself to do things better, and keep yourself updated on what’s trending and what other chefs are doing.

RELATED: What It Means For An Indian Restaurant To Receive A Michelin Star (Video)