Video: What It Means For An Indian Restaurant To Receive A Michelin Star

Chef Manjunath Mural of The Song of India shares his journey from a hospitality trainee to head chef of the only Indian Michelin-starred restaurant in Singapore.

That was the reaction from corporate executive chef Manjunath Mural’s family when he told them he was embarking on a culinary career. The chef of The Song of India was, after all, born to a family of doctors.
Watch to learn more about Chef Manjunath Mural's journey 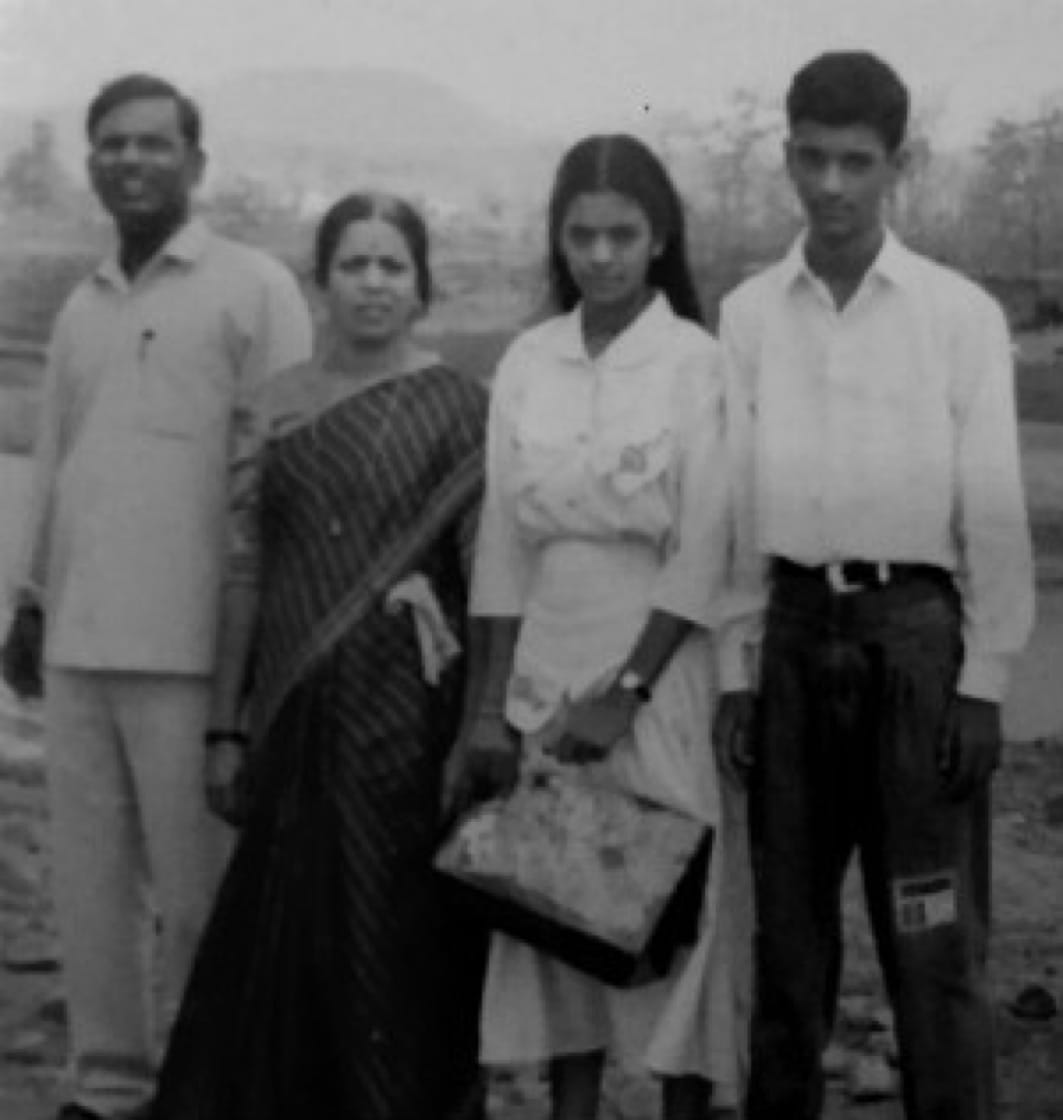 Such was the dining scene in India back in the day. Fine dining was limited to luxury hotels and the title ‘chef’ does not carry the wide professional respect as it does today. Indeed, chef Manju started out his training in the hospitality industry wanting to be a room service manager.

That all changed as part of his training included a stint in the kitchens, which stirred a passion for cooking in him. Today, The Song of India has a one-Michelin-star rating to its name – the only one in Singapore and second in Asia after Macau’s Golden Peacock.
Advertisement
Advertisement
“When I got [the Michelin star], my father called me and he shared with the family, people and society saying, ‘See, my son has become a chef now and he has made a name for our society, our family and India',” he says.

Chef Manjunath Mural is guide.michelin.sg's featured chef of the month for the Local Michelin Chef Showcase series of dining events organised by Robert Parker Wine Advocate and supported by Michelin. For one night only on Sept 30, Chef Mural will prepare a gastronomic journey that showcases Indian cuisine redolent of an era of maharajahs and majestic palaces. Click here to purchase tickets.