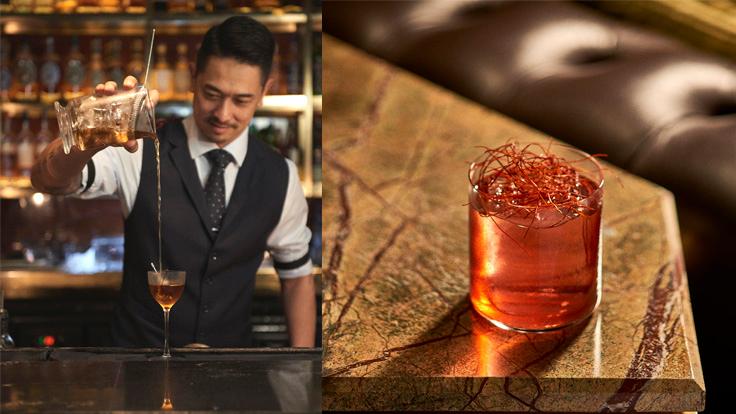 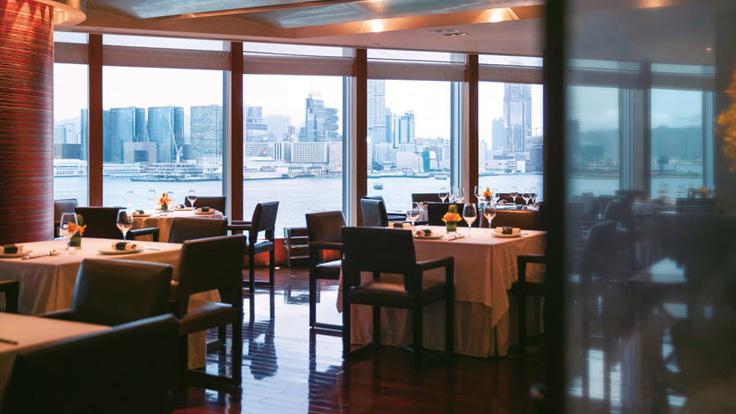 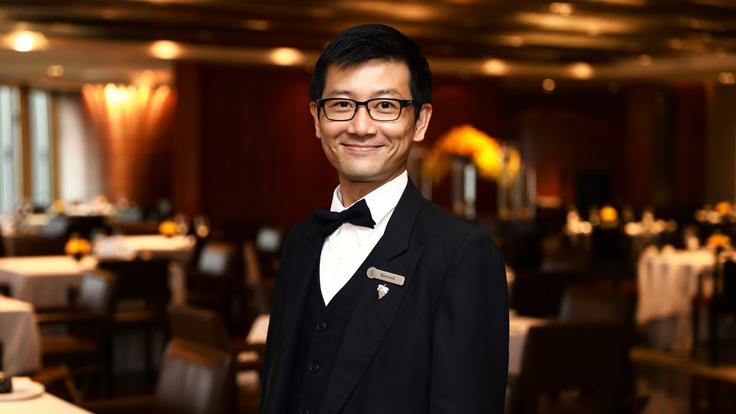 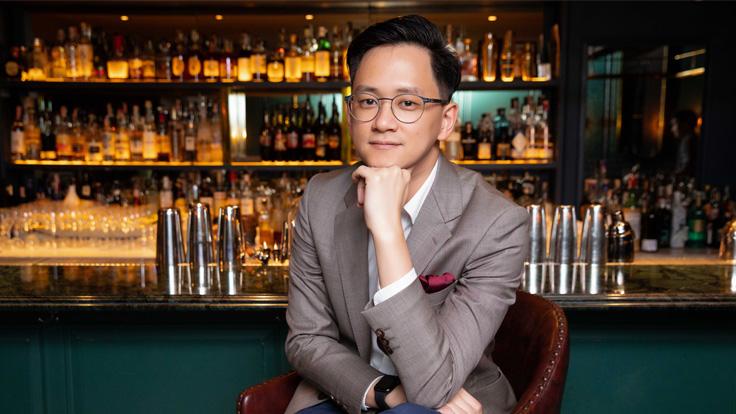 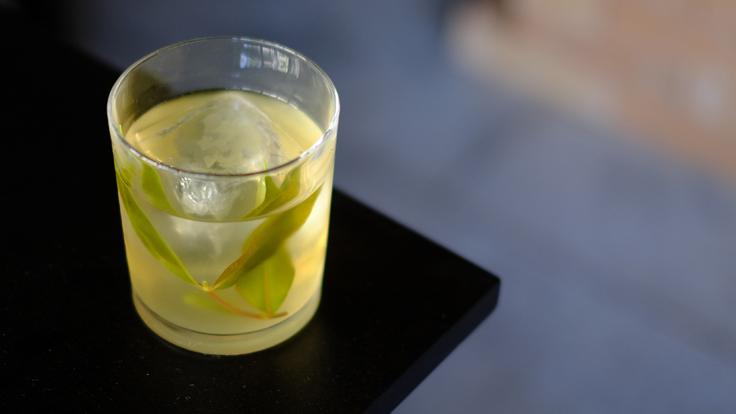 A Day In The Life of An Inspector

The Gastronomy Journey of Thailand Ep.3 - The Legendary Dishes of Tak Province

Gastronomy Journey, The Series of Thailand Ep.2 The Taste of Chiang-Rai Province