The meaty, plump clams known for their succulence and sweetness are in season in the coastal city of Putian, China.

Putian, a beautiful coastal suburb in the Fujian province of China, marked by majestic mountains set against the ocean, is known for its abundant harvests from both land and sea. These include earthy yams, first-harvest seaweed, top-grade abalone and seasonal fruits like loquats, lychees, pomelos and longans.

This time of year though, a common sight are cone-hatted farmers, thigh-high in the muddy flats by the ocean, with crashing waves and cawing cranes in the background. The birds and the farmers are after one thing: the plump Duotou clams that are in season and ready for harvesting. 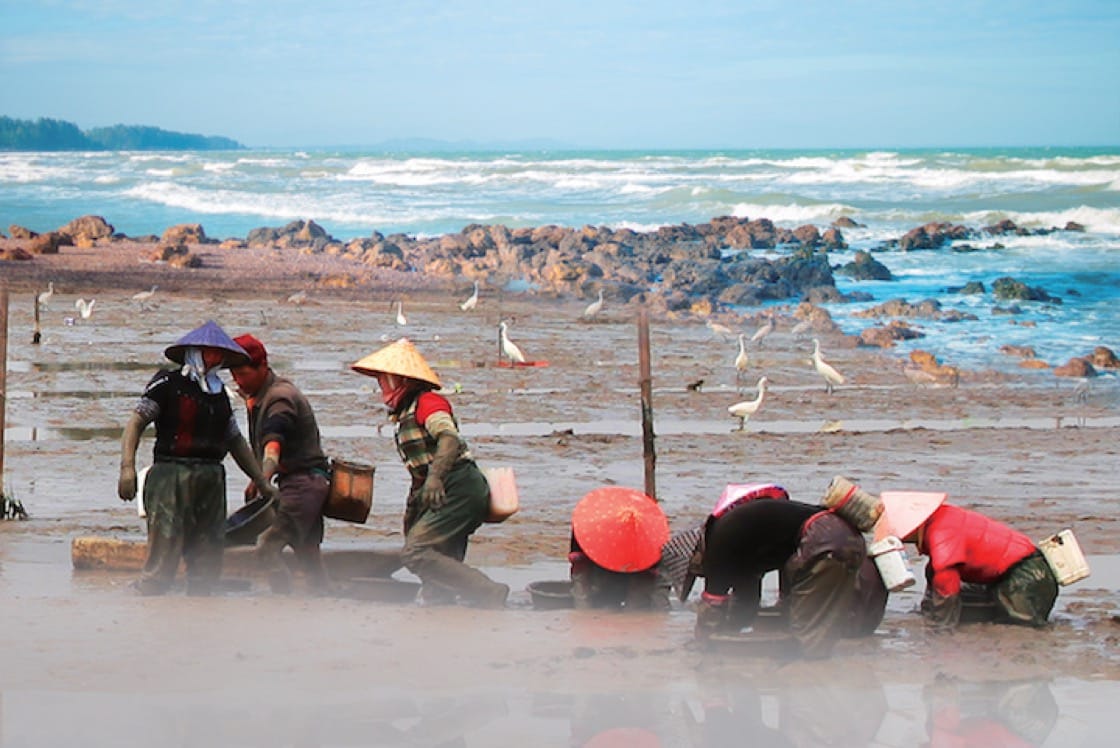 Clam farmers in Putien, China.
Duotou clams are named after the Duo Tou village in Putian, where the coastal mud flats have been fertile breeding grounds for these clams for more than 600 years. The black mud in Duo Tou is unique in its composition, containing no sand particles and rich in minerals, organic matter and brine algae. This nourishing environment results in golden-shelled molluscs that are plump and succulent, growing up to 6cm in length.

Each year, the cycle begins in spring when the clam seedlings are collected. Small as grains of rice, these seedlings attach themselves to crustaceans and undergo a breeding period of two to three months before they are collected for rinsing.
Advertisement
Advertisement 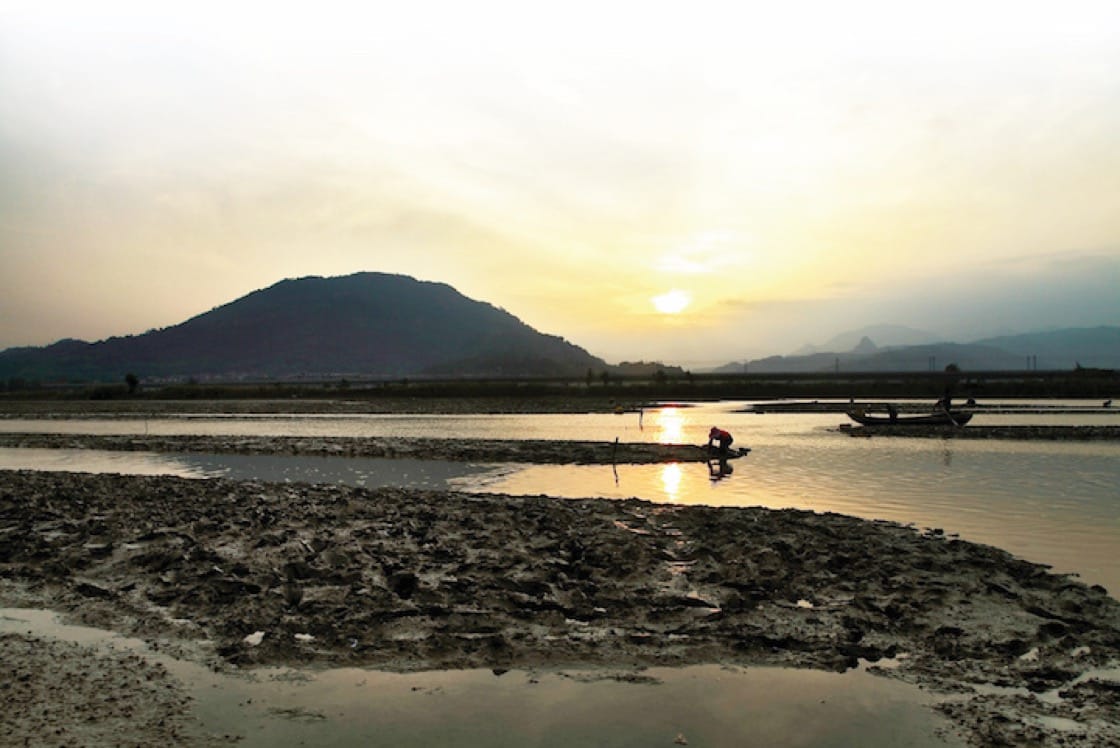 Watch this video of the Duotou clam harvesting in Putian: 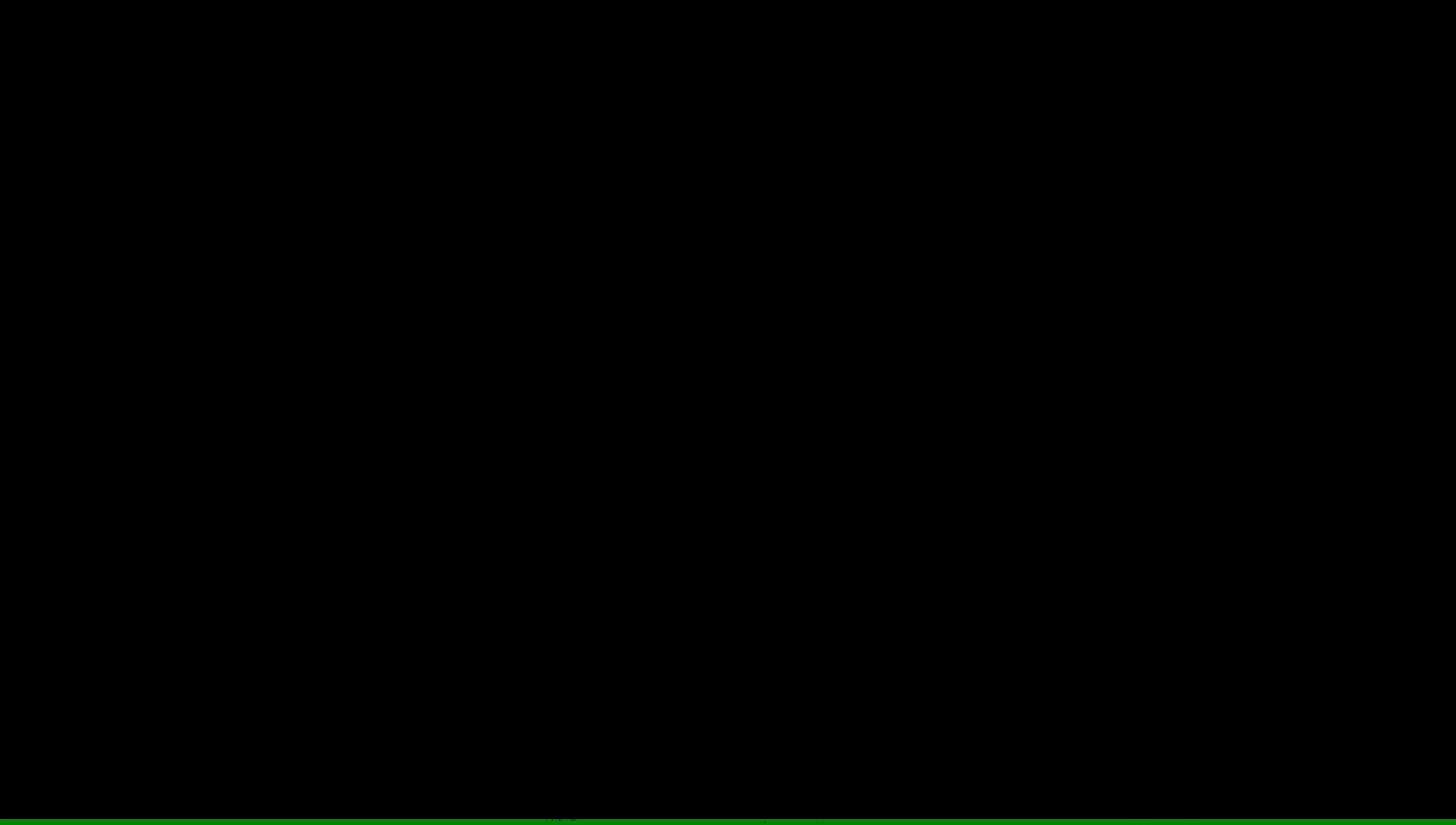 The clams are cultivated for half a year before they are ready to be harvested. Experienced clam farmers wade out during low tide, determining the location of the clams through the small pockets of air holes in the velvety soft mud. These muddy and black clams will then be put into a net for rinsing before they are sold to markets and restaurants.

Cream Of The Crop

One such restaurant that celebrates this annual harvest is Michelin-starred PUTIEN. For executive chef Chen Guanglin, Duotou clams are a reminder of his hometown in Putian: “Every time I go back to Putian during the clam season, I will ask my mother to cook me a bowl of Duotou clam soup. It is super tasty and full of natural sweetness. Most of all, this dish makes me think of my motherland and my family.” 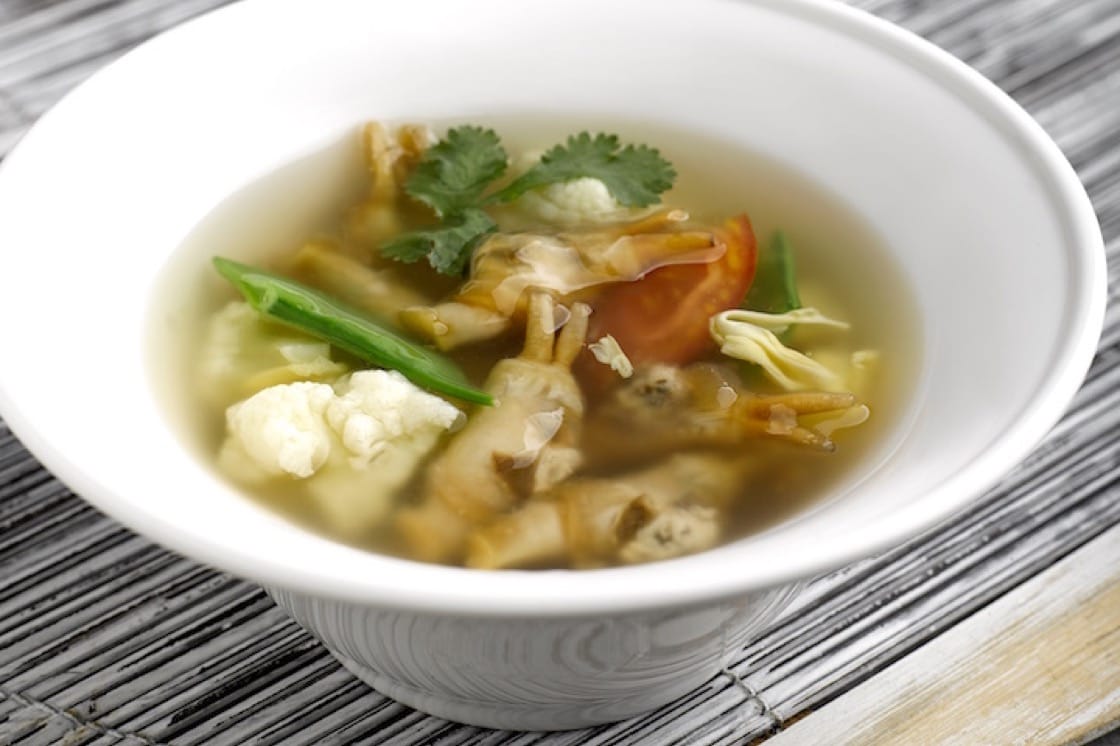 Duotou Clam Soup with Tofu Meatballs
He says that in homes and local restaurants in Putian, Duotou clams are traditionally boiled in soup, cooked in ginger and spring onions or steamed with Chinese huadiao wine. In a nod to tradition, he’s recreated some of these dishes at Putien restaurant in Singapore: omelette studded with plump clams, clam and tofu meatball soup, and clams steamed in sweet huadiao wine or topped with minced garlic. 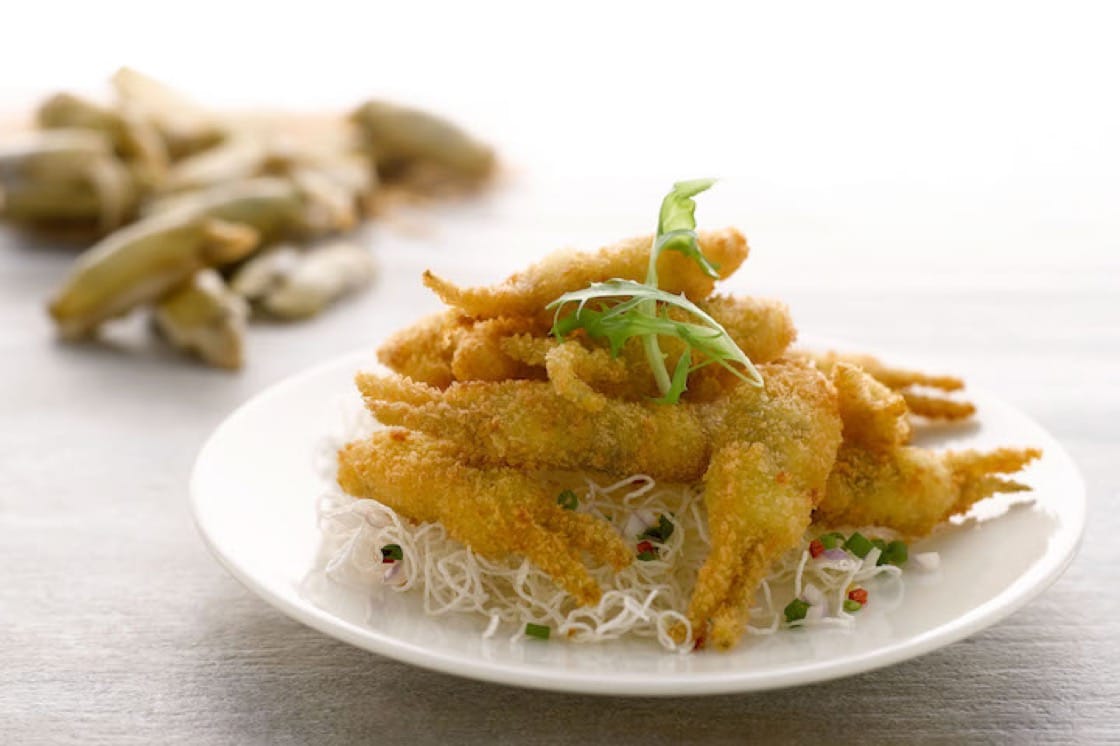 Chen’s more creative renditions include Duotou clams breaded and deep-fried till golden brown, each morsel perfect for dipping in the restaurant’s moreish signature Spice Mum Chilli Sauce. In another dish, the clams are marinated in fermented wine and chilled for two days and served cold as a mellow and refreshing appetiser. The eight dishes on the seasonal Duo Tou Clam menu are available till 31 August across all PUTIEN outlets.