Beef rendang is a starring dish in chef Malcolm Lee’s repertoire of Peranakan cooking and it appears as frequently at his family dining table as it does on the menu of his one MICHELIN star restaurant Candlenut in Singapore. 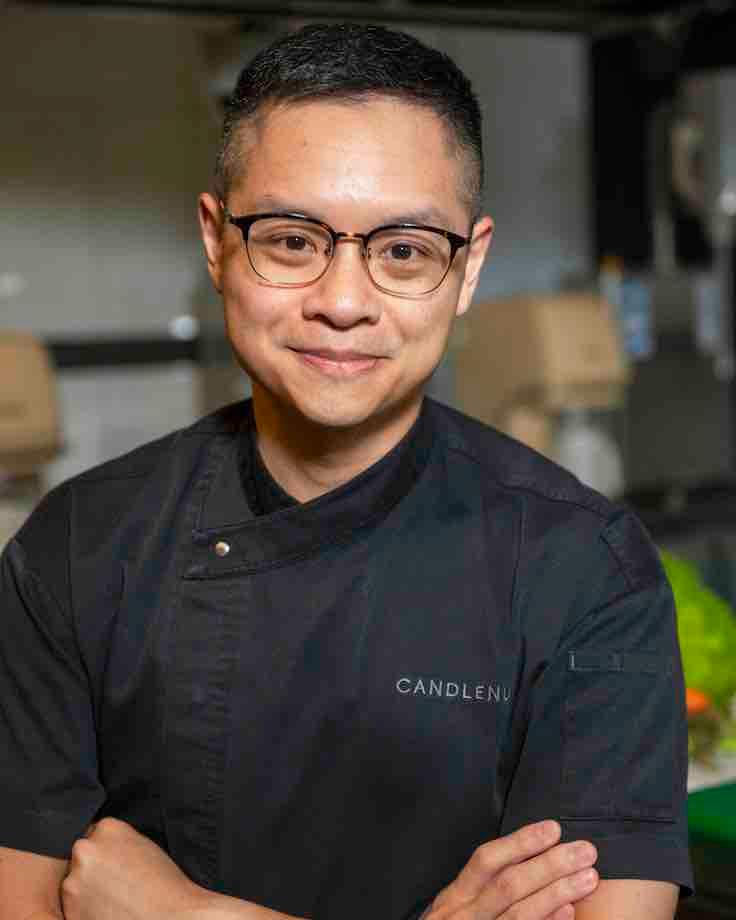 “My family loves beef rendang. We can eat it every meal, but it is also served during special occasions like birthdays and Chinese New Year,” says Lee, recalling how it would be the first dish he would go for at his family’s festive tok panjang feasts where a dazzling array of dishes would be laid out on a long table in typical Peranakan style.

Beef rendang is a dish with a long history in Indonesia, Malaysia and Singapore with variations distinct to individual regions and communities. The harmony of flavours and consistency of the spiced coconut stew often tastes different from family to family, depending on the spice mix used in the rempah.

While the list of herbs and spices seems long and intimidating, it is well worth the effort to cook rendang from scratch when you can make it in a big batch. Like all meat sauces such as Bolognese or meatballs in tomato sauce, curries and rendang can be frozen for months at a time, their hearty flavours holding up well to the freezing process.

Freshly cooked beef rendang can also be eaten over several days — in fact, the chef recommends letting the rendang rest overnight for even deeper flavours. “This really allows the flavour to develop and mature,” he says. “It is a world of a difference eating it straightaway when it’s cooked and eating it a day or two later — try it!”

RELATED: The First Day We Got Our Stars: Malcolm Lee 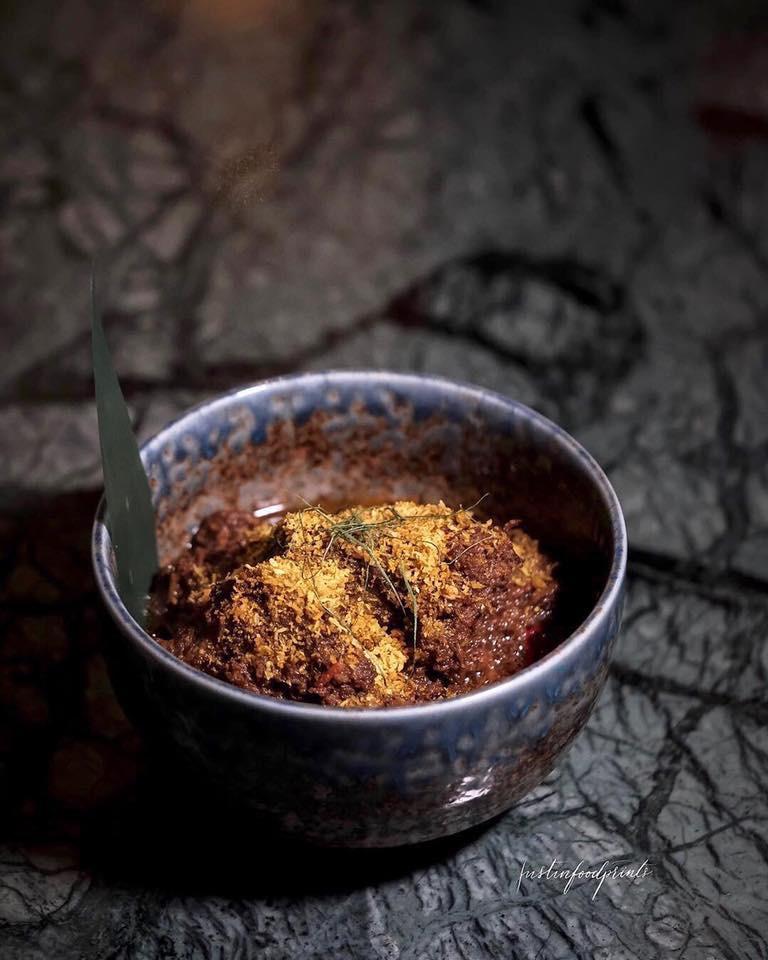 Beef Rendang
Serves 4, with rice as part of a multi-course meal

Method
1. Blend all the spices from the list of Ingredients A in a food processor until a rough mixture is formed.
2. Place the spice mixture into a big pot and add in coconut milk. Bring to a boil.
3. Once boiling, add in the beef chunks and all of Ingredients B.
4. Simmer for 1.5 to 2 hours on medium-low heat, stirring at intervals, until the meat
becomes tender.
5. Toast the ingredients for the ground dry spices in a dry pan till fragrant. Cool and grind up with a mortar and pestle. Set aside.
6. Allow the beef mixture in the big pot to slowly turn brown. At this point, add in
ingredients D.
7. Mix well on continuous low heat, frying till the curry is caramelised and the beef tender but still holding together in chunks. Season with more salt and sugar if necessary.
8. Garnish with sliced chilli and kaffir lime leaf as desired.