The First Day We Got Our Stars: Malcolm Lee

Peranakan cuisine made its debut in the hundred-year-old guide via Candlenut in Singapore, the world's first Nyonya cuisine restaurant to win a MICHELIN star.

Singapore’s inaugural Michelin Guide might be best known for crowning the first Michelin-starred hawker in the world but just as noteworthy is the fact that Peranakan cuisine made its debut in the hundred-year-old guide via Candlenut, with a Michelin star no less.

It’s helmed by head chef and owner Malcolm Lee, whose culinary journey began by helping his mother and grandmother in the kitchen as a kid. Decades later, he treads the fine balance between staying true to tradition and modern techniques. Hand-blended spice pastes meet sous vide machines on his menu. He tells us more about the influence the Michelin Guide has on his food and what it means for Peranakan cuisine to be recognised. 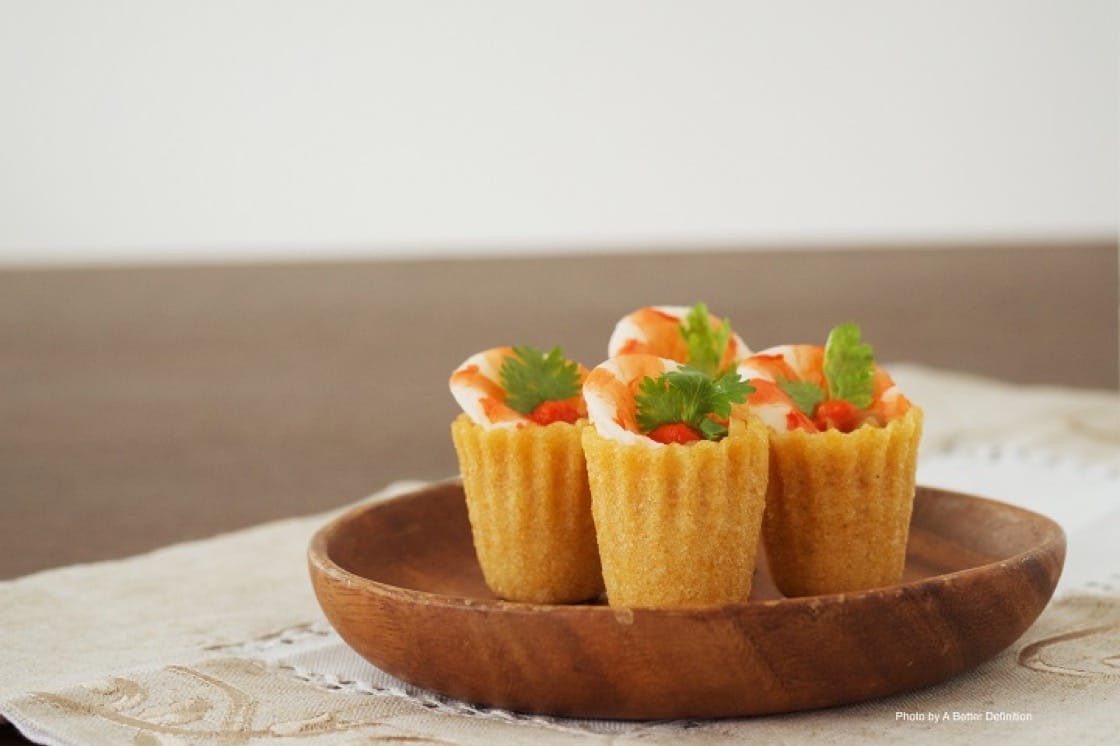 What were your thoughts when you knew you received your star?
It was bittersweet. For a chef, to get a Michelin star is such a prestigious moment in our careers. We eat at Michelin-starred restaurants whenever we travel and look up to starred-chefs for their expertise and experience, so to have our restaurant put anywhere near that level is such an honour. Not forgetting that Peranakan cuisine is a local cuisine, we are all proud that this is also an achievement for Singapore. It's a real recognition of everyone's hard work, but it’s also a result of a lot of sacrifice. Since our whole lives are here at Candlenut, time spent with family, friends and ourselves becomes limited.

(Related: Read What Our Inspectors Have To Say About Candlenut Here)
How did you celebrate?
When I received the phone call in the morning, the whole kitchen team was prepping to cook at the Michelin gala dinner that night. When that was done, I ordered in a lunch delivery of wanton mee and announced the news to the whole Candlenut team. We opened 2 bottles of champagne but there wasn't much time because everyone had to leave for RWS. When the gala dinner was done, the team trooped down to Keng Eng Kee Seafood at Alexandra for their famous moonlight hor fun. Later in the night, we attended one of the after-parties at Tanjong Beach Club, drank a lot and ended up in the pool.

How much influence/inspiration does the Michelin Guide have on your career?
It certainly influences but I can't say for sure how much simply because it is still a constant and ongoing process. The Michelin Guide is a recognised standard for restaurants that's why I make sure every time I travel, I make an effort to dine at a starred restaurant to get inspired and to know more - food standard, presentation, menu style etc. All these different experiences help to shape my approach to cooking.

What advice do you have for other chefs aiming for Michelin stars?
Whatever you do, it should be to make people happy. You have to be happy and not let your passion become an unhealthy obsession. You also need a good team that is happy to work together. And finally, the people who are eating your food must be happy. candlenut.com.sg