Changing careers is never easy. But for these five chefs who are some of the culinary world’s brightest luminaries today, taking the plunge into the restaurant business has paid off handsomely. Here are the stories of some chefs with past careers that will surprise — and maybe inspire — you. 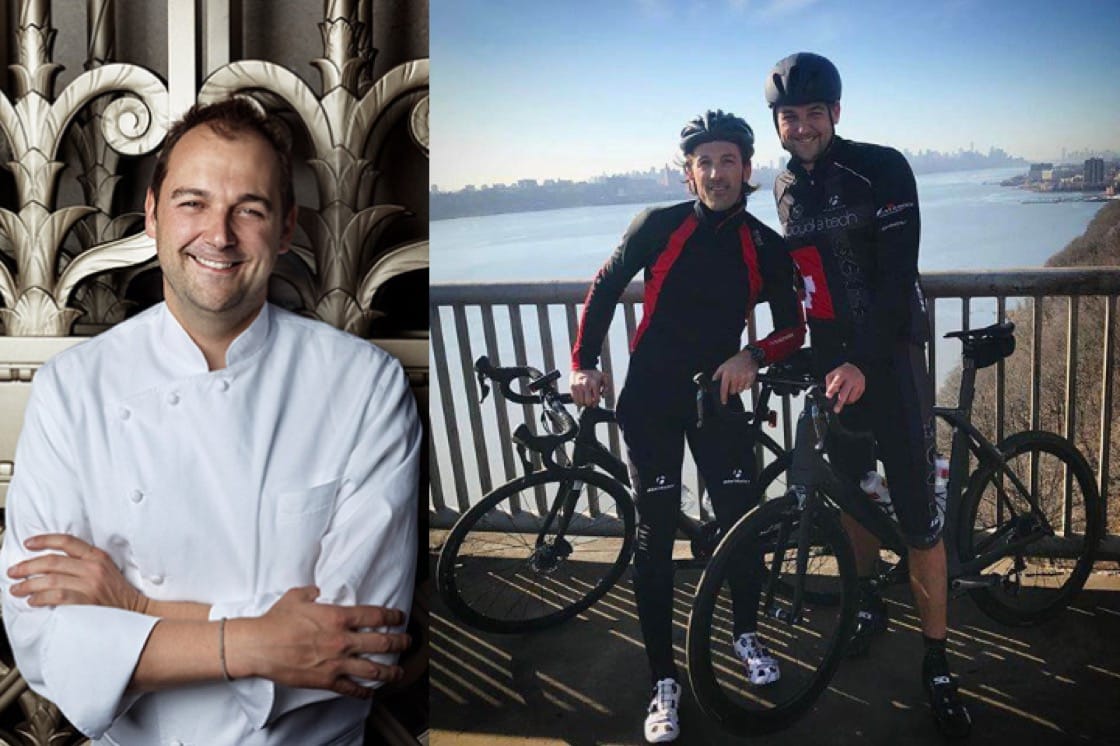 Daniel Humm (Eleven Madison Park, New York) was a cyclist
For Swiss chef Daniel Humm from New York’s acclaimed three-Michelin-starred Eleven Madison Park, cooking is his sport. In his teenage years, Humm was a competitive cyclist on the Junior Swiss National Team, travelling throughout Europe for races. He spent his days training and, during the off-season, he got a job in a kitchen to earn extra money. His experiences there fuelled his interest in the culinary arts. However, his competitive career came to a crashing halt when a serious cycling accident at the age of 21 caused him to re-evaluate his career goals.

In the next two years, Humm would go on to work at some of the finest Swiss hotels and restaurants. In 2002, at the age of 24, Humm became the youngest chef in Switzerland to earn a Michelin star for his work at Gasthaus zum Gupf. In 2003, he moved to the United States and three years later took the helm of New York’s Eleven Madison Park and the rest, as they say, is history. 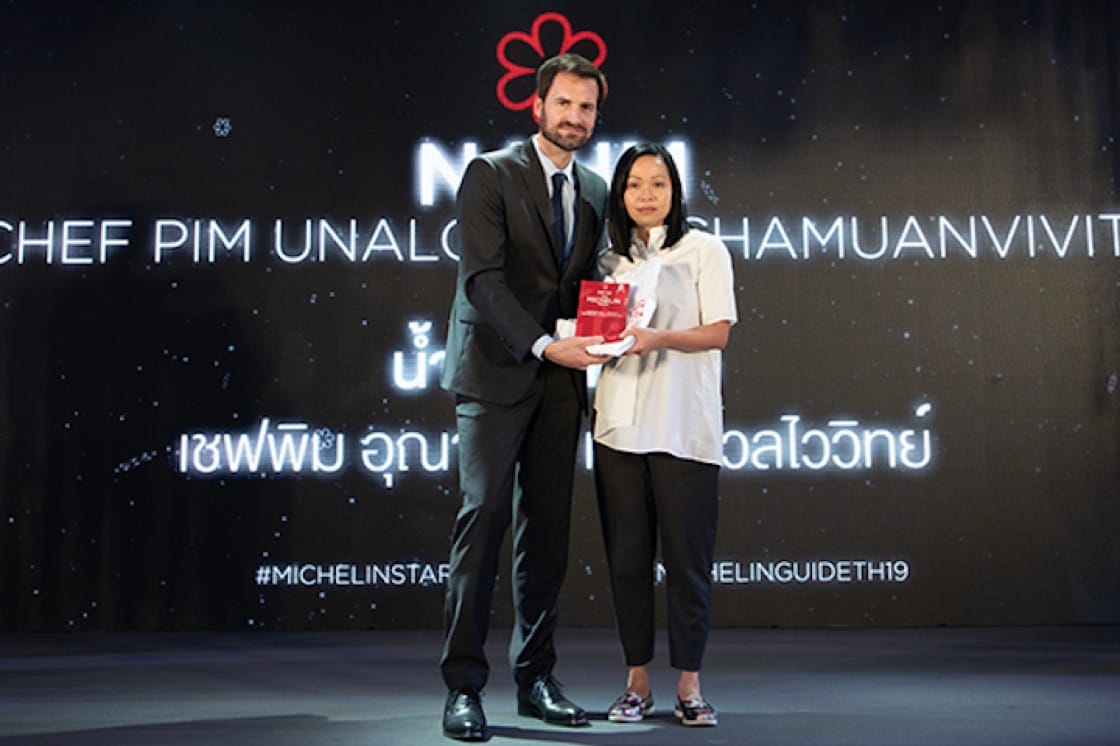 Chef Pim with International Director of The MICHELIN Guides Gwendal Poullennec (Pic: MICHELIN Guide Digital)
Pim Techamuanvivit (Kin Khao, San Francisco) was a food blogger
Here’s a tale of a successful food blogger turned acclaimed chef. Pim Techamuanvivit helms one-Michelin-starred Kin Khao in San Francisco and was recently appointed in May last year to head up the kitchen of Michelin-starred Nahm at the COMO Metropolitan Bangkok. But before she traded the pen for a pan, Techamuanvivit was pursuing a Silicon Valley career, building collaborative work tools for well-known IT companies like Netscape and Cisco Systems.

On the side, she ran Chez Pim, a popular first-generation food blog that was an instant success when it launched in 2003 and voted as one of the most influential food blogs in the world by The Guardian newspaper. The popularity of her blog led to articles in national newspapers, culinary magazines and a book deal. In 2014, she launched Kin Khao in San Francisco and the boisterous bistro quickly gained critical acclaim for its complex Thai flavours with a produce-driven northern California flair. 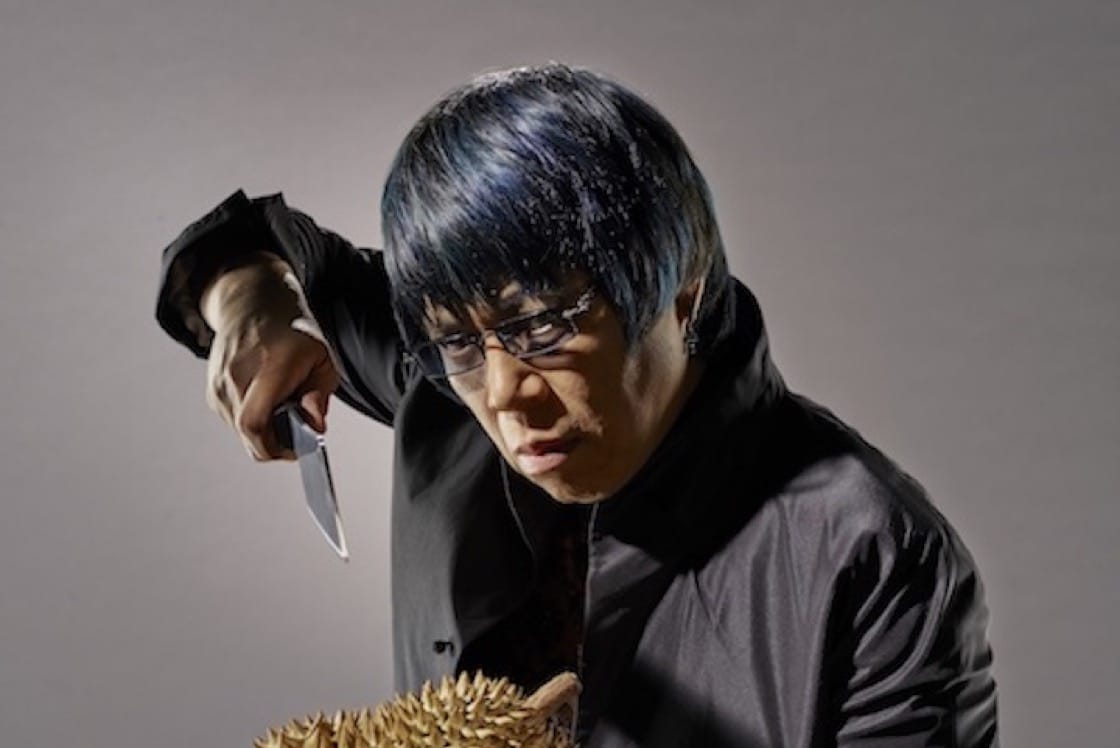 Alvin Leung (Bo Innovation, Hong Kong) was an acoustics engineer
Alvin Leung may be a globe-trotting celebrity chef with a three-Michelin-starred restaurant under his belt, but not many know that up to the early 2000s, he was working as an acoustics engineer in Hong Kong designing music studios. Born in London and raised in Toronto where his father’s engineering work took him, Leung later returned to London to study acoustic engineering and environmental science at South Bank University.

He spent 20 years of his working life carving out a career in Hong Kong designing music studios — in his spare time, he threw elaborate dinner parties for his friends honing his creative cooking. In 2003, he took over a friend’s tiny kaiseki restaurant and launched Bo Innovation. His lack of formal culinary training has not stopped him from making leaps and strides in the culinary world. Leung’s professional training as an engineer manifests in his innovative cuisine and the way he puts together new dishes with engineering precision, substituting ingredients and methods of cooking till his exacting standards are achieved. 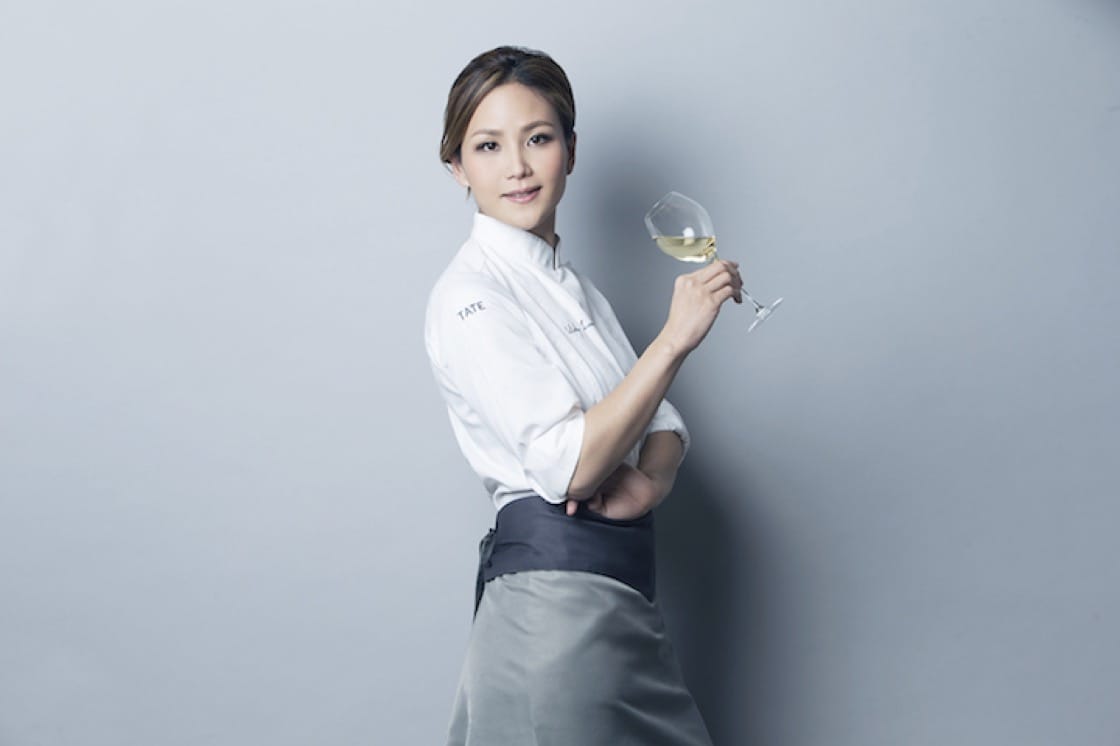 Vicky Lau incorporates the artistic flair of her previous career in graphic design in her cooking (Pic: Tate)

Vicky Lau (Tate, Hong Kong) was a creative director
At one-Michelin-starred Tate in Hong Kong, chef Vicky Lau shapes her tasting menu to pay tribute to individual ingredients, personal and collective memories, and ethereal concepts. Such an artistic endeavour stems from her background as an artist and graphic designer. Graduating with a degree in graphic communications from the prestigious New York University, Lau went on to pursue a career in advertising, rising through the ranks in the next six years to become the creative director of a design agency at one point.

Soon, she felt a pull towards a different aspect of design. On a whim, she decided to join two friends who had applied for a three-month-long basic cooking course at Le Cordon Bleu in Bangkok. What she learnt of the culinary arts so fascinated her that she went on to complete the nine-month Grand Diplôme at Le Cordon Bleu Dusit and honed her skills in Cépage in Hong Kong before opening her own restaurant in 2012. Today, her fine-dining cuisine at Tate is a seamless combination of her knowledge of design and food. 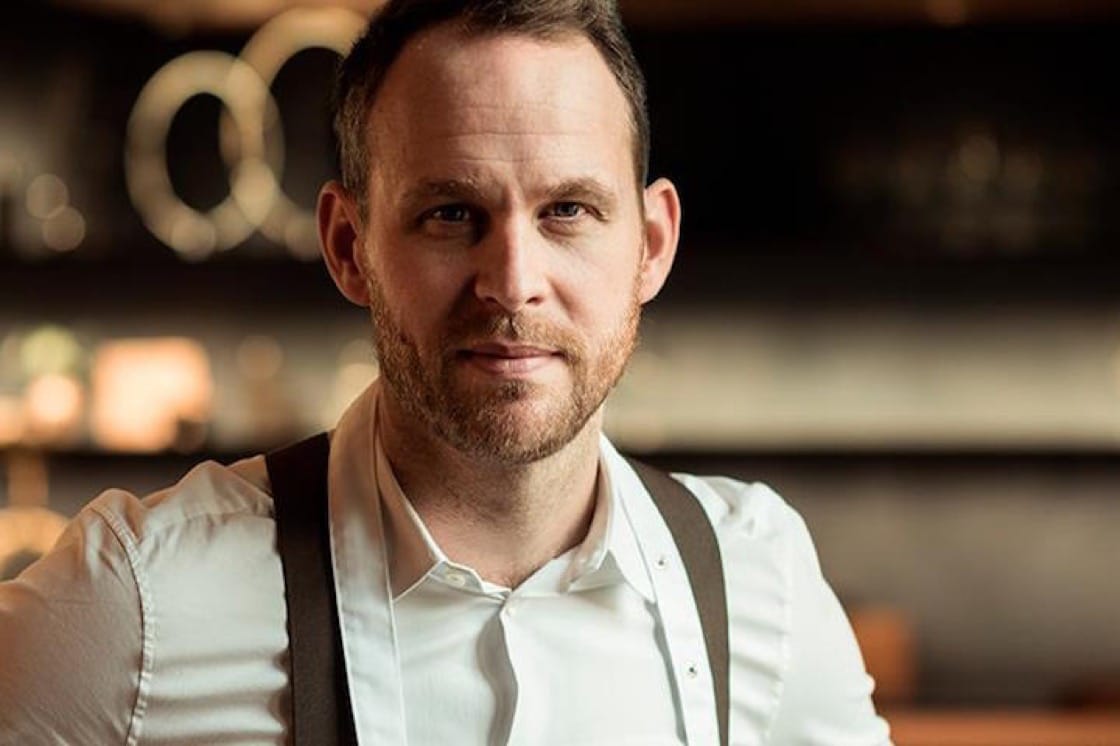 He enrolled in a culinary school and got his foot into the proverbial kitchen door as a cook in the Swedish army. In the last two decades, his career has taken him through the kitchens of top restaurants in the world such as Pied a Terre and L’Arpege, before he returned to his native Sweden to set up Restaurant Frantzén. In 2010, the restaurant earned two stars after only two years in business. In 2018, Frantzen became Sweden's first and only three-Michelin-starred restaurant with the launch of MICHELIN Guide Nordic Countries 2018.
RECOMMENDED READING: 6 Chefs Recount The Funny Things People Steal From Restaurants