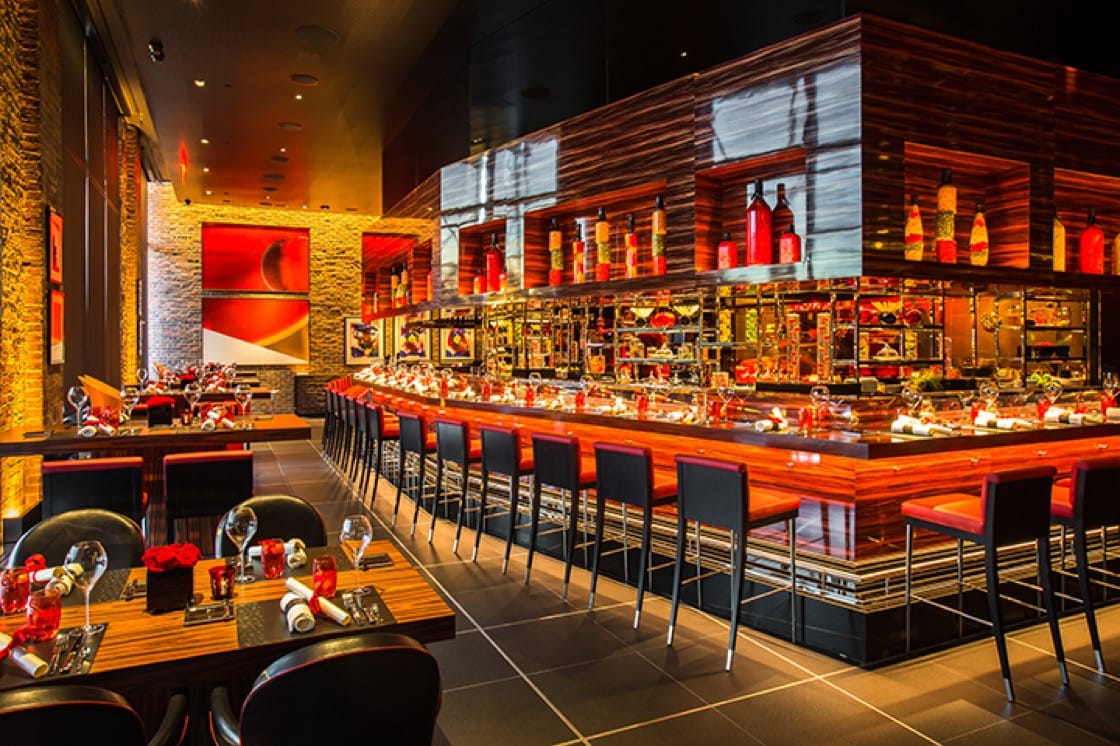 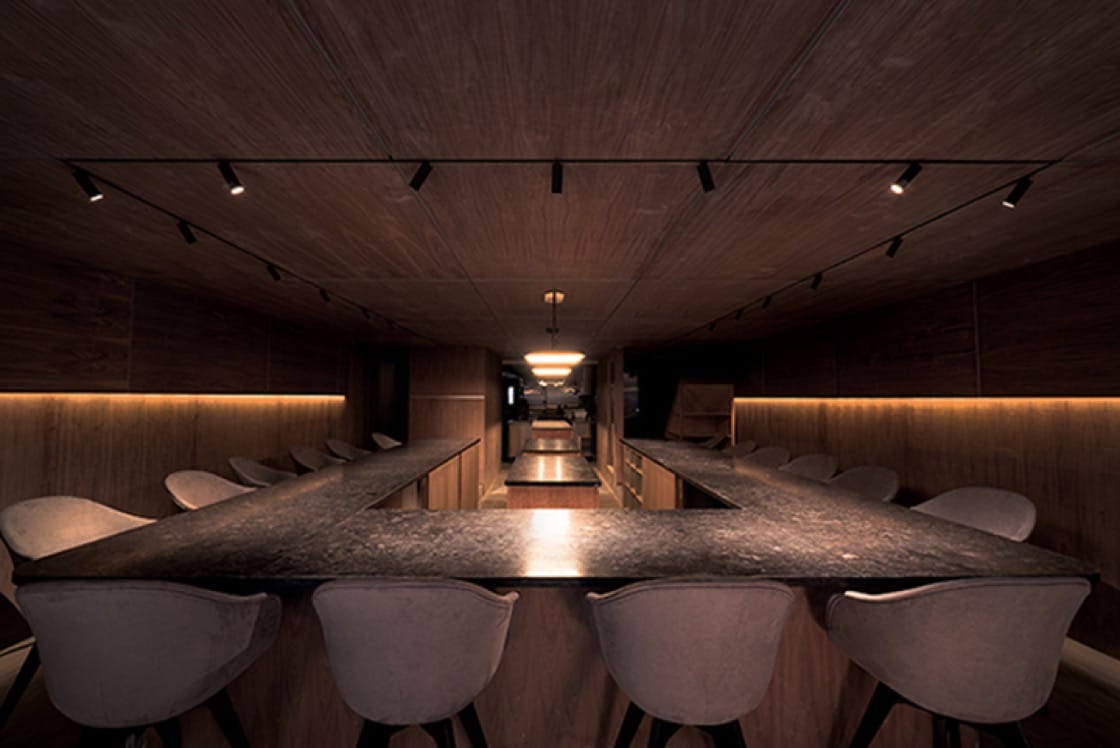 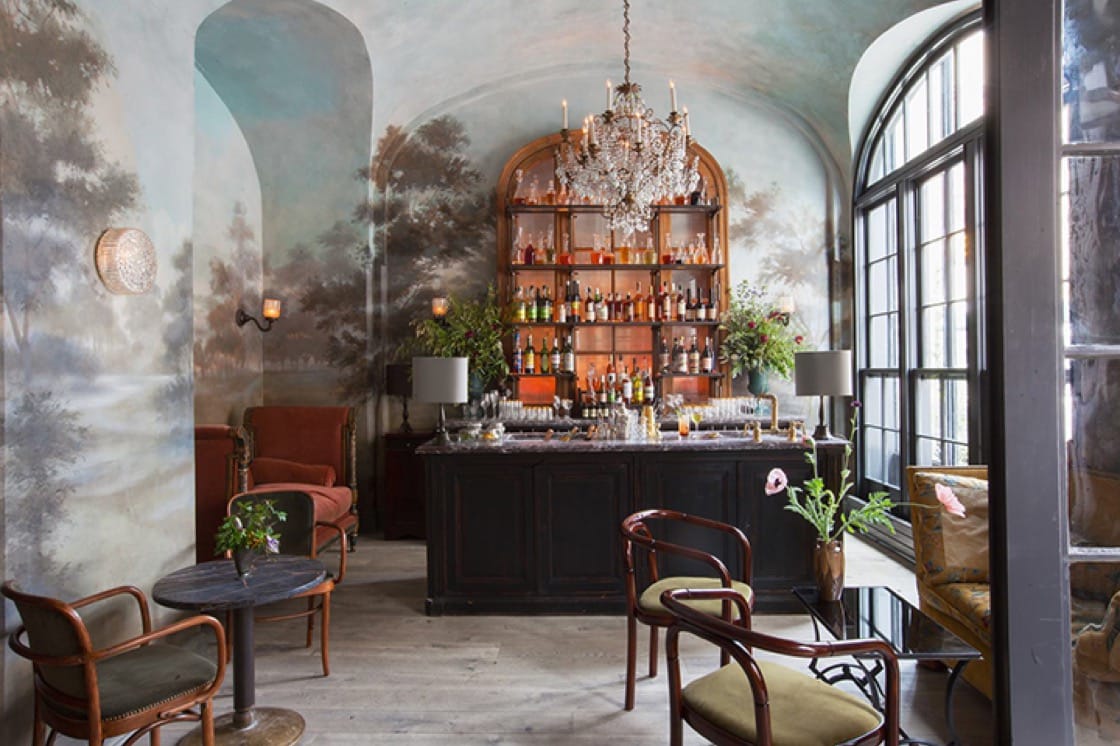 Michelin Guide Behind The Bib
Dining Out 2 minutes