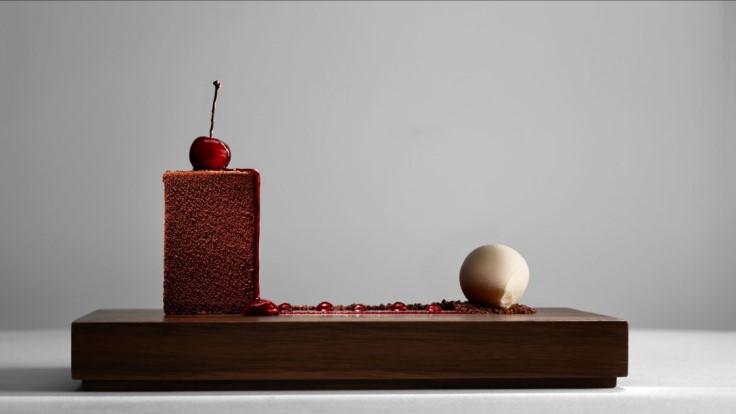 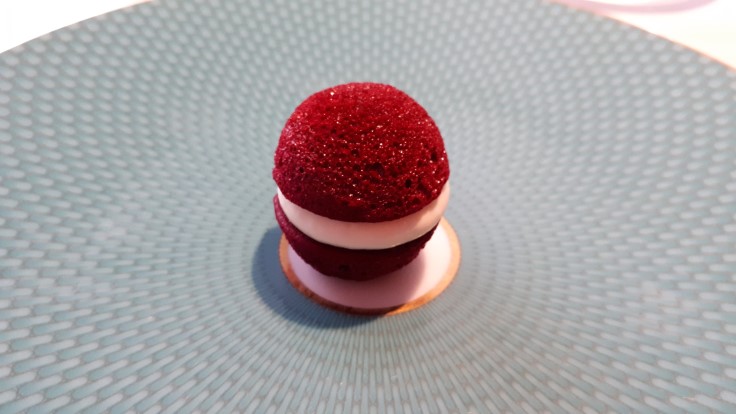 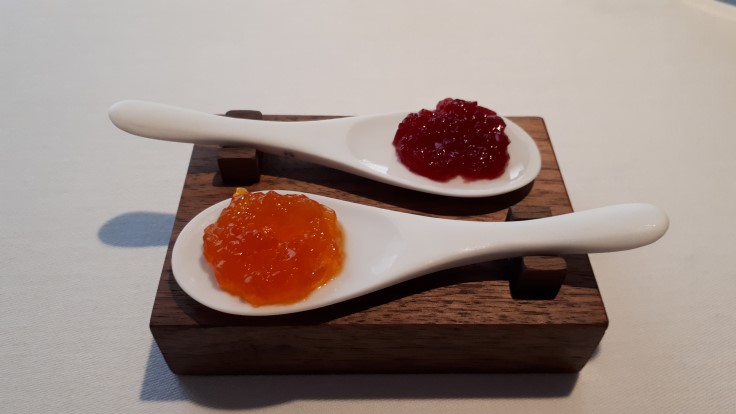 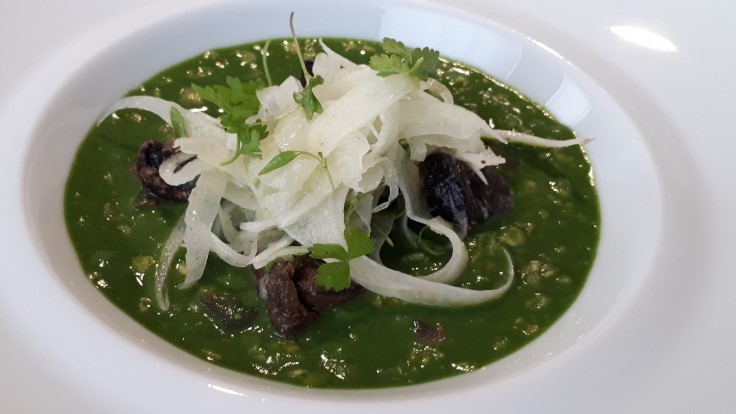 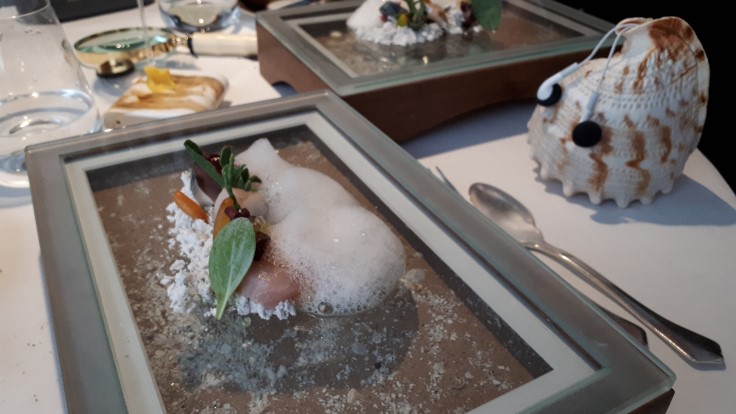 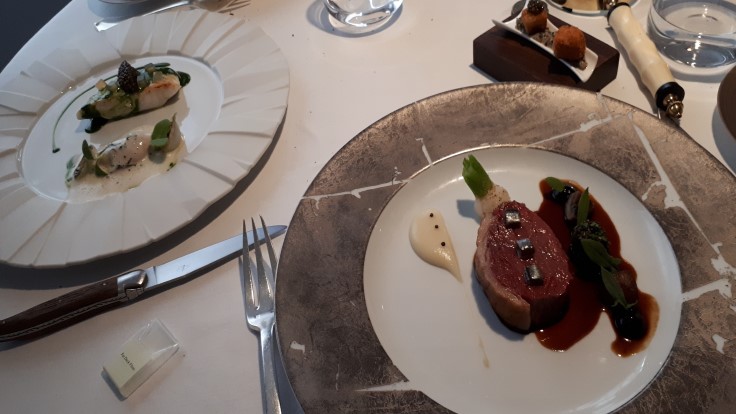 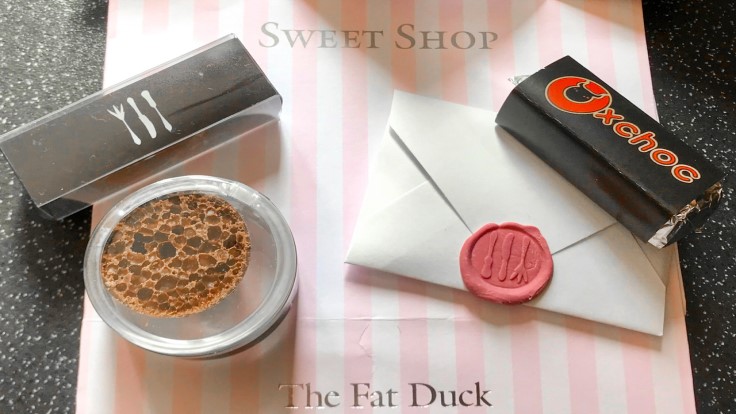 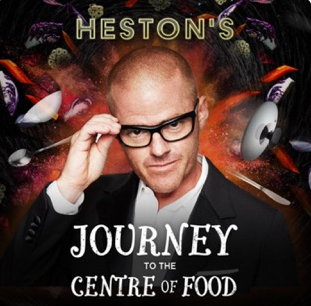 In the MICHELIN Guide Switzerland 2022, Sven Wassmer joins the most exclusive ranks of the world's top chefs. Switzerland's new 3-star restaurant is located in the canton of St Gallen – in the Grand Resort Bad Ragaz, to be more precise. This makes Sven Wassmer's Memories one of only 138 restaurants worldwide to have been awarded three MICHELIN stars. Bad Ragaz, which sees itself as a manageably small yet cosmopolitan village, is gaining international appeal.