The Republic of Ireland was a big winner at the launch of the Michelin Great Britain and Ireland Guide 2020 – held at a special event on Monday 7th October – with two new Two Stars and three new One Stars being awarded.

Aimsir sits within an old stone village hall which has been cleverly blended with a contemporary wooden cube extension. It looks over a lovely courtyard and gardens and it’s worth arriving early for a drink in the cocktail lounge to make the most of the view. After this, head past the display cabinets of meats and shelves filled with colourful jars of preserved foraged produce into the breathtakingly elegant dining room, where you’ll find bespoke furnishings including six beautifully laid, oversized tables. 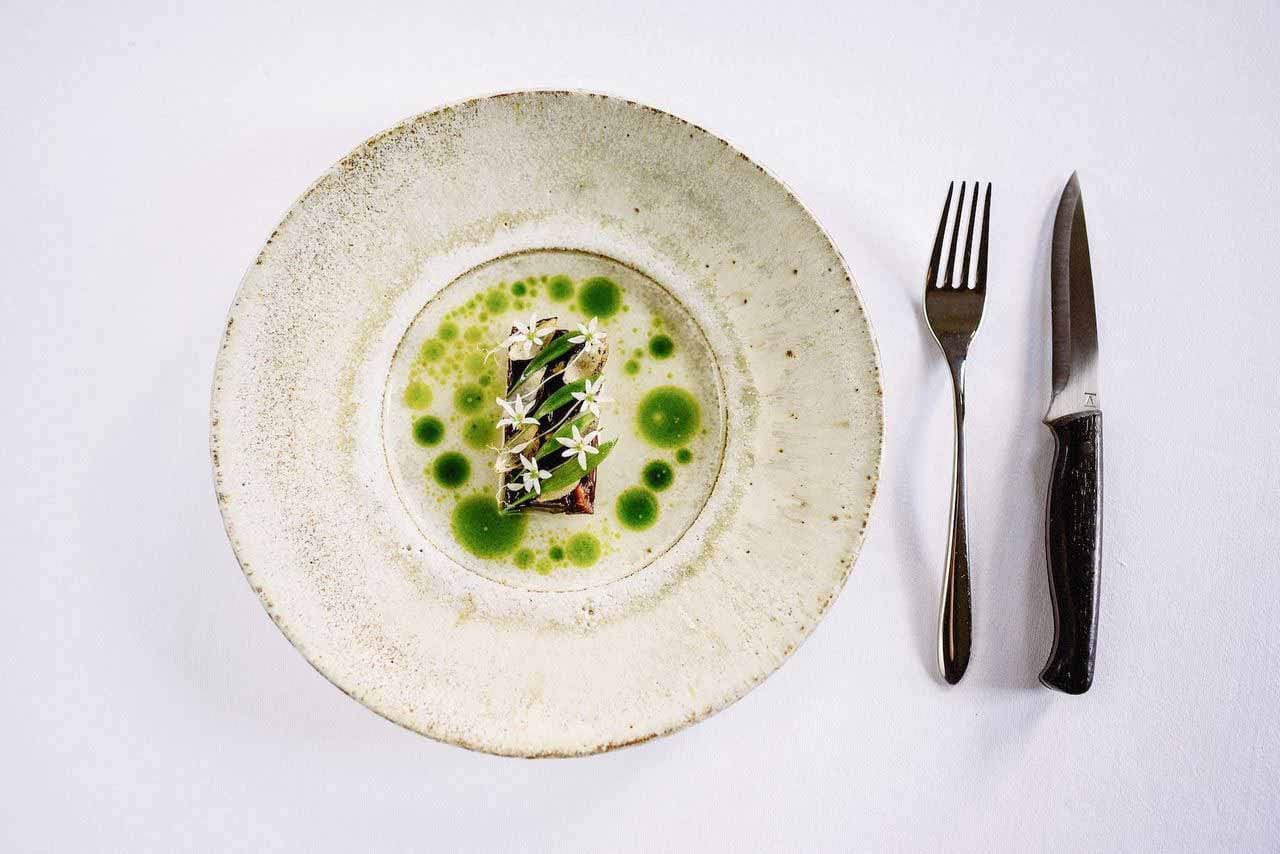 Head Chef Jordan Bailey calmly leads the chefs in the open kitchen, while his wife Majken heads the delightful service team. Their infectious pride and enthusiasm radiates through all who work for them, with the chefs and the servers working as one in a well-orchestrated symphony. Some of the dishes are presented by the chefs themselves, who will explain them with such passion that you can almost taste them before you even put fork to mouth.

Originally from Cornwall, Jordan initially started to train as an architect before entering the restaurant business by working at the Elephant in Torquay and Sat Bains in Nottingham. He then set off for Norway, where he quickly rose through the ranks to become Head Chef at Three-Starred Maaemo. While there, he met Majken, who was working as a sommelier at Henne Kirkeby Kro. Loving a challenge, he left Maaemo to follow his dream of setting up his own place with her; they knew they didn’t want their restaurant to be in a city and when the opportunity to open Aimsir arose, they jumped at the chance.

From his time abroad, Jordan brings with him overwhelming passion, a great understanding of flavours, and supreme craftsmanship, which results in superbly balanced, original dishes with real depth of flavour. His 18+ labour-intensive courses – some just a delicious mouthful – are all very different in their composition and make great use of preserved and fermented ingredients sourced from all over Ireland. 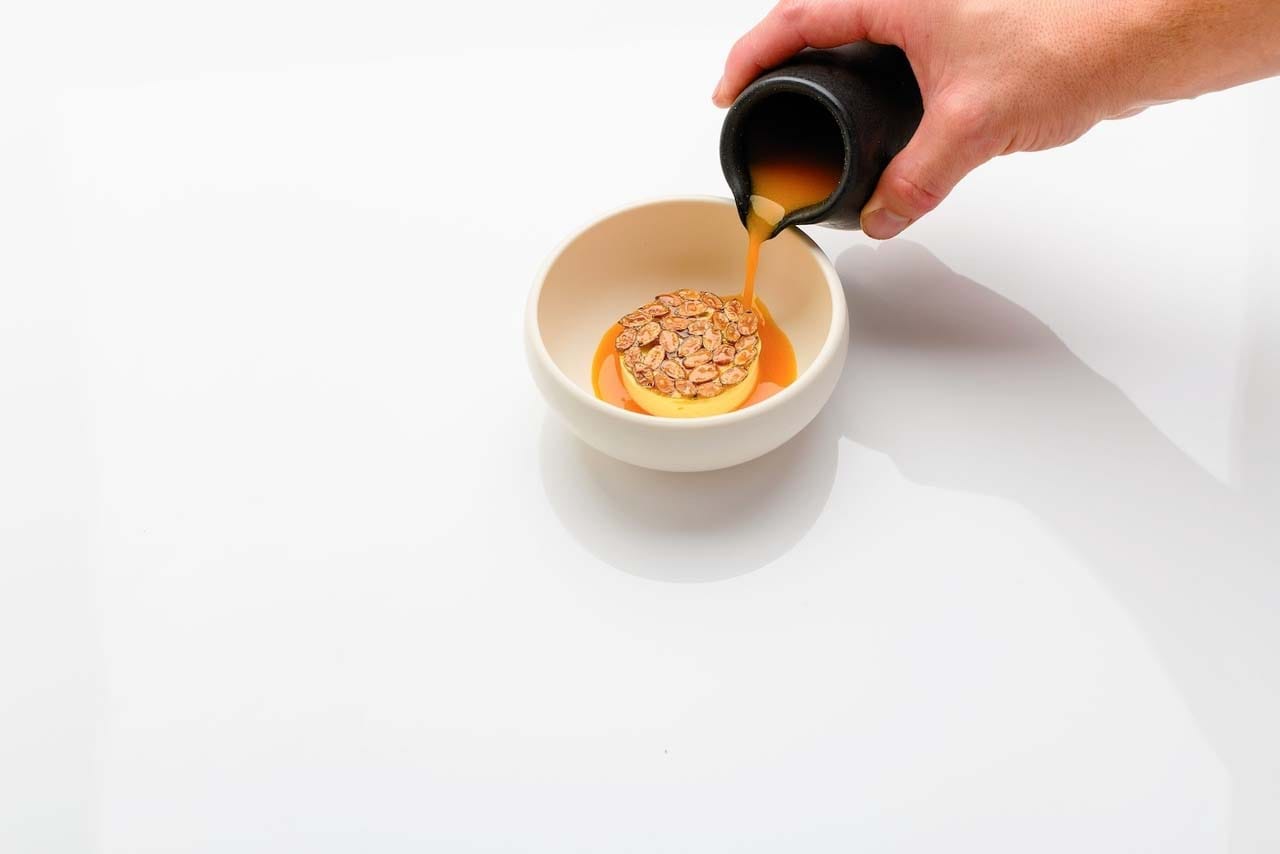 Jordan loves that the climate and the weather control the produce that’s available at any given moment and he likes to investigate how that influences both what we eat and our mood. He visits every supplier personally before using any new ingredient and 99% of his produce is from the island (there’s currently no sugar supplier in Ireland – but he’s working to rectify that!)

The drinks, meanwhile, include a wonderful array of mostly lesser-known artisan wines, as well as local beer. Alongside the usual wine pairings they also offer juice parings, which have had equal thought and care put into their selection.