Lofty, industrial warehouses line the oversize streets of Chicago’s West Loop. What was once a vibrant center for agriculture markets and meat-packers has been replaced, and revived, by an increasing number of Chicago’s best, most ambitious restaurants. This gastronomic revival started in the early 90s and today, world-famous chefs run restaurants alongside hometown heroes. Within this one neighborhood you’ll find archetypical Midwestern meat-and-potatoes fare, chef-driven tasting menus and global cuisines from every hemisphere.

Here are a few of our inspector’s picks for the neighborhood.

Led by Chef/owner Noah Sandoval, Oriole is one of Chicago’s preeminent dining rooms. The restaurant opened in 2016, and debuted in Chicago’s MICHELIN Guide 2017 selection with two MICHELIN stars. Sandoval prepares an exquisite chef’s tasting menu that utilizes the very best ingredients and techniques from a plethora of global cuisines. 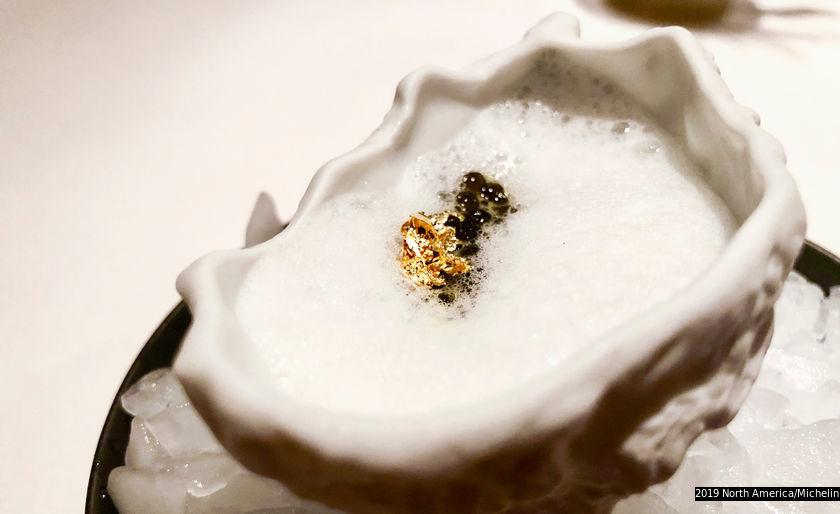 Considered to be one of Chicago’s most innovative kitchens since it opened in 2011, Next is an homage to the restaurant pop-up. Here, a concept runs for about four months before it is entirely dismantled and reimagined as something else. The restaurant comes from the endlessly creative, and thought-provoking, minds of Grant Achatz and his Alinea Group. Next first entered The MICHELIN Guide Chicago over five years ago and was recently elevated to one MICHELIN star in the 2020 guide. 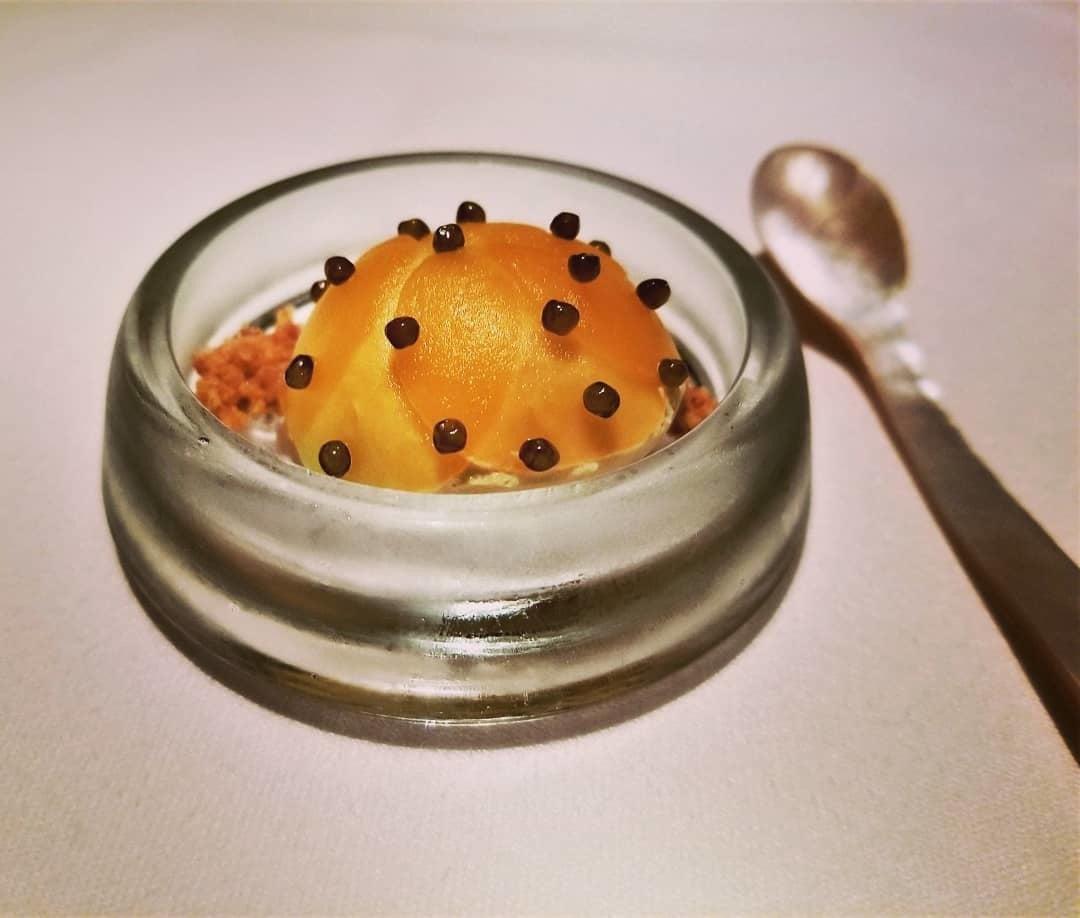 Chef/owner Mari Katsumura is all but Chicago culinary royalty. She was first introduced to restaurants at her father’s Yoshi’s Café, a longtime local favorite for elegant Asian-French fare. Before opening her first solo restaurant in 2019, Katsumura worked with some of Chicago’s finest chefs including Rick Bayless, Curtis Duffy and Ryan McCaskey. At Yūgen, Katsumura crafts a highly personal tasting menu that merges her Japanese background with her French culinary training.

Cira is a new Bib Gourmand restaurant within the trendy Hoxton Hotel and the latest from veritable hit makers Kevin Boehm and Rob Katz of Boka Restaurant Group (BRG). The menu leans Mediterranean and the vibe is classic BRG: soaring ceilings, an impressive statement bar and a menu designed for maximal pleasure. 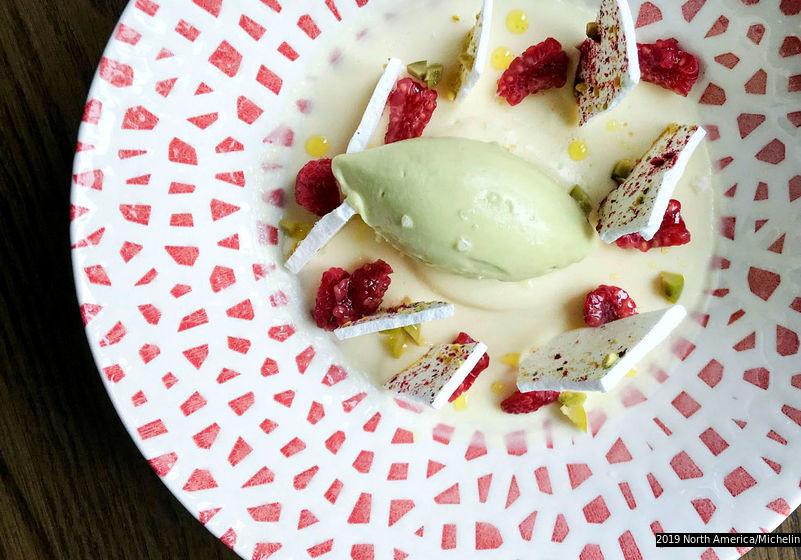 Stephanie Izard’s Girl & The Goat was a runaway success when it opened in 2010, and one of the first restaurants on what would become the West Loop’s famed Restaurant Row. A MICHELIN Bib Gourmand since 2011 (the first year MICHELIN published a guide in Chicago), the menu reflects Izard’s quintessential style: bold flavors, delicious combinations and ingredients borrowed from the pantries of her favorite cuisines. 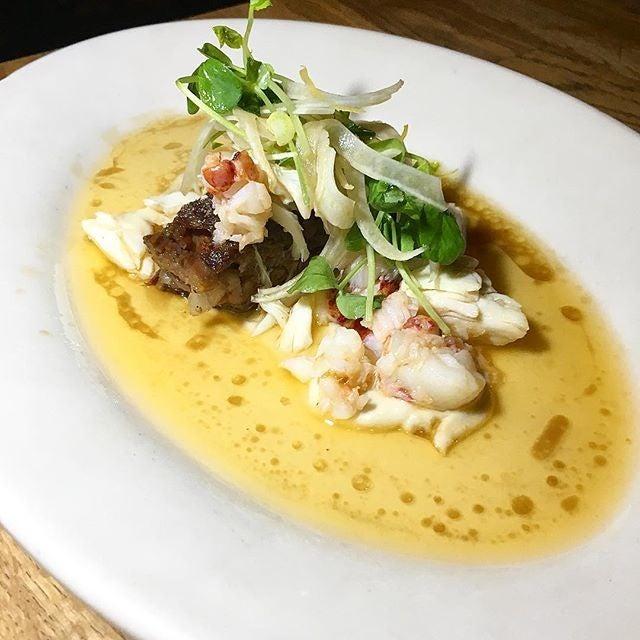 In contrast to the restaurants backed by heavy-hitting groups and TV famous chefs lining the streets of Restaurant Row, La Josie is a family-owned establishment led by Chef/owner Jose Luis “Pepe” Barajas. The restaurant may be one of Chicago’s newest Bib Gourmands, but Barajas has been developing his skills as a chef and restaurateur for decades. La Josie combines highly stylized interiors—a signature feature on Randolph Street—with excellent homestyle cooking from his native Mexico. 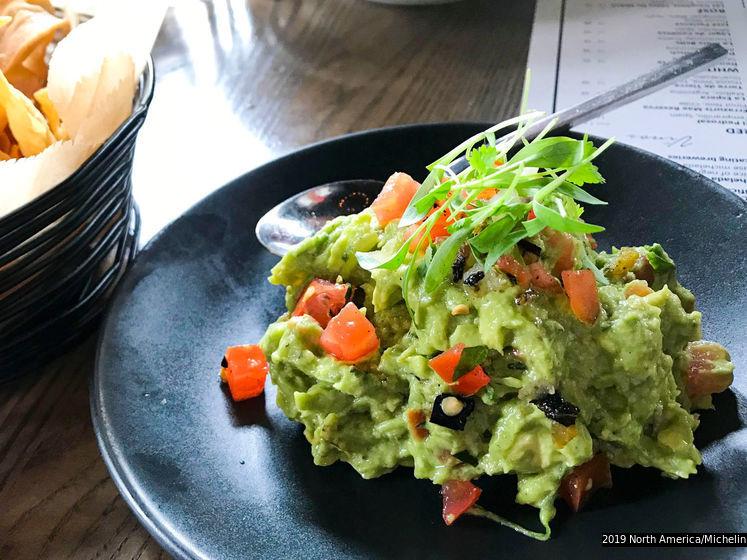 On the edge of the West Loop, and not far from the United Center, Eden is a newcomer to The MICHELIN Guide Chicago (the restaurant opened in 2017). Chef Devon Quinn has designed a Mediterranean-leaning menu based on local, seasonal ingredients in a city with incredibly short growing seasons. Still, the restaurant boasts an urban garden, which produces numerous herbs and garnishes. 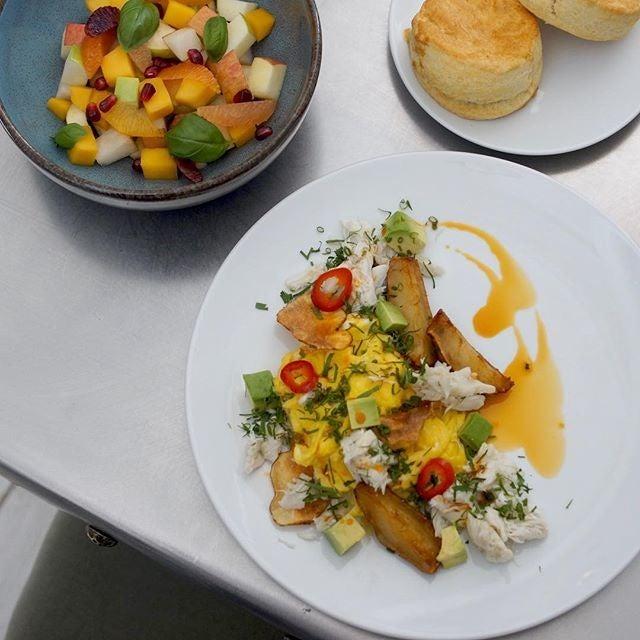 In a town full of steakhouses, El Che is a slightly different take. Executive chef/partner John Manion celebrates the years he spent living in Latin America with a menu of wood-fired, grilled meats. If Manion’s now-shuttered La Sirena Clandestina was an ode to Brazil, El Che is a tribute to the asadors of Argentina. 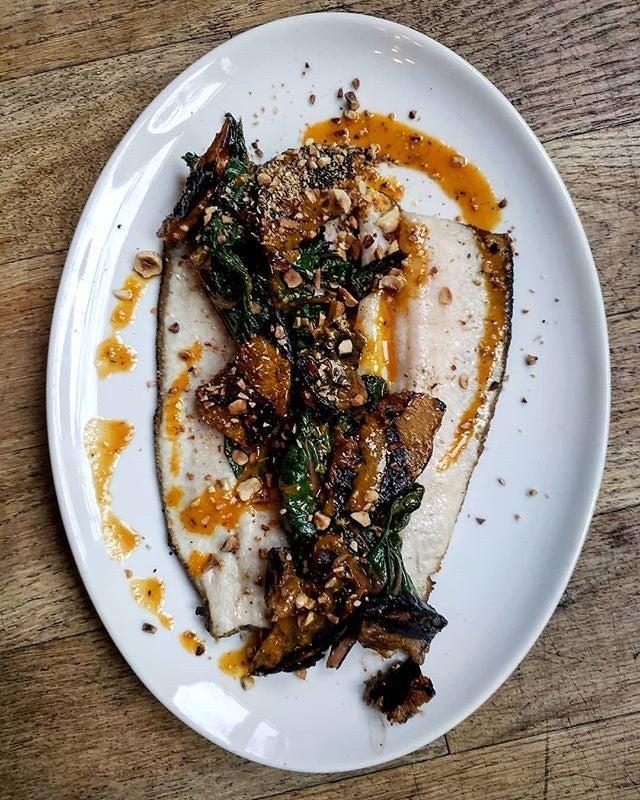 Prior to opening the hotly anticipated Monteverde in 2015, Chef Sarah Grueneberg spent five years at one of Chicago’s finest Italian restaurants, Spiaggia. She joined as a line cook and worked her way up to Executive Chef under the guidance of Chef/owner Tony Mantuano. Monteverde is Grueneberg’s first solo venture, and a gorgeous ode to skillfully made handmade pastas. 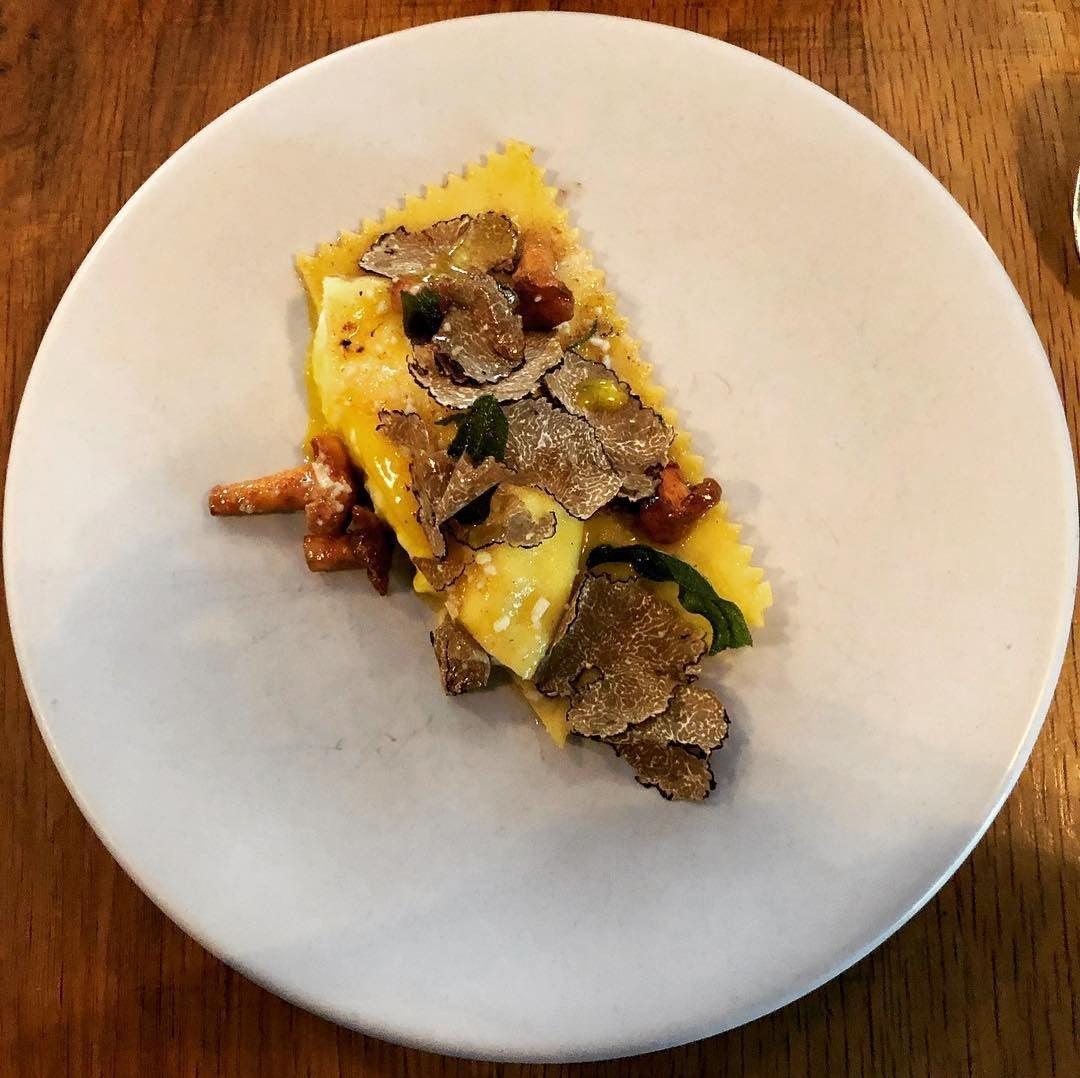