Ladner and his team are reconceptualizing what fast food means in America by serving classic Italian recipes conveniently and affordably.

“Honestly, I’m here from like 8:00 to 11:00 every single day, seven days a week, so I’m in a vacuum and I have no idea what’s going on,” says Mark Ladner, chef/founder of Pasta Flyer in Manhattan’s Greenwich Village neighborhood. After much anticipation, Ladner’s fast-casual concept opened it’s doors to the public in October.

Ladner has dedicated the last 20 years of his career to Italian cuisine. At Pasta Flyer, Ladner and his team are reconceptualizing what fast food means in America by serving classic Italian recipes conveniently and affordably.

“So I think in Italian, at least in that vernacular and that sort of genre,” he adds. “One of the first restaurants that I worked at was Italian, and I feel like when you’re young and your filters are open, those experiences really resonate with you throughout your life. So even though I left Italian food and went and explored other types of cuisine, I was always sort of drawn back to Italian food.” 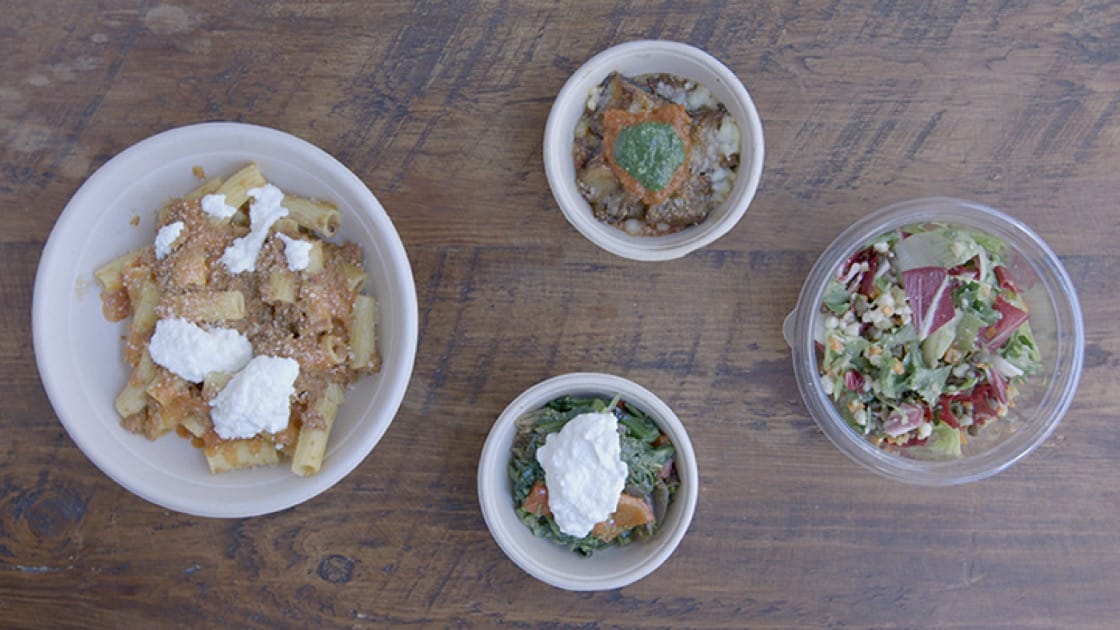 Menu items and ingredients at Pasta Flyer are very familiar—think basil pesto sauce, marinara and meat ragú—with prices all under $10.

“It’s a combination of two seemingly clashing ideologies,” says Ladner. “One being traditional regional Italian/matriarchal cuisine and culture, and then we have the UFO that represents this sort of fantastical and futuristic speed and efficiency.” Ladner has spent years trying to perfect the restaurant’s recipes while also leveraging relationships with purveyors and artisans in both the United States and Italy. 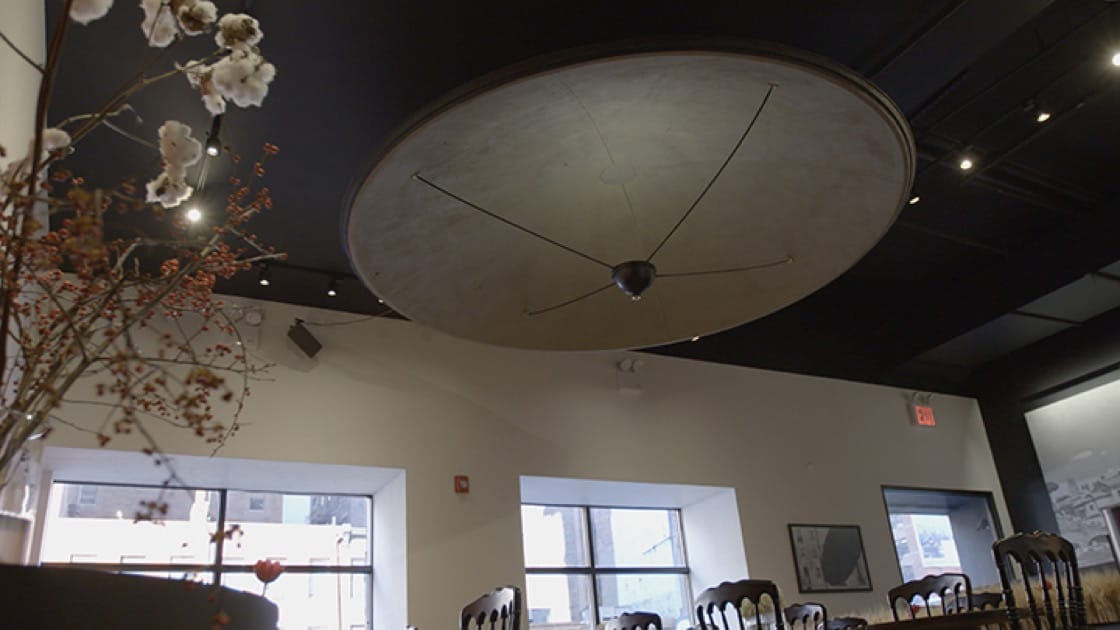 At center stage in the restaurant, the UFO represents what the future holds.

And why fast-casual? Ladner has spent the majority of his career in more casual dining.

Ladner and his team are fully committed to making this work, present in the kitchen all day every day. “I’m not a young person. I probably shouldn’t be taking this much risk at my age, but you gotta do something. You need to reinvent yourself and always believe that your best work is ahead of you, or you’ll die.”

Get an inside look at Pasta Flyer in the video below. 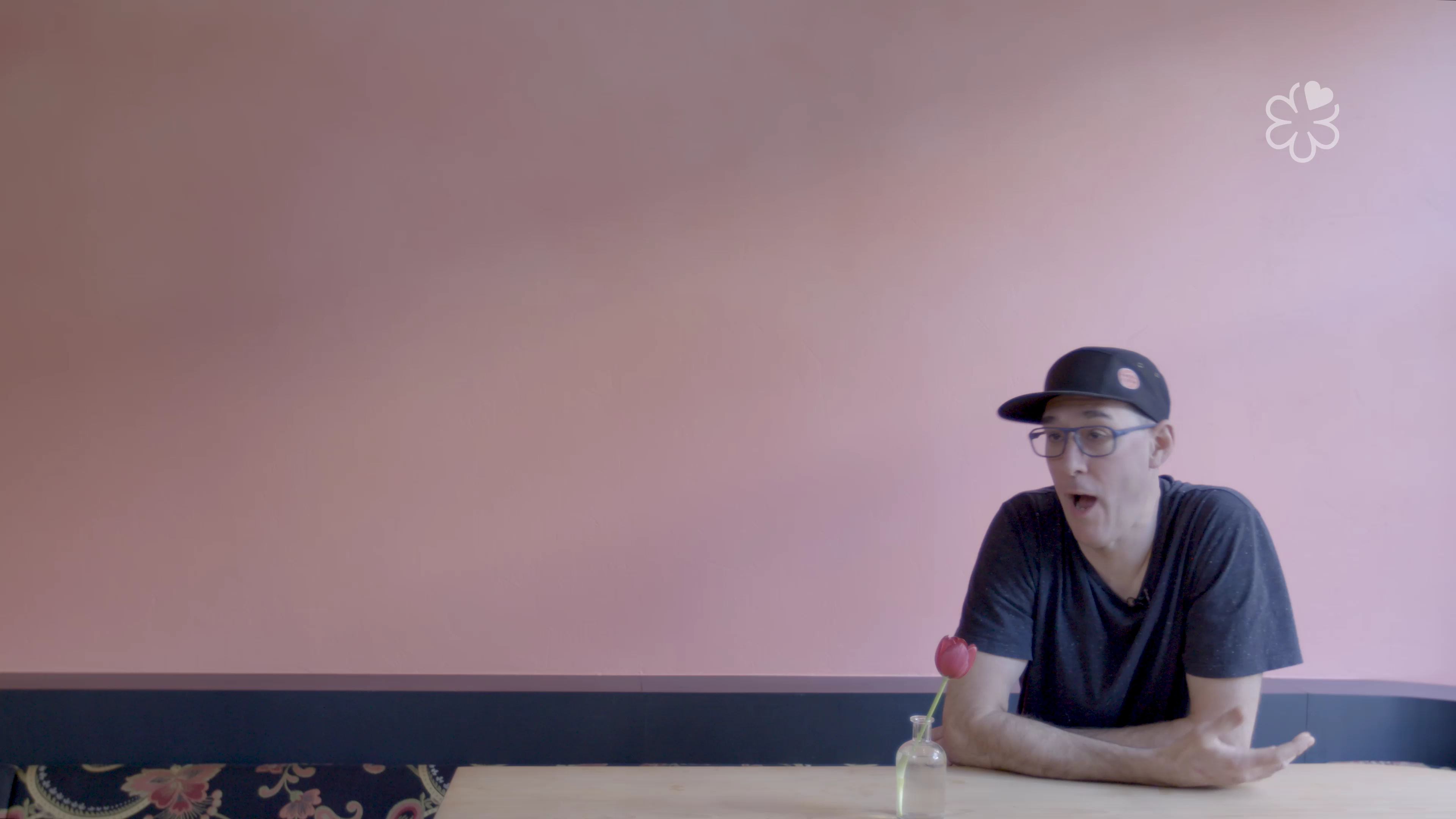