One night after the Rockefeller Center Christmas tree was lit, the city’s brightest star was actually located in Madison Square Park. Chef Daniel Humm played host at Eleven Madison Park (the world's only plant-based Three MICHELIN Star restaurant) for their continued strides in marrying flavor and sustainable gastronomy with style. However, the celebrations continued upstairs at Eleven Madison Park’s private dining room where the Michelin Guide and Wine Access were toasting Humm and the trio’s latest endeavor, a series of four wines curated by the restaurant’s wine director Gabriel Di Bella priced at $200. Joining the festivities were a smattering of New York’s chicest gourmands including Neil Patrick Harris and David Burtka, Nicky Hilton Rothschild, and Olivia Palermo.

As guests savored the plant based menu, their palates opened further thanks to the incandescent wine pairings. Offsetting an earthy, yet buttery matsutake mushroom rice porridge with pine and ginger, a dry, crisp 2020 Trimbach Riesling Reserve Alsace was selected to juxtapose and complement with verve. As Di Bella explained the various vintages, everyone dug in but not before snapping some drool worthy content. And while the surprise treat of the night—a bottle of 2001 Mouton Rothschild—was poured, the final nibbles of the sesame chocolate pretzels lingered on everyone’s tongues.

All photos by David Benthal/BFA.com 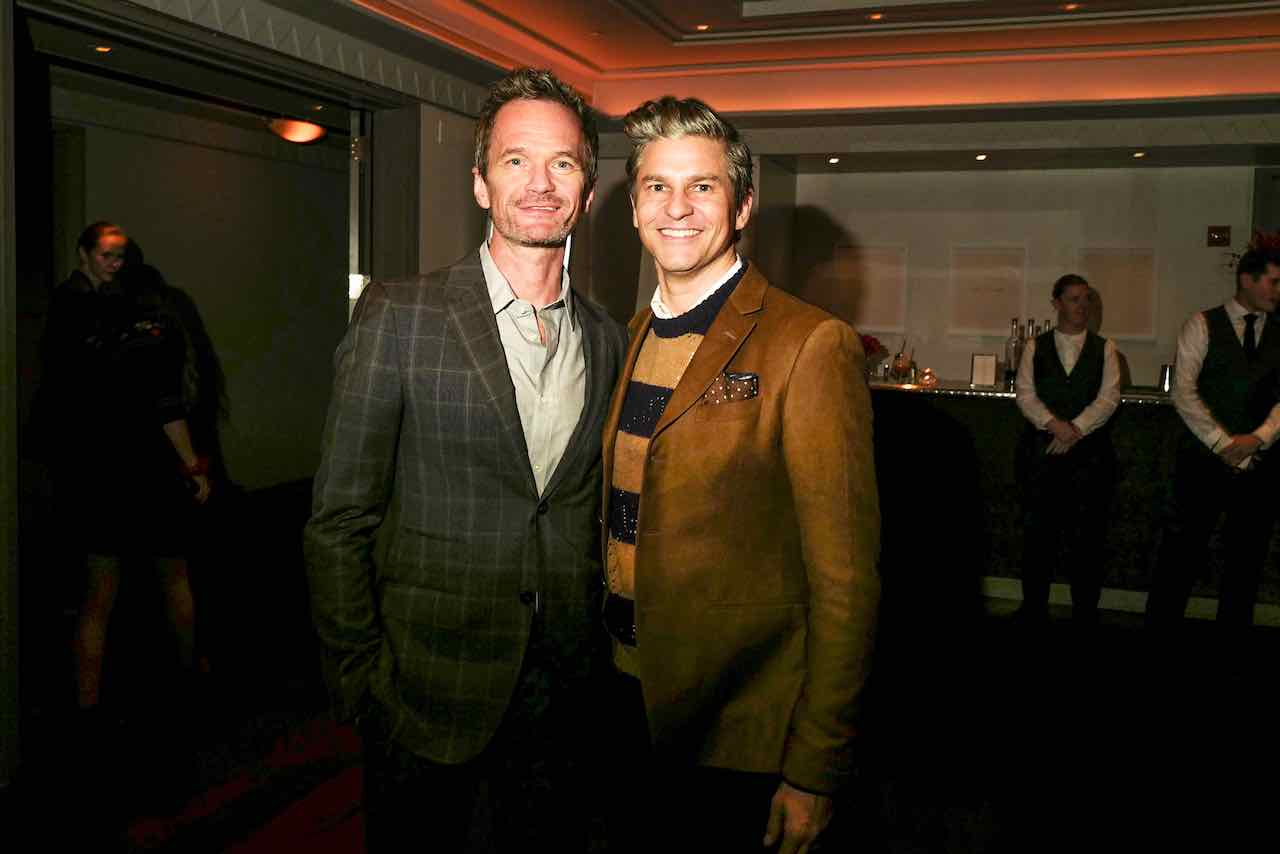 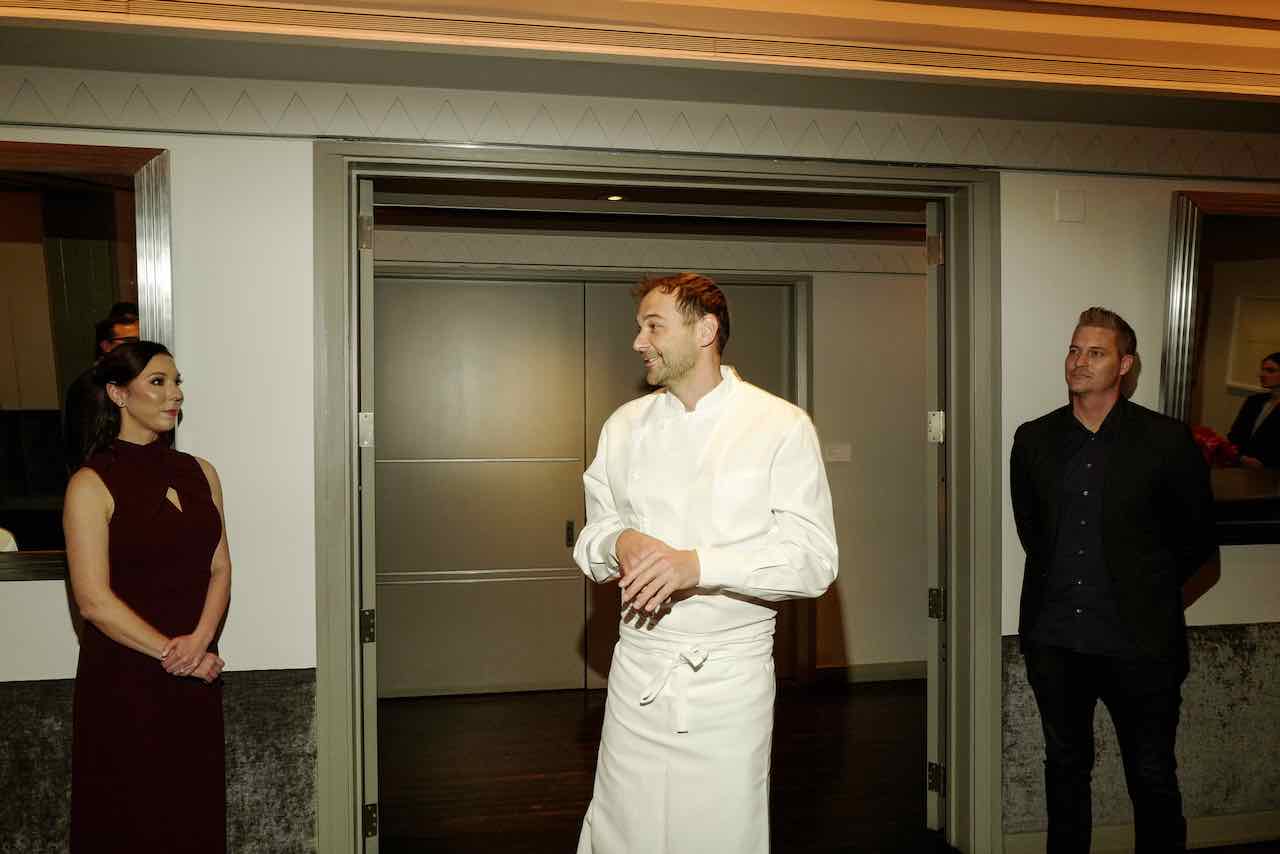 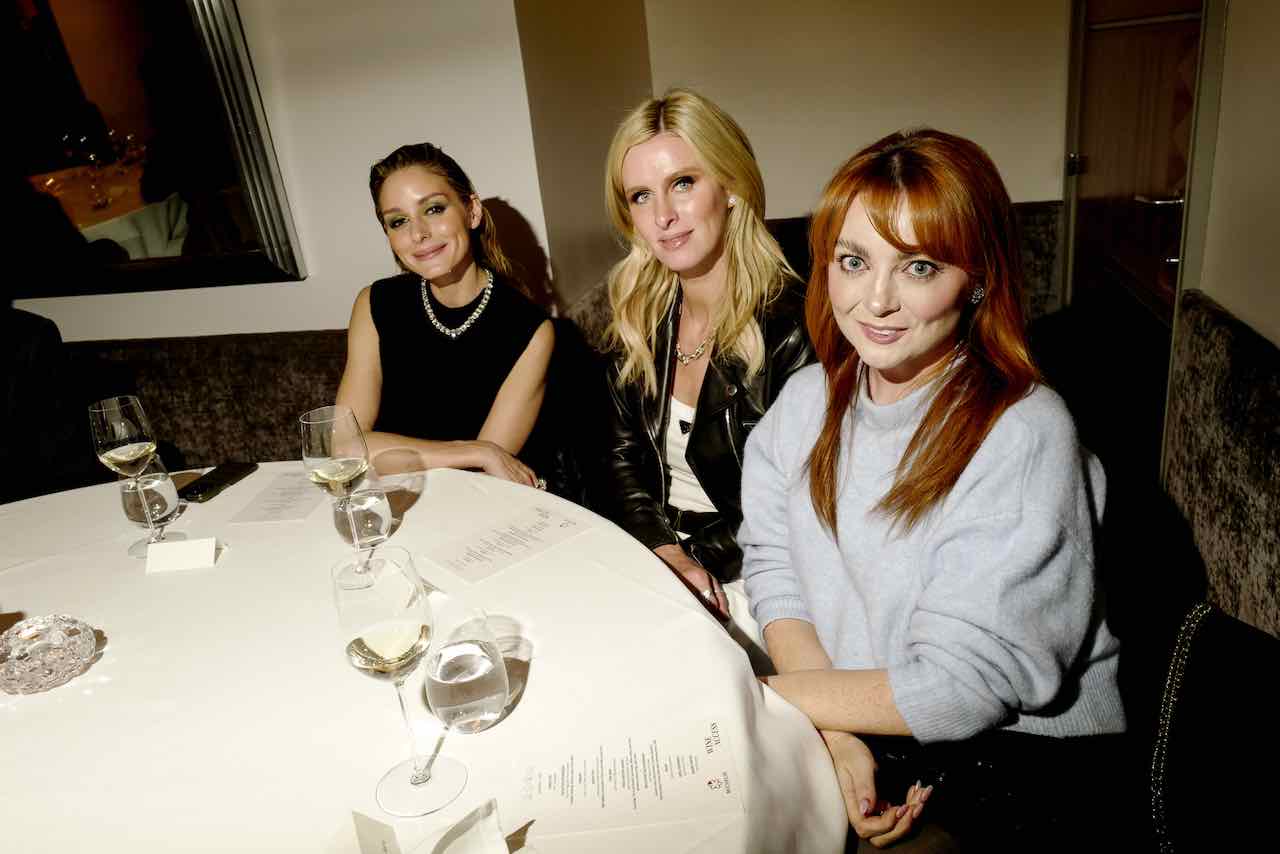 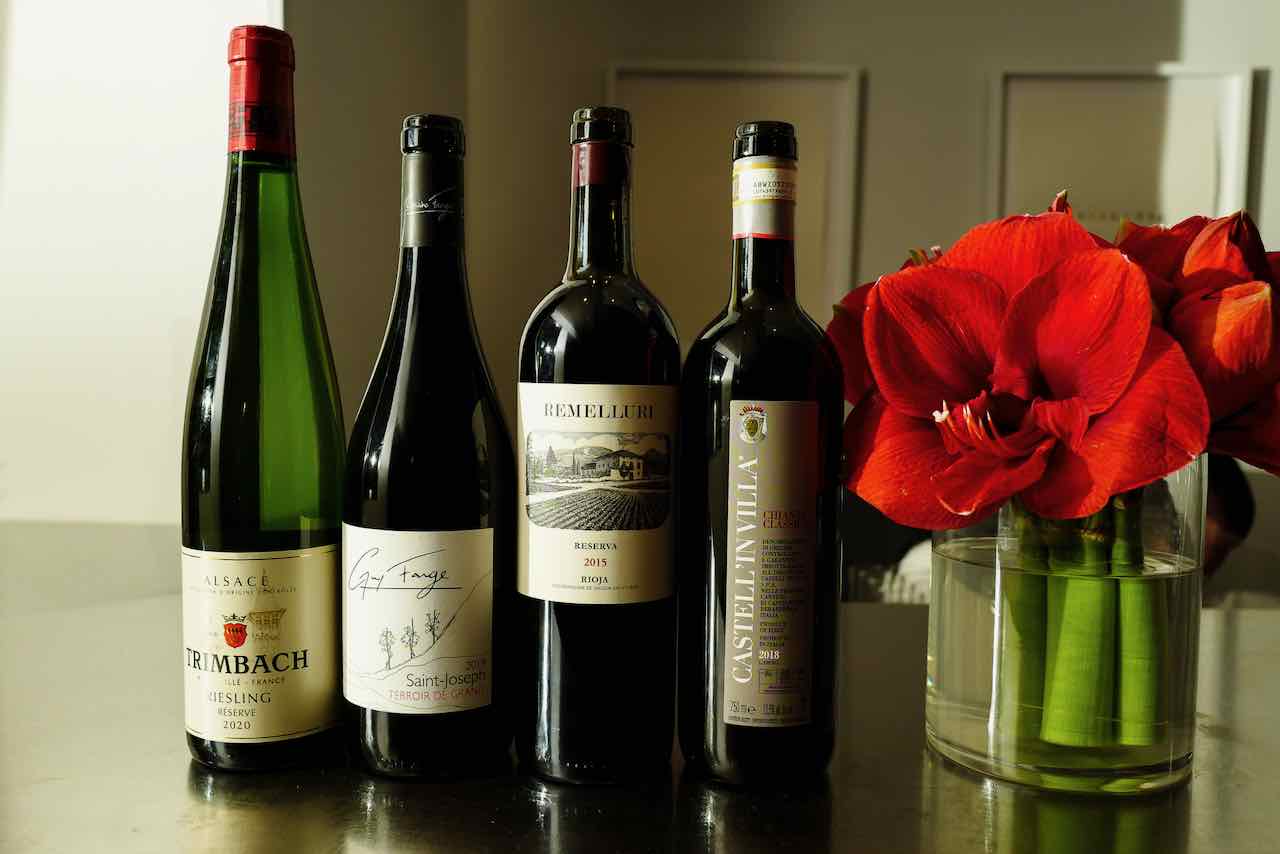 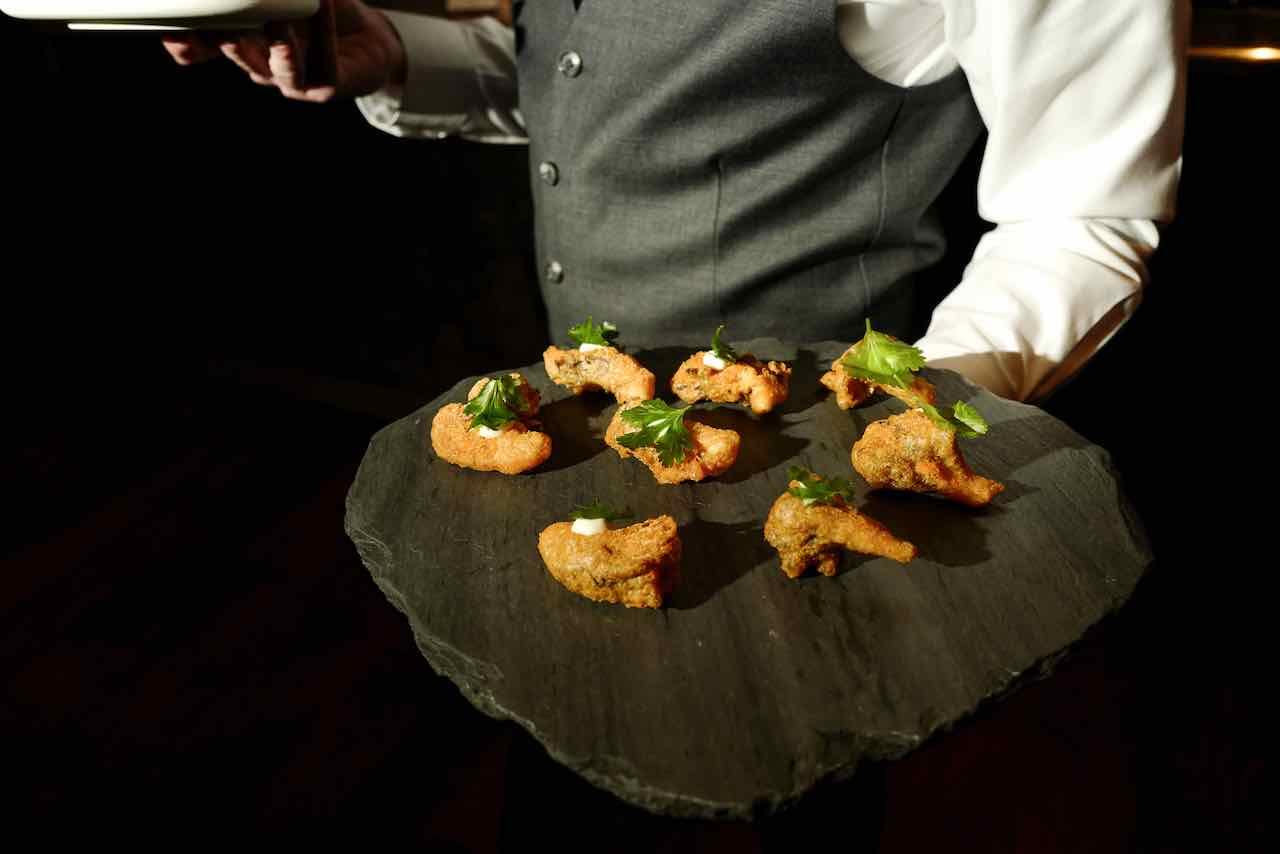 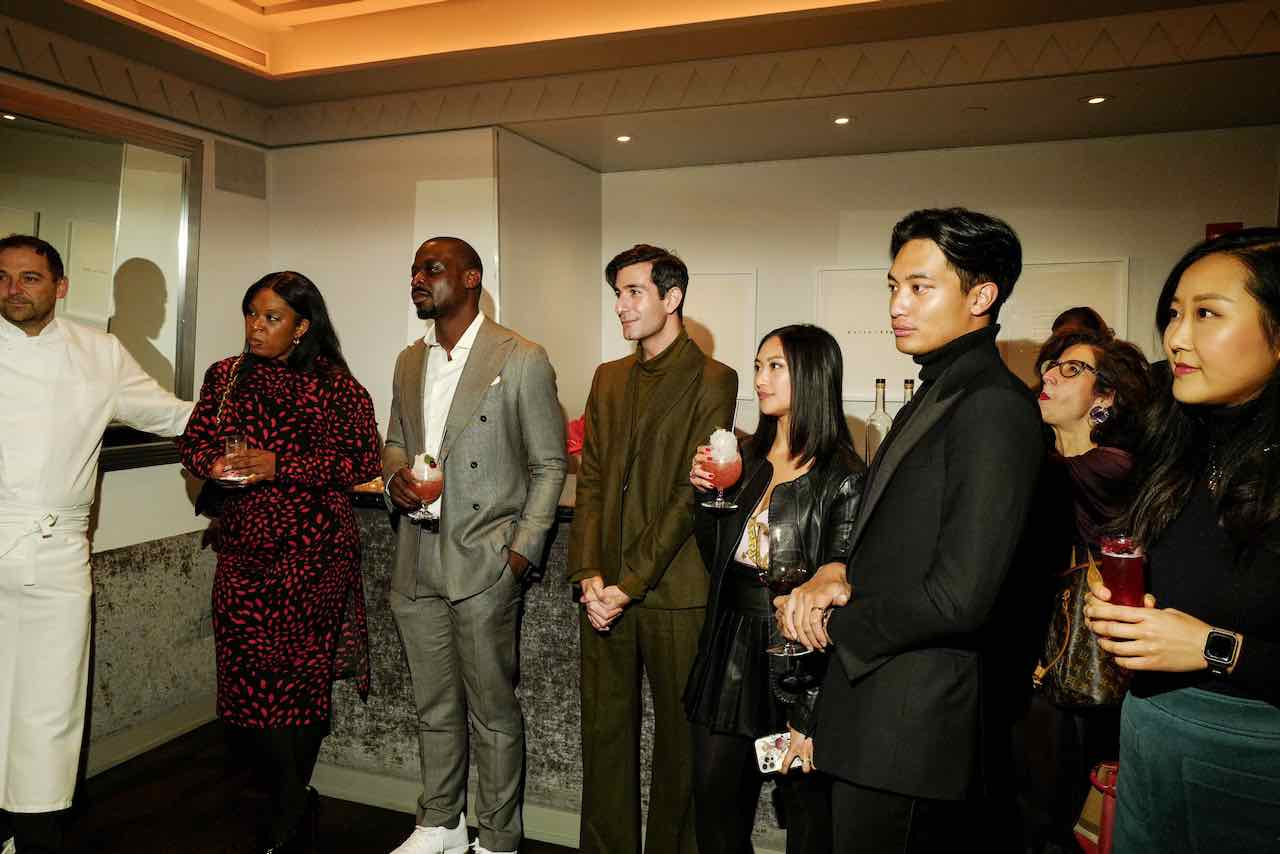 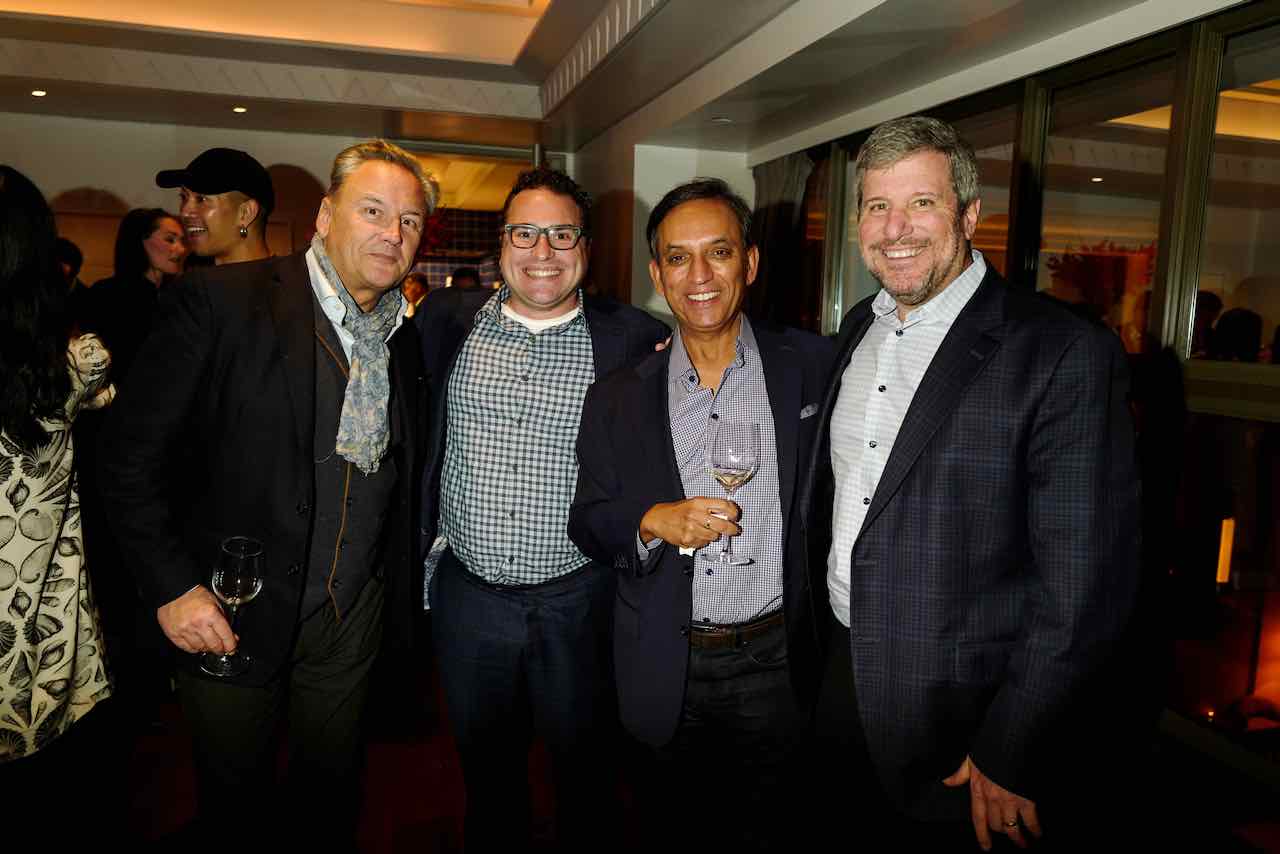 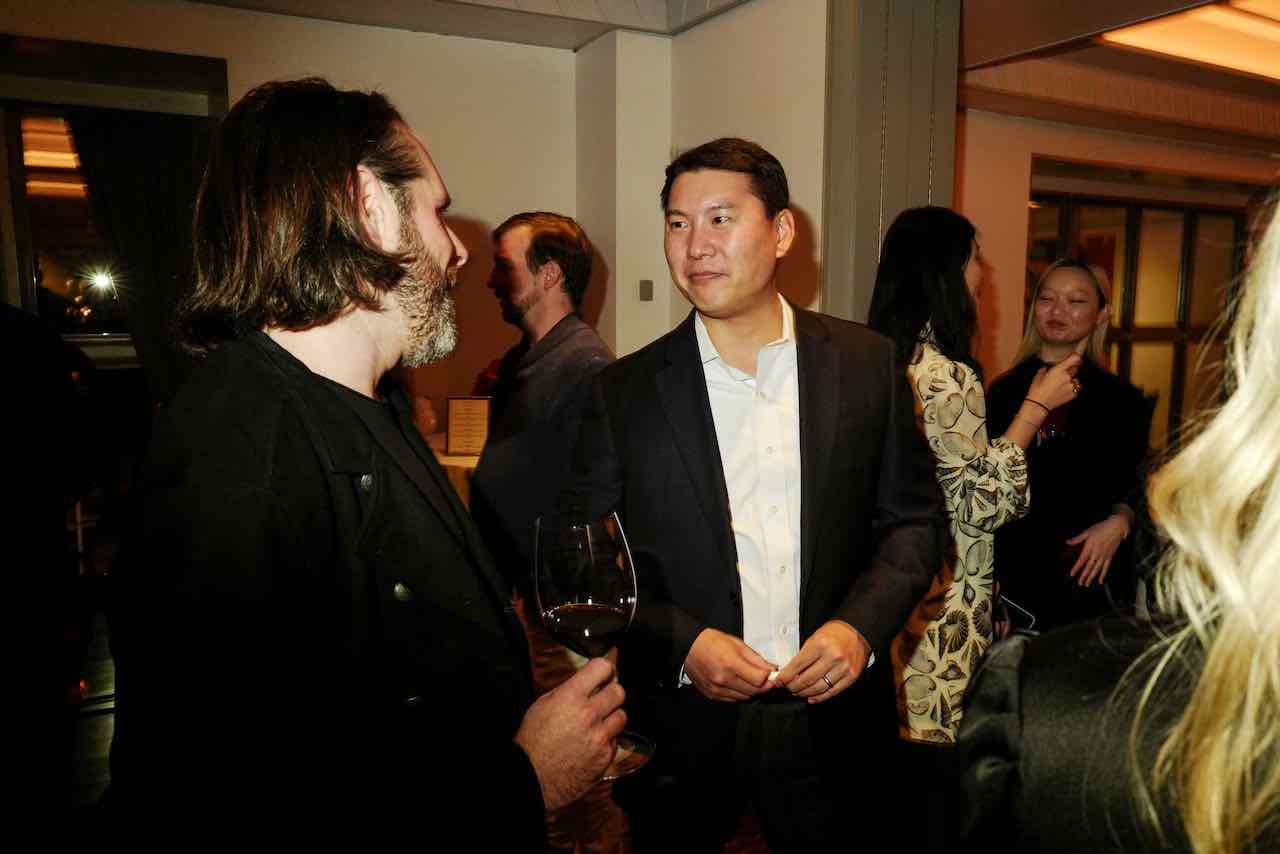 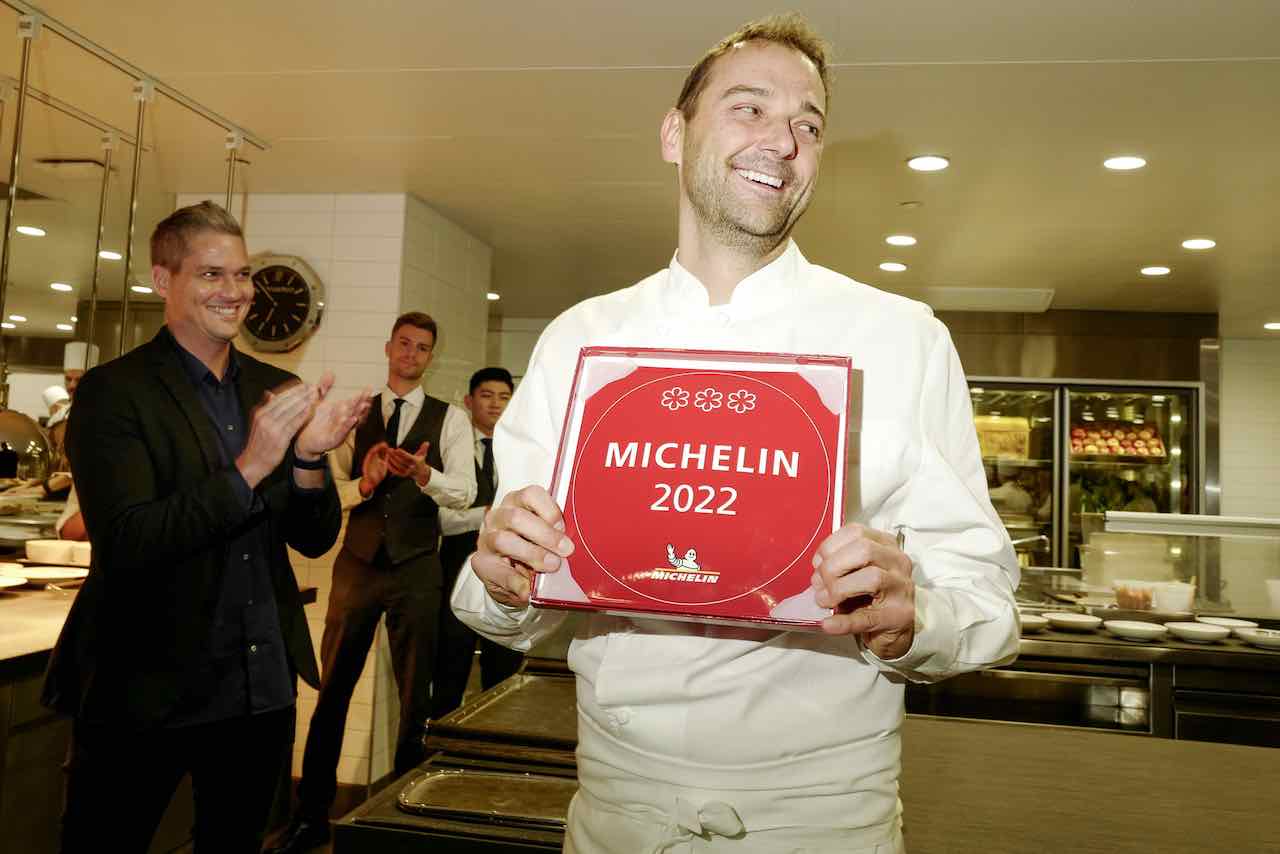 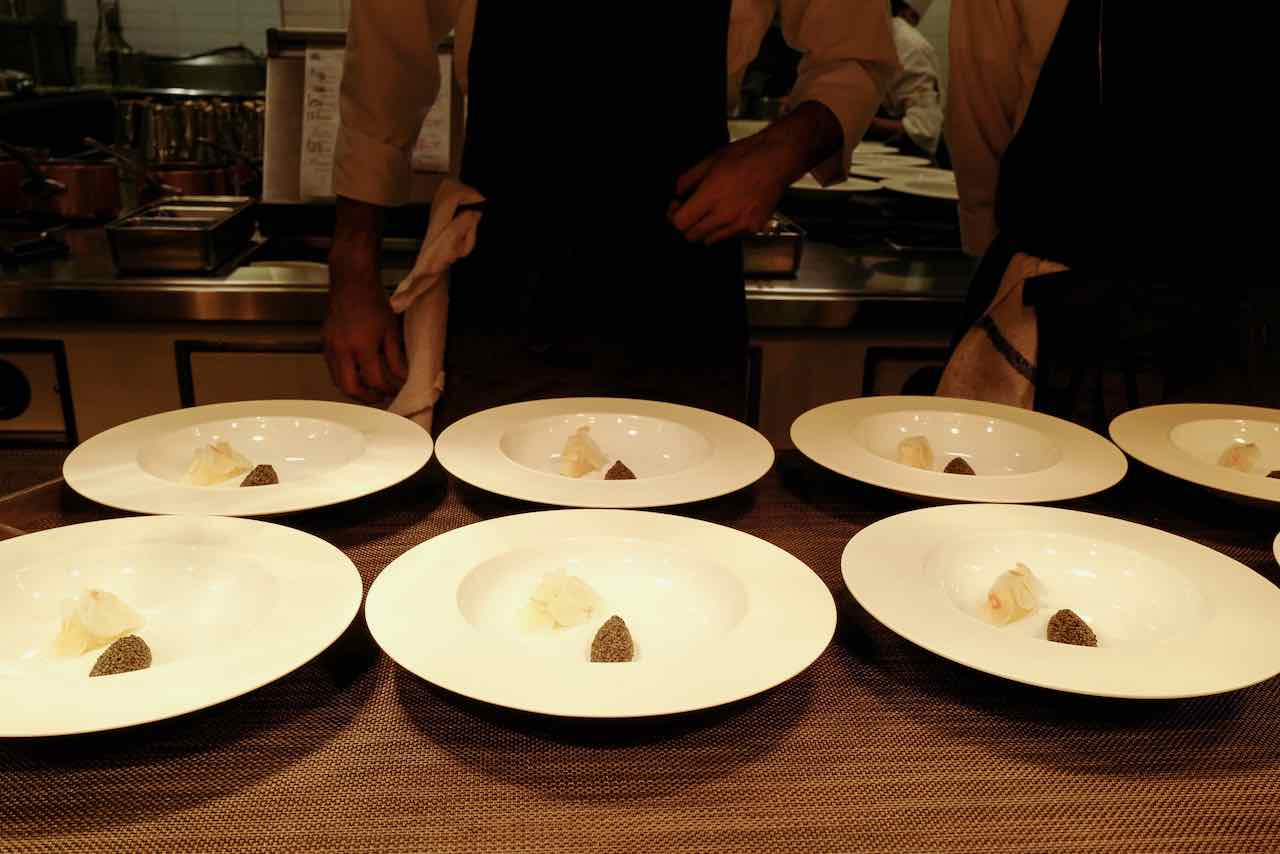 The scene inside the kitchen at Eleven Madison Park 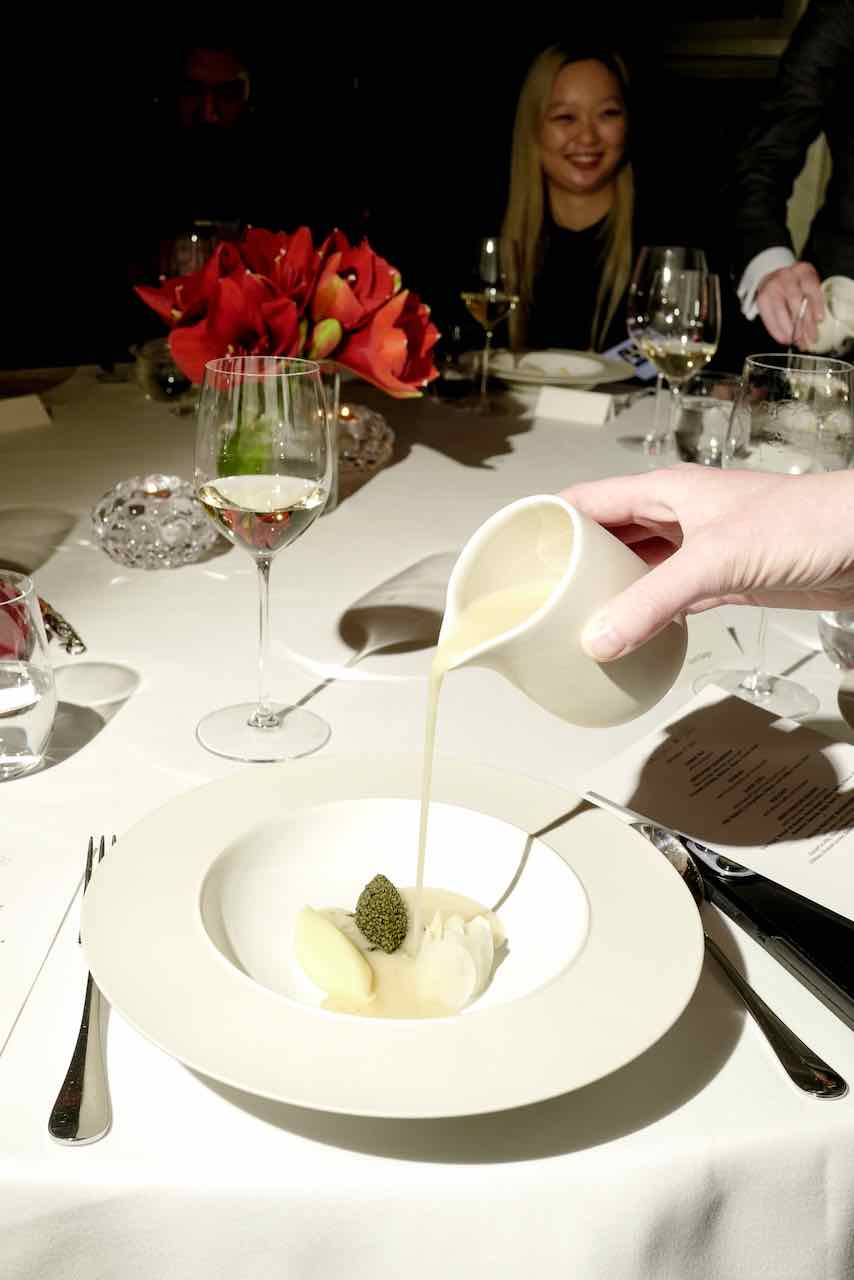 Tonburi with turnip, potato, and horseradish 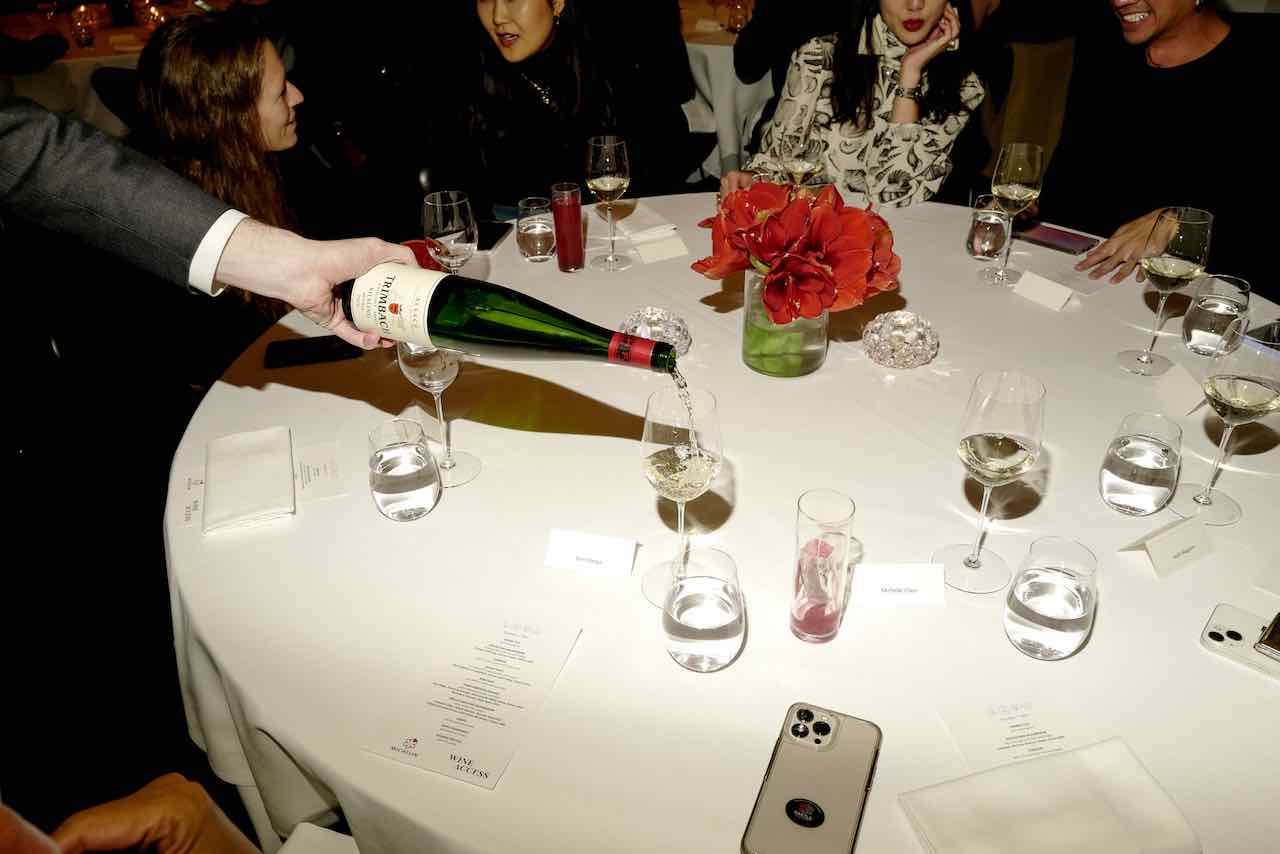 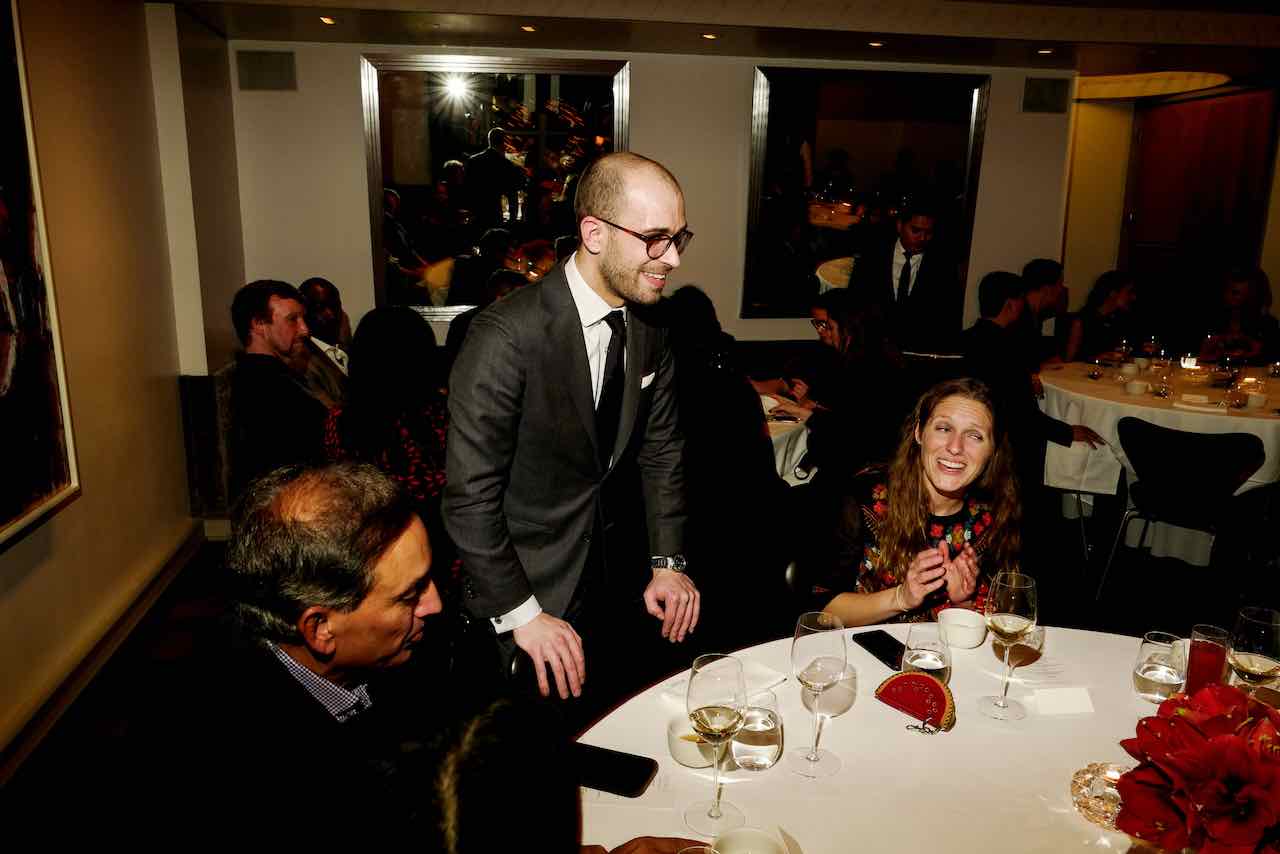 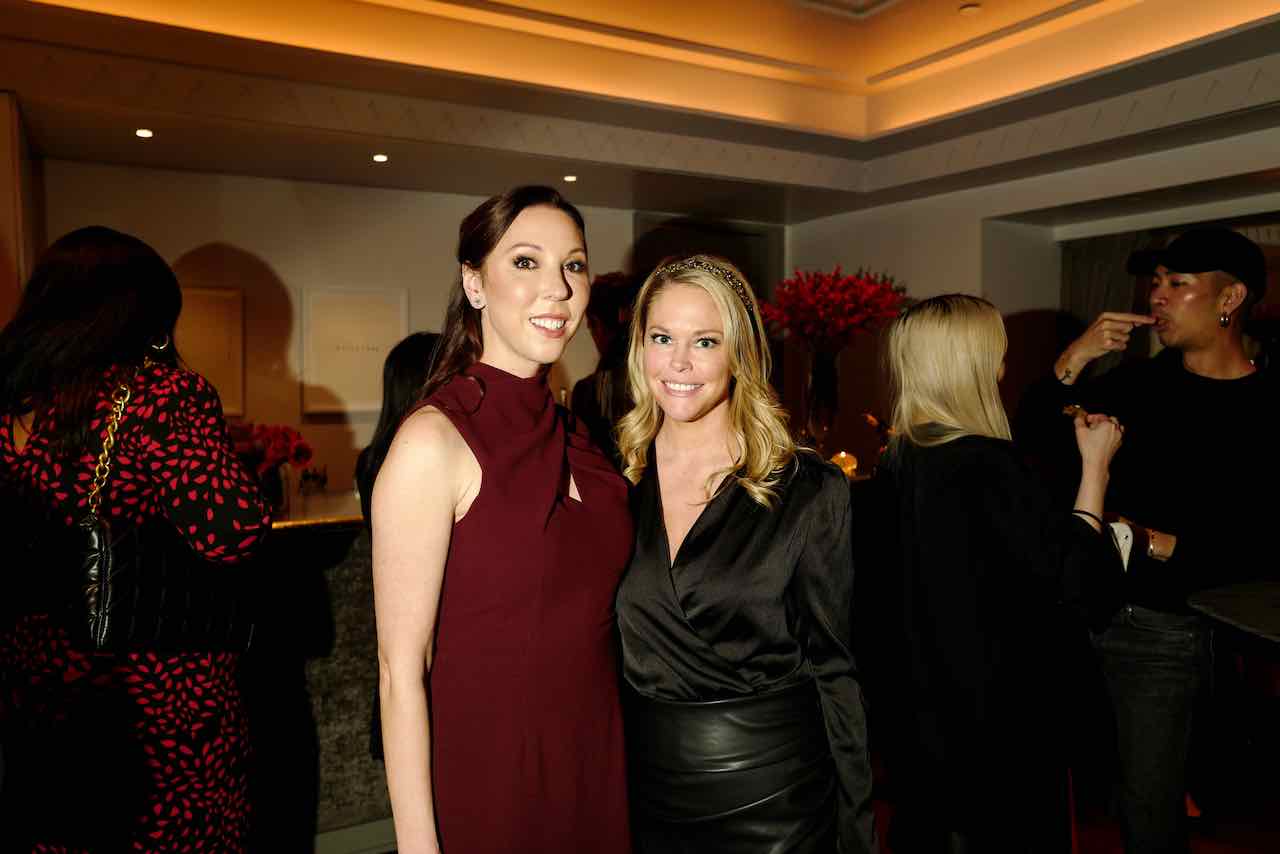 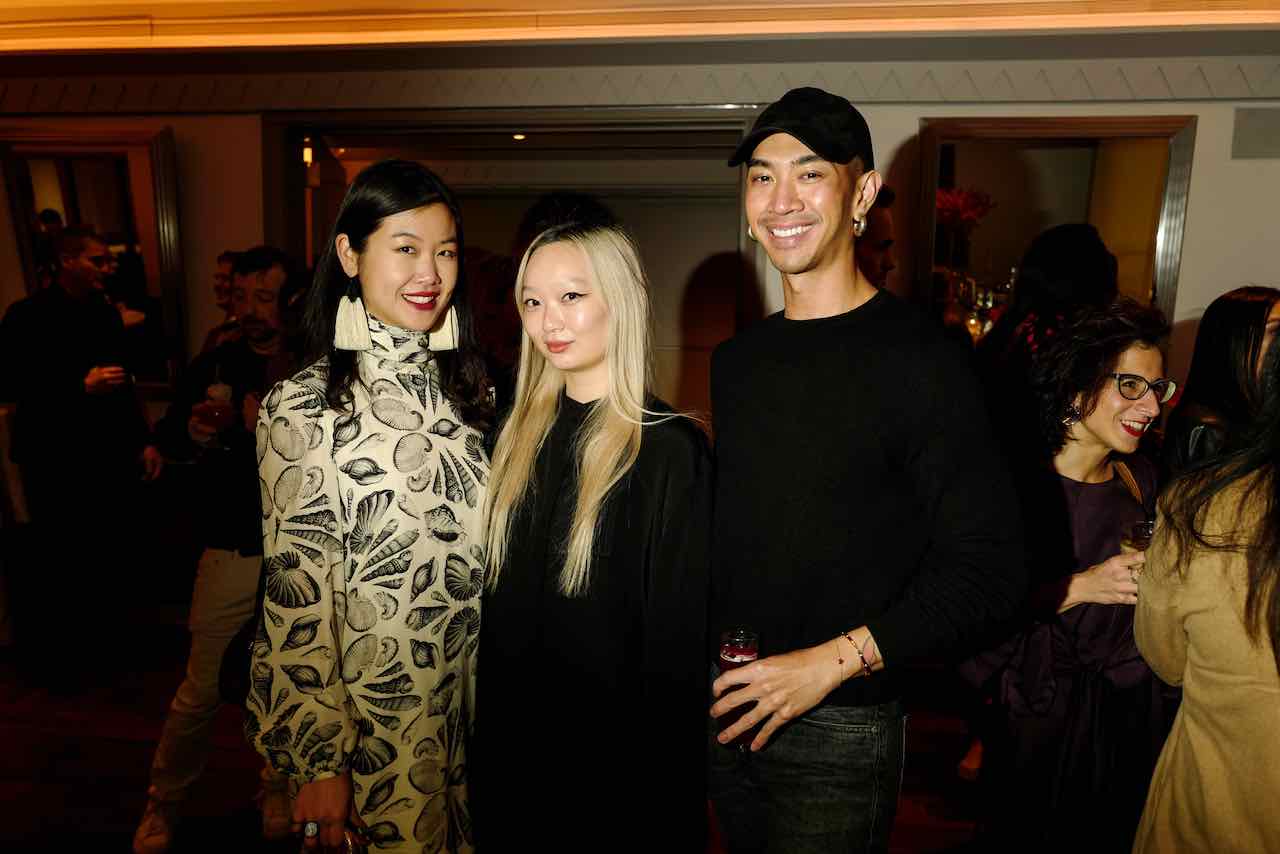 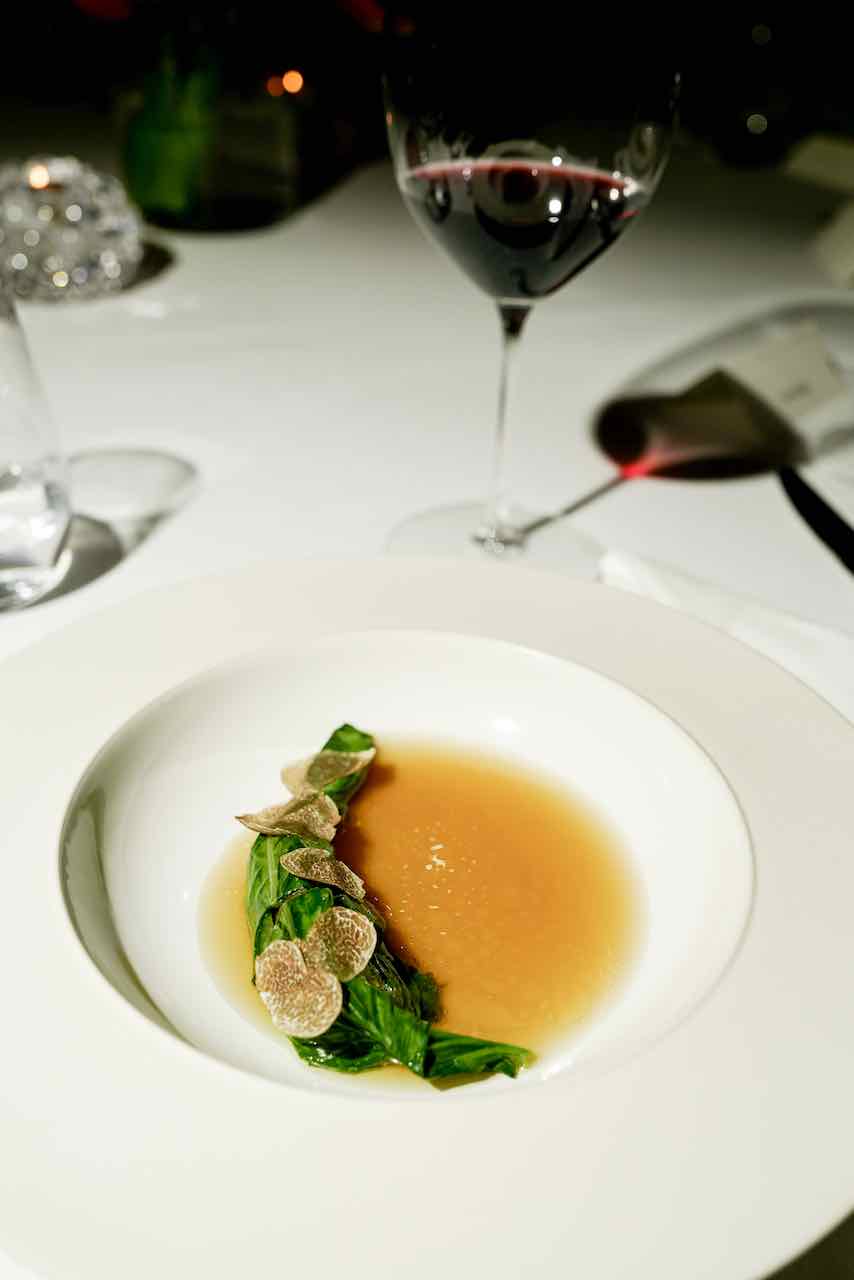 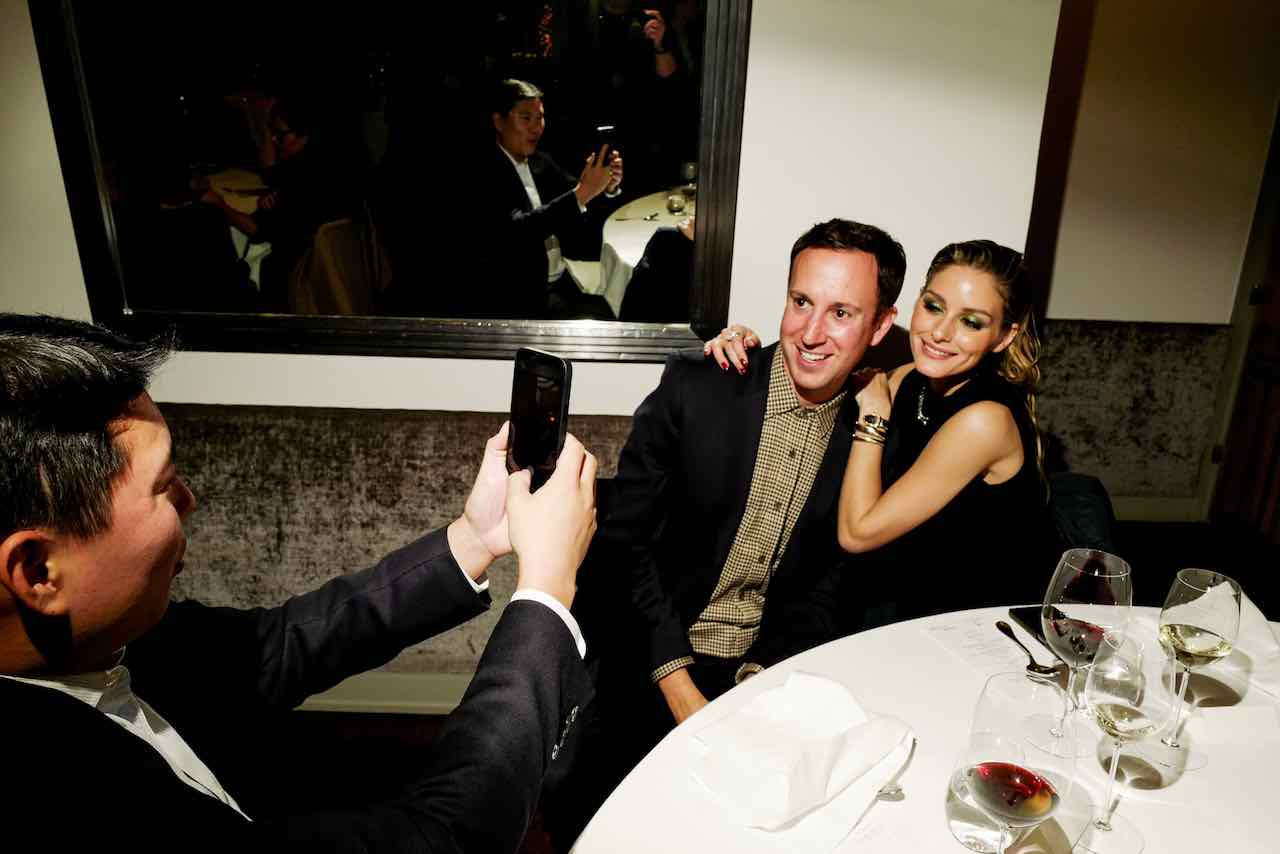 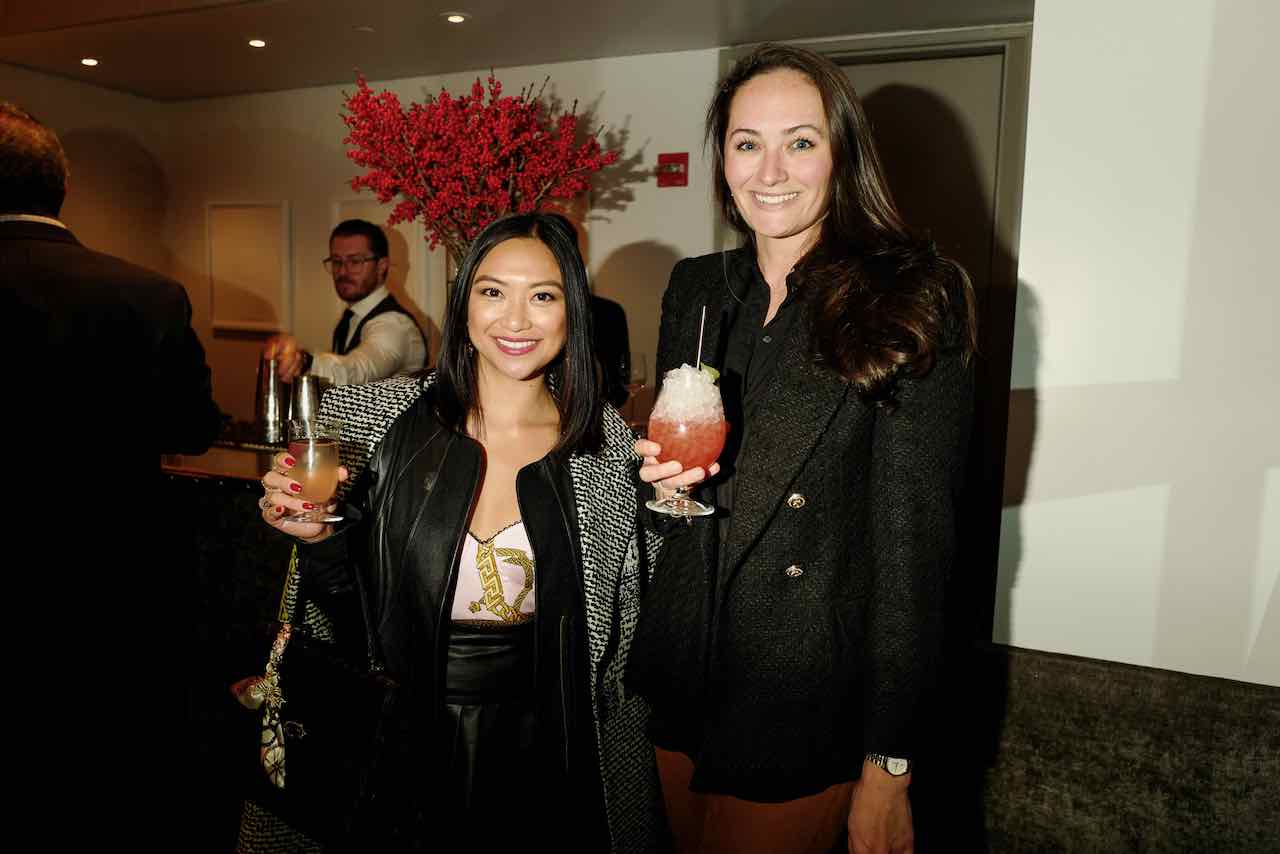 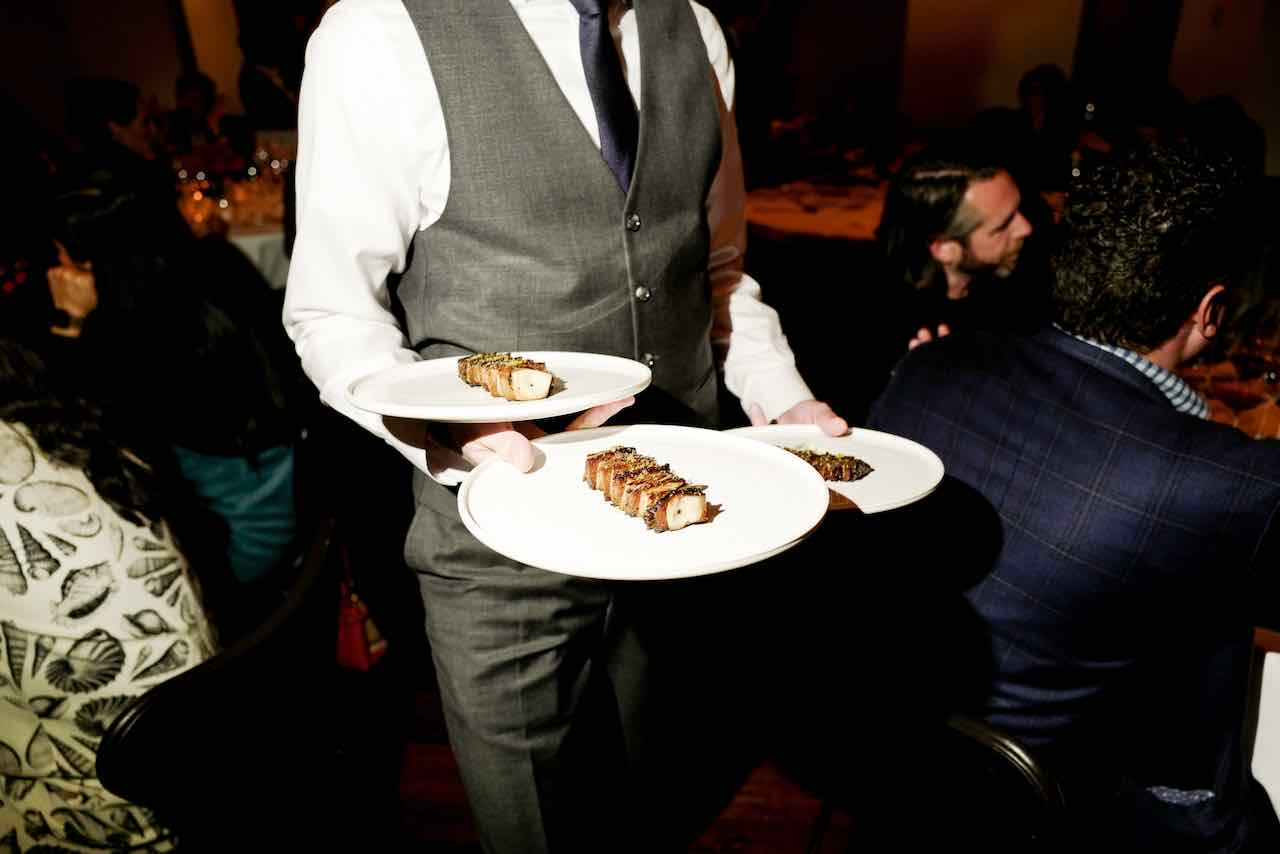 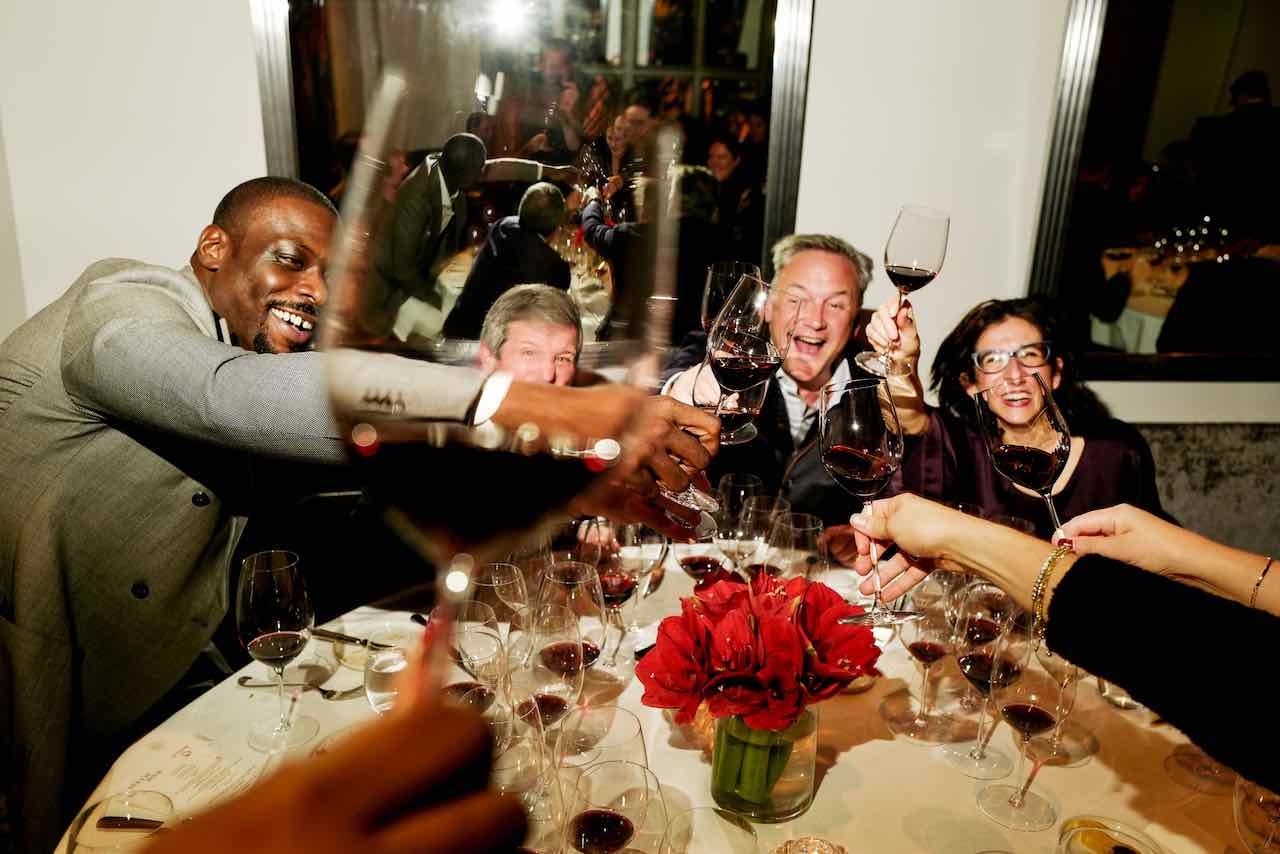 The scene at dinner 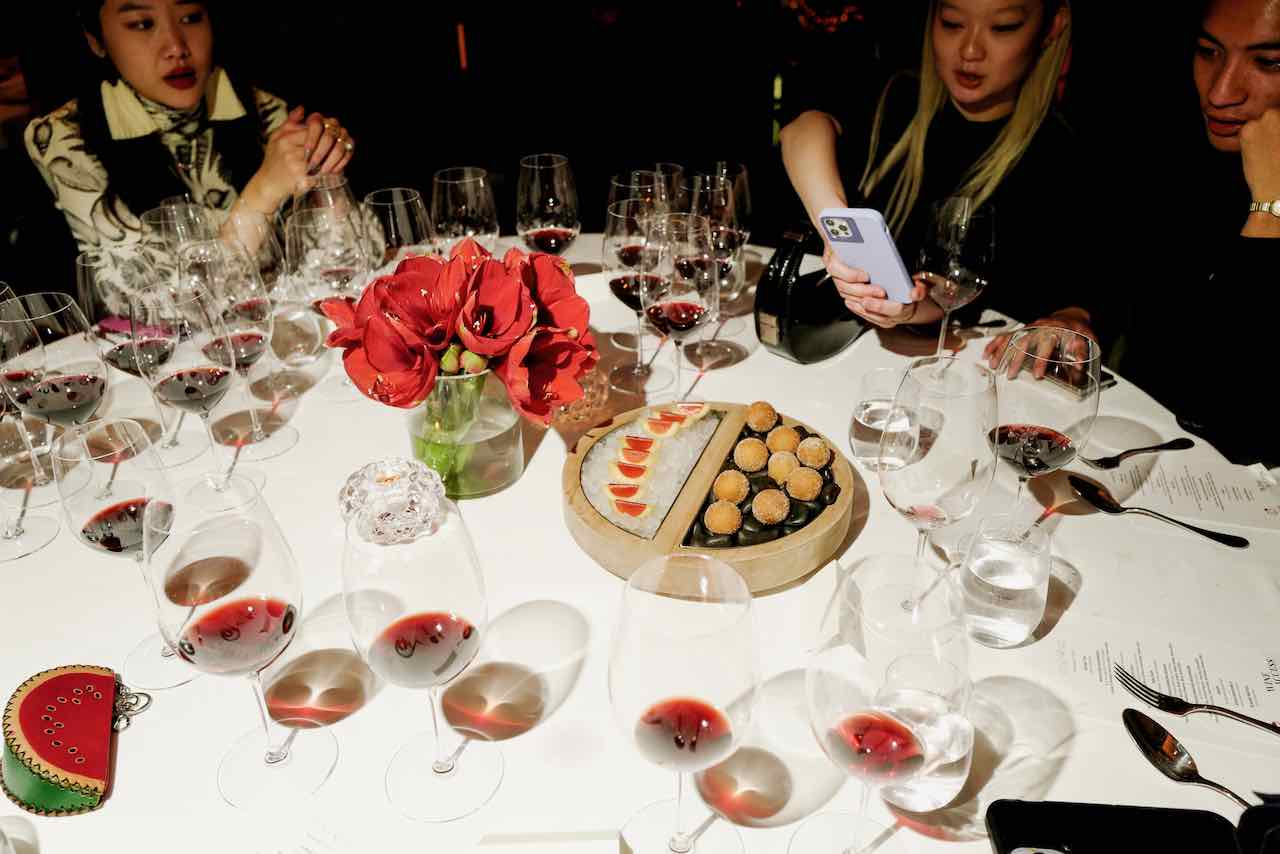 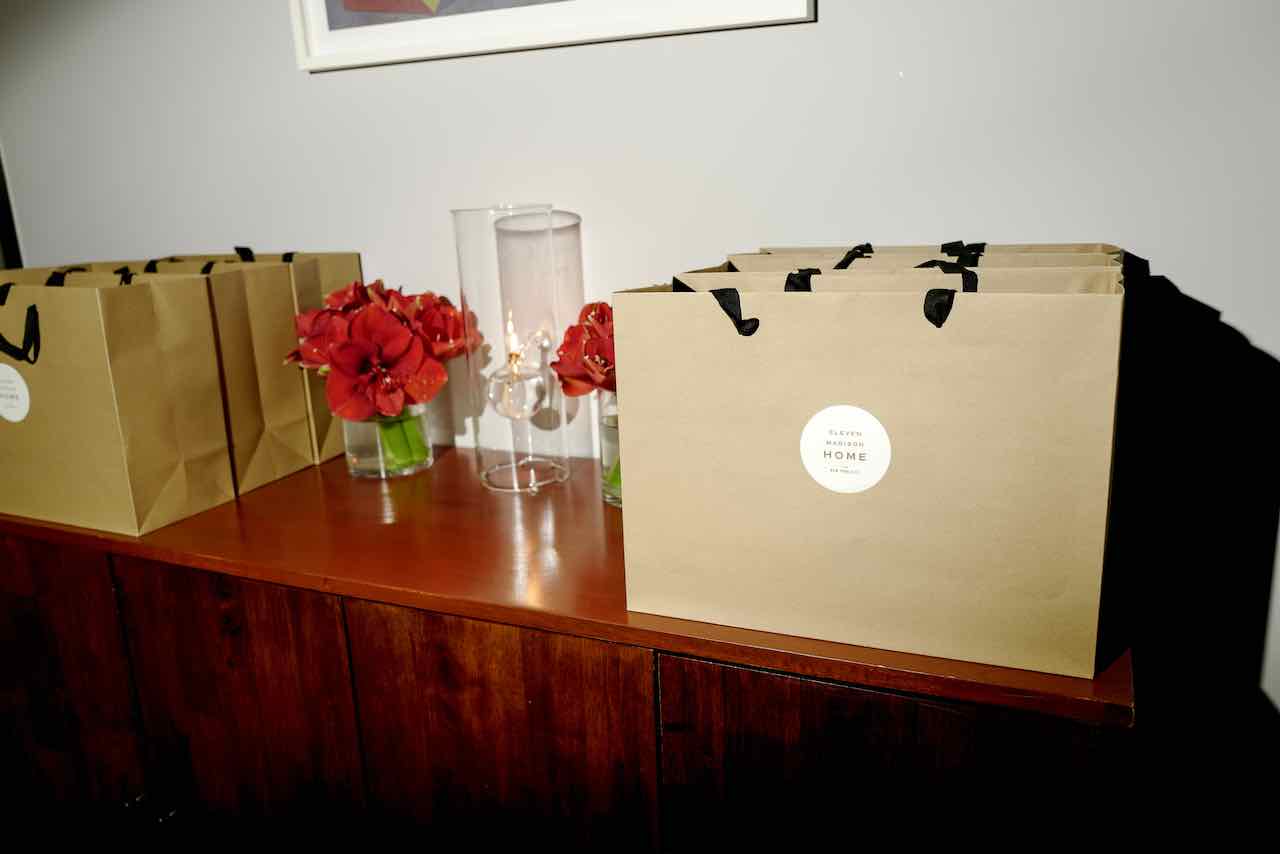