While it may have been a bumper year for gut-friendly fermented food and hyperlocal menus in the dining scene, one topic that got chefs from all around the world talking was the demise of one too many culinary luminaries in 2018.

MICHELIN Guide Digital got more than 10 chefs around the world to reflect on this year’s most significant happenings in the culinary sphere and the most common thread that popped up was the loss of restaurant heavyweights that made them reflect on their cooking journey.

The string of departures included legendary French chef Paul Bocuse, who died on January 20, the suicide of multi-hyphenate chef and television personality Anthony Bourdain on June 8, and barely two months later, the death of renowned French chef Joël Robuchon, who ran more than 10 restaurants that have garnered more than 20 Michelin stars, on August 6 sent shockwaves through kitchens around the world. The deaths of these food heroes have spurred chefs to work harder in order to pay tribute to their mentors and predecessors and remember their contributions. 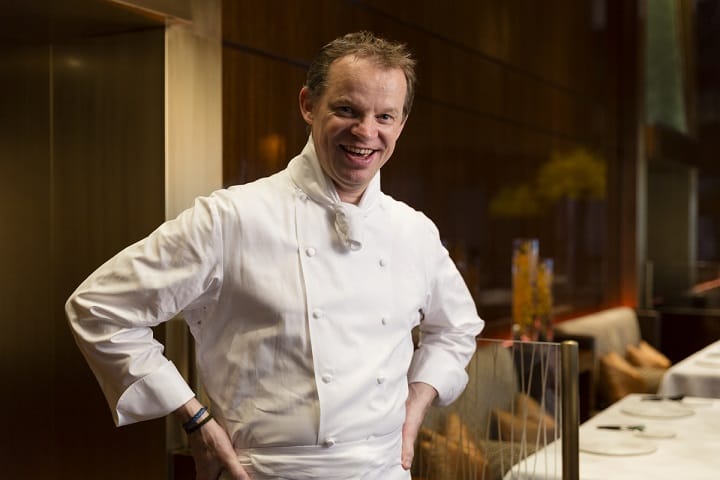 Richard Ekkebus, culinary director of the two-starred contemporary French restaurant Amber in Hong Kong, says, “2018 was a sad year for me; Gualtiero Marchesi, Paul Bocuse, Joël Robuchon all left us in one year. Think about the knowledge that they have brought to the world.”

He reflects that the demise of great chefs this year has pushed him to step up his game to give back to the culinary world. “I'd be very happy if I can contribute as much as half of what they have done.”

Robuchon's death has also driven him to re-look at his approach to eating. Ekkebus's restaurant will reopen next spring after renovations. “Eating is not only an enjoyment, but also a way to nourish your body," he says. "Amber is not going to become a vegetarian restaurant but we will definitely pay more attention to vegetables. While we think the protein kingdom is big, we haven't explored herbs, or the vegetable kingdom enough. There's so much potential waiting for us to discover." 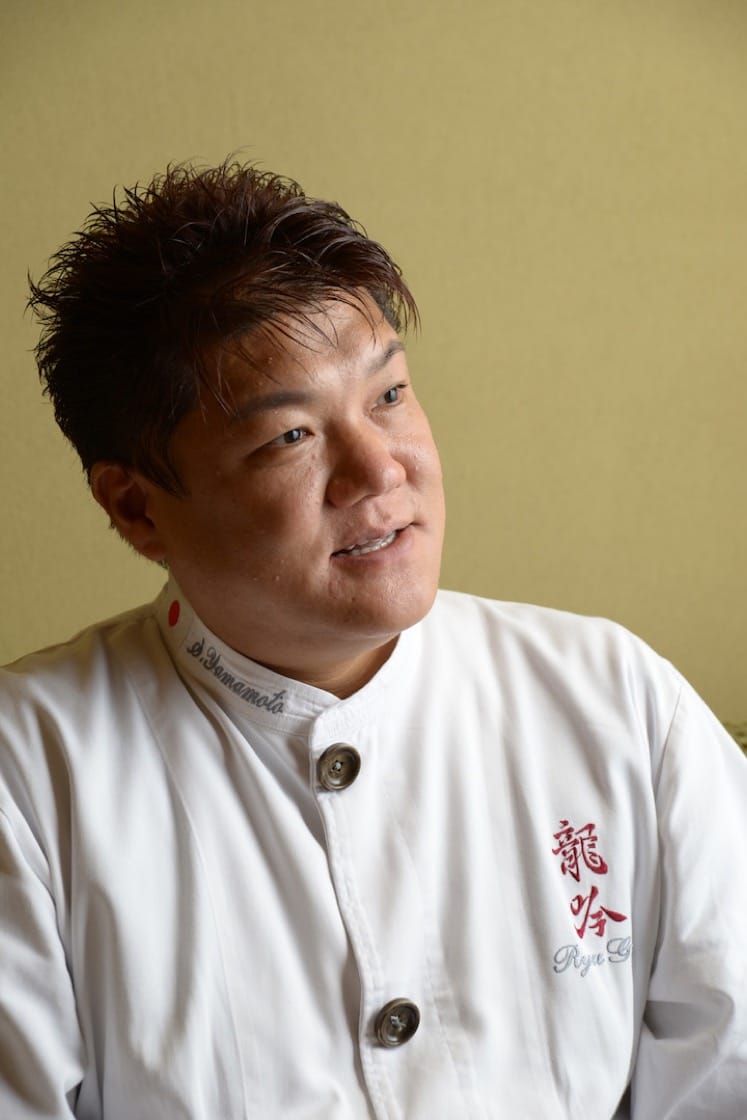 For Seiji Yamamoto (left), chef/owner of three-starred contemporary Japanese restaurant Nihonryogi Ryugin in Tokyo, the passing away of these chefs has made him question his work-oriented lifestyle.

“I have too much stress, I always have questions to think over in my head," he says. "Over the past 20 years, I always worked until 2:00 a.m. before having supper and slept at 4:00 a.m. and always went on work trips. I have no private time, I have no personal life. If I continue like this, I would shorten my life by 10 years.”

shortened my restaurant's opening hours and scuba dive on my off days. Now I am happy to see swimming fish and make friends who are outside the food circle."
Besides Robuchon, Bocuse and Bourdain, Richie Lin, chef and owner of contemporary European restaurant MUME in Taipei, also singled out the death of Los Angeles-based legendary food critic Jonathan Gold on July 21. 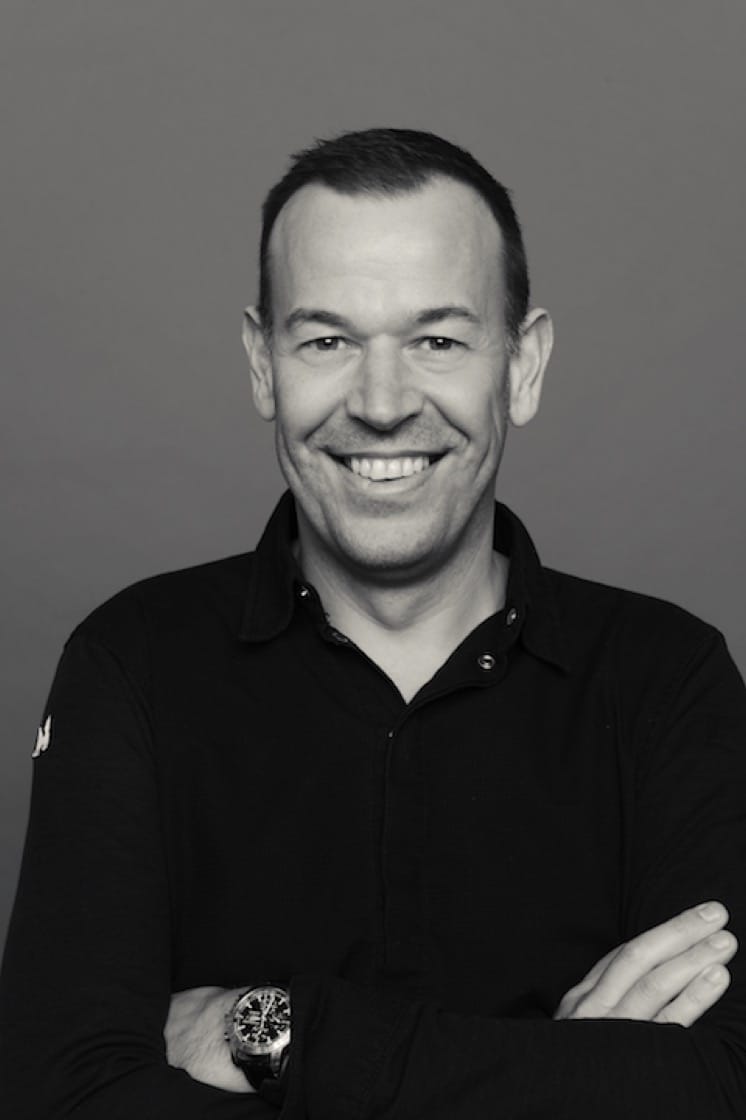 Diners can expect his signature contemporary European dishes such as Os a Moelle veal tartare with smoked herring, bone marrow and cockles, and his widely Instagrammed green apple dessert. "[Robuchon] was one of the greatest chef and a visionary who brought the possibility of casual fine dining to the world," says the Dutch chef. "This is something I am very inspired by and something that we are aiming for in our own restaurant.”

Roberto Cerea of three-starred Italian restaurant Da Vittorio in Bergamo, Italy, who is is going to open two Da Vittorio restaurants in Shanghai and Macau in 2019, also mourned the passing of the great chefs, including Gualtiero Marchesi, of Italy’s first three-starred restaurant, Marchesi, who died last December. 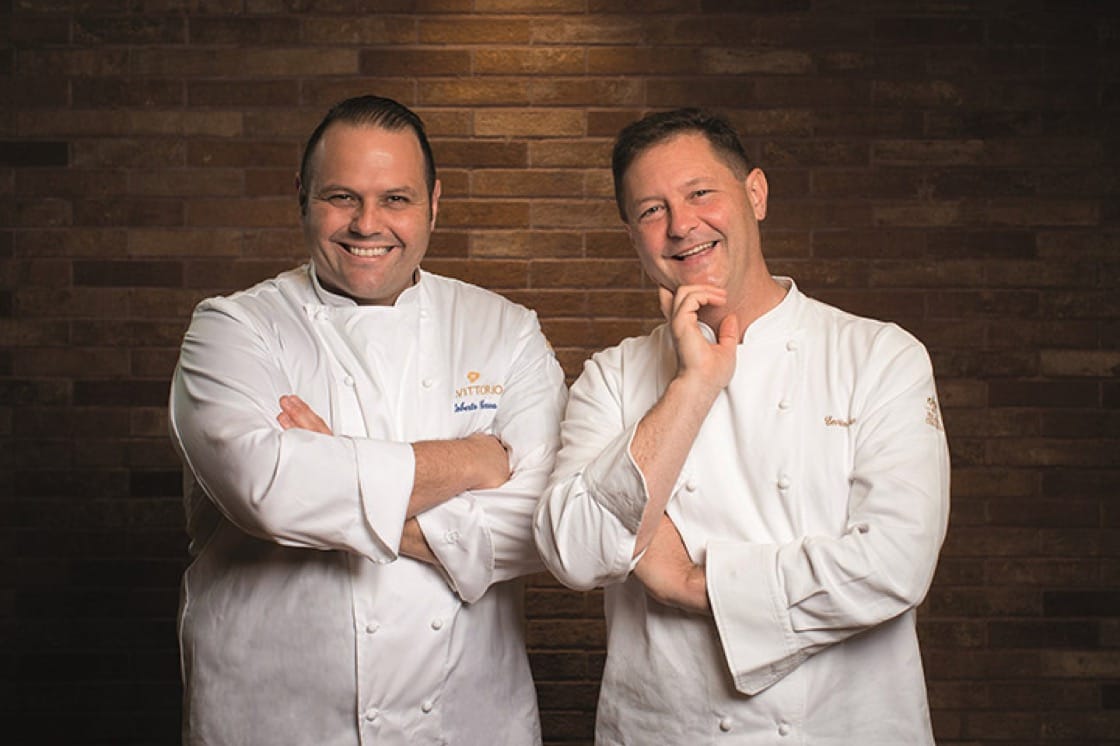 Roberto Cerea (left, with his brother Enrico) mourned the loss of many noteworthy chefs this year. (Photo courtesy of Da Vittorio.)

“Marchesi was [the] best in Italy, Bocuse and Robuchon the best in France, so their deaths are not a happy thing," he says. "I knew Marchesi and Robuchon personally and I saw Bocuse a few years ago.”

Although the passing away of these great chefs has cast a shadow over the dining industry, gourmands can take comfort that many protégés of the late chefs, who have gone on to helm restaurants around the world, are determined to ensure that their culinary legacy lives on.

Their spirit will stay with the culinary world and continue to inspire chefs for many years to come.