The 91st Academy Awards held on Sunday at the Dolby Theatre in Los Angeles caps off an awards season that has been full of surprises. It was the first time since 1989 that the Oscars had gone without a host, but the absence was barely noticeable in a fast-paced show full of highlights and headline-grabbing moments. Green Book took home a surprise win for Best Picture and acclaimed director Spike Lee finally landed an Oscar for Best Adapted Screenplay for BlacKkKlansman, while Rami Malek has just become the first person of Arab heritage to win the Best Actor category in history for his portrayal of Freddie Mercury in Bohemian Rhapsody. 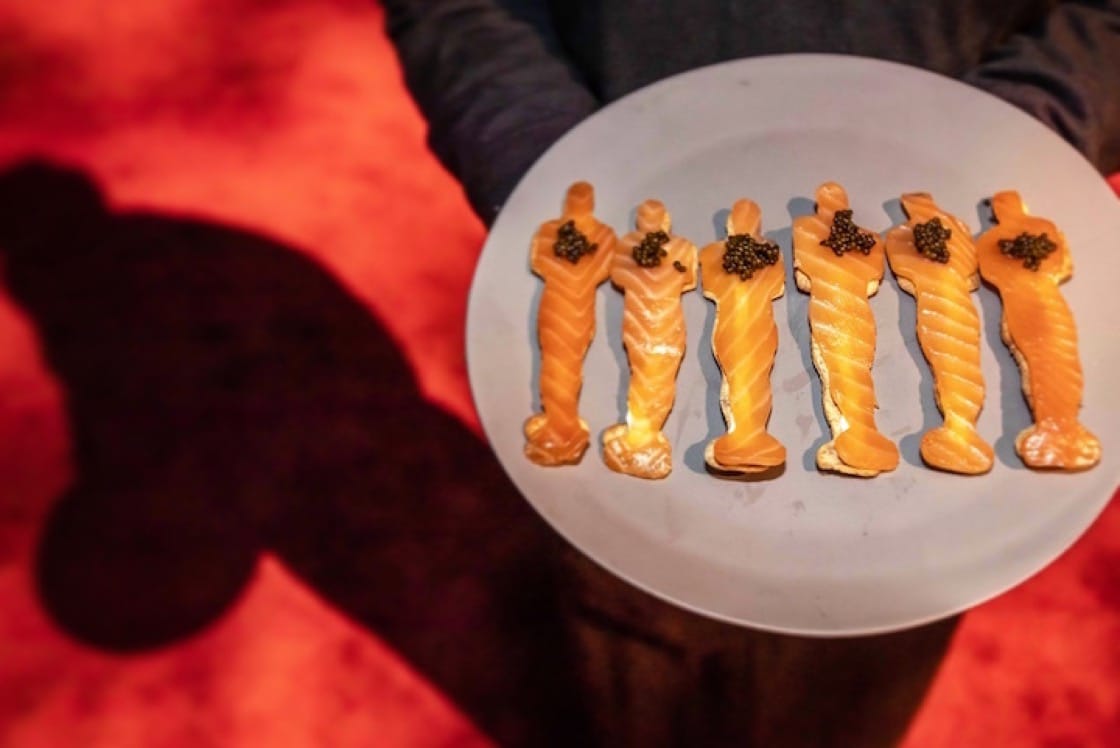 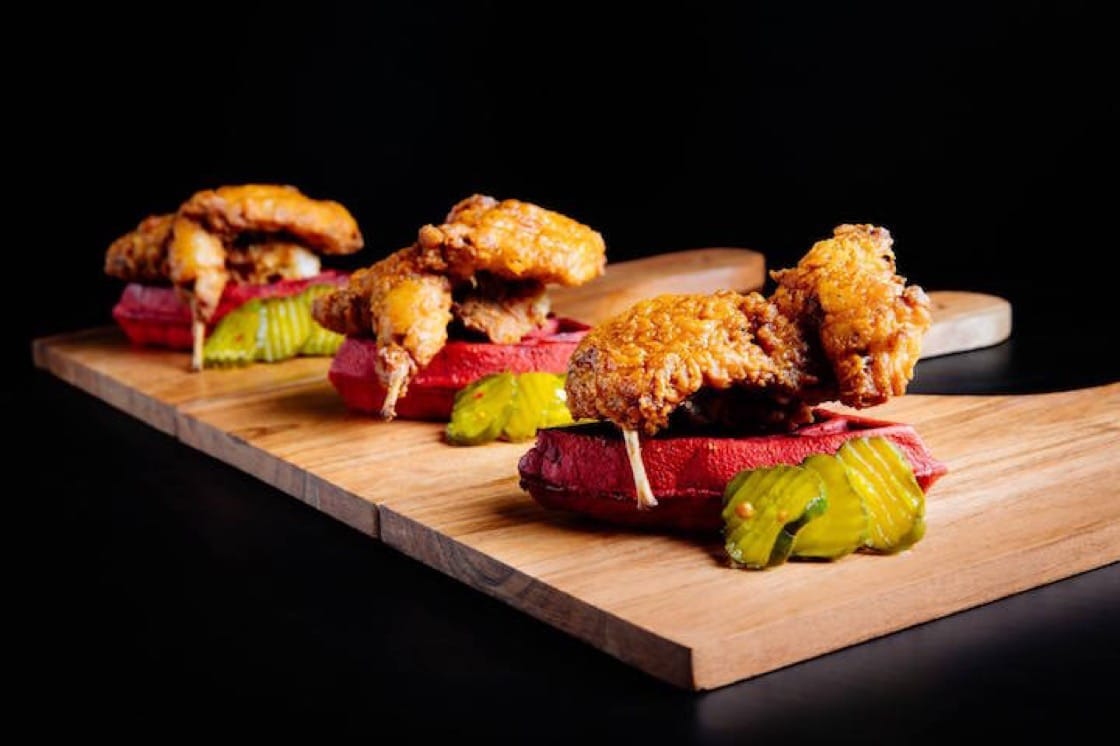 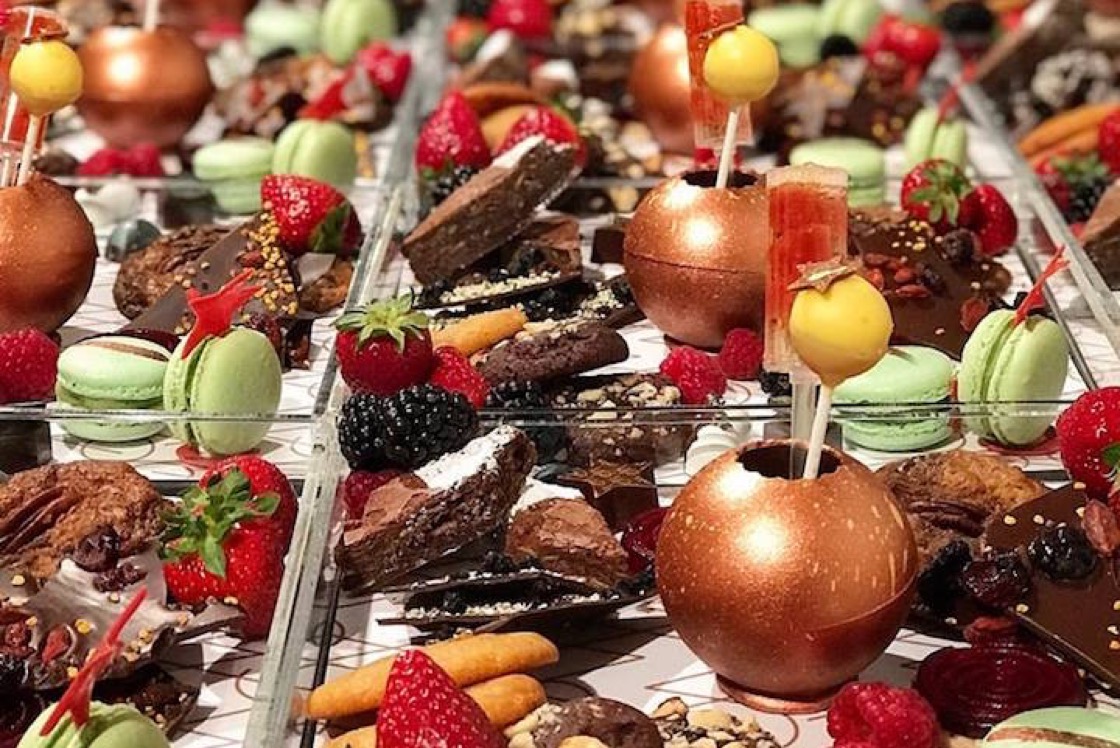 In the mid-1980s, Puck would host prolific Hollywood agent Irving “Swifty” Lazar’s private Oscar viewing parties at his iconic Beverly Hills restaurant Spago, where celebrities would watch the show. If they won, they would race downtown to collect their awards and return to Spago right after. When Lazar died at the end of 1993, Puck decided to forego hosting the annual party to honor his late friend. But as fate would have it, the Academy’s board of directors invited Puck to cater for the official Oscar afterparty in 1994 and he turned it into the event to attend. For a quarter of a century now, Puck’s highly-anticipated menu at the Governors Ball has become an Oscar tradition. 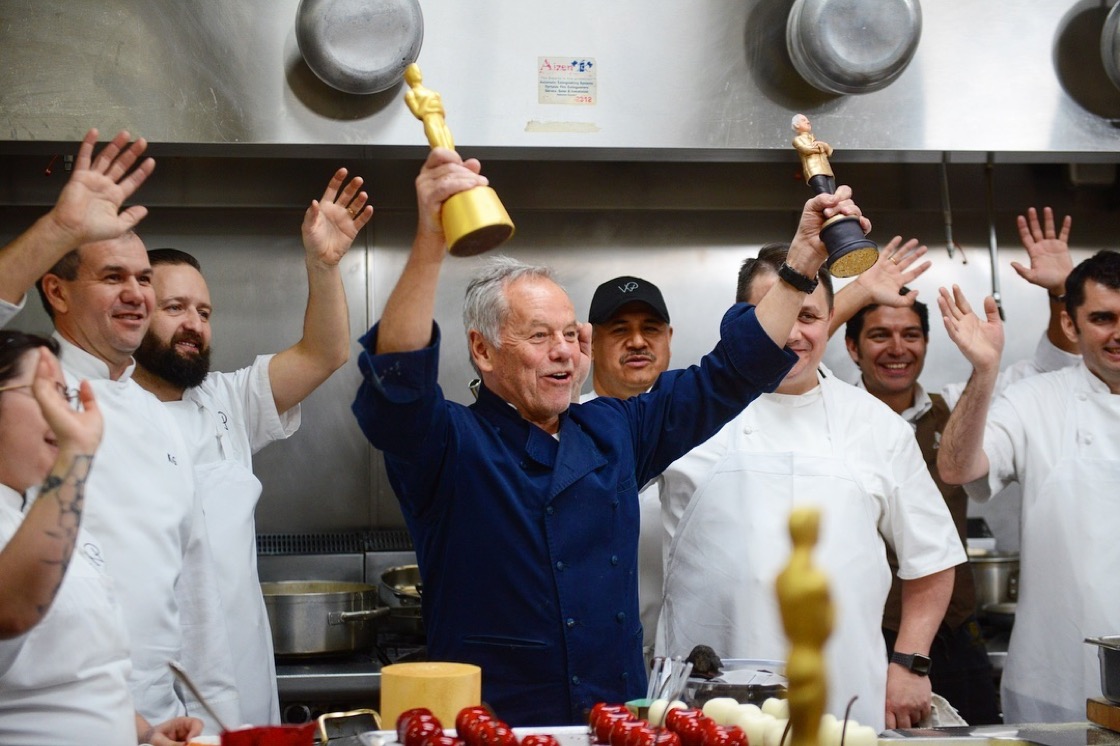 2019 is Puck's landmark 25th year catering for the Governors Ball.

Highlights From the Menu

6 Food Shows to Binge on Netflix

Craving some couch time? Check out these delicious flicks.

The First Day I Got My Michelin Stars: Joe Flamm of Spiaggia

celebrity chefs First Day I Got My Stars