There are 58 restaurants with the designation in this year's guide.

The results are in for the MICHELIN Guide Chicago 2019 Bib Gourmand-designated restaurants. This year's selection includes 58 establishments, an increase from the 54 spots included in the 2018 guide.

Bib Gourmand restaurants are selected by Michelin's inspectors because they serve high-quality food while making it possible to order two courses and a glass of wine or dessert for $40 or less (tax and gratuity not included). Nine new restaurants received the designation this year. 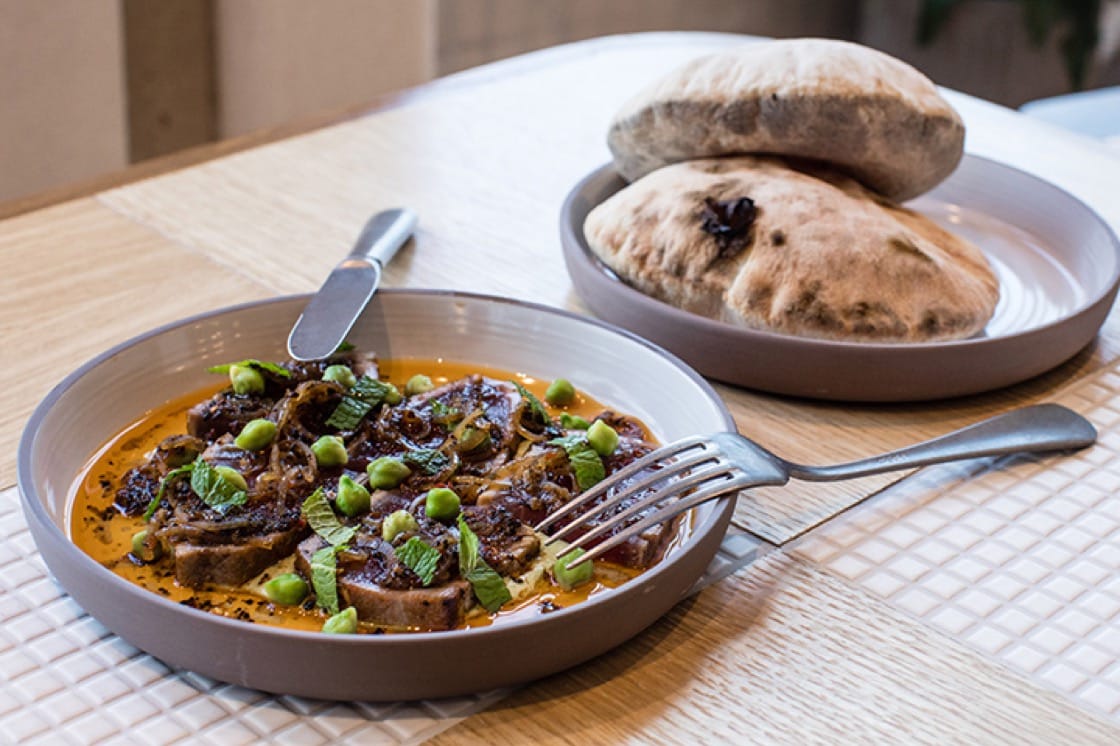 Pacific Standard Time opened in May, where "Chef Erling Wu-Bower indeed brings a welcome Cal-Italian flair to River North in an impressively large space that hums along with energy," according to inspectors.

Located inside the Museum of Contemporary Art, Marisol—named after a late Venezuelan-American pop artist—opened in the fall of last year. "Chef Jason Hammel of Lula Cafe puts on a show with his vegetable focused cuisine," state inspectors. "Marisol's graceful vegetable-inspired plates are contemporary, creative and wholly satisfying." 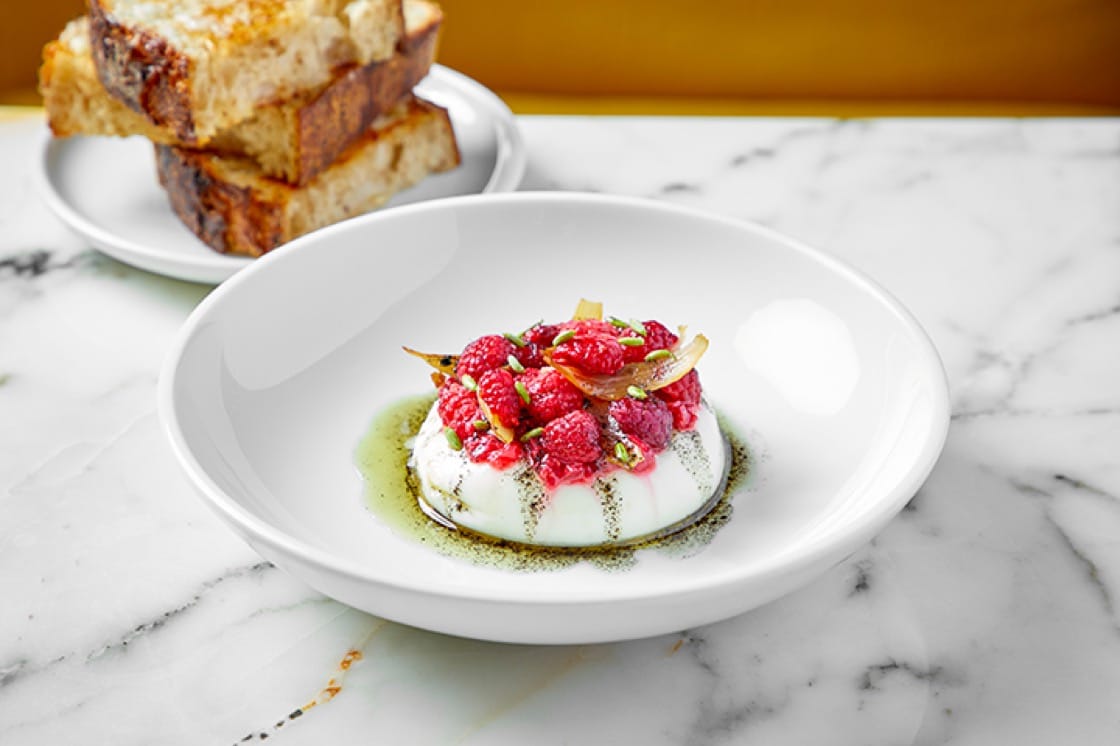 Chicago has no shortage of great pizza places, particularly when it comes to deep dish, but now is the time to welcome one more restaurant into the fold. "At Pizzeria Bebu they are putting a new spin their pizzas, as seen in the inventively named pies ('ode to Rubirosa' or 'jalapeño popper') to the uniquely crisp, perfectly cooked thin crust," according to inspectors.

Another new restaurant that has been making waves is chef/owner Jennifer Kim's Passerotto, a "unique Korean-Italian mashup" in Andersonville. "Elegant presentation and delicious flavors make this a wonderful new Bib Gourmand in Chicago." 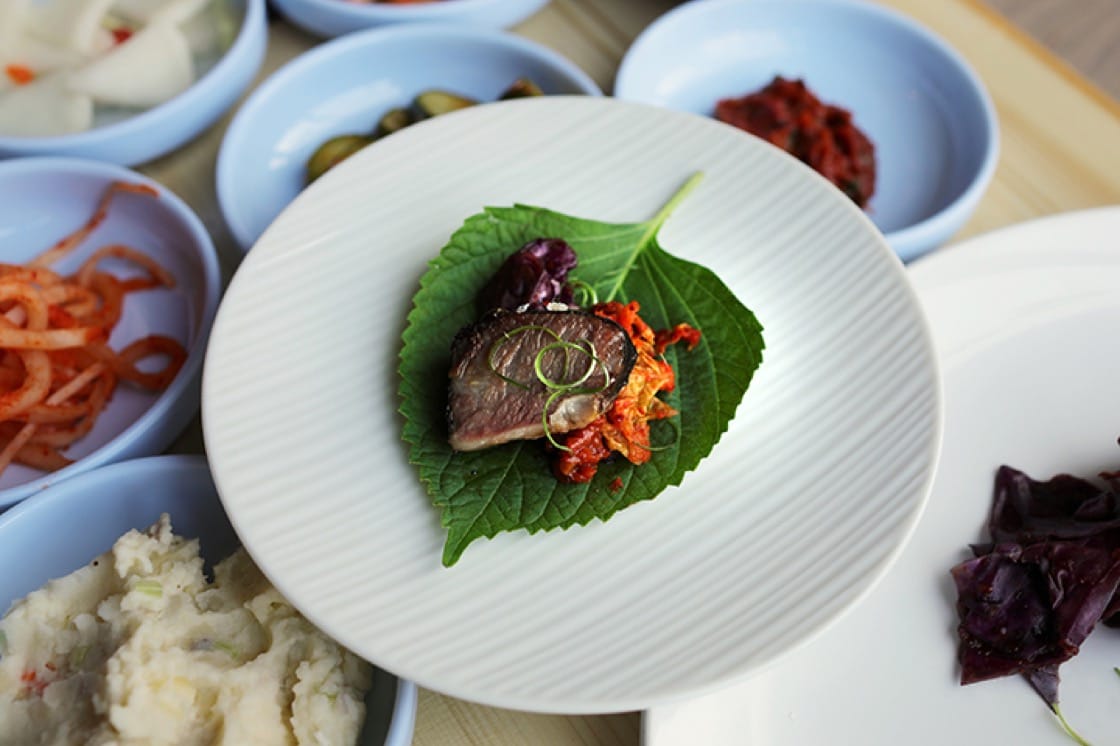 Pioneering vegetarian/vegan concept Green Zebra and Indian restaurant Jaipur both closed in the past year.

Congratulations to all Bib Gourmand-designated restaurants in the 2019 edition of the MICHELIN Guide Chicago. See below for the full list. The Michelin-starred restaurants will be announced next Wednesday, September 26.