Paul Pairet's Ultraviolet remains part of the elite ranks of local and world gastronomy with the coveted three stars. Once again, MICHELIN Guide inspectors appreciated the incredible trip offered by this avant-garde chef who takes his 10 privileged guests to a secret location. The highlight of this adventure is the tasting of 22 dishes that perfectly symbolize the inventiveness of their creator. "Paul Pairet's cuisine has been awarded three stars for three years now, and this is a testament to the open-mindedness of the MICHELIN Guide," notes Gwendal Poullennec, international director of the MICHELIN Guides. 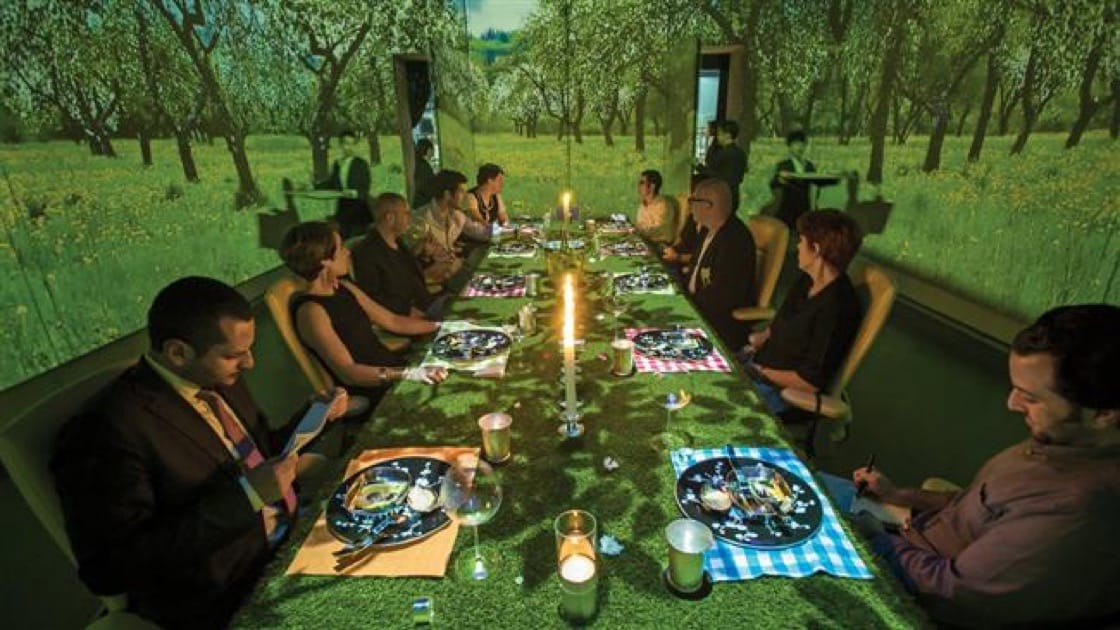 Eight establishments also illuminate the Shanghai dining scene with their two stars. Among these addresses praised for the refinement of their plates, two are promoted to this rank for the first time. Ji Pin Court serves Cantonese cuisine with subtle modern touches, like using spring water to make his soups and honey from a tropical tree to lacquer his meat. At Taian Table, 20 guests have the unique opportunity to marvel at the chef's work, who shapes perfectly balanced, varied and original dishes in front of them.

The megalopolis’ culinary offer is also enriched by nine more one-star restaurants compared to the previous edition of the MICHELIN Guide Shanghai. Sichuan fare at Yu Zhi Lan, Cantonese-influenced at Ming Court and Jin Xuan or traditional Shanghainese as in the plates prepared at restaurant Cheng Long Hang (Huangpu), the offer also extends far beyond the borders: Da Vittorio's cuisine brings Italian tonalities and the French accent is easy to recognize in the quail meurette of Maison Lameloise. Bao Li Xuan, Moose (Pudong) and Xin Rong Ji (West Nanjing Road) are also are part of these newly-awarded one-star restaurants by our anonymous inspectors. 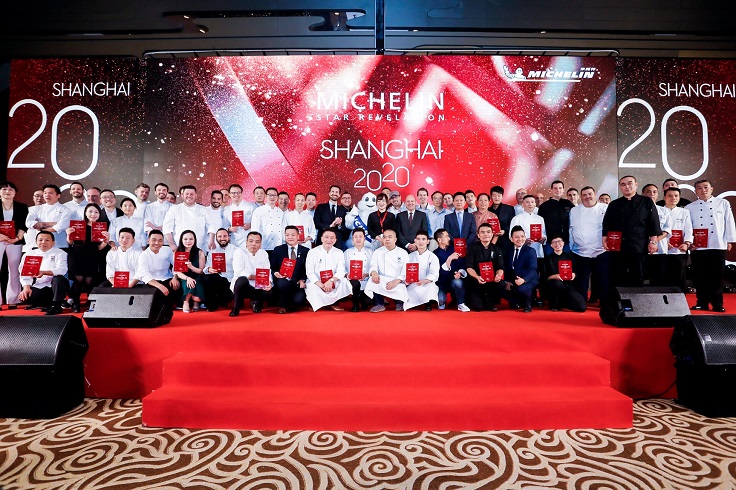 "With a record number of 40 starred restaurants, representing 30% of the 2020 selection, Shanghai is confirming the development and upscaling of its gastronomic scene along the Bund, in Pudong and elsewhere in the city,” congratulates Poullennec. “With 31 types of cuisine rewarded in the pages of the MICHELIN Guide Shanghai 2020, this selection also highlights the great diversity offered to gourmets, with tables that perfectly represent local cuisine and others that offer flavors from around the world. Our teams of local experts and international inspectors were also pleased to observe the attention given to the choice of ingredients, the quality of service and the richness of the wine list, all worthy of international standards."

Congratulations to all restaurants. View the full list of MICHELIN-starred restaurants in the MICHELIN Guide Shanghai 2020 below.